Social problems in China, such as mama’s boys, tensions between mothers and daughter-in-laws, and suicides of left-behind rural kids can be explained from a psychological perspective.

In the eyes of Chinese psychologist Wu Zhihong, they are actually symptomatic of a deeply ingrained immaturity found in a country full of "giant babies".

The Country of 'Giant Babies': A Domestic Psychologist's Systematic Examination of the Chinese National Character (巨婴国：国内心理学家系统透视中国国民性) -- Wu's 500-page Chinese language tome published last December, puts forward a bold theory criticising the Chinese tradition of collectivism and filial piety, claiming that “most Chinese people are infants in search of their mothers”.

Well, it is perhaps unsurprising that the controversial contents of the book prompted the Chinese authorities to take action to limit its potentially subversive impact.

Despite being the author of a series of best-sellers on psychology, Wu's latest book has been pulled off the shelves in both physical and online stores in China since mid-February.

It is widely speculated that censors banned the sale of the book due to its potential negative influence on Chinese traditional culture. However, at the same time, it has also piqued the interest of those who have yet to read the book. 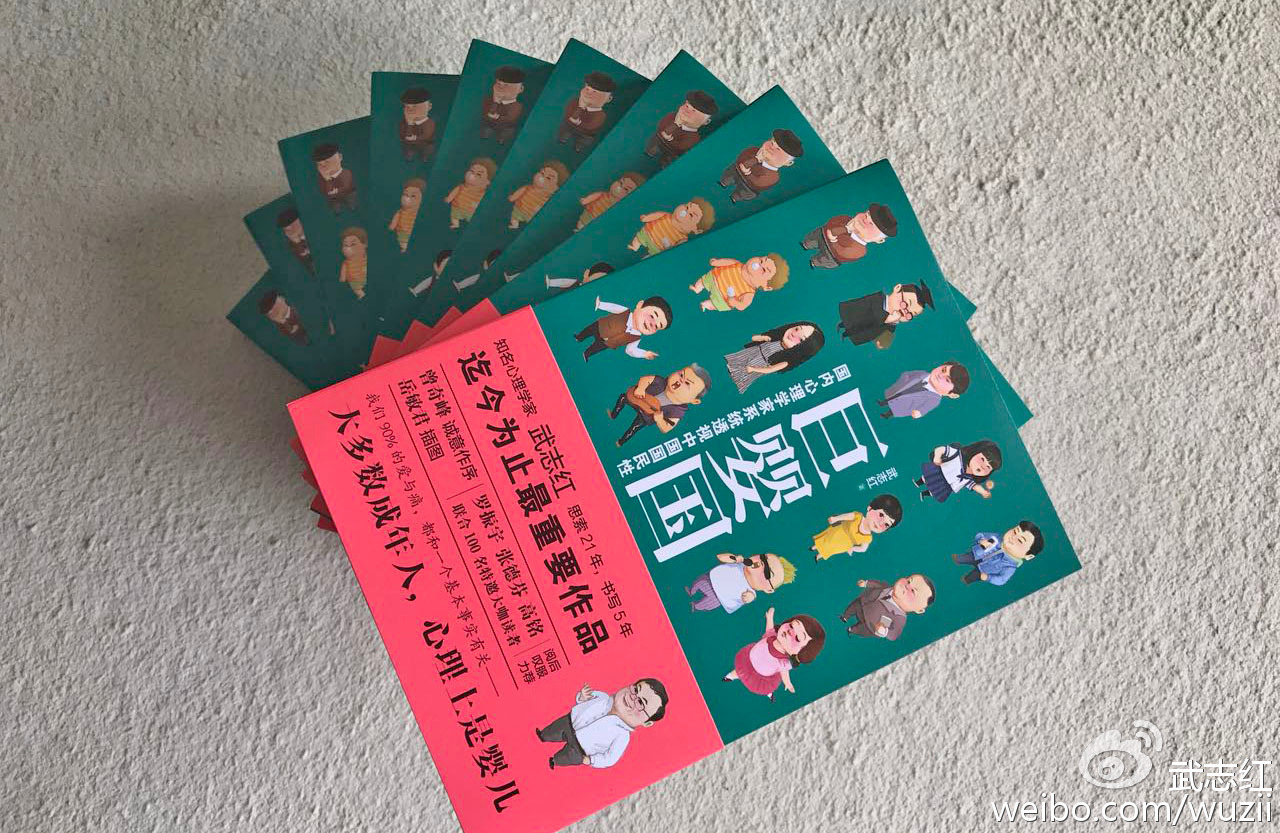 In an interview with Guangzhou-based weekly Southern Weekend (南方周末), Wu described the characteristics of "giant babies":

"Chinese kids can be divided into two groups. The very sensible ones belong to the first group, but they generally do not speak up for themselves, we call them 'matured beyond their years'. They are very considerate to others but also very repressed. The other group has the hysterical types, which are hot-tempered and self-centred. They do not follow rules and fly into a rage at the slightest irritation.

Adults are also roughly the same. One group of Chinese adults are the 'explicit giant babies'. They do things their own way and are self-centred. If things do not turn out their way, they will throw a tantrum and be very aggressive. There are also 'latent giant babies', they are what I call the "good Chinese men" in my book. They are good men, and look extremely considerate on the outside, but they are extremely ill at ease, and they feel like a fraud. Using a single word to describe them, it can be: negative, passive or isolated. In my view, they are full of destructive genes, and within their mind lives a hysterical baby." 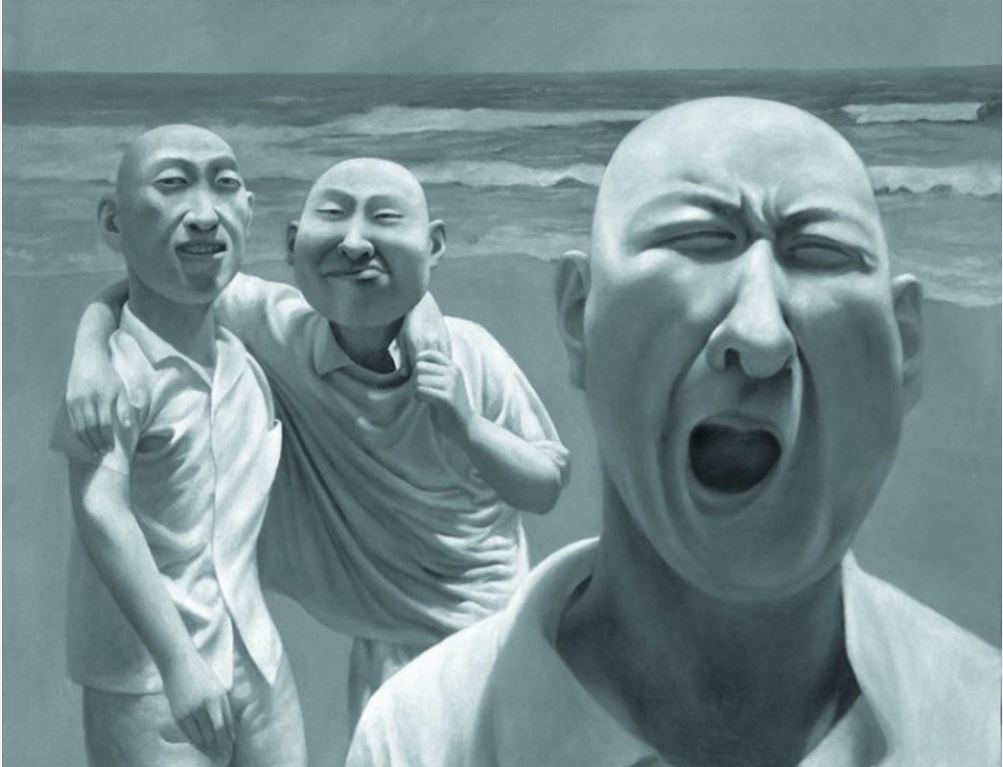 In another interview with Hong Kong digital media Initium (端傳媒), Wu spoke about why maturity is hard to attain as part of the Chinese national character:

"In China, what must you do to become a matured person? In the words of existentialism: I make choices; I have freedom; and I exist. There is a need to make our own life choices, as a genuine and living individual. But in our country, everyone is asked to 'be obedient'. At home, we should listen to our parents; In school, we need to obey our teachers' instructions; In society, we have to heed the words of our leaders and the government. From ancient time till now, it's always the 'father/son' and 'ruler/subject' relationship. We are always living our lives based on someone's wishes. Our vitality has never been tested, and this means it is impossible for one to mature."

Whether these arguments are gross generalisations or incisive analysis is up for debate, but it will take some effort for those who have yet to get their hands on the book in China to decide for themselves. Though by banning the title, the Chinese authorities could well have proven Wu right, that the Chinese people are "giant babies" who can never grow up to make up their own minds.

All photos from Wu Zhihong's Weibo and blog