Former singer Stella Huang was just about every teenage boy's crush in the noughties.

Apart from starring in popular idol drama "Marmalade Boy", the Singaporean also released three studio albums and was known for her girl-next-door image. 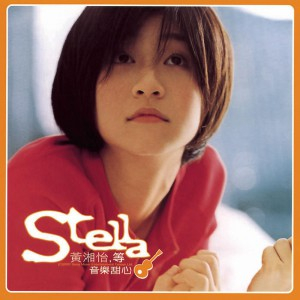 Alas, she quit showbiz in 2005 and later revealed her reason for doing so was to protect herself from the unwanted advances she had been continuously receiving.

She married businessman Armstrong Yeh in 2011 and gave birth to her only child, a son named Ashton, a year later.

Has been spending time with Caucasian man

According to Taiwanese media outlet SET News, rumours of Huang and Yeh filing for divorce have been circulating as of late.

This has been exacerbated by Huang posting photos of a Caucasian man.

He has been spotted in her social media photos rather often, and has met some of her family members:

SET News reached out to Huang for comment, but did not receive a response.