Singaporeans and Malaysians, and many others in the Southeast Asia region, have banded together to laugh at National Geographic UK.

This was after the publication, which touts itself as being created by explorers for explorers, put up a Facebook post on Aug. 27 showing a scene of Gardens By The Bay, an iconic world renowned public park, and captioning it, "From the Archive: A family from India walks through the Gardens by the Bay in Singapore, Malaysia."

The caption that Singapore is in Malaysia was left unedited for at least 13 hours. The caption, which was both oddly specific when pointing out the nationality of the park visitors, was also specifically wrong with its geography.

The post was met with ridicule and swift responses from commenters from Singapore and Malaysia.

Here are some of the responses, mainly pointing out what colonialism has wrought:

Malaysia's cinema chain was one of the earliest respondents to shake its head at the caption:

This was followed by meme page MGAG: 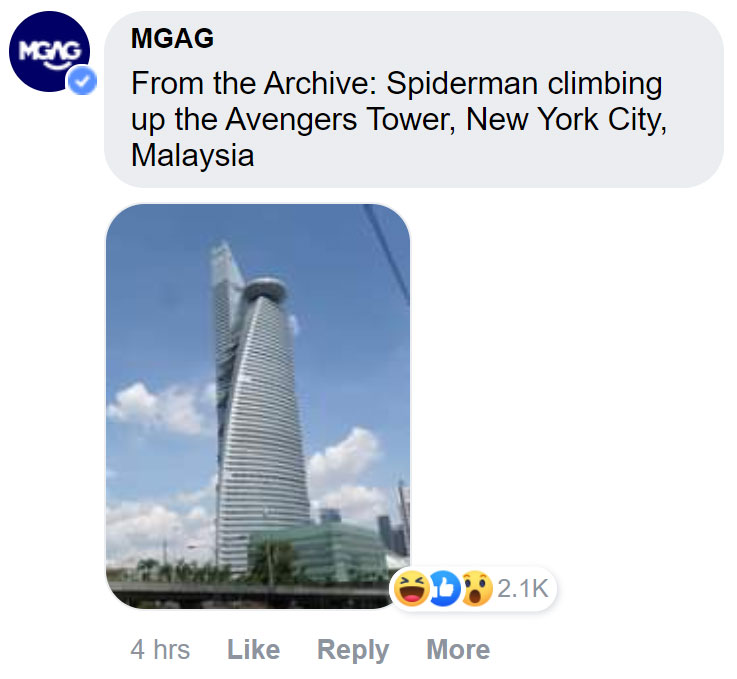 There was also that one comment clearly prodding the British to return what they took from Egypt: 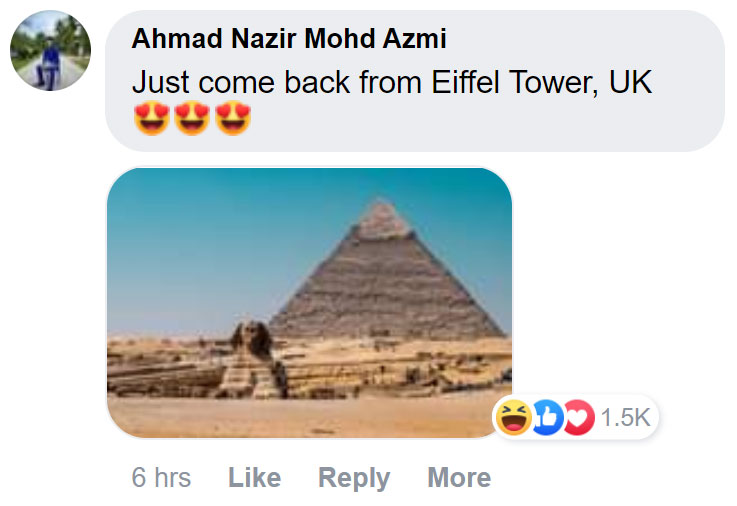 And this fellow who pointed out the subtle difference:

Another person followed up with the British pastime of taking the piss: 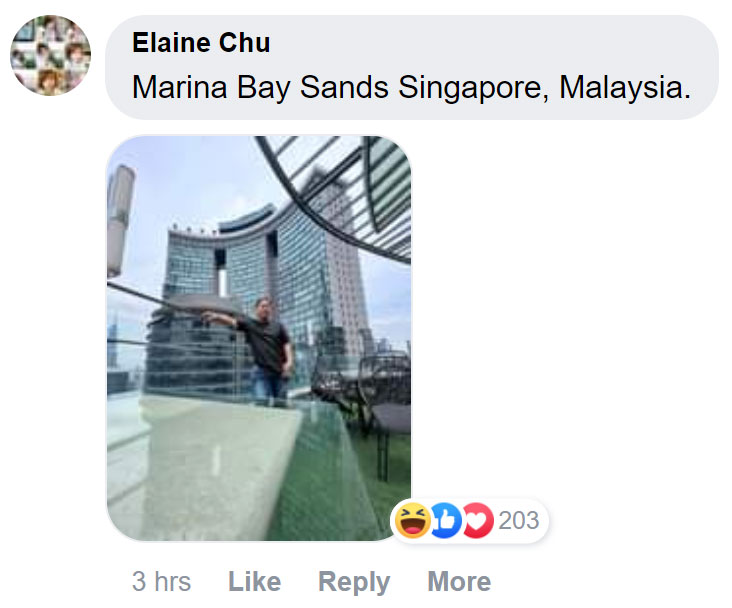 Another helped by giving a concise history lesson: 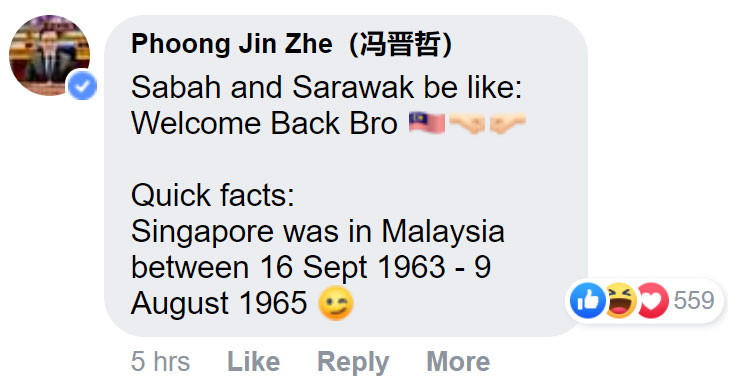 Another gave a warm welcome to Singapore: 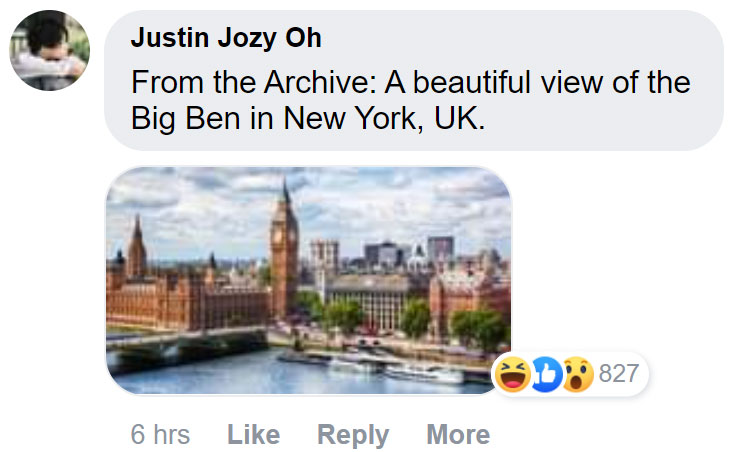 Saying the obviously wrong thing was also in vogue: Adding some more sarcasm was par for the course:

And then there was one fellow who just went all out to rile everyone: 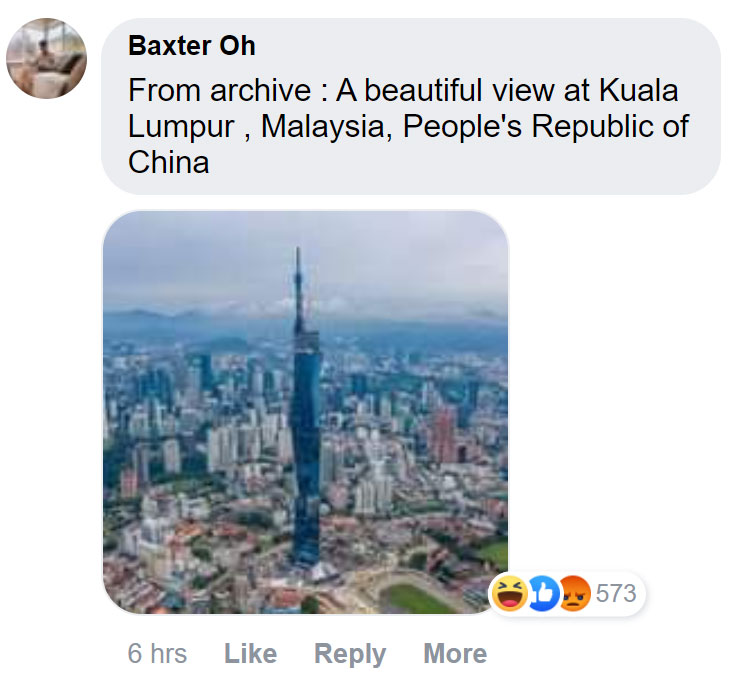 It is also worthy to note National Geographic UK's about us section:

"National Geographic ignites the explorer in all of us, getting you closer to the stories that matter and past the edge of what's possible through ground-breaking storytelling. From the best and brightest scientists, explorers, photographers, and filmmakers, National Geographic is the world's premium destination for science, exploration, and adventure."

Previously on "Wrong Answers Only":

However, on those two previous occasions, the mislabelling was intentional and meant to troll internet users.