555 Villa Thai, a restaurant that serves all sorts of Thai food, including mookata, is closing down after August 2022.

The establishment put up a Facebook post on Aug. 7 informing the public about its impending closure after Aug. 31.

Opened in 2016, it has been operating for more than six years at its current location at 30 Cosford Road, an area in the east of Singapore known for being right beside the Changi Airport runways. 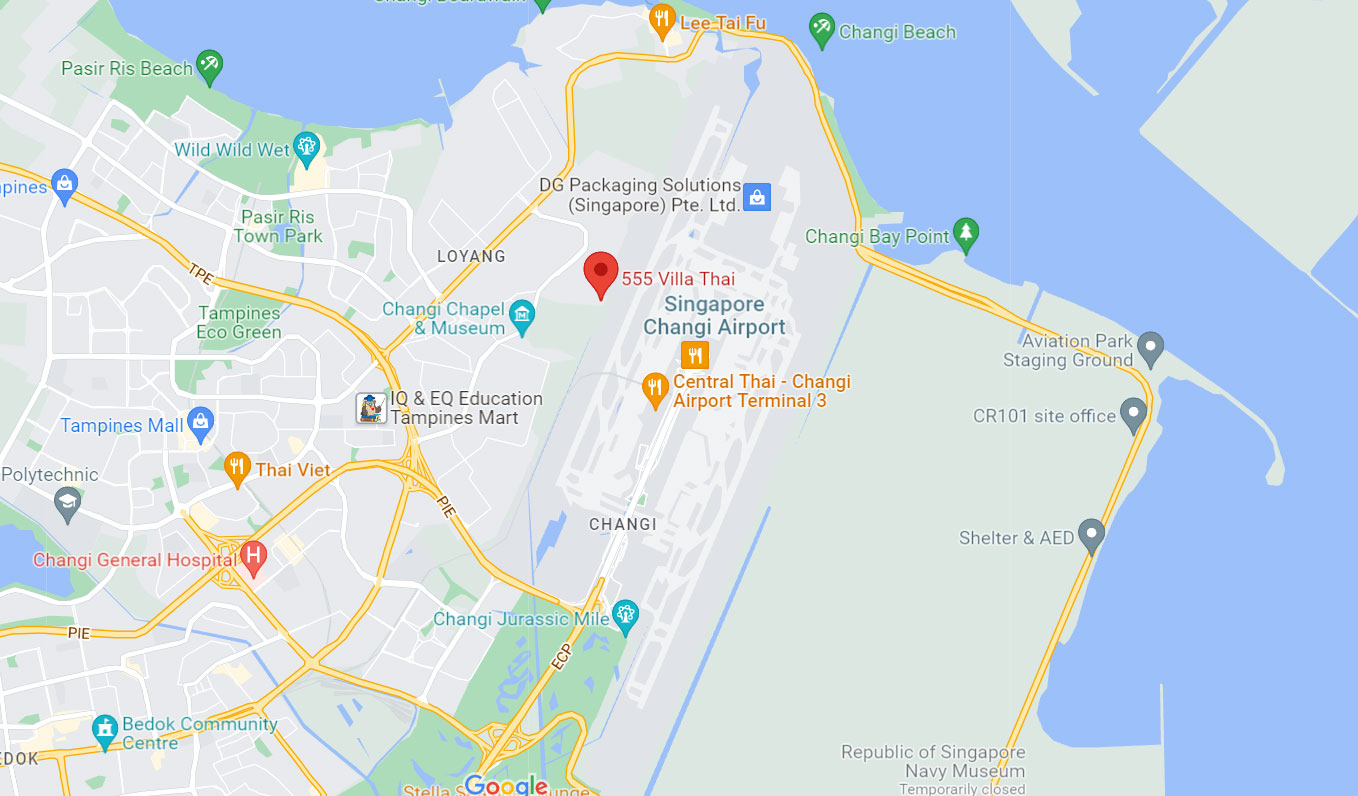 No reason was given for the closure.

The restaurant indicated that it will be back after securing a new location.

"Much as we hate to say goodbye, this will not be the last you see or hear of us. Once we are able to secure a new venue, we will be back - stronger and better," the restaurant wrote.

Following the publication of this article, House of Seafood reached out to reveal it is, since 2009, the landlord for the plot of land that 555 Villa Thai is operating on and is taking the space back.

"We decided not to renew the lease as we have future plans for this plot of land," House of Seafood said.

According to House of Seafood, the plot of land is unique as it allows an F&B establishment operating on it to be nearest to the airport runway.

At 37,000 sq ft, it is also the biggest restaurant land in Singapore.

The restaurant is known for its unusual location that can be a challenge to get to for those relying on public transportation.

But it has cultivated a following over the years, especially for those looking for an al fresco dining option and to host large gatherings.

Its regular programming previously included having live bands and performances on site.