A man in Henan, China, did not want his dead pet silver arowana to "go to waste" and so he decided to steam cook it.

According to Chinese media, the man bought the fish three years ago.

The pet fish grew from around 10cm to around 30 to 40cm long under his care.

Recently, the water pump in the tank became faulty, and didn't operate for five hours. 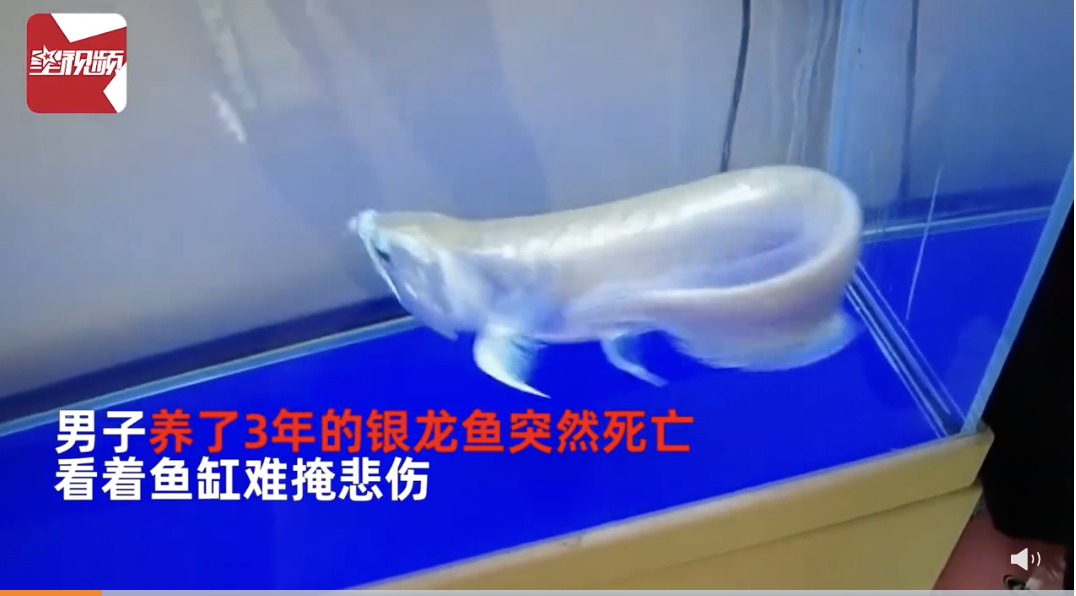 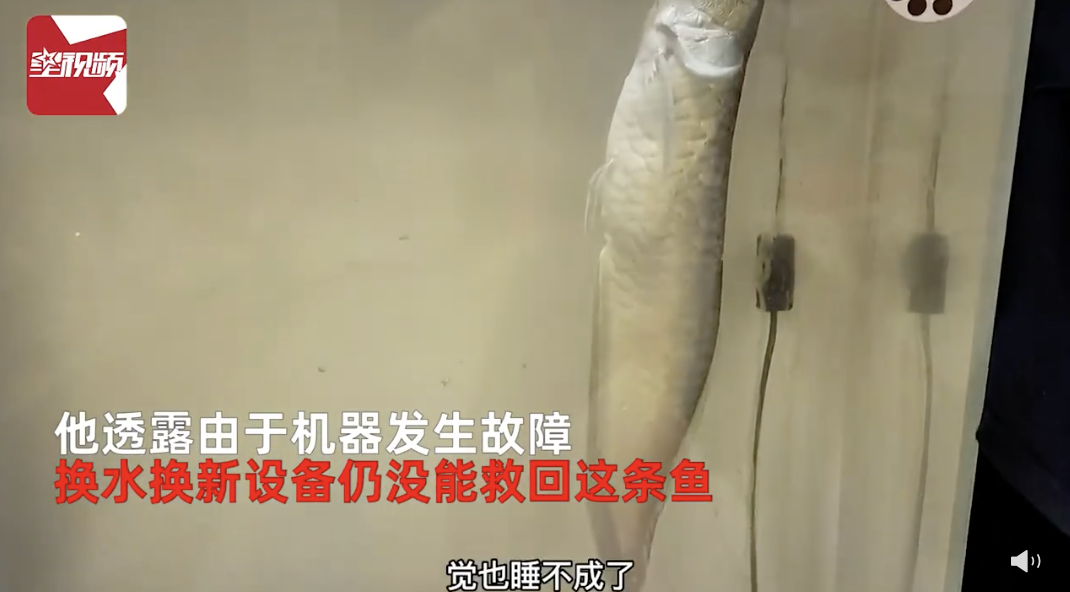 He tried to save the fish by changing the water quickly but it was too late.

Decided to steam cook it

The man asked a fellow hobbyist what he should do with the dead arowana, and the person suggested to steam cook the fish.

He agreed that that's a good idea and proceeded to chop the fish up, put it in a steamer, before adding a dash of condiments and sprinkling some spring onions on it. 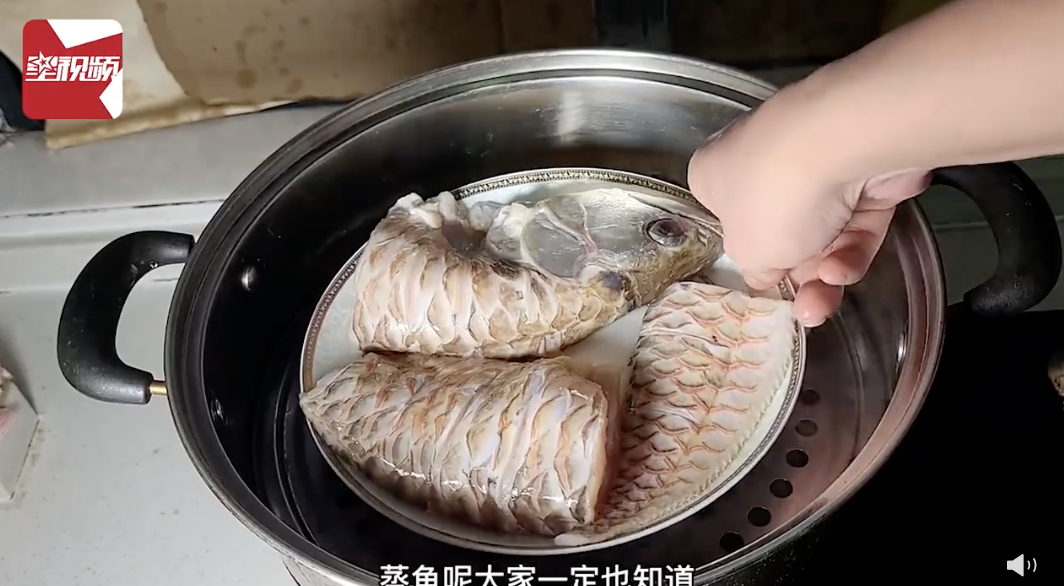 The man commented that this was "probably the most expensive fish" that he has ever eaten.

In a video, he praised the fresh, tender meat of his pet arowana. This incident garnered much attention on Weibo as someone claimed that the arowana cost over 30,000 yuan (around S$6,300).

Not as expensive as the golden arowana

However, in the comment section of the video post on Weibo, a number of netizens pointed out that silver arowana shouldn't cost so much.

Some of them estimated the price of a silver arowana to not cost more than a few hundred yuan at most.

Others were surprised that the man was able to stomach his beloved pet fish.

All images via Weibo