Yes, we're bravely putting "Incantation" alongside other classic Asian horror films that have scared the shit out of us.

Directed by Kevin Ko, its premise is simple, but intriguing:

"Six years ago, Li Ronan is cursed after breaking a religious taboo; now, she must protect her daughter from the consequences of her actions." 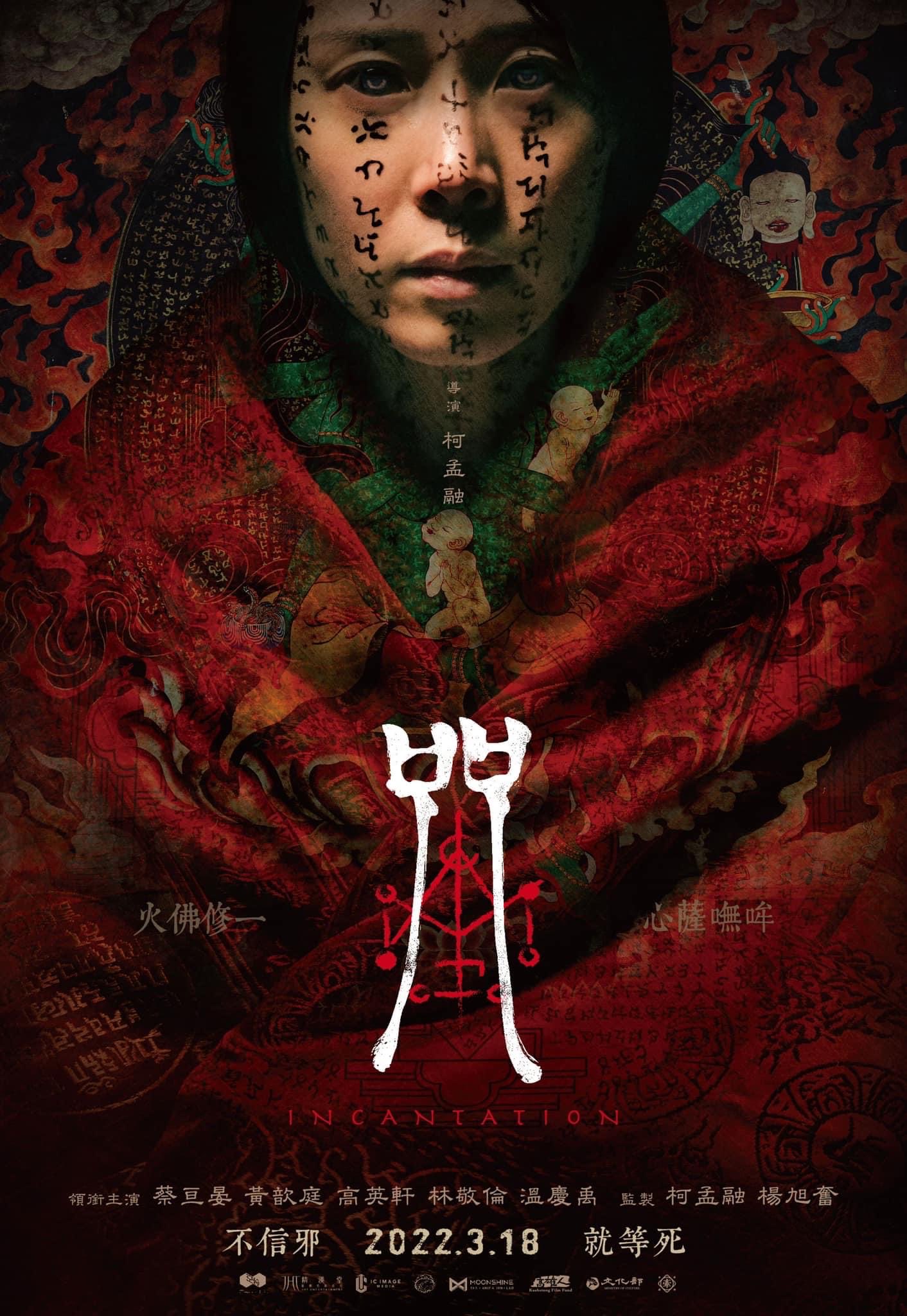 But what does it take for it to be classified among the most memorable Asian horror films?

For a start, "Incantation" was scary even without sound (covering your ears usually works well -- not so much for this).

Here's a further attempt to explain why this Netflix movie stands out from the rest.

1. It pulverises the fourth wall

The first, and perhaps most important reason, is that the movie not only breaks the fourth wall, it completely pulverises it.

The fourth wall is an imaginary wall that separates the realities of actors from the audience.

It can be broken when the actors directly addresses the viewer, or when the film/play/performance refers to itself as such.

We're no big fan of the "found footage" format that makes up "Incantation", but it has proven to be effective in this case.

With female lead Ronan addressing viewers through the camera in this format, her appeal for us to chant "Hou-ho-xiu-yi, si-sei-wu-ma," emulate the "prayer" hand gesture, along with the malicious insignia being flashed on the screen, it leads to a complete leakage of realities, making the curse seem so much more real.

Another example of how "Incantation" invites viewers into its world:

"WARNING : This is a cursed video, it might contain certain risks to watch ; For those who dares to follow, please solve the puzzle of my daughter’s curse with me."#Incantation udah rilis ya di grup tele 👌 pic.twitter.com/OwlPBKGtHT

"Incantation" works in such a way that the past and present are juxtaposed, as the footage alternates between what happened six years ago, and what's happening in Ronan's present.

This is arranged in a way that the viewer wouldn't know what religious taboo that Ronan had committed, until the revelation that only takes place at the end.

While it got us slightly impatient, the suspense also worked in keeping us engaged, adding another layer to the horror.

Further propping up the first point of merged realities is the twist at the end of the movie, where viewers realised they have been forced to take part in the curse, and have, in essence, become cursed themselves.

It's quite unlike your usual horror film, where viewers passively consume the content.

"Incantation" also reminds us of 2018 American film "Truth or Dare," except "Incantation" is more elegantly executed.

Some have felt that it's a bit of a slow start, and several parts of the movie could have been better paced, but we personally think that the payoff is decent enough.

It also stays with you after, although it's tempered by the fact that you, hopefully, have not broken any religious taboos.

However, we made the mistake of watching it too late at night, and had to watch a couple episodes of  "Man vs. Bee" to calm ourselves.