Coca-Cola has introduced a number of hit flavours over the years, including peach and vanilla versions respectively.

Their newest offering is a little more interesting - for one, its name Coke Starshine doesn't quite explain what it tastes like.

Coca-Cola describes the drink as a "space-inspired flavoured Coke® drink with zero sugar", which, if you might have noticed, also doesn't tell us what it's supposed to taste like. 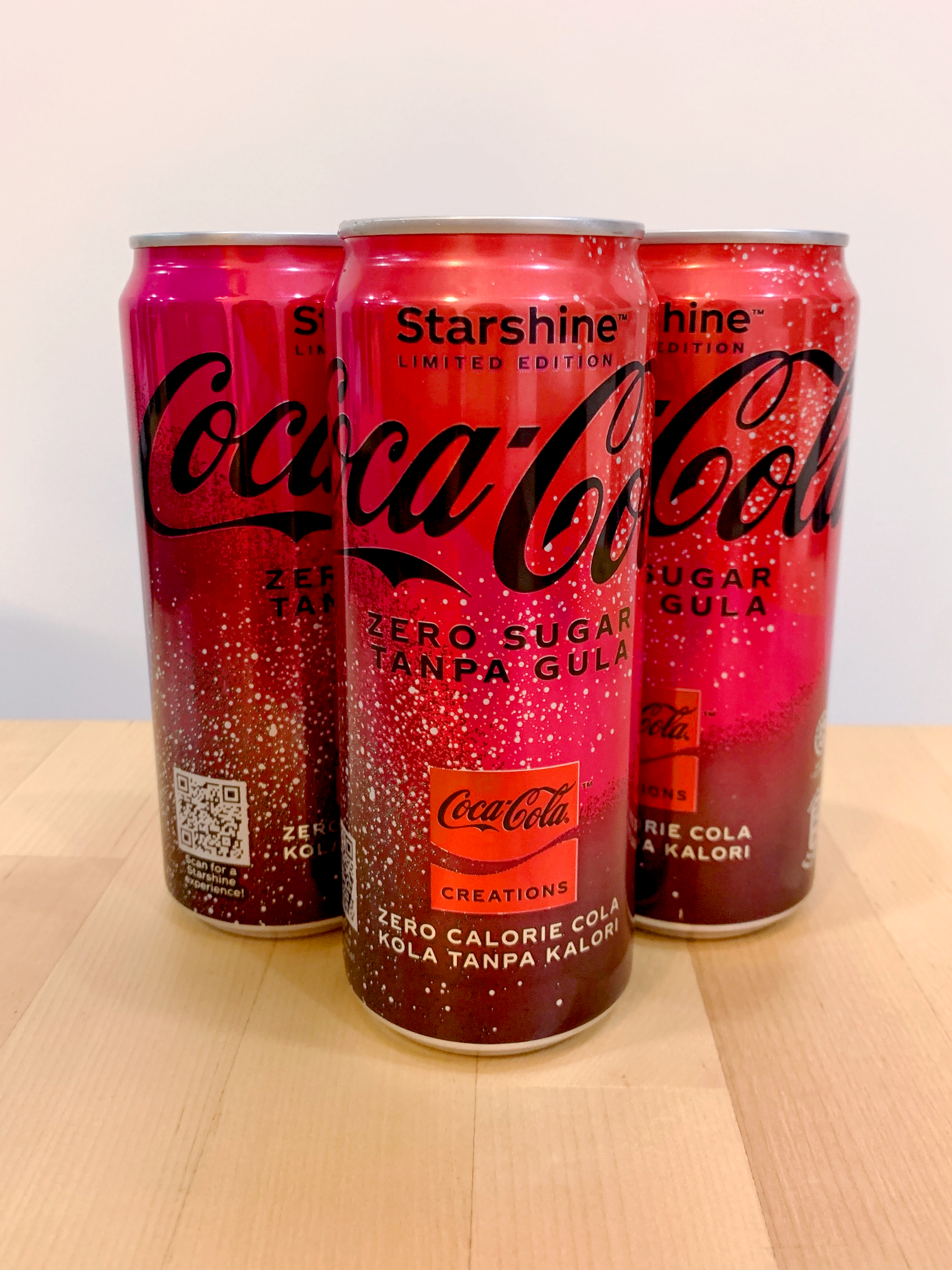 Singapore, along with Thailand and Malaysia, is one of the first markets to be introduced to the flavour.

You'll be able to purchase them at 7-Eleven stores, Shopee, Lazada, Amazon, Pandamart, FairPrice, and select grocery stores across Singapore while stocks last.

Reviews on YouTube have been mixed, and there's no clear consensus of what Coke Starshine's flavour profile is.

While its official launch in Singapore isn't until May 16, we were lucky enough to chance upon it at a 7-Eleven in Paya Lebar going for S$2 a can. For one, Coke Starshine seems to be a lot less carbonated than other versions of Coke - which can be a good or bad thing, depending on your preference.

Here's a clue to why there's been so much discourse over what it tastes like: "Concentrates of carrots and blackcurrant" are listed on the can's ingredients, so is the very vague "flavourings". We can't figure out what it tastes like: One of us thinks that it's a watered down mashup of bubble gum and cotton candy, while another insists that it tastes like -- in a good way -- sour plum.

What's even more confusing is that we can't decide if we like it or not. 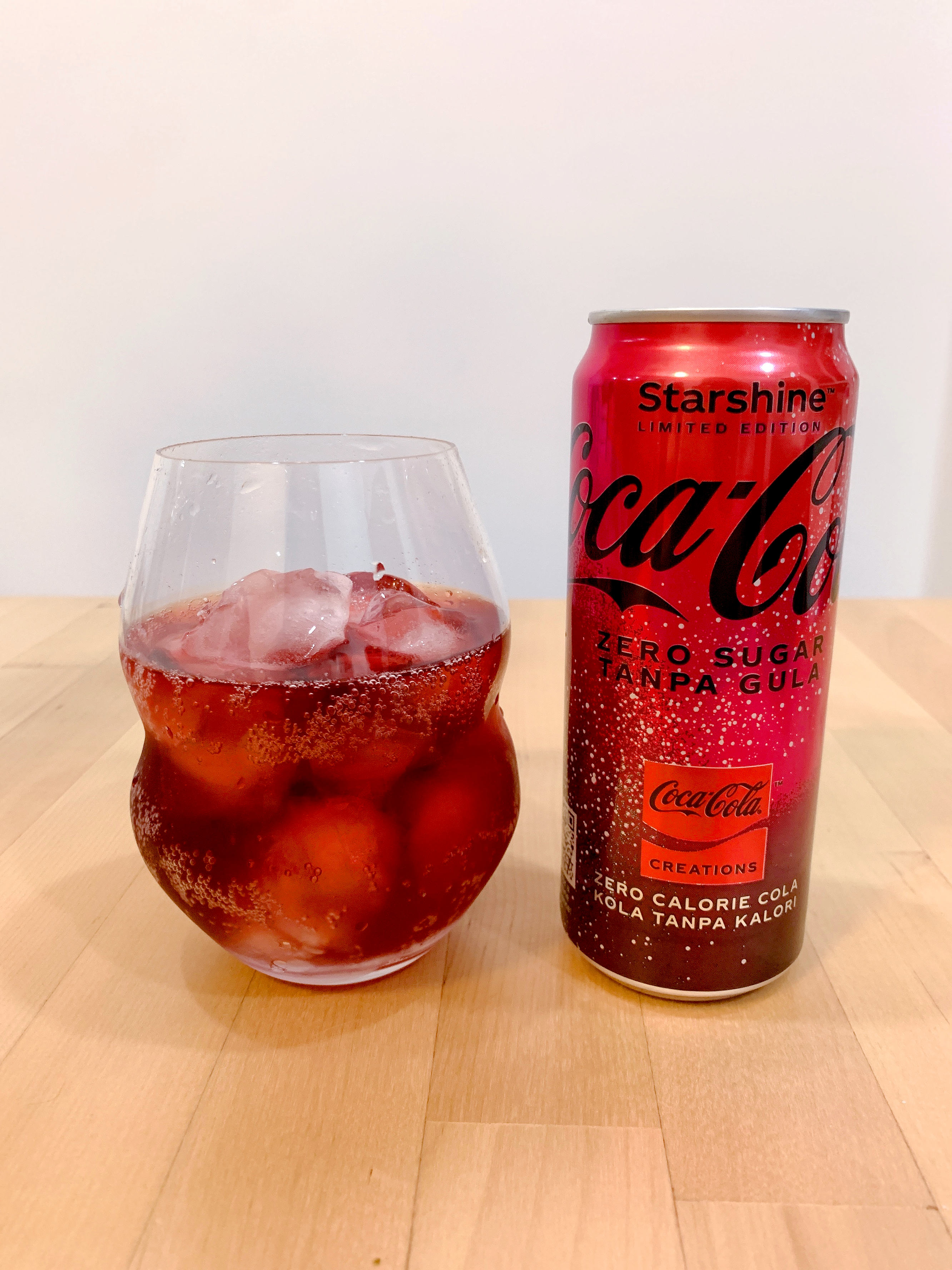 Once this drink hits the shelves, we reckon that there'll be a lot more, uh, discussion of what space really tastes like.

All photos by Lee Wei Lin.