Mask-wearing is officially optional in outdoor settings in Singapore starting Tuesday, March 29, as other safe management measures have also been relaxed to mark Singapore's entry into the living with Covid-19 endemic phase.

The other changes announced include the doubling of the group size for social gatherings to 10 persons, increasing the capacity limit for larger events and settings of more than 1,000 people to 75 per cent, and allowing alcohol to be sold and consumed after 10:30pm, with the re-introduction of live music, as well as outdoor performances to establishments.

In response to these new measures, people in Singapore reacted with palpable restraint, maturity and sobriety, as popular hangout spots and famed watering holes were devoid of gatherings and crowds.

There was no countdown on the streets to midnight, March 29, to usher in the endemic phase, and no impromptu gatherings.

Mothership staked out some areas in town to observe proceedings across late Monday night and early Tuesday morning.

Overall, it was observed that at least eight out of 10 people on the streets after midnight still had their masks on.

Those who did not, at least had their masks minimally on their chins.

The only ones present were supper eaters, but there was less than a dozen of them per eatery.

The area outside of the complex was also devoid of people and vehicles, which were a common sight during the building's heyday pre-pandemic. 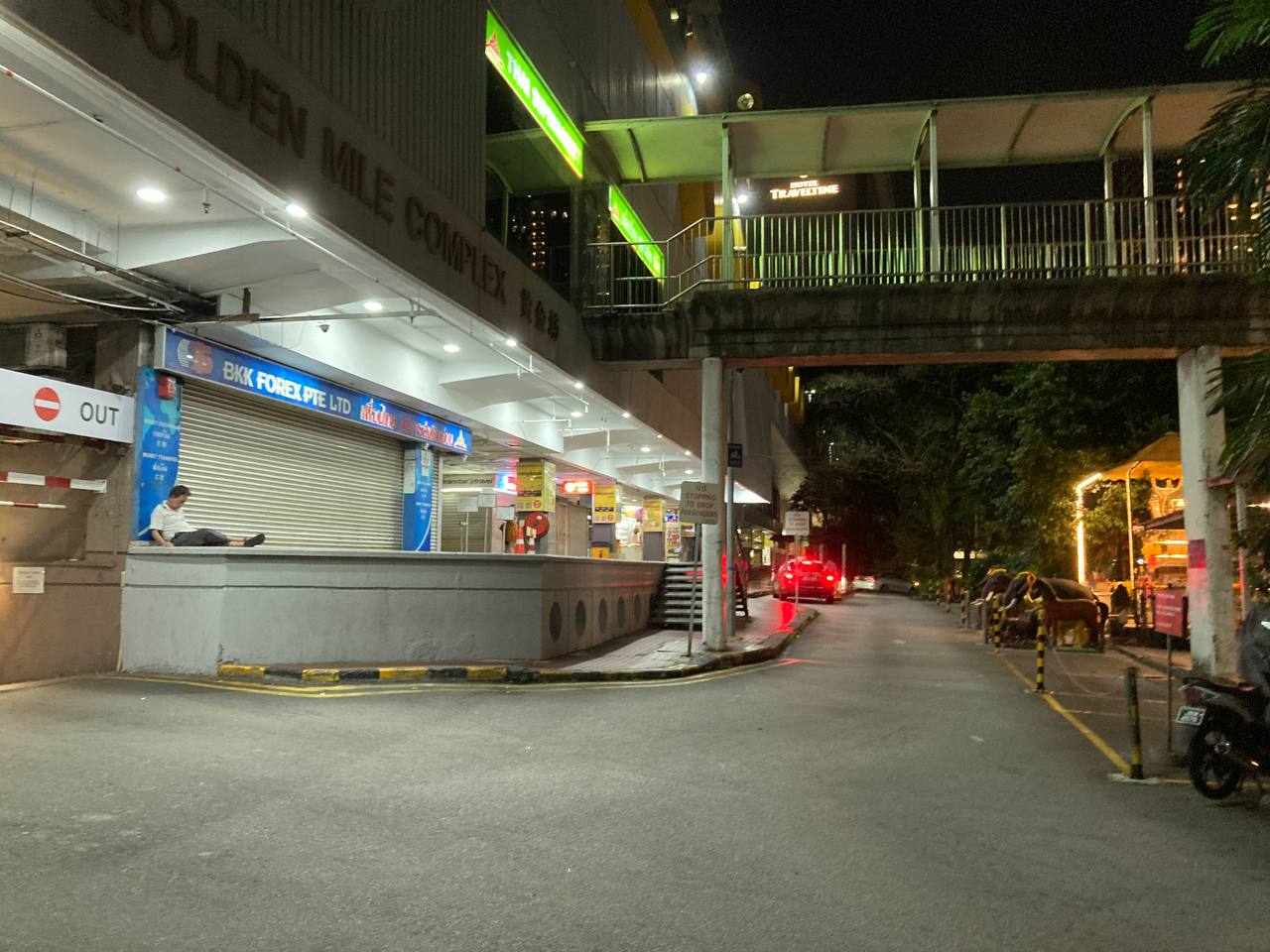 Over at nearby Jalan Sultan, there were a few inebriated people on the streets with their masks off.

But most of the passersby remained masked while walking and cycling.

The streets and roads were largely empty. 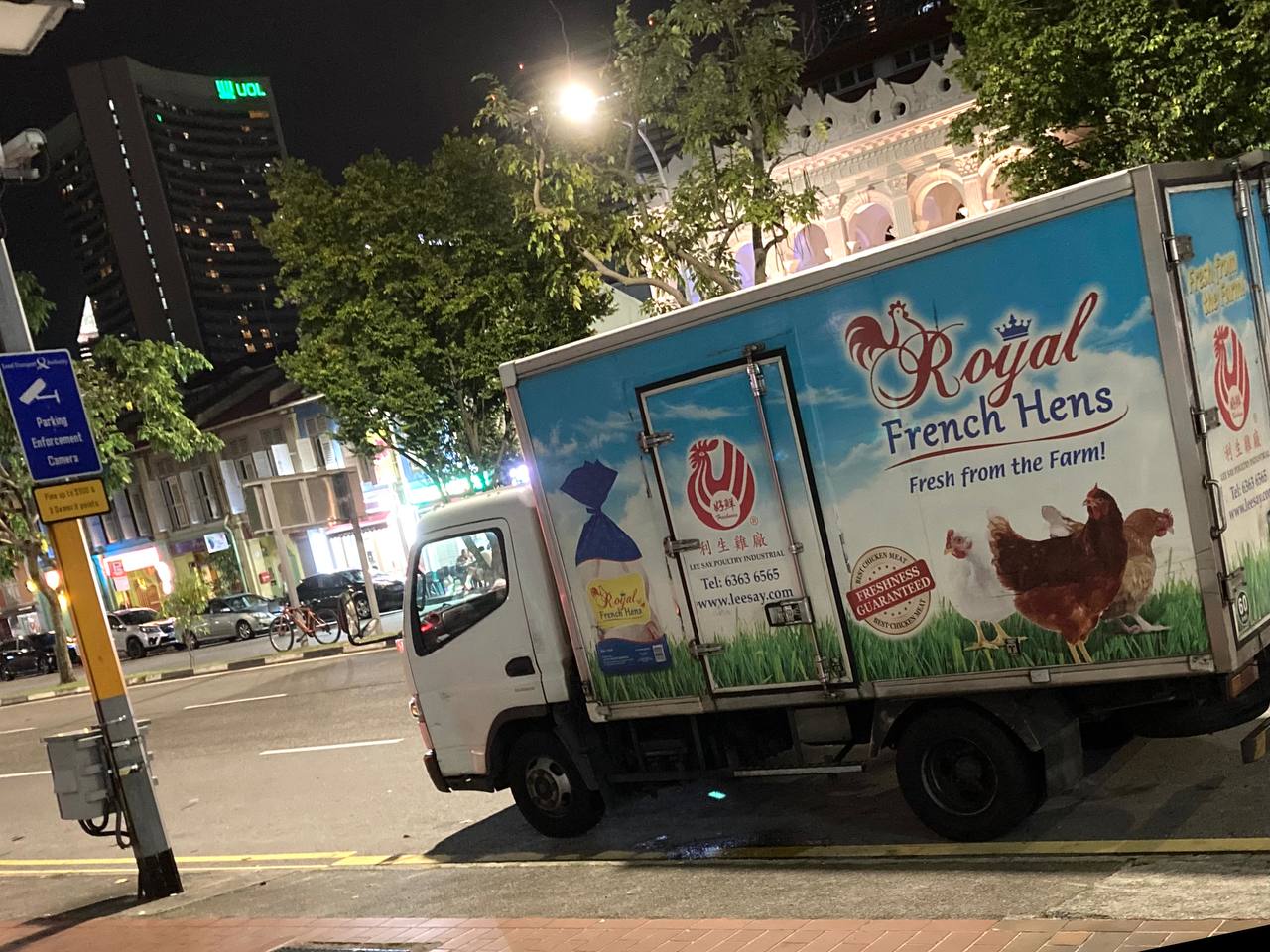 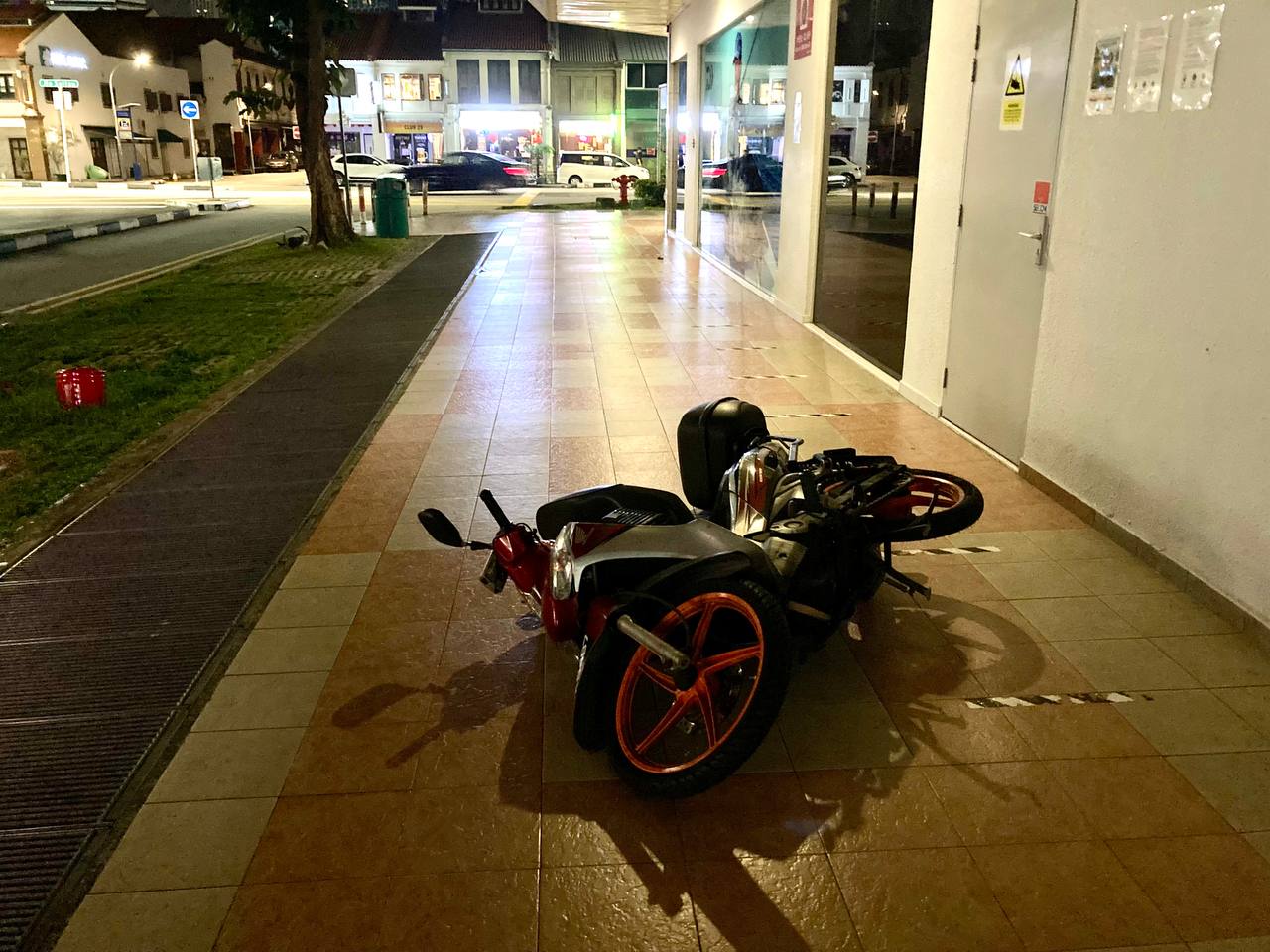 Watering holes were devoid of crowds over at Boat Quay.

Businesses called it a night as 10:30pm approached and did not appear to even consider reopening at midnight after a 90-minute lull. 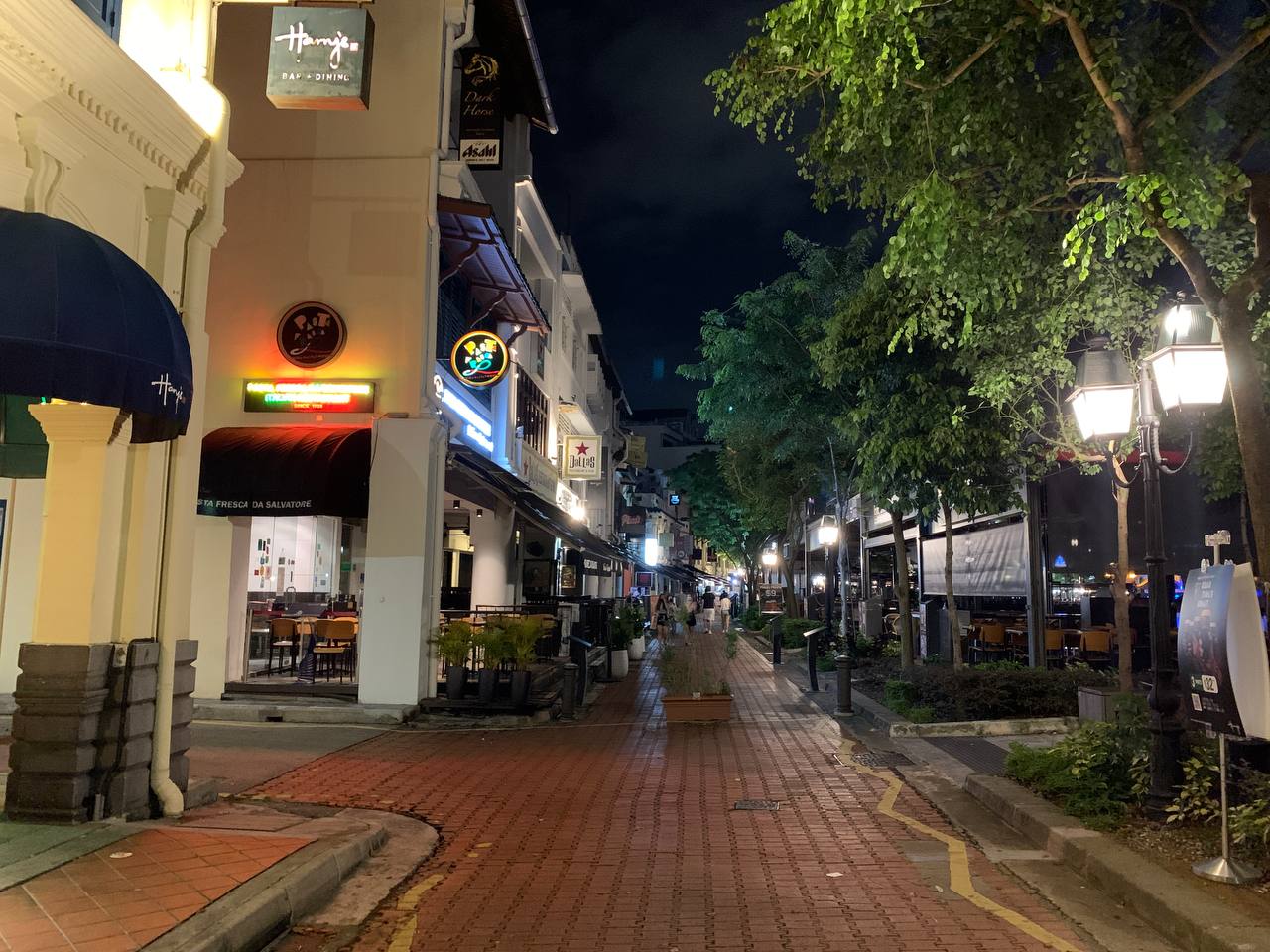 With a shortage of tourists and restrictions imposed on drinking into the wee hours of the morning, nightlife at Clarke Quay has been decimated over the last two years.

Even with March 29's arrival, no crowds were seen raising a toast to better days and nights.

Monday night blues could have been to blame. 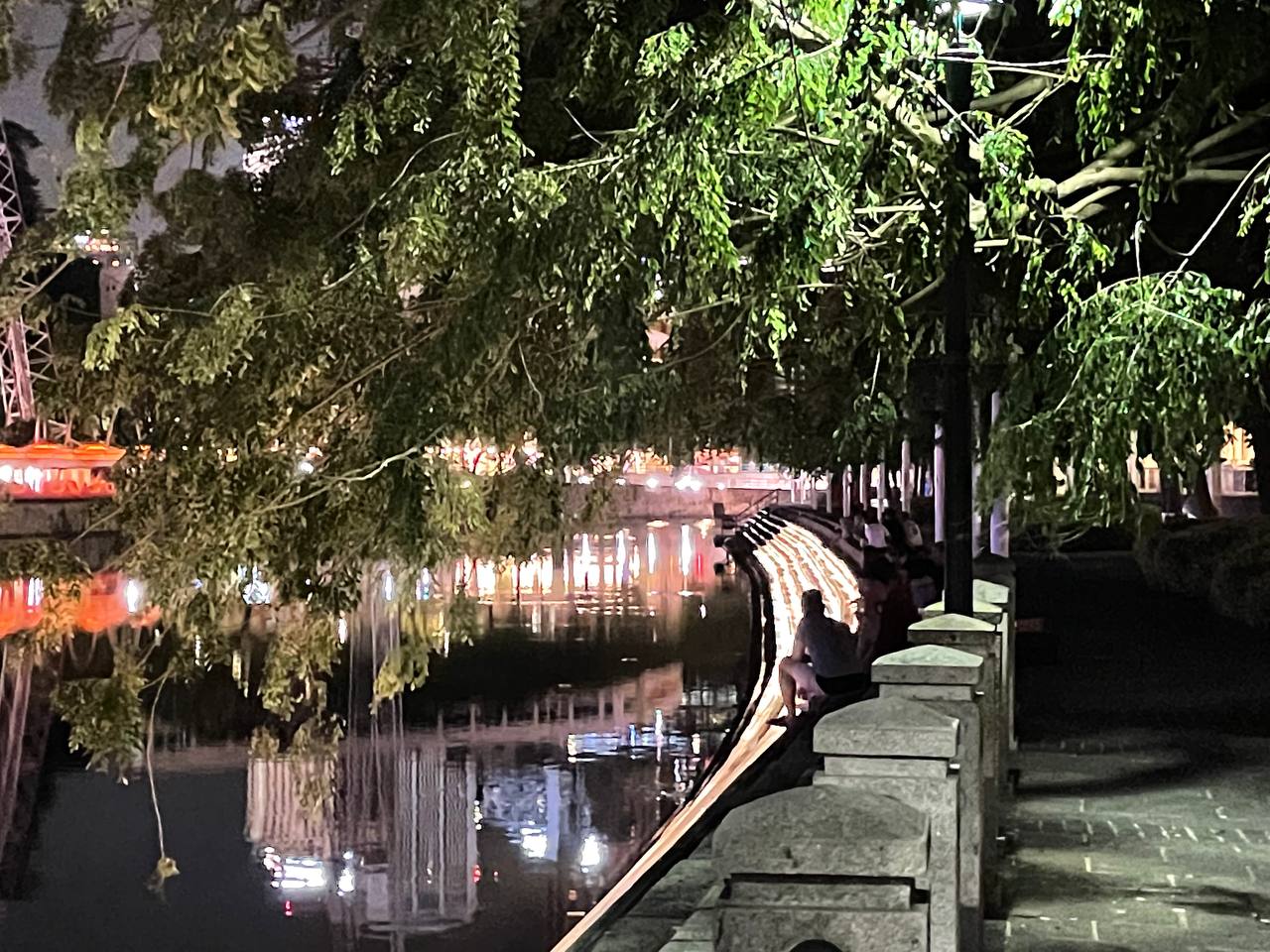 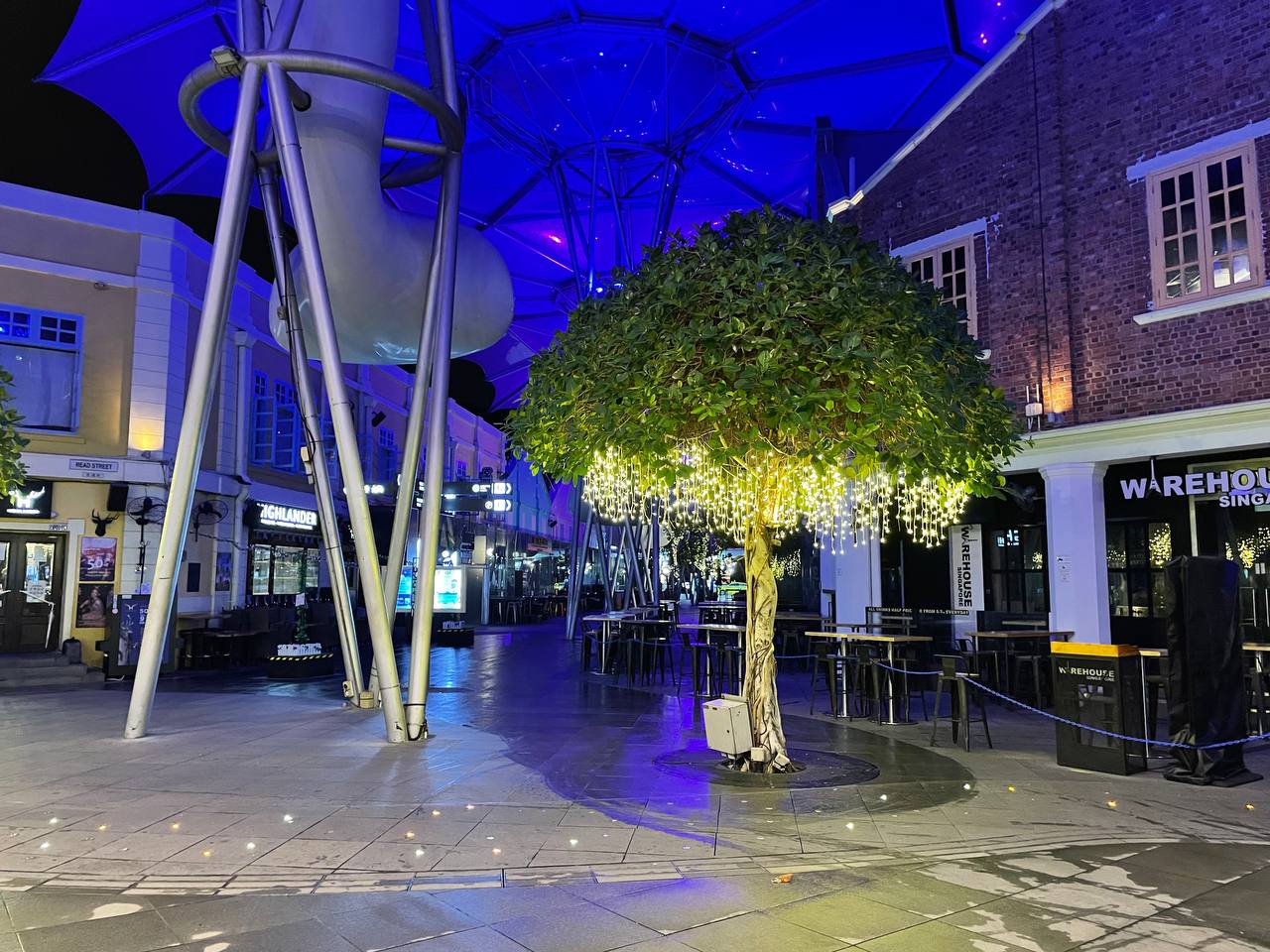 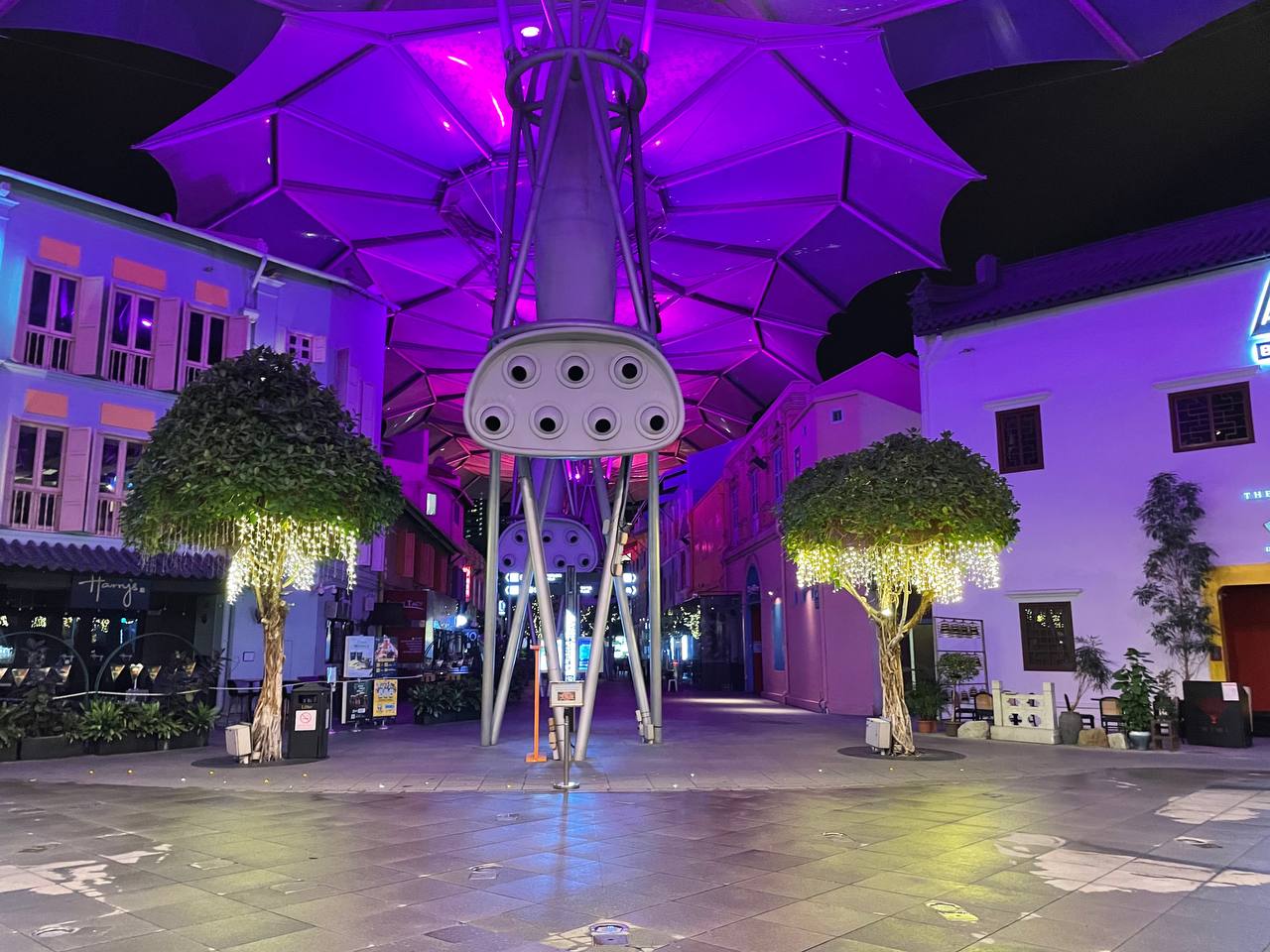 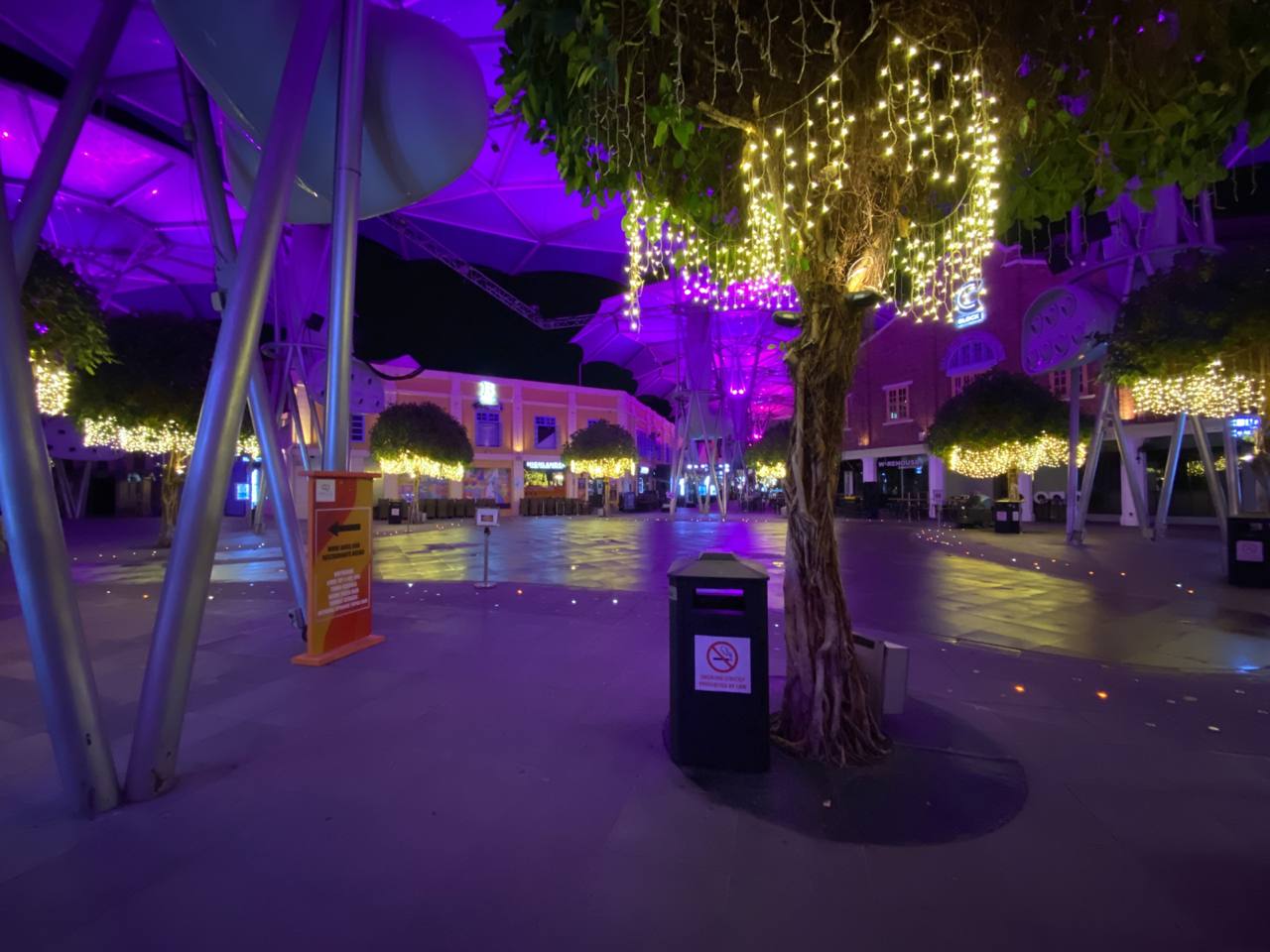 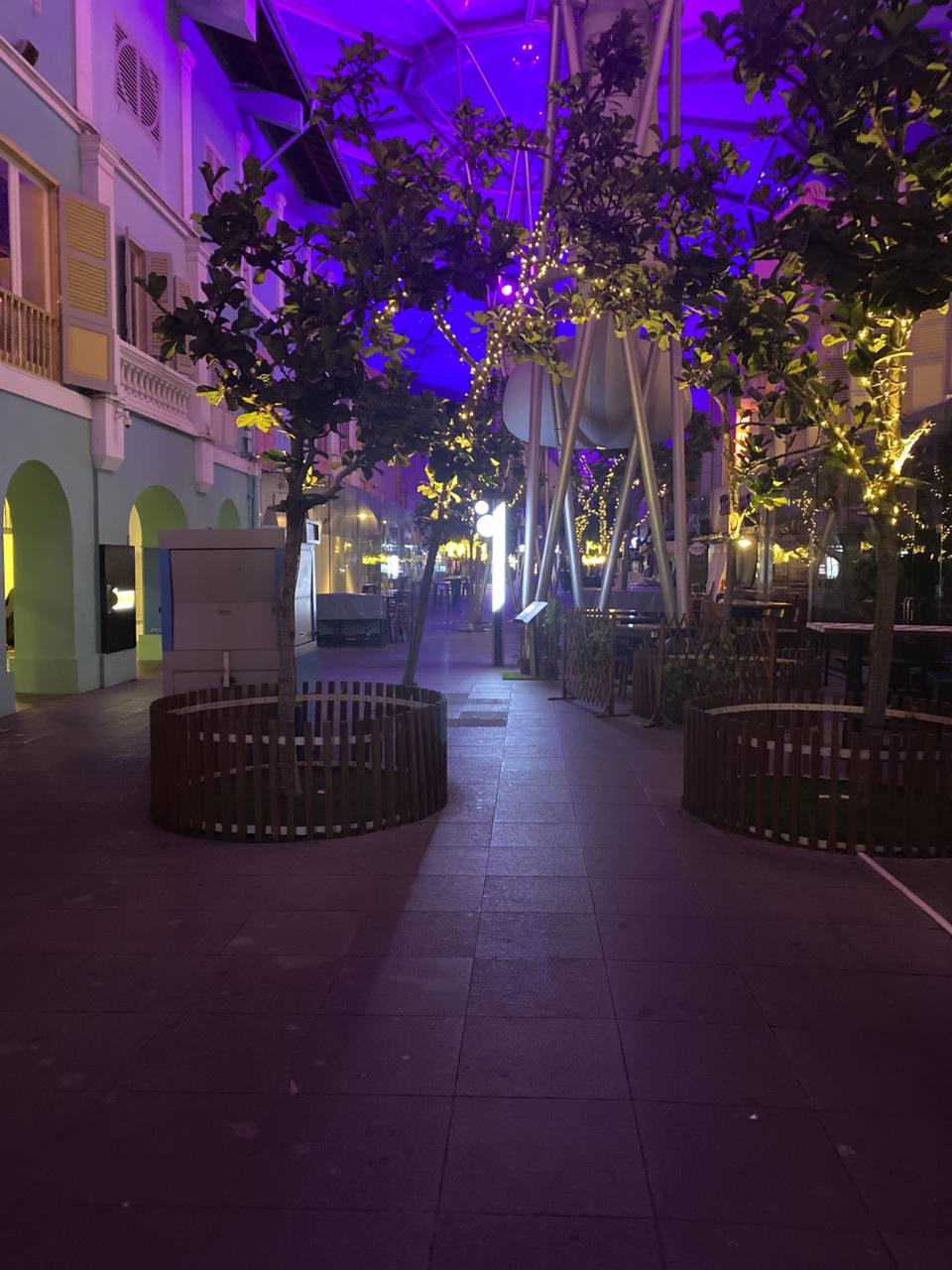 However, a semblance of normalcy could return to the famed nightspot, as live performances at all venues, including F&B establishments, will be allowed.

The screening of live broadcast programmes at such establishments, as well as outdoor live performances and busking will resume. 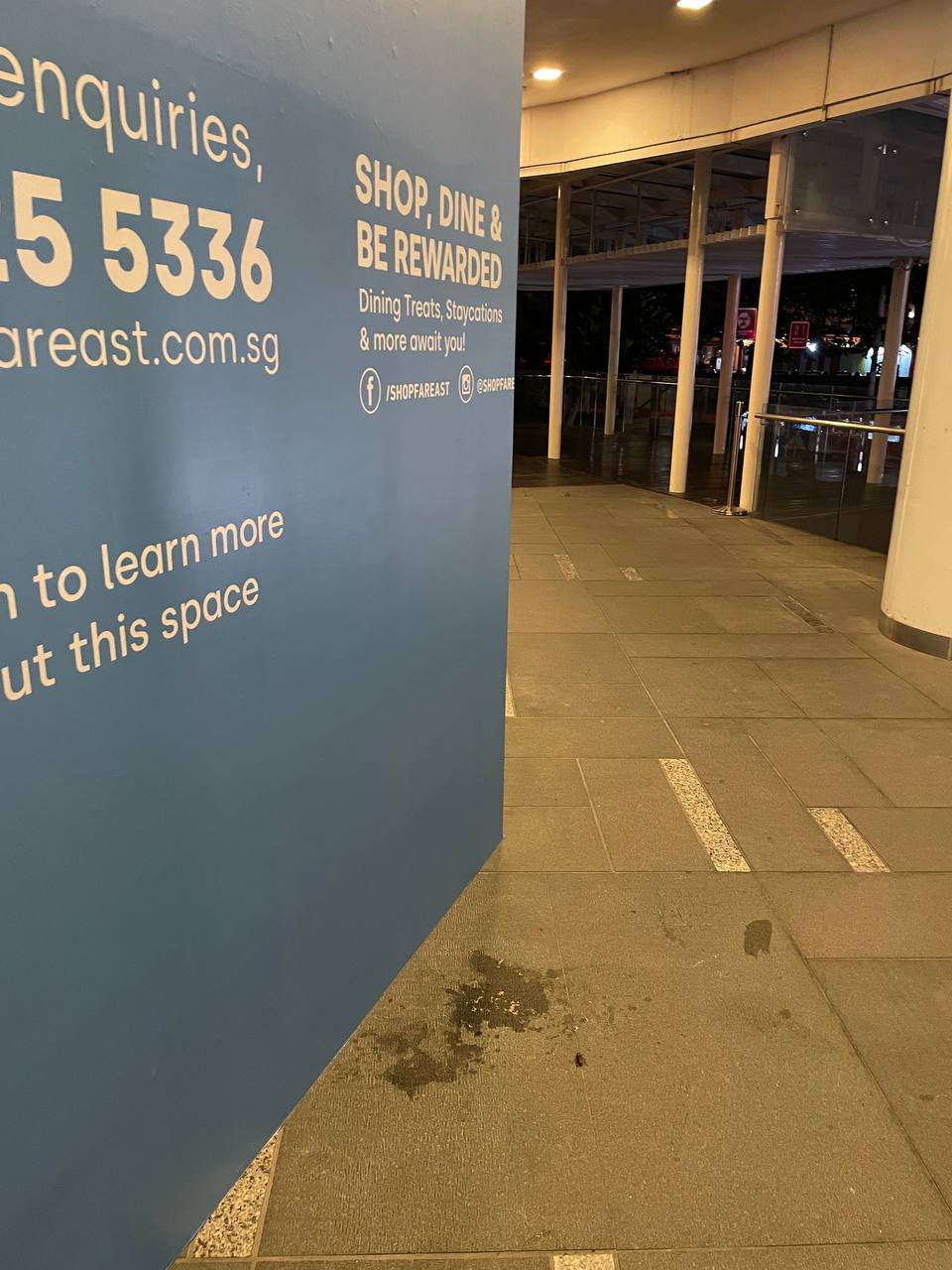 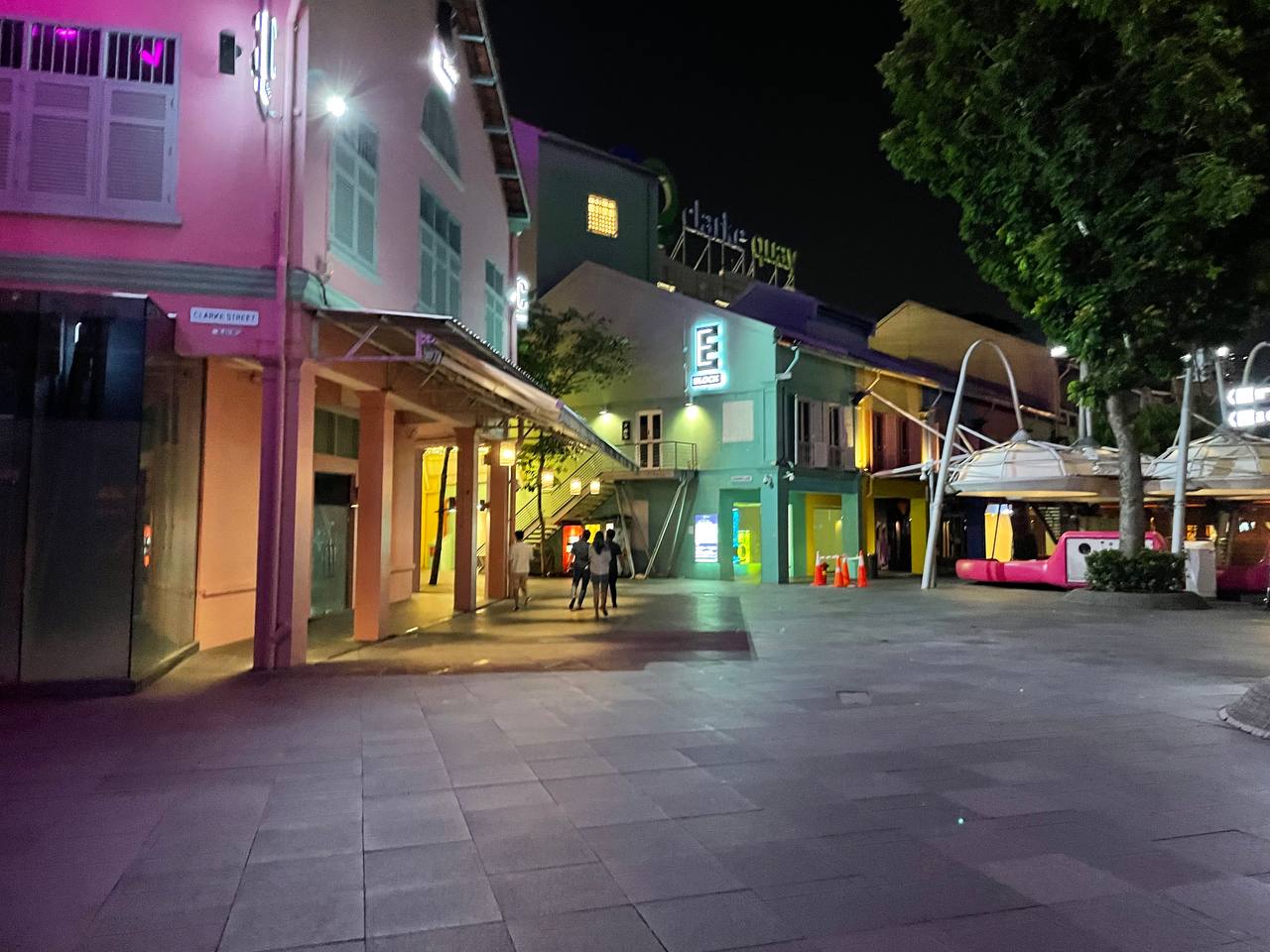 A live band was heard rehearsing at Level Up. 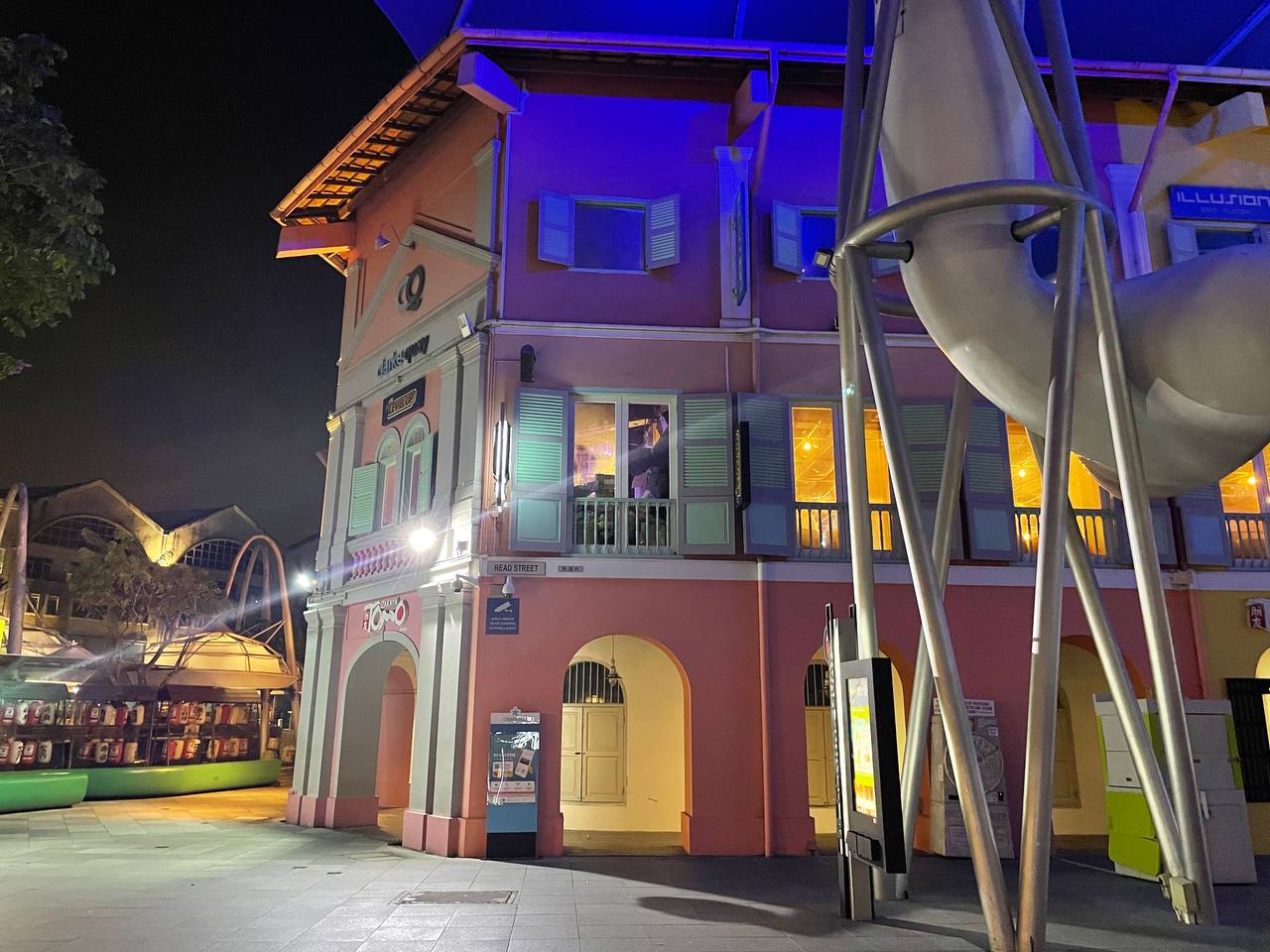 Over at Cuppage, everyone had an early night. 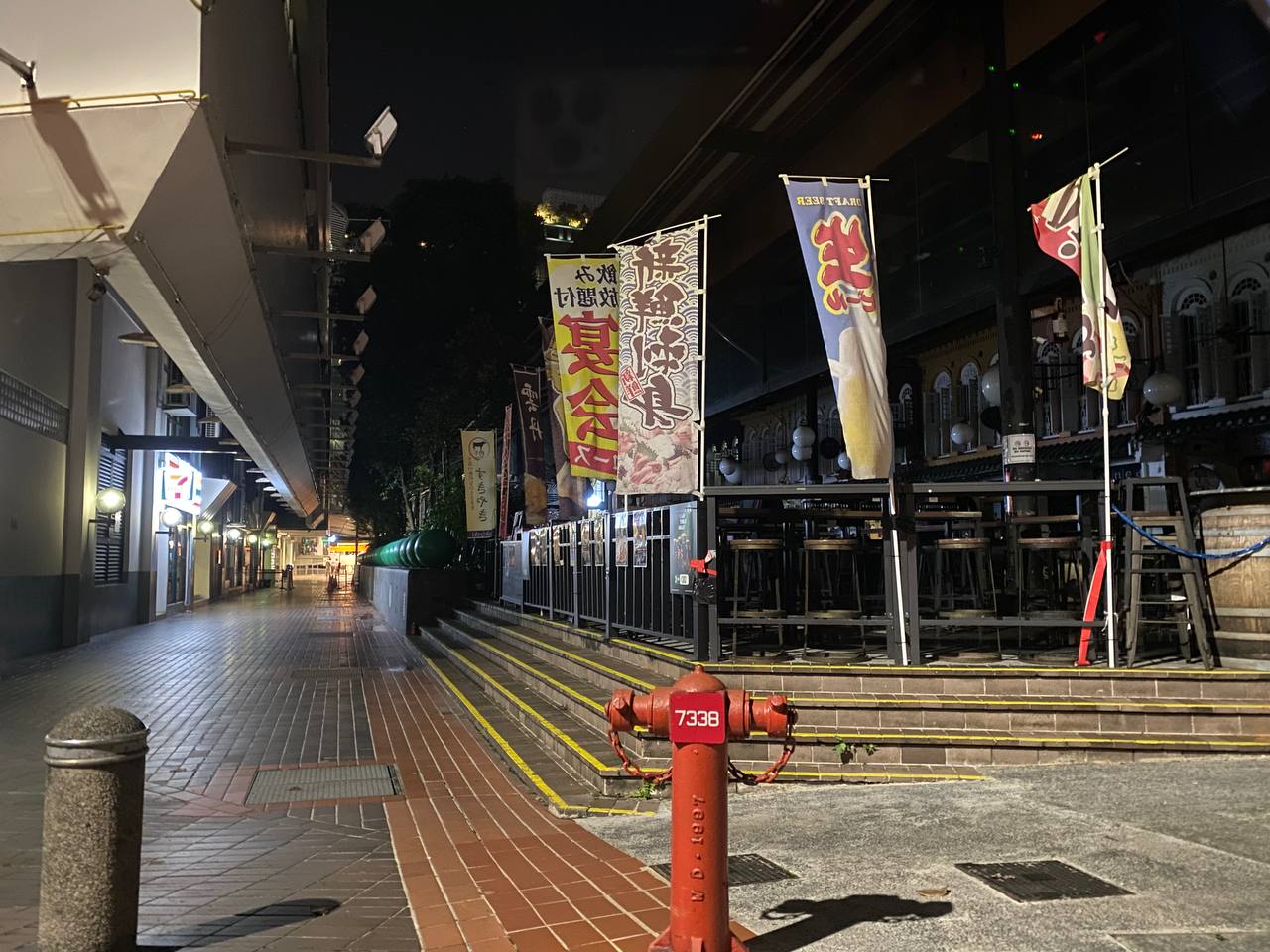