Tennis star Emma Raducanu had a "special" time in Singapore and thanked Singaporeans for giving her a warm welcome.

The 13th-ranked player was spotted in Singapore less than a week after her exit from the Australian Open in late January.

The 19-year-old uploaded pictures to Facebook of her checking all the tourist boxes.

She documented some highlights of her trip, which included a messy meal of chili crab at a hawker centre. 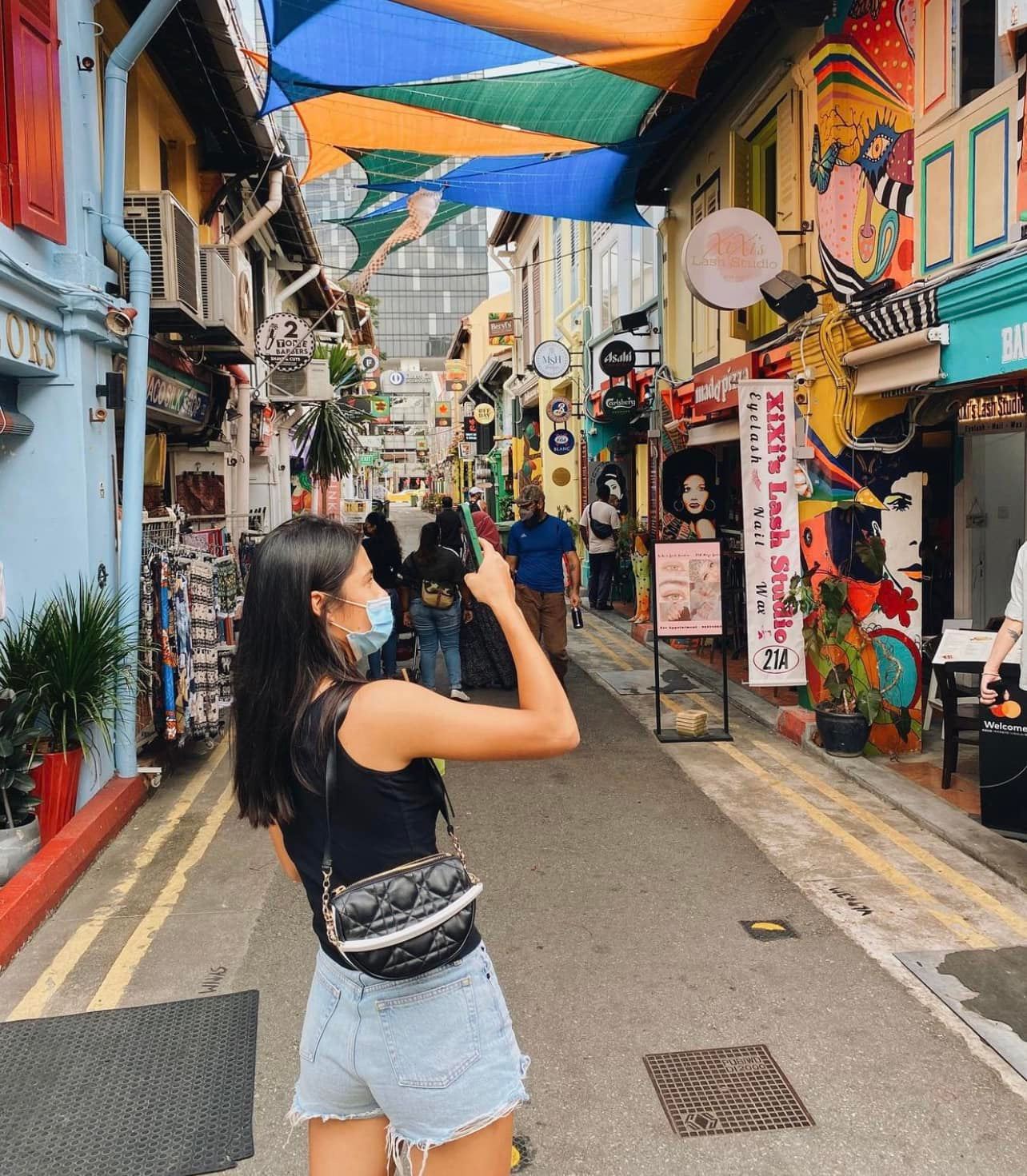 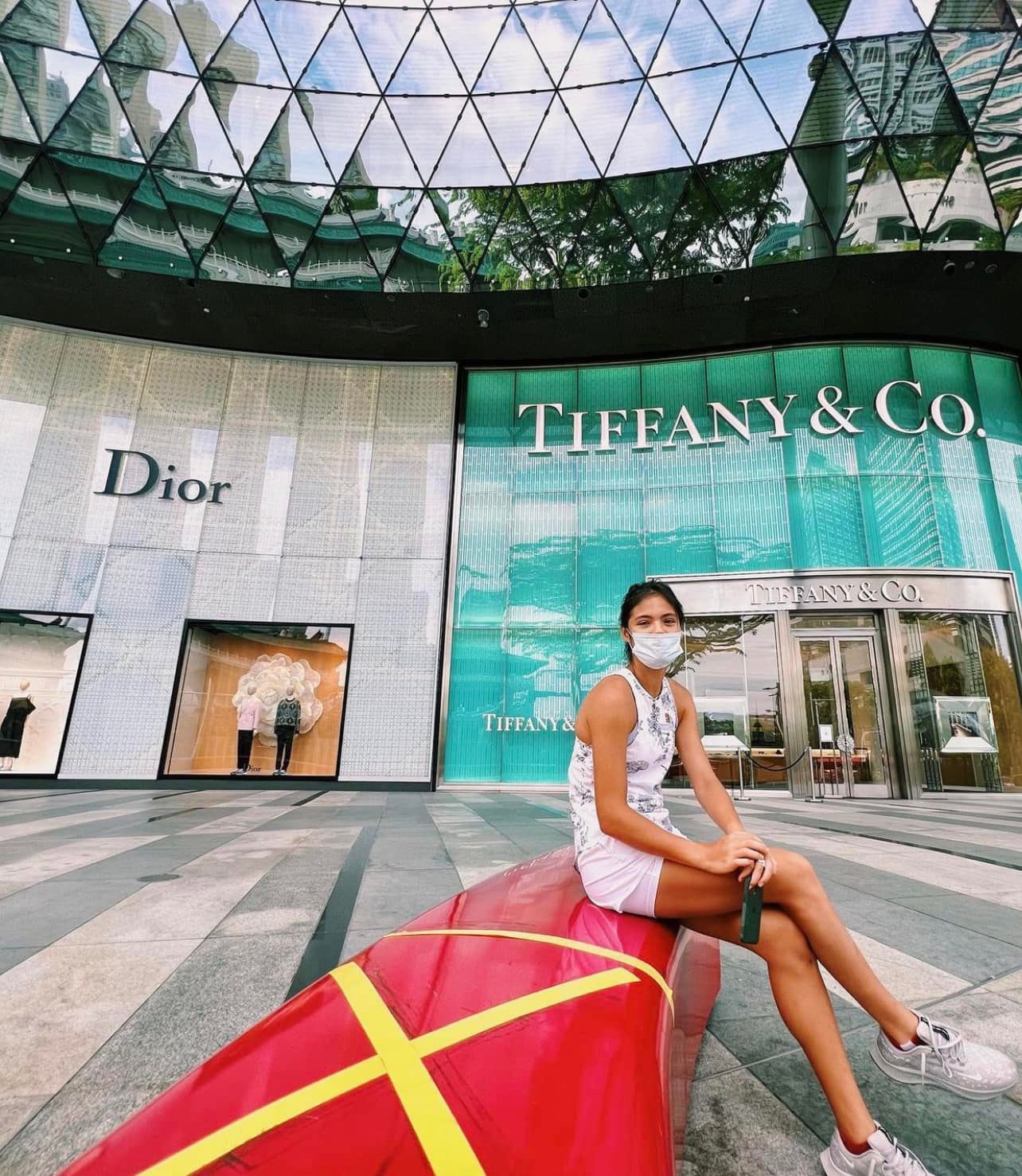 She also took a photo with the iconic Merlion at Merlion Park. Raducanu also smiled widely with one of the many public campaign posters in Singapore. 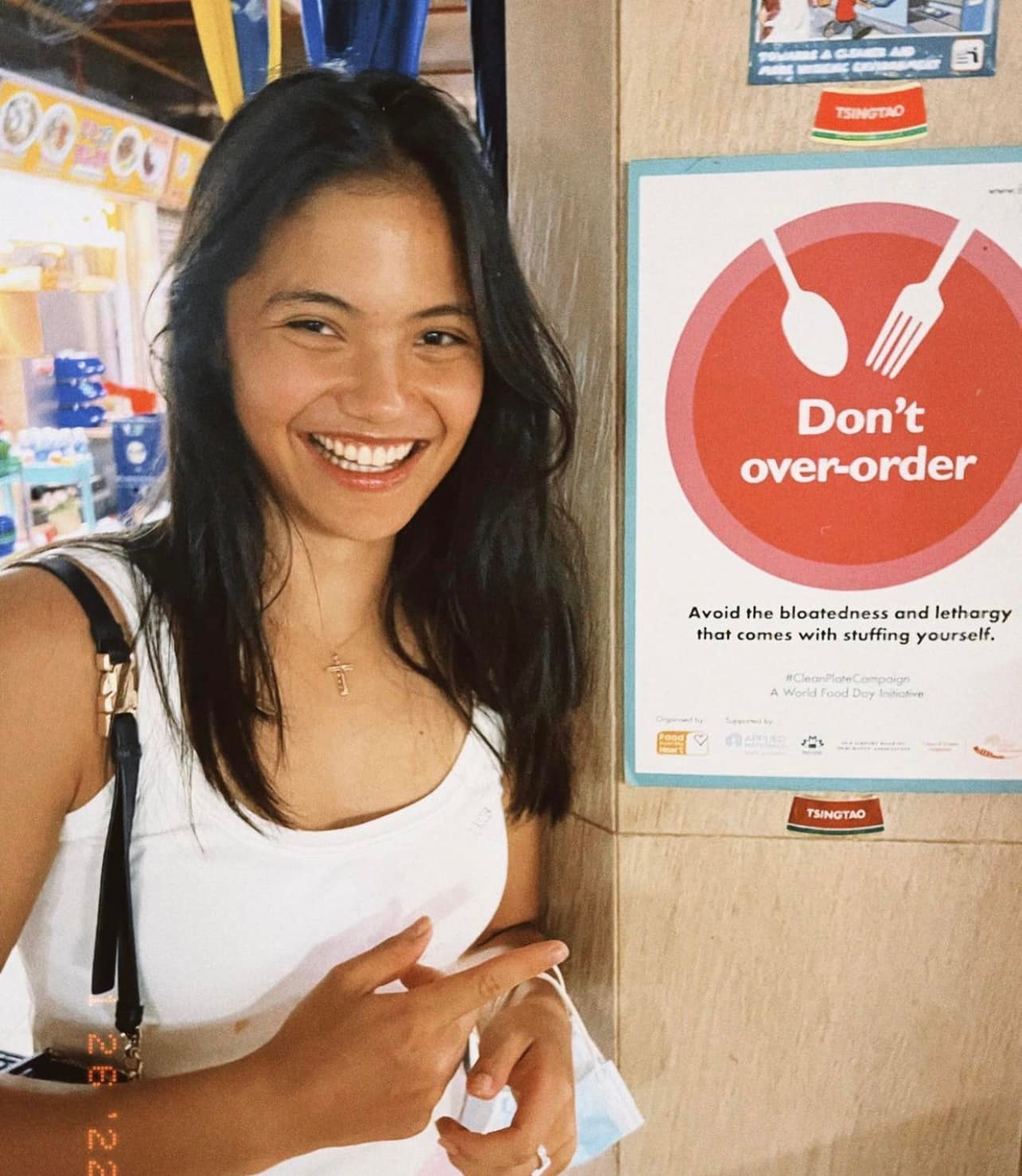 Raducanu: I will be back

In her caption, Raducano said:

Singapore!! We worked, got stuck in (literally..), enjoyed the great culture, improved👷🏻‍♀️and had so much fun here.🦀Thank you to everyone’s warm welcome, you made it even more special. I’ll be back!!

In Mandarin, she thanked Singapore for giving her many beautiful memories, and promised to return one day.

Raducanu shot to prominence after winning the 2021 US Open as an 18-year-old in only her second grand slam appearance.

The achievement was dubbed "miraculous" by The New York Times.

She was also named BBC's Sports Personality of the Year 2021.

All photos via Emma Raducanu/FB