A woman from Malaysia finally went back home to be reunited with her family after spending 578 days -- more than one-and-a-half years -- in Singapore.

Her emotional return was documented by her husband, who put up a video on Facebook on Jan. 10.

Returned to Malaysia via VTL

The video highlighted in its introduction that the man's wife had been away for more than one-and-a-half years since June 10, 2020 and that he went to pick her up after she crossed the border back to Malaysia via the Singapore-Malaysia Vaccinated Travel Lane (VTL).

To mark her safe return, he brought her a bouquet of flowers. The next scene showed the man back in his home, acting normal, as if his wife was not just outside the door.

He interacted with his two daughters without giving away the fact that their mother had returned. 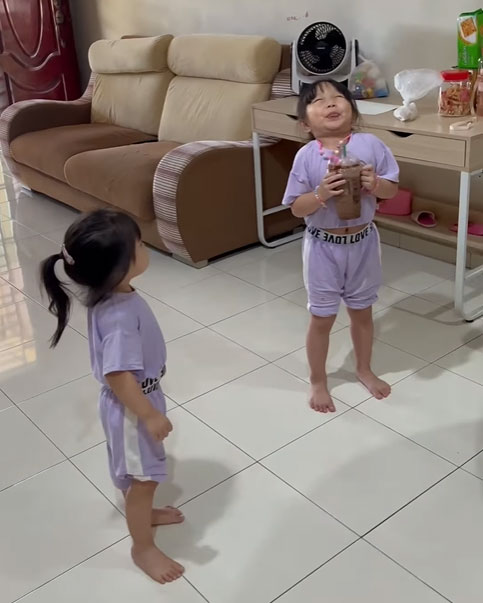 When the two children were distracted by their father, the woman stepped into view at the front gate.

It was the younger girl who recognised her mother first. 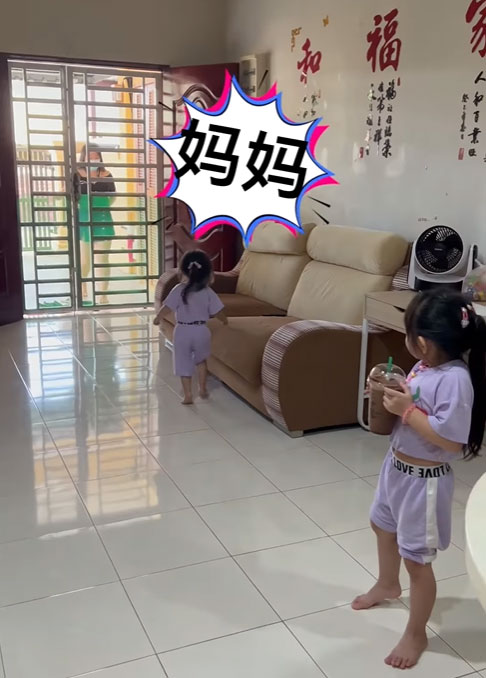 According to the video's caption, the younger daughter was not even one year old when her mother left for Singapore.

The older daughter, on the other hand, could only look on, and did not react initially.

She then ran towards her mother and both of them hugged. 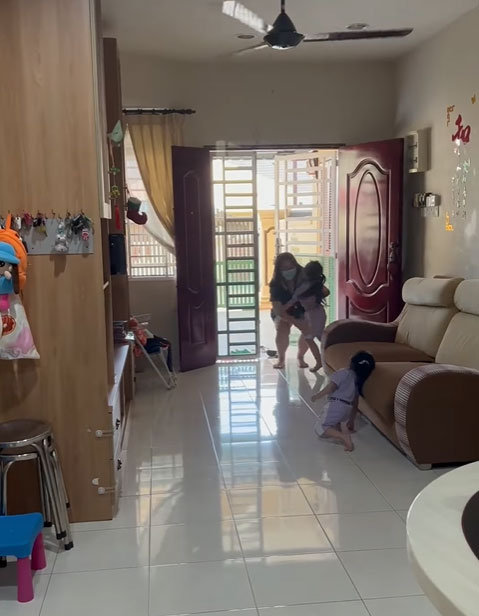 All this while, the woman's mother stood by the bedroom door and did not react as well, but soon started to cry.

Mother and daughter then hugged, but not before the older woman said, "Why did you lie to me?" 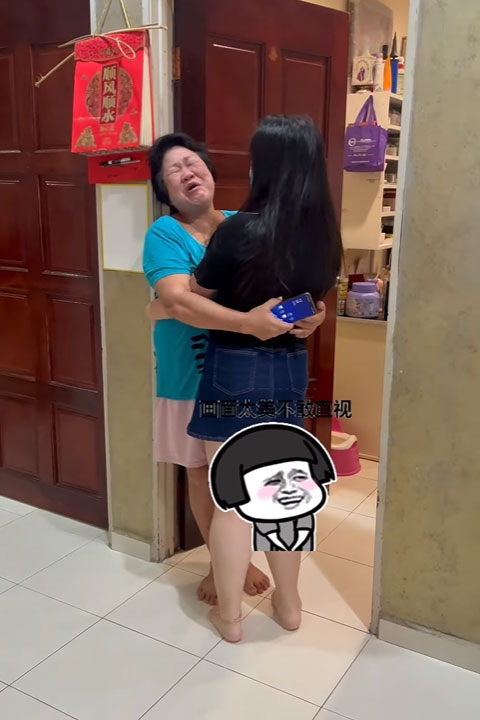 The next person to be surprised was the woman's younger sister.

The plan was clearly exciting to the man's elder daughter, who could barely hold it in. 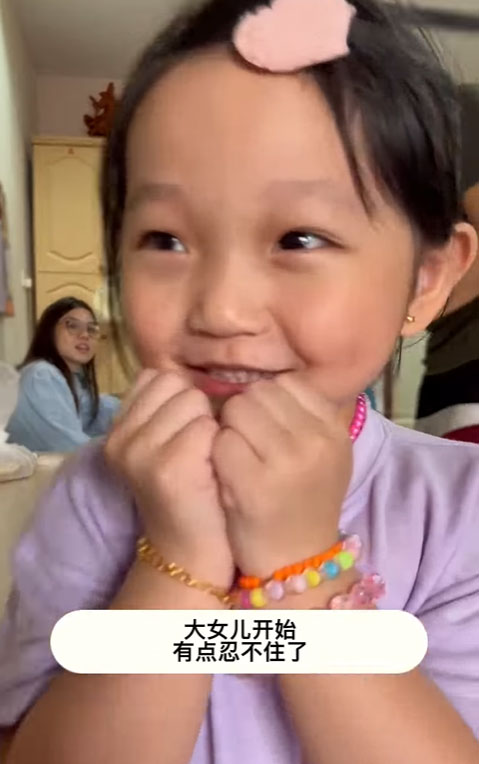 When the sister went into the room, she saw her older sister inside and both started to scream. 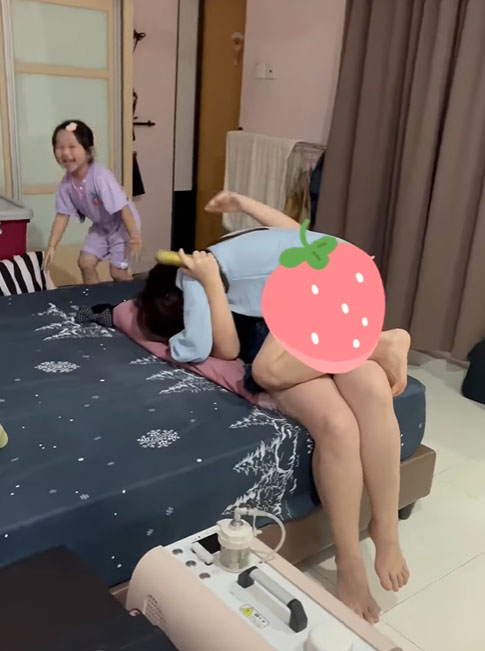 The woman's daughter was clearly amused.

You can watch the reunion video here.

According to Malaysia, close to 300,000 Malaysians depend on the land border between Johor and Singapore for work.

Some 141,000 Malaysians were stuck in Singapore as of December 2021 due to the closure of the border during the Covid-19 pandemic.