As proof that he is ready to face the world, humans, and threats to his species' existence, Mandai Wildlife Reserve put up new photos of the five-month-old panda to show how fast he has grown and how silly he still looks. 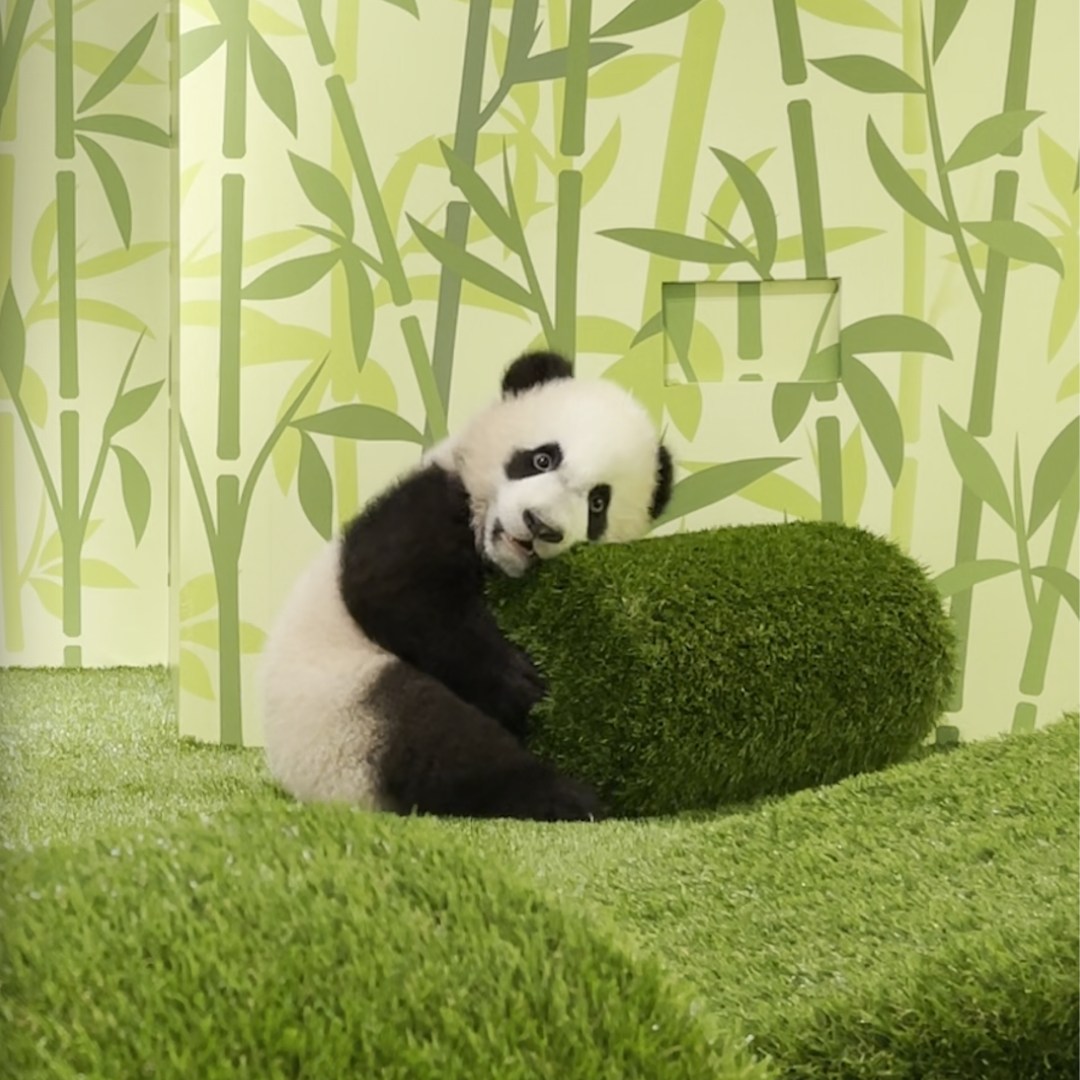 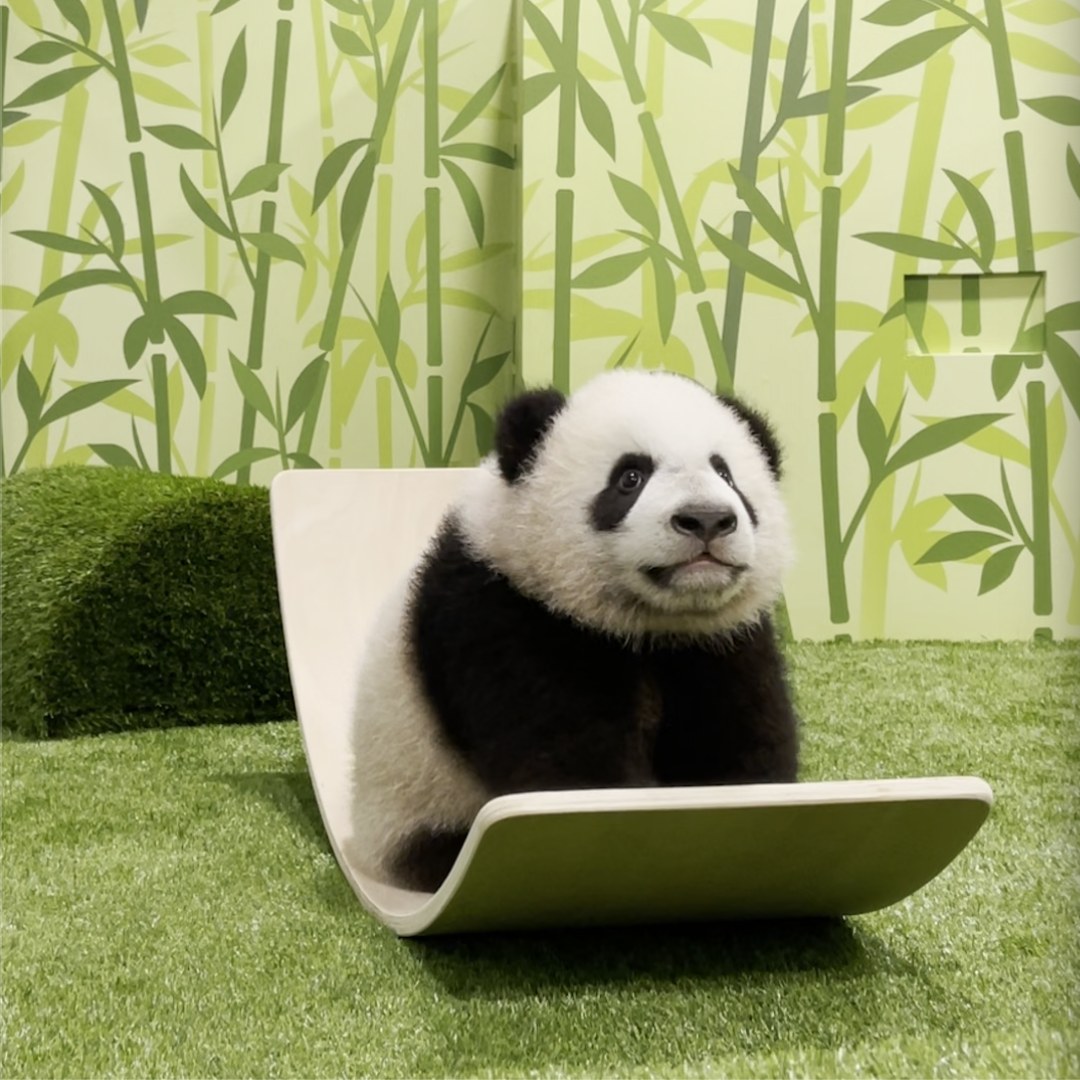 ⚠️ CUTENESS ALERT 🚨 Le Le having the time of his life in his nursery! Hands up if you've already met our #littleone 🙋‍♀️

As giant pandas are curious and playful by nature, we keep Le Le entertained and stimulated with fun enrichment items in his nursery.

Reactions to the Le Le photos were mainly squealing, cooing, and aah-ing comments.

But one response, very likely from a Singaporean, admonished the zoo to provide more challenging and enriching items in the nursery because anyone with an internet connection is now a zookeeper and can tell a zoo how to run its operations.

The comment asked for more challenging items so that Le Le does not lose out in the panda eat panda world when he grows up. 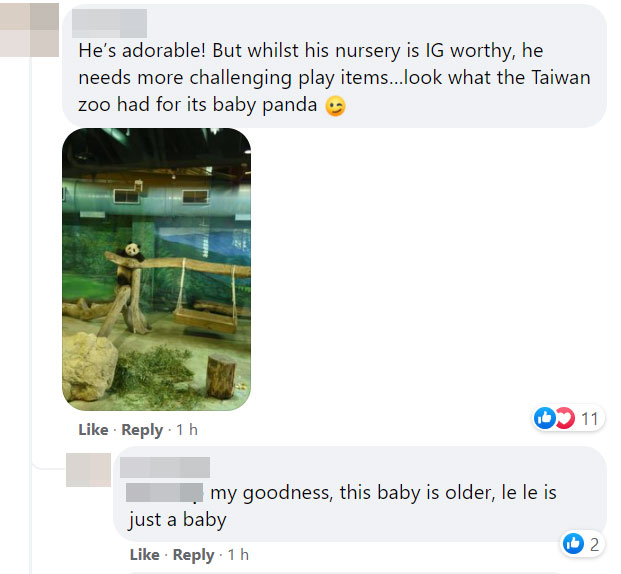 Despite falling asleep during milestone occasions, such as his own unveiling, Le Le has been meeting visitors at his new nursery in River Wonders since Dec. 30, 2021.