Taiwanese actress and entertainer Barbie Hsu, popularly known as "Big S", has filed for divorce from her husband of almost 11 years, according to Taiwanese media Mirror Media.

Her husband, Wang Xiaofei, a Chinese businessman and billionaire heir, had recently returned to China after travelling to Taiwan in September.

He said publicly then that he was flying over to Taiwan to celebrate Hsu's birthday, which fell on Oct. 6.

However, the trip was apparently undertaken to make plans for divorce arrangements.

The two did not post online anything on the supposed birthday celebrations.

Mirror Media further speculated that based on the cases their divorce lawyer has handled in the past, the pair might have already reached a consensus on the division of their assets, as well as post-divorce arrangements for their kids, before filing for divorce officially. 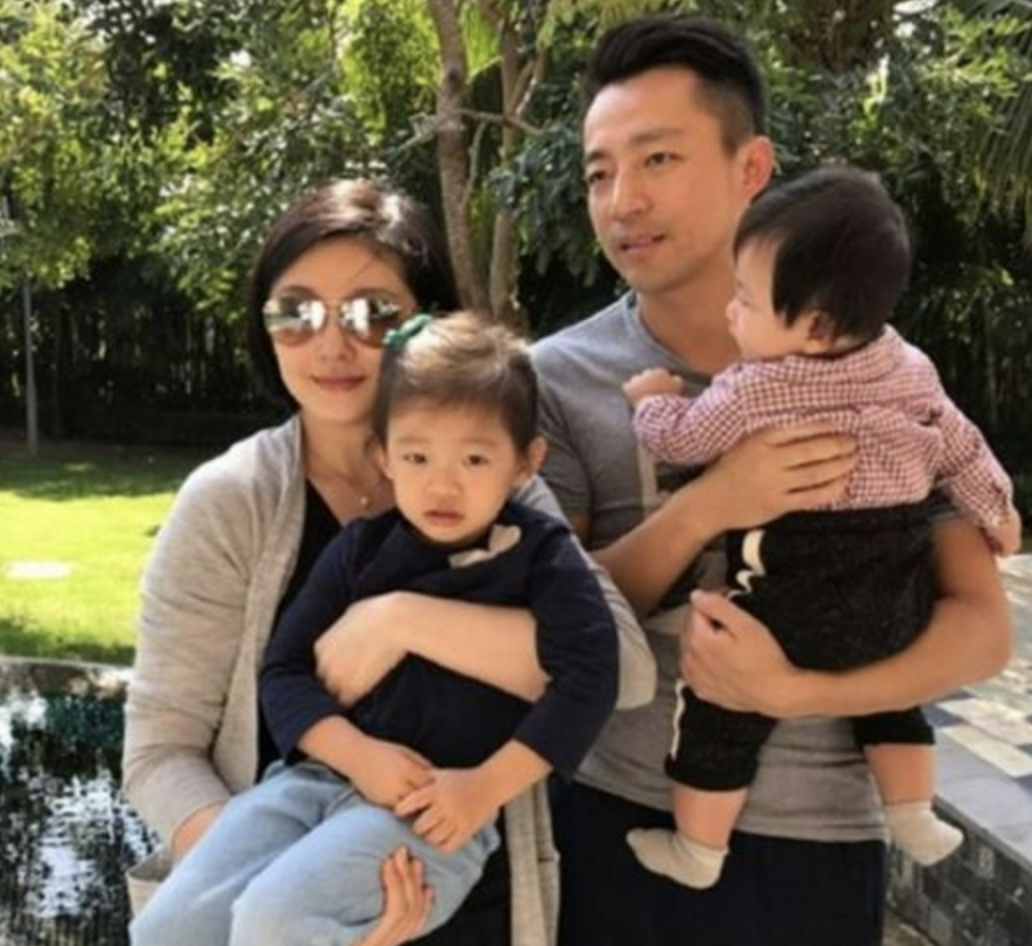 According to Mirror Media, the two will be announcing their divorce publicly soon.

Lack of clarifications so far

The news was in spite of Wang reassuring his audiences during a livestream in September that he and Hsu are "doing good".

Just months ago in March, Wang had also taken to Weibo to post about his 10th year wedding anniversary with Hsu.

However, shortly after Wang returned to mainland China in October, he took down all content on his Douyin (TikTok's Chinese version) page that were related to Hsu, sparking talks of their divorce yet again.

Their parents had refuted such rumours previously, with Hsu's mother saying that the couple simply had an argument.

This time round, however, they failed to clarify talks of their children's divorce.

In a Douyin video of Wang, which his mother posted on Nov. 14, she wrote a comment that roughly translates to "there's no high nor low in life that lasts forever".

She had also liked a comment on Wang's Douyin that asked if he and Hsu were going to divorce, and said in a recent video, "The right person will heal you but the wrong person will drain you, the best thing a grown adult can do for themselves is to limit the damage in time," DW News reported.

Talks of divorce started in June

Hsu's divorce talks was first reported in June, when she told the media that she has already started divorce procedures.

Local media had then speculated that the two do not see eye to eye on sensitive cross-strait politics, following Wang's controversial comments on Weibo where criticised the way the Taiwanese government has been handling the pandemic, and comparing the situation to China, which was doing relatively better.

Wang had also referred to the Taiwanese as "a bunch of idiots" and "traitors" when commenting on the news of a Covid-19 case arriving in Xiamen from Taiwan.

He later edited his post to remove these words.

Besides a difference in personal values, the two had also reportedly been living apart from each other for extended periods of time due to the pandemic and Wang's business in China.

The couple famously married each other in 2010 after dating for just 20 days.