A python has eaten a cat in Clementi.

A Facebook post put up on Nov. 16 showed a photo of a python coiled around a grey tabby in the midst of devouring it.

It is not known if the cat is a community cat or a pet, but the post said it was also likely it was a pet cat that was allowed to roam around the estate.

The incident is believed to have occurred at Block 343 Clementi Avenue 5 on Nov. 13, the post said, and the community cat feeder in the area has been notified. 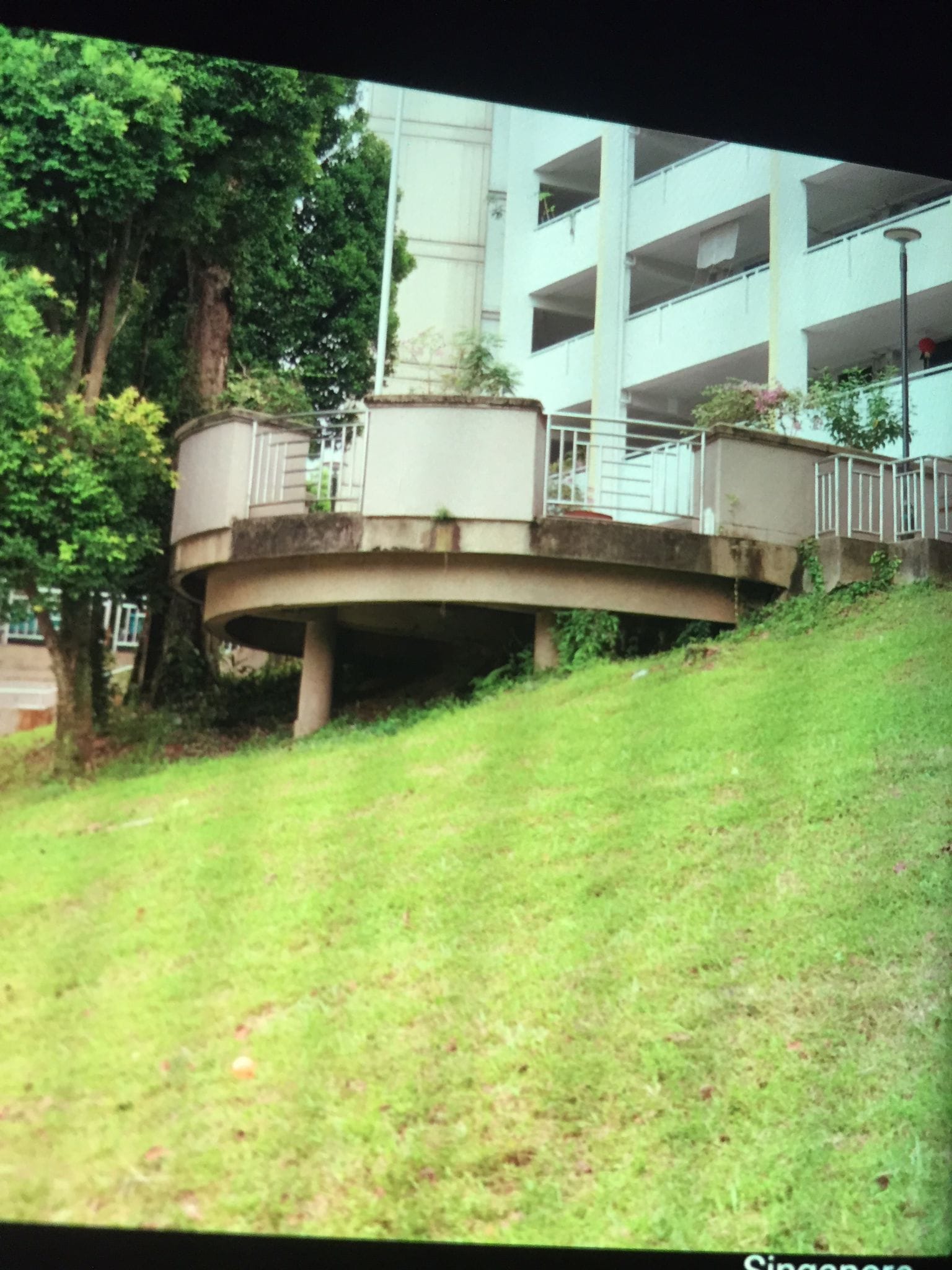 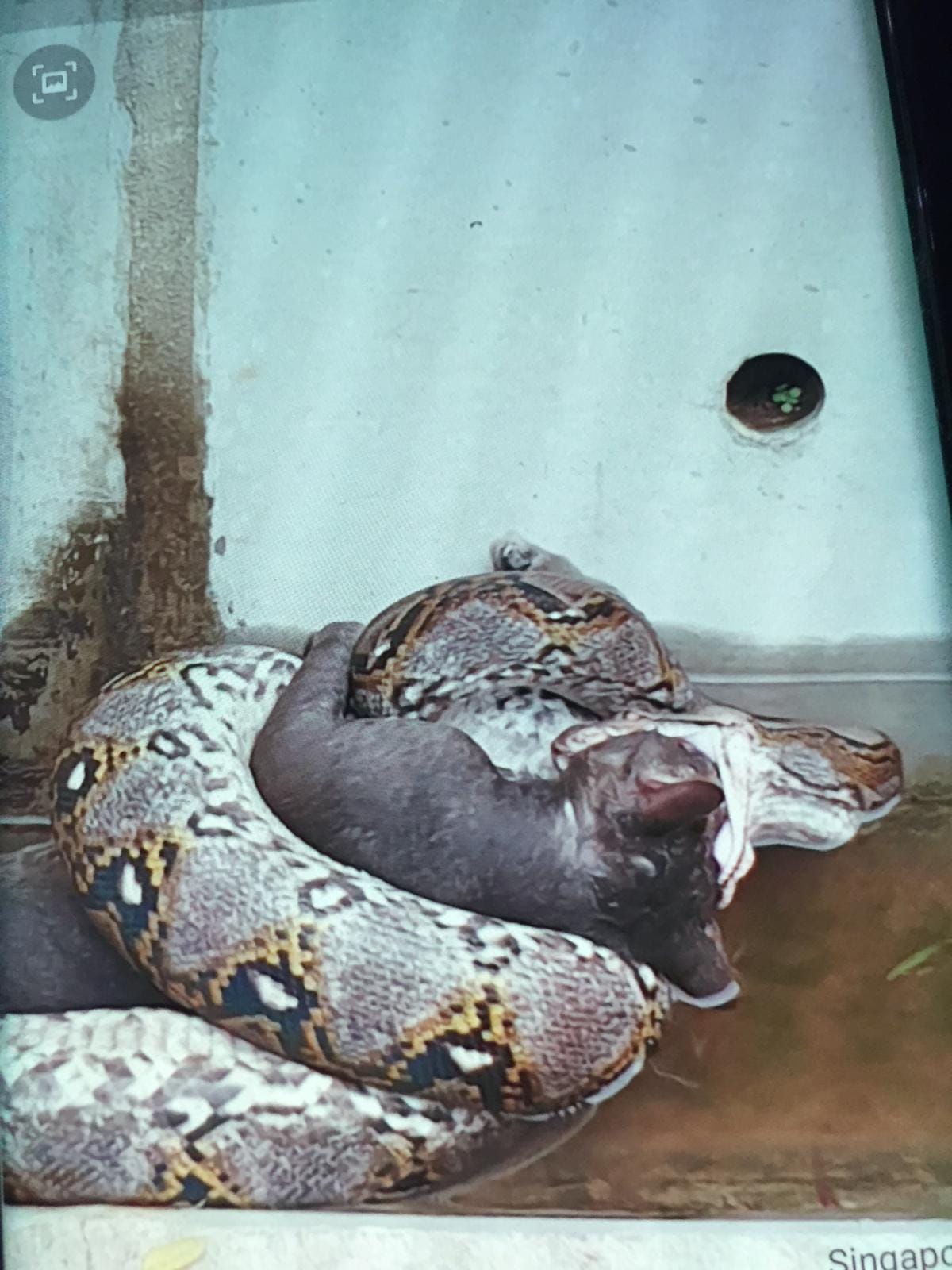 According to the post's latest update, the python has not been caught.

In one photo, the python could be seen slithering on the ground near the vicinity of Blocks 410 to 415 Commonwealth Avenue West. 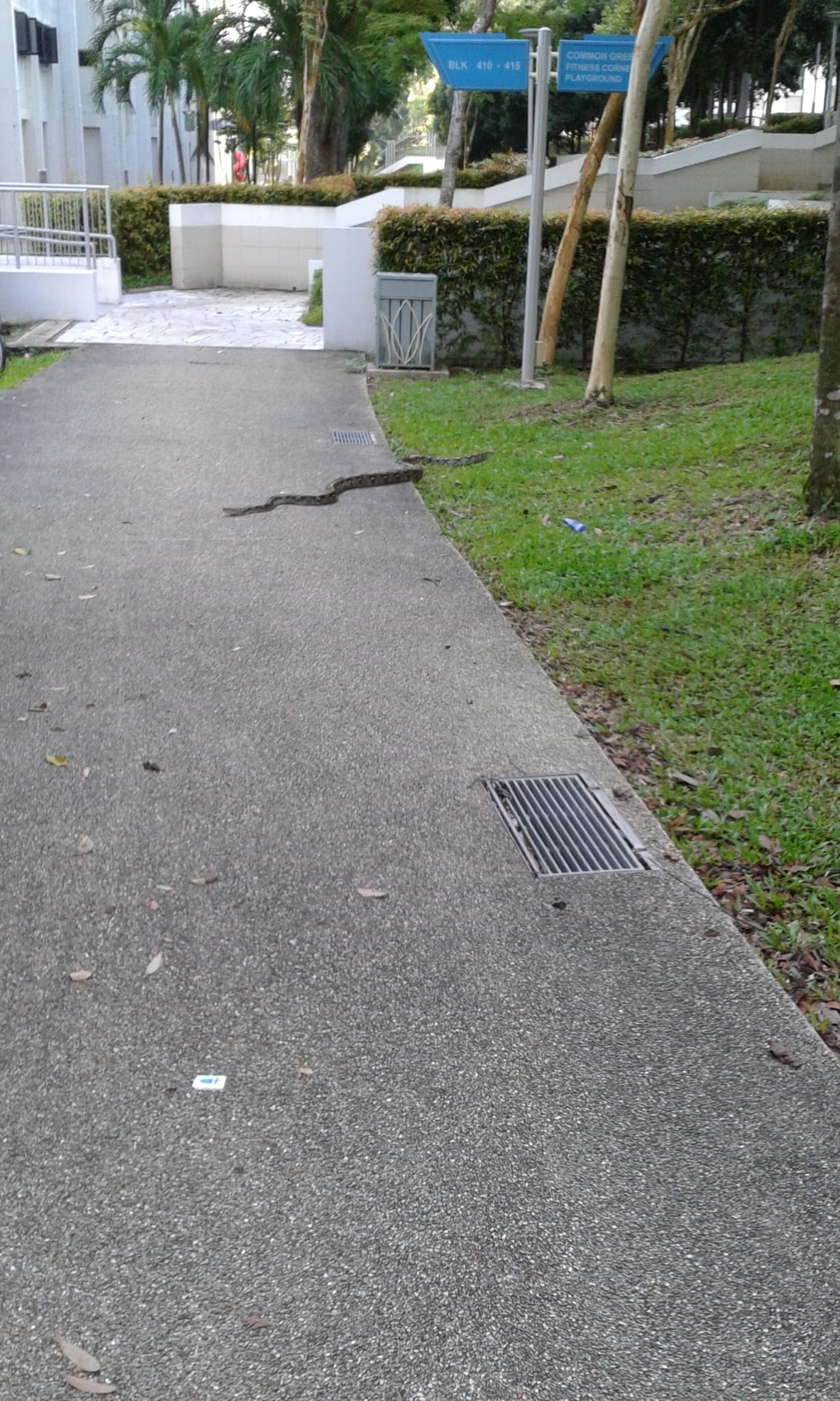 Pythons eating cats in Singapore is not new.

The occurrence is common enough so much so a python consumed a beloved chonky ginger cat in Redhill.

Pythons have also preyed on other cats.

Background on pythons in Singapore

Reticulated pythons are native to Singapore and they have adapted well to the urban areas.

Pythons prey on smaller animals such as rats, and sometimes even cats.

Previously, wildlife rescue group Acres explained that the curious nature of cats may make them an easy target if they got close to the snake.

While incidents of community cats being eaten up by pythons have saddened residents, both animals are part of the ecosystem in this urban city.

"We feel sorry for the loss of the beloved cat. It is unfortunate but these are some of the risks community animals will face in our urban landscape. They are all animals trying to survive."

What to do if you see a python in Singapore

Like many other wild animals, pythons are shy and will not attack unless provoked or threatened.

If a snake is spotted near trees, bushes or in drains, it is advised to leave them alone as these are their natural habitats.