A female otter pup that was spotted moving around Marina Bay dragging both of its limp hind legs has died.

News of the 17-week-old otter pup's death was put up on Facebook on Nov. 17 by Ottercity, which monitors the various otter families in Singapore.

The pup belonged to a family of four, including its parents and a male otter pup sibling.

Got injured in otter fight

Before it died, a team of rescuers had intended to save the otter pup and provide treatment after observing it for days.

According to OtterCity on Nov. 16, the family of four otters comprising two adults and two pups got into a fight with three otters on Nov. 11.

Despite having to fight three adult otters, the family of four warded off the other group.

However, the female adult otter and the female otter pup were injured in the process.

The mother otter has been observed to be recovering well, but the otter pup's condition, which appeared to have stabilised while making "progressive improvements" after several days, took a turn for the worse late Tuesday morning. 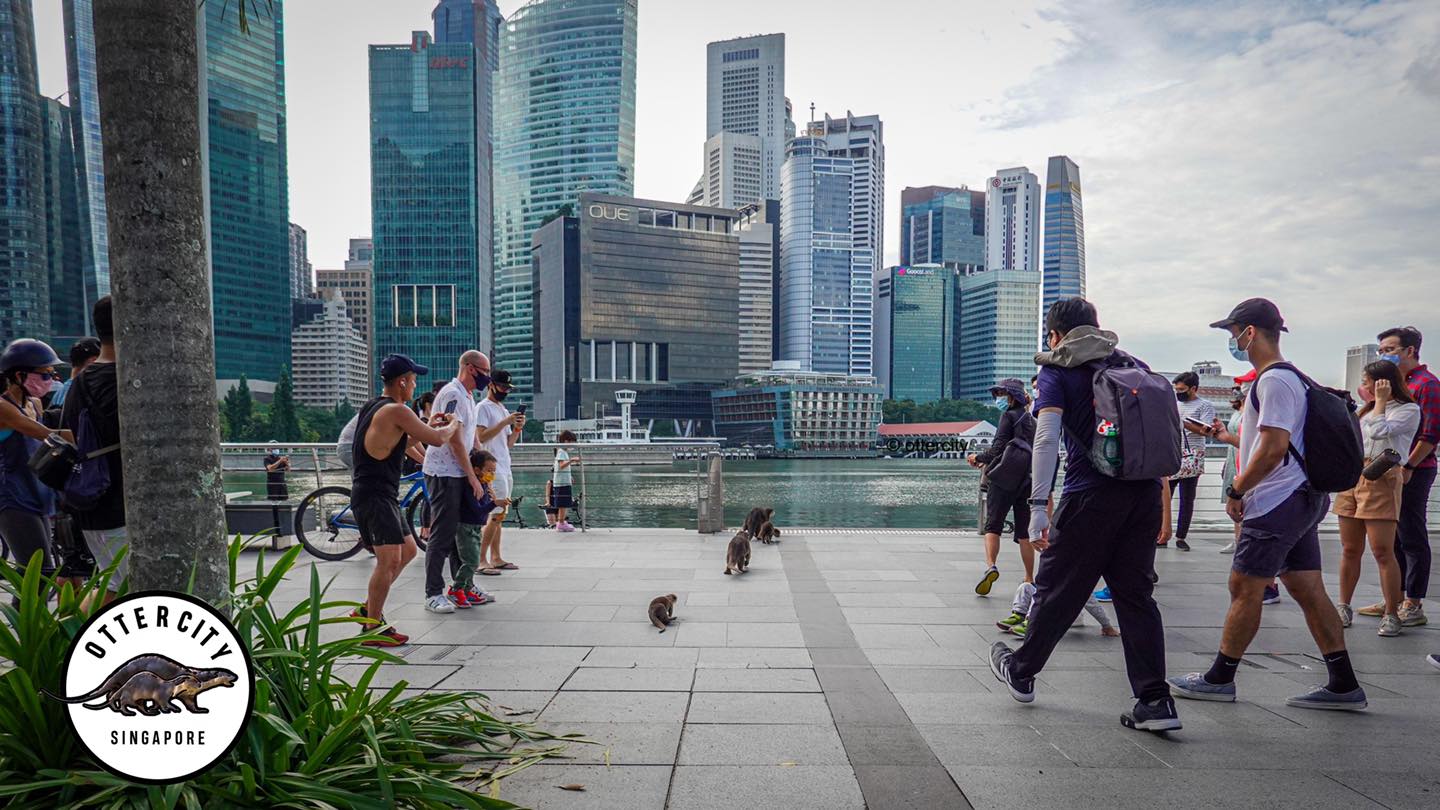 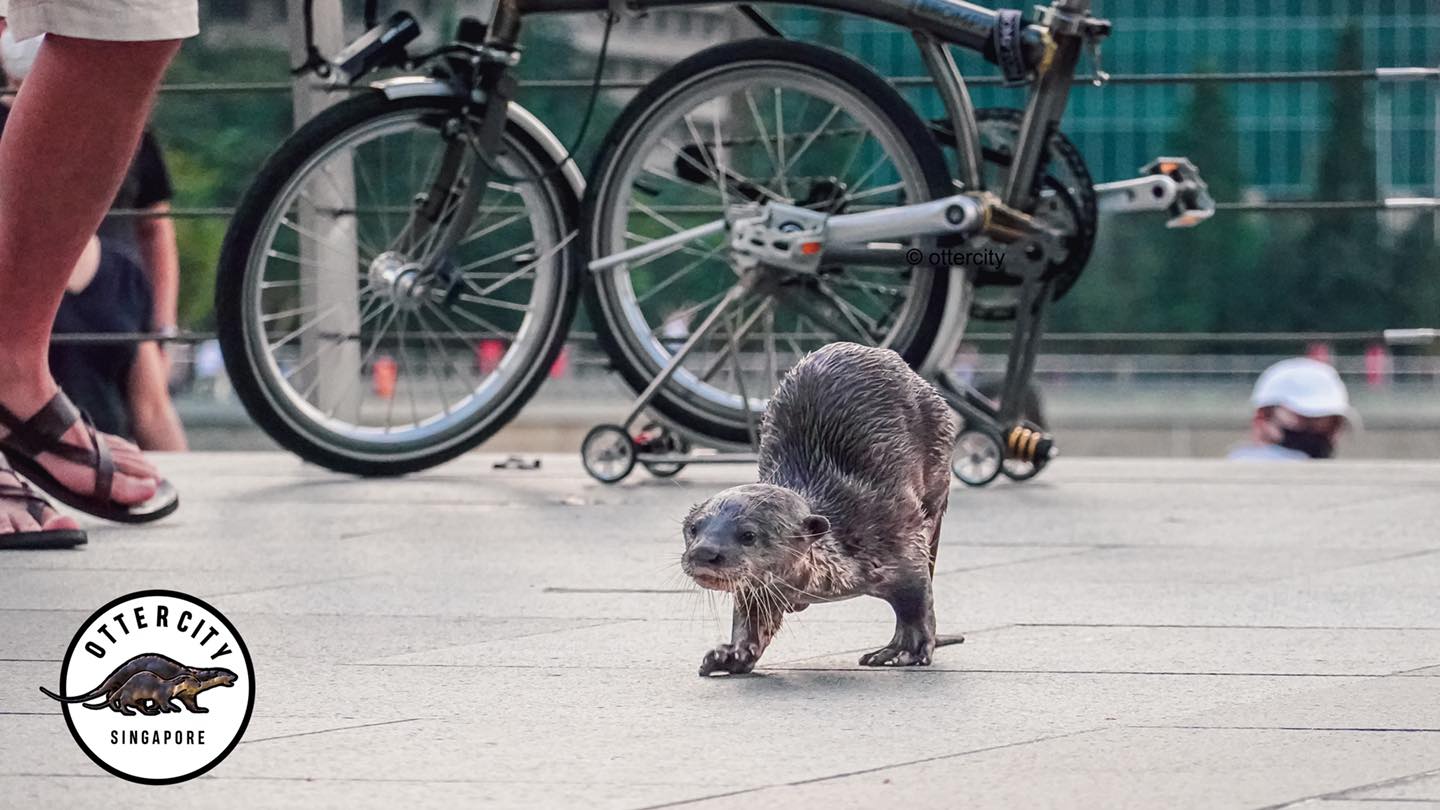 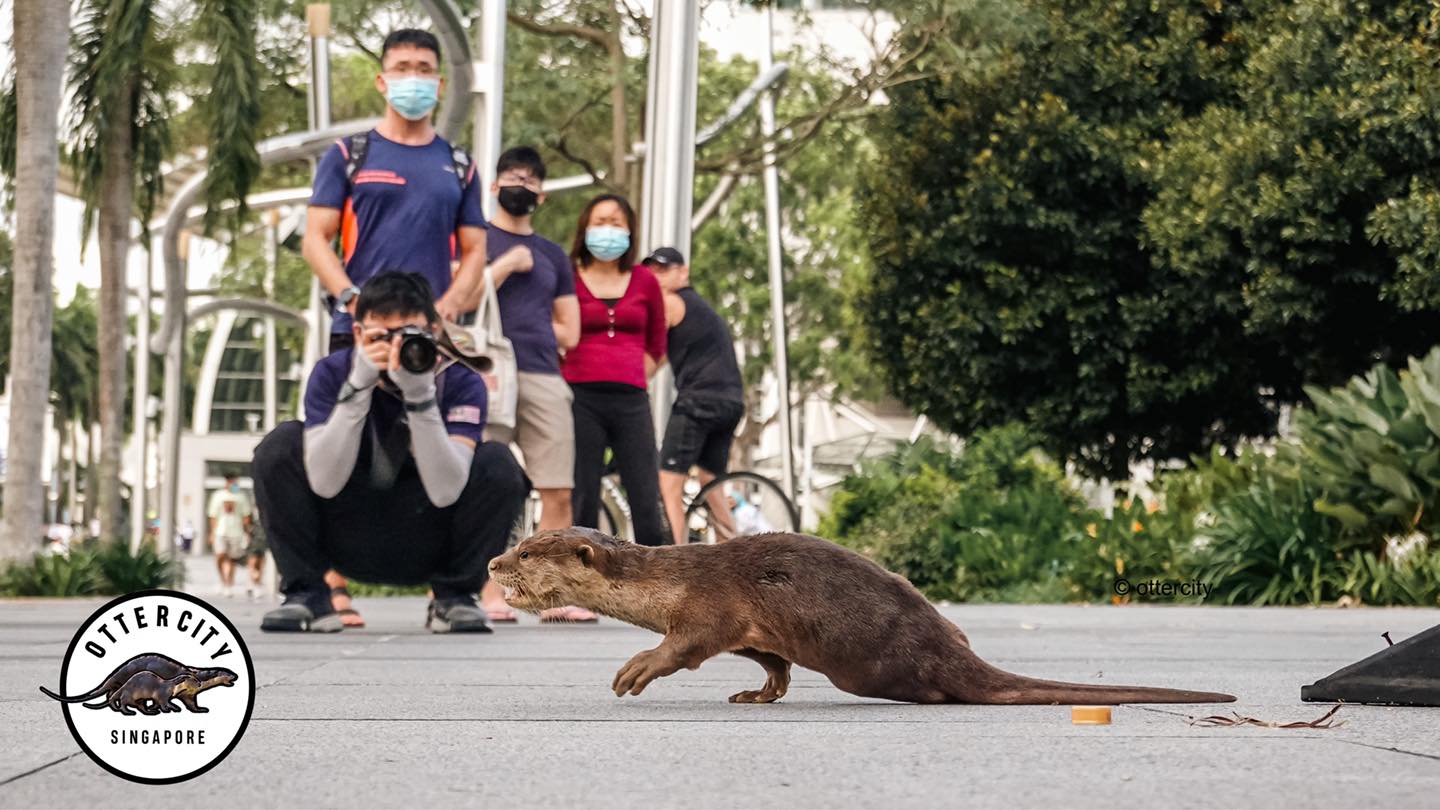 It was initially thought that the pup would recover on its own, given that it was mobile, feeding, and kept close to its family's side.

Ottercity wrote that the otter pup's vital signs changed with multiple reports from the ground stating that it appeared to be getting weaker.

Ottercity wrote: "Vets are also of the opinion that she is not going to get better."

Human intervention to save pup

A rescue plan was hatched and to be executed on Nov. 16, arranged by the Otter Working Group, including vets from ACRES and Mandai Wildlife Group. 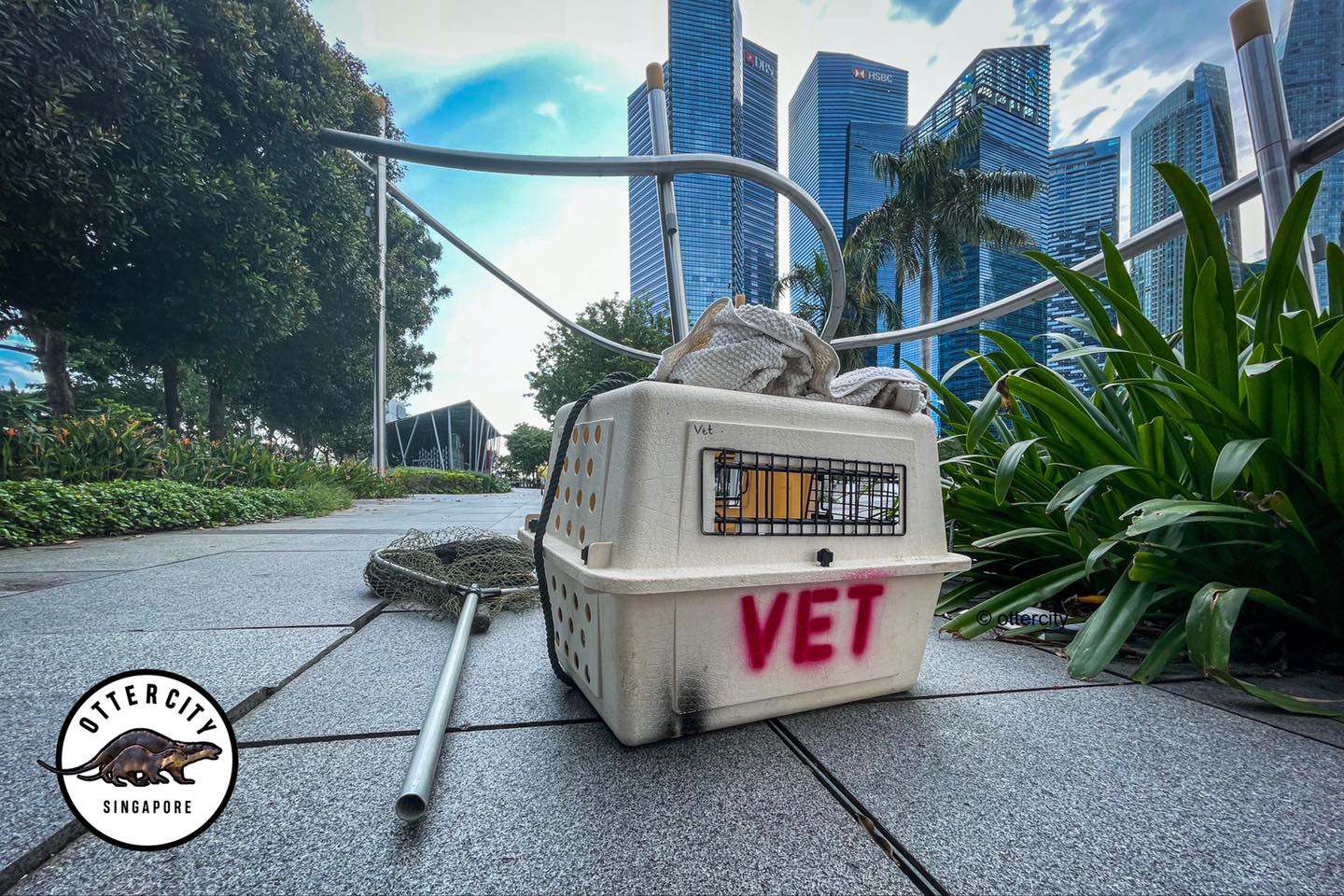 The otter family was tracked at Marina Bay, with rescuers attempting to trap the injured pup when the opportunity arose.

However, the injured pup's family was always close by its side and prevented any trapping from happening as the otters then hid deep within their holt.

The rescue operation started at 3.30pm on Tuesday and lasted late into the night, with more than 25 people involved on site and many more supporting behind the scenes.

The rescue operation was then called off for the night.

Volunteers arrived on site at 6am on Wednesday to check on the otter pup when the rest of the other three family members left the holt to feed.

The otter pup was found motionless, lying in a peaceful and comfortable position in the holt, Ottercity wrote.

Its body was subsequently extracted from the holt by volunteers and sent to Mandai Wildlife Reserve for necropsy.