In the video, Cheung is holding a cupcake while her sons kiss her on either side.

"I am so lucky to have you all. You are never a burden to me." 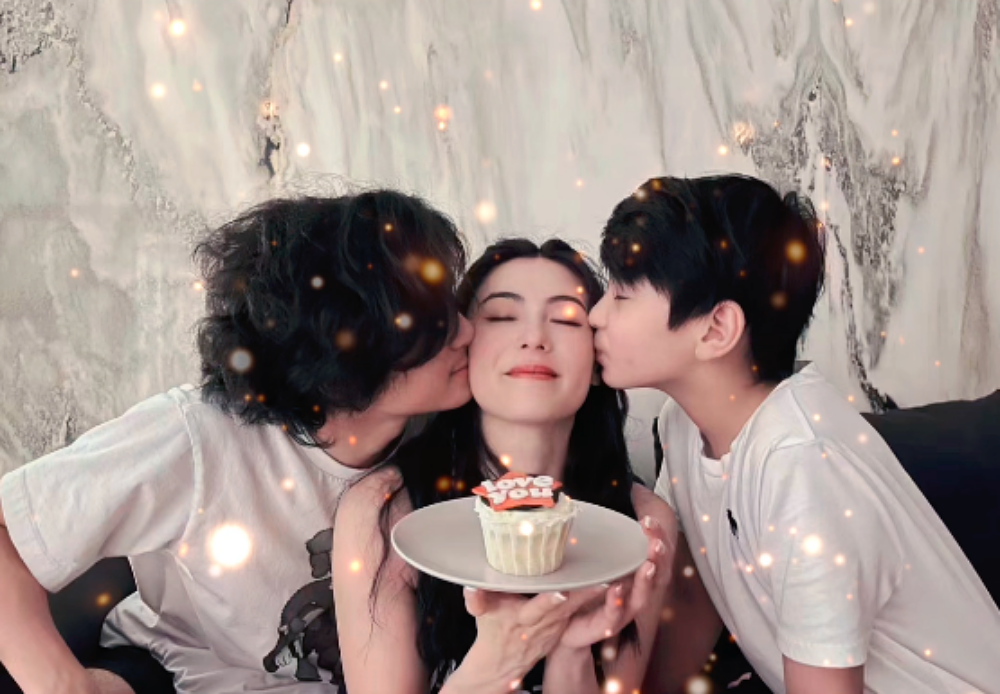 Within the span of three days, Cheung's post has garnered over 2.4 million likes and 33,000 comments.

"What a lucky and beautiful mother."

"Sister Cecilia doesn't look like a mother of two. She looks so young."

"Keeping your children with you was the right choice." 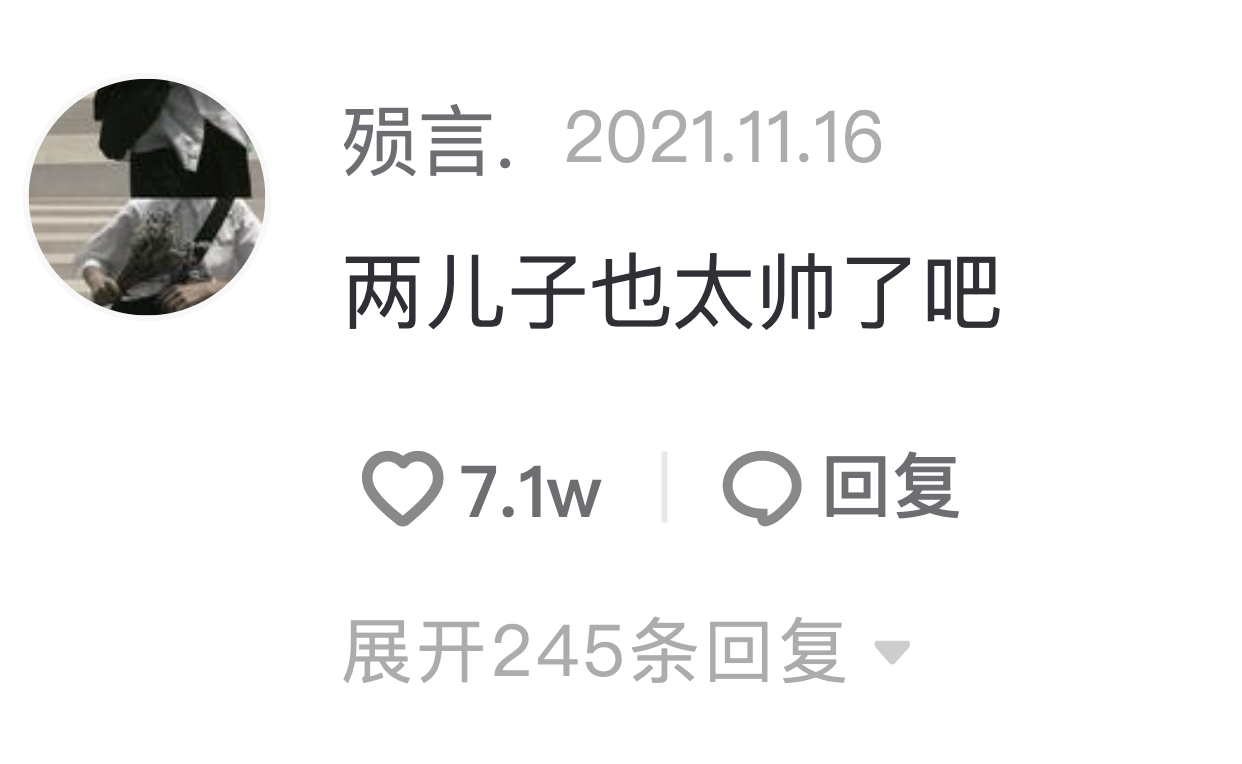 "Both sons are so handsome." 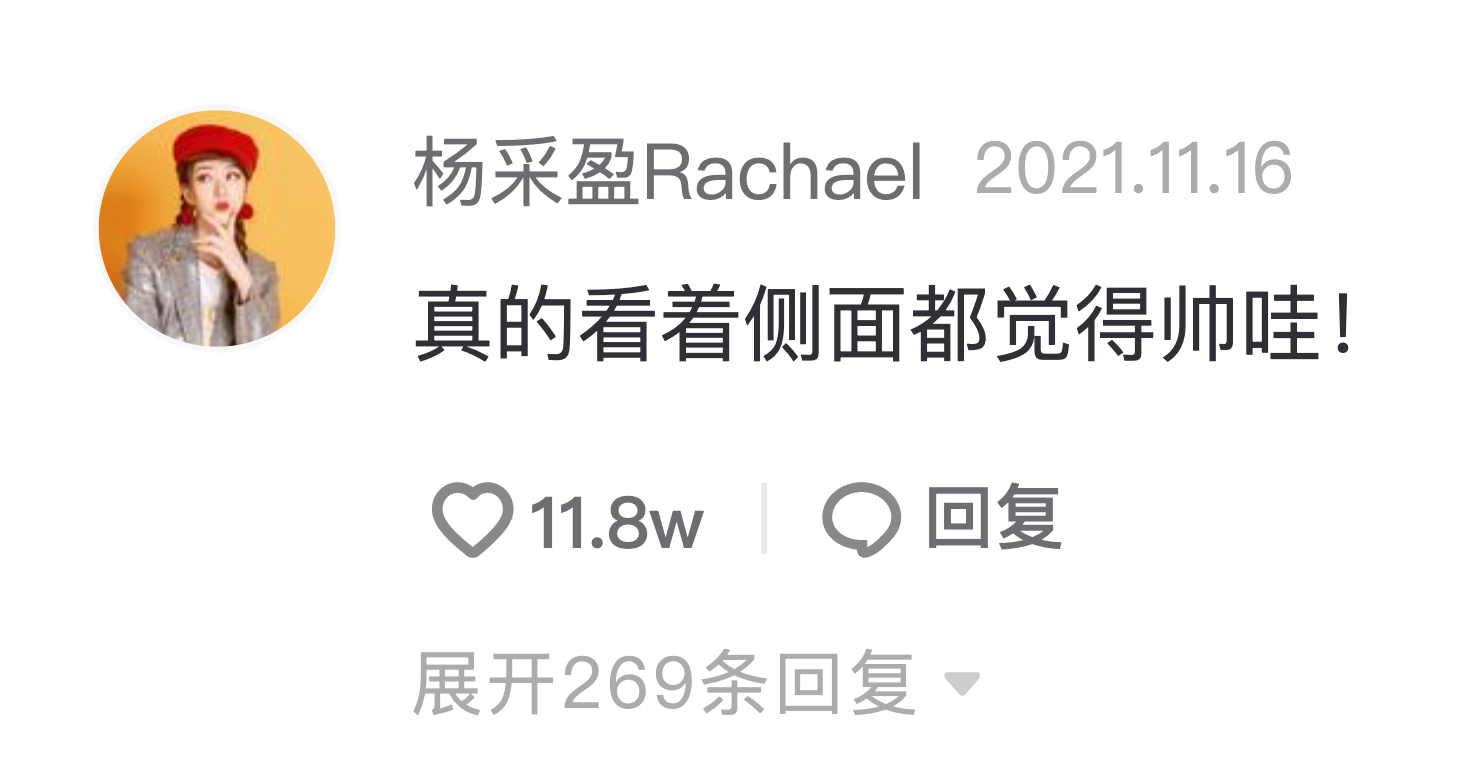 "Even from the side they look so handsome!"

"Why not try for a daughter? She will definitely be beautiful."

Cheung's two sons Quintus and Lucas are from her five-year marriage to Tse.

She has a third son Marcus whose father is reportedly a Singaporean businessman in his late 60s.