Hong Kong actress Cecilia Cheung, 38, has reportedly given birth to a third son.

Hong Kong media revealed that the father of the boy is supposedly a 65-year-old Singaporean.

According to the media, this mystery Singaporean is a shareholder of a listed food and beverage chain. He reportedly comes from a rich family.

Apple Daily also reported that Cheung's mother was spotted by the media at HKSH on Nov. 29.

When the media asked if she was visiting her daughter, she said, "No no, I'm just here for treatment."

Several months earlier, Cheung's mother made an appearance on a TV show where she divulged that her daughter was seeing a "wealthy 65-year-old Singaporean".

She also said that even though he is 27 years her senior, he takes good care of her.

Earlier this year, Cheung posted an image of her and a little girl on Instagram with the caption, "So cute! I must give birth to a BB (baby) before the end of 2018. This is my goal!"

Previously she also posted photos of her and her first two sons holidaying in Singapore. 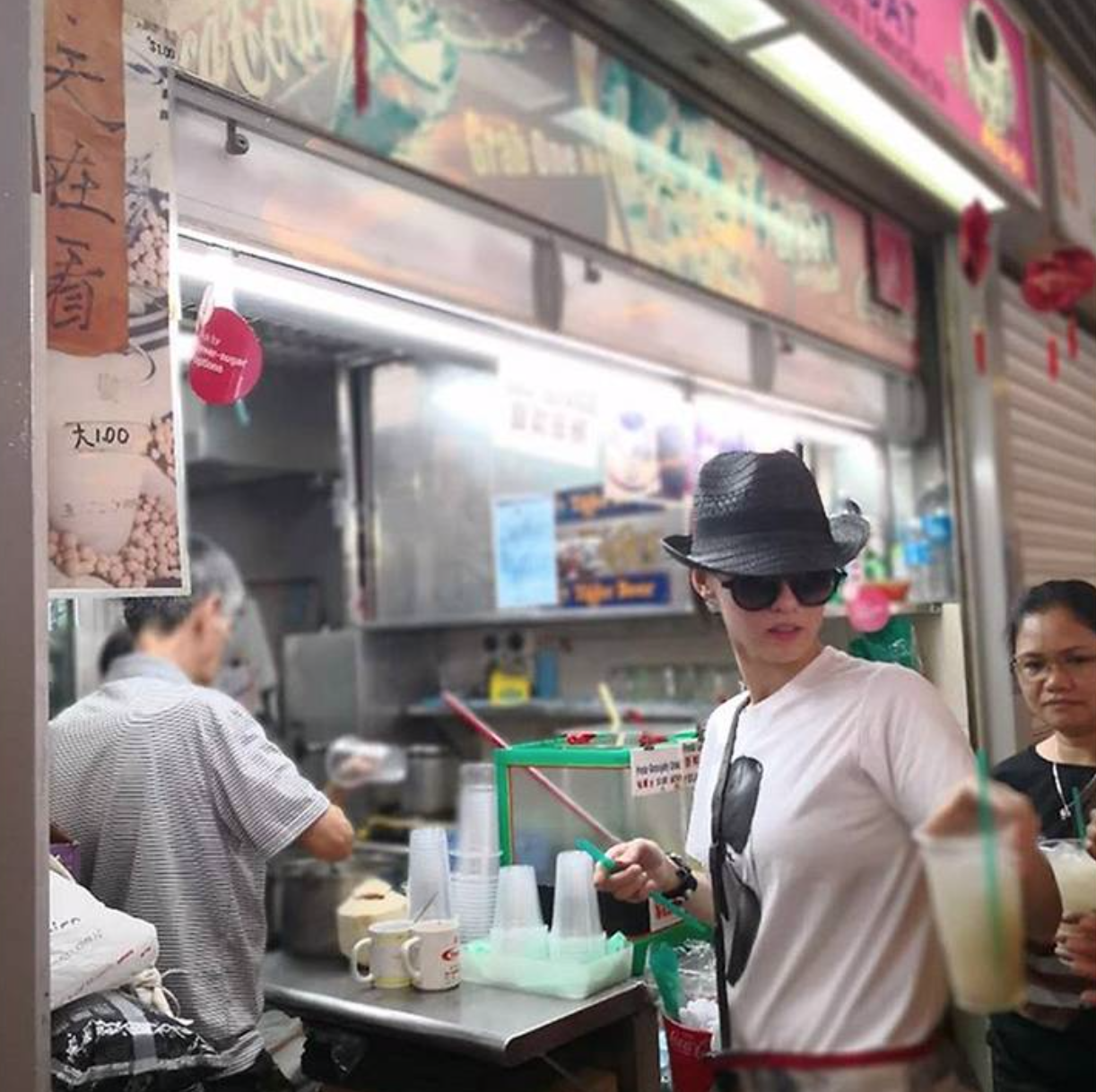 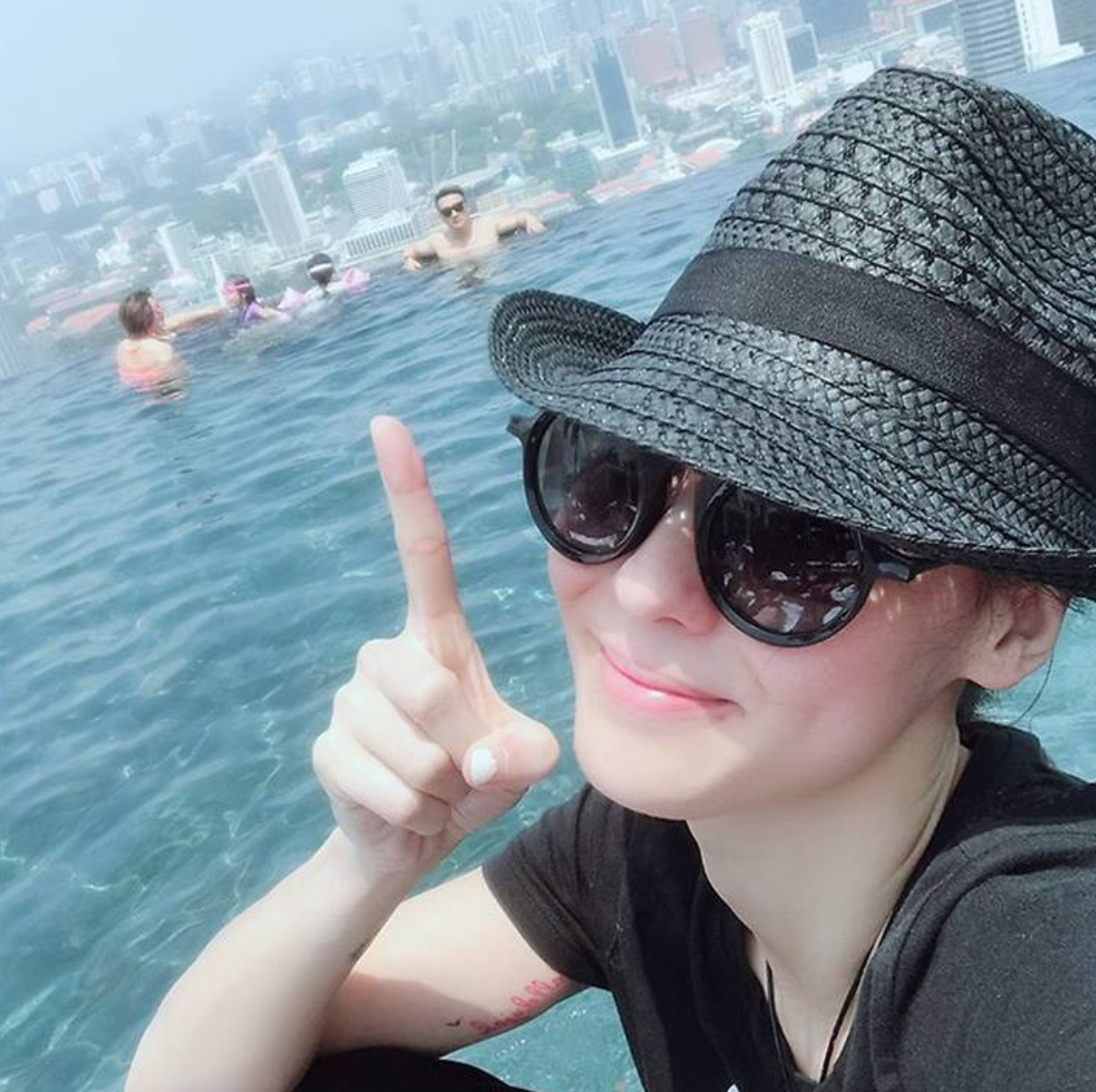 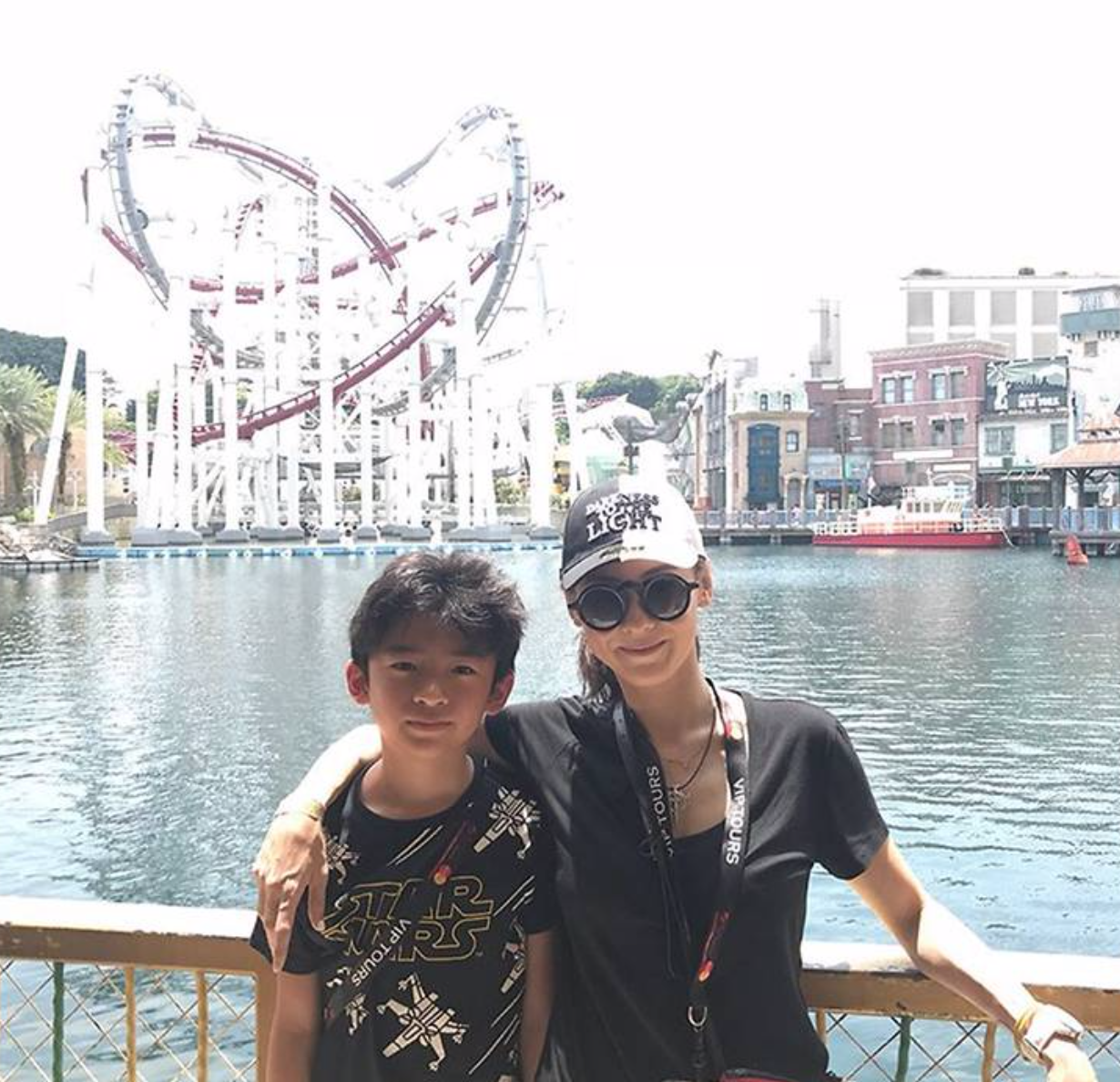 In the meantime, Cheung's Instagram has been set to private.