A man in China has been banned from eating at a grill buffet restaurant as he had eaten too much. 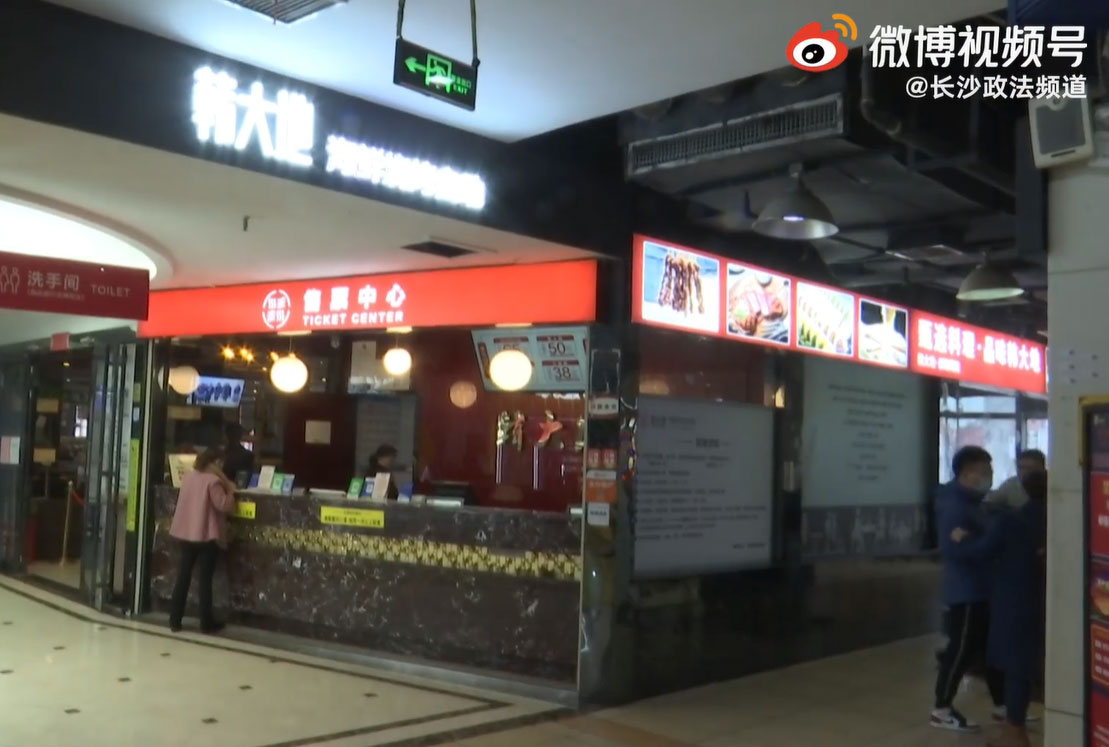 The man, known only as Kang, is a Chinese food live-streamer.

He told Hunan TV that he was banned from the Handadi Seafood BBQ Buffet in Changsha city after a series of binges.

He ate 1.5kg of pork trotters during his first visit and 3.5kg to 4kg of prawns on another visit, he said.

He then got blacklisted.

Kang called out the restaurant for its "discriminatory" behaviour against people who can eat a lot.

Kang said he did not waste any of the food.

He also said he has not encountered such a situation before at other buffet restaurants.

"I feel this restaurant can't live up to its buffet name," he added. 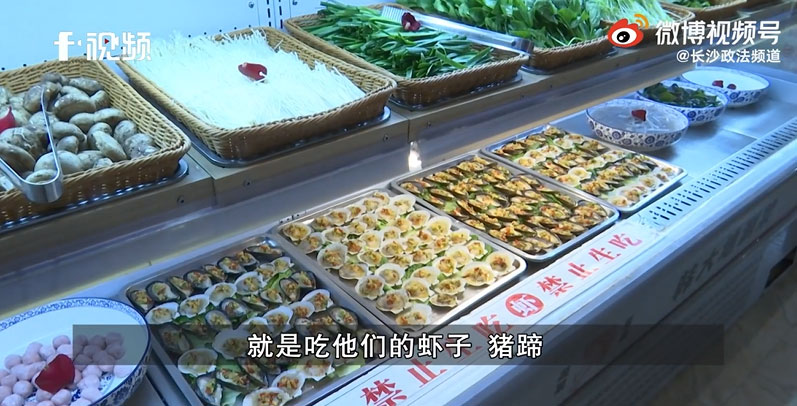 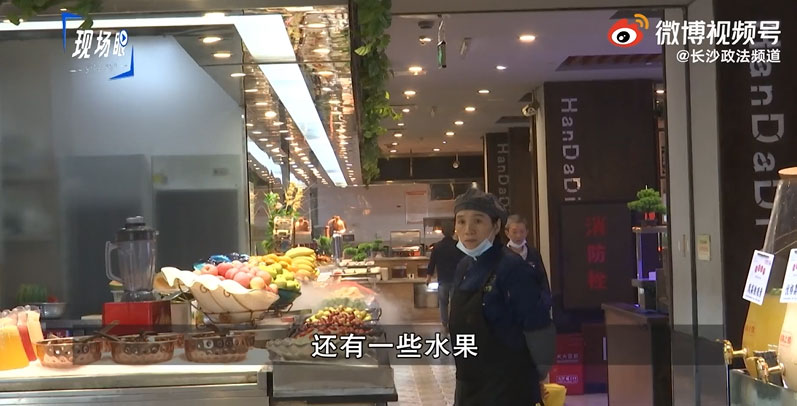 The restaurant owner said in response that Kang was putting him out of pocket. The owner told the same reporter: "Every time he comes here, I lose a few hundred yuan."

"Even when he drinks soy milk, he can drink 20 or 30 bottles. When he eats the pork trotters, he consumes the whole tray of them. And for prawns, usually people use tongs to pick them up, he uses a tray to take them all."

The restaurant is banning all live-streamers moving forward.

The story trended on Chinese social media with more than 250 million views on Weibo, with a wide range of opinions.

Some said that the restaurant should not have all-you-can-eat buffets if it cannot honour the deal, while others felt sorry for the restaurant owner.

China passed a law in 2020 preventing people from ordering too much food at restaurants and filming mukbangs.

Such videos are now banned.

All media via Weibo