Update, Oct. 15, 4:35pm: The property listing appears to have been removed. Screen shots provided in article below though.

An office resembling the one belonging to Night Owl Cinematics (NOC) has been put up for sale on CommercialGuru.

According to information gleaned from the listing, the property was put up for sale for S$1.1 million a week ago at the start of October 2021, which coincided with the height of the saga engulfing the video production company after its co-founder, Sylvia Chan, was accused of being mean to subordinates.

Even though the listing does not explicitly state that the office belongs to NOC, all signs point to it being the same property. 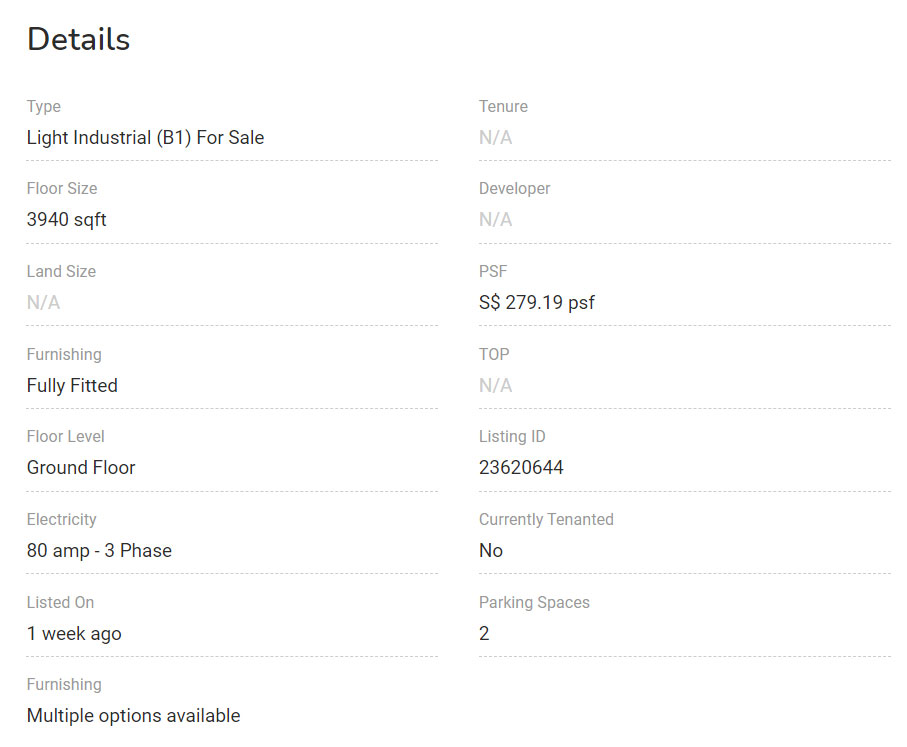 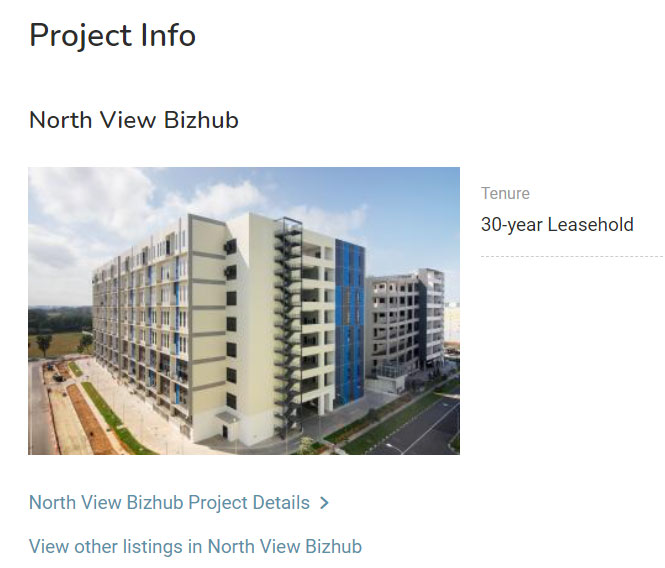 NOC previously showcased their Yishun office in their own videos.

The office is located at North View Bizhub building at 6 Yishun Industrial Street 1.

Publicly available information said the office is located on the ground floor.

The company provided a glimpse of the 3,940sqft (366sqm) office space in November 2017, when they first moved there.

The space is approximately four times the size of a typical contemporary four-room HDB flat.

Existing photos showcasing the interior of the NOC office matches those on the CommercialGuru listing.

No reason given for office sale

Mothership.sg has reached out to Chan for more information about the sale, which could be due to a host of reasons, including but not limited to downsizing, upsizing, a temporary pandemic measure where working from home is the norm, and limiting physical assets.

Chan's ex-husband and co-founder, Ryan Tan, has distanced himself from the company citing his lack of a management stake and role in it now that he has left and only remains as a talent who still makes videos for the outfit.

His recent public comments regarding his lack of involvement came in the wake of Chan's saga.

Chan announced her decision to remove herself from NOC's line of artiste after the saga broke, but it is unclear if she retains a leadership position in the company.

The couple finalised their divorce in 2020.

Chan remained taciturn for about two weeks after she was first accused of using slurs and expletives on her subordinates.