A slew of explosive allegations have been levelled against Sylvia Chan, a Singaporean YouTuber best known for co-founding the Night Owl Cinematics channel.

Although the accusations have been circulating on social media for about a week, things came to a head on Oct. 7, where the posts started gaining traction on Instagram account @sgcickenrice.

Materials posted by the account mainly consist of text screenshots and audio recordings, in which 33-year-old Chan allegedly uses slurs and expletives on her employees.

These were apparently leaked by "insiders", who are ostensibly employees or former employees.

A particular talent named Samantha was also singled out in one of the Instagram posts, where Chan reportedly calls her "f*cking dumb" and requests an "exit strategy" for the employee.

In another post, several talents were added to a group chat with the company's lawyers, as they appeared to be confused about their contracts and employment status.

The poster behind @sgcickenrice mostly focused on the tone Chan took towards her staff.

However, a couple of users have also come out in Chan's defence: 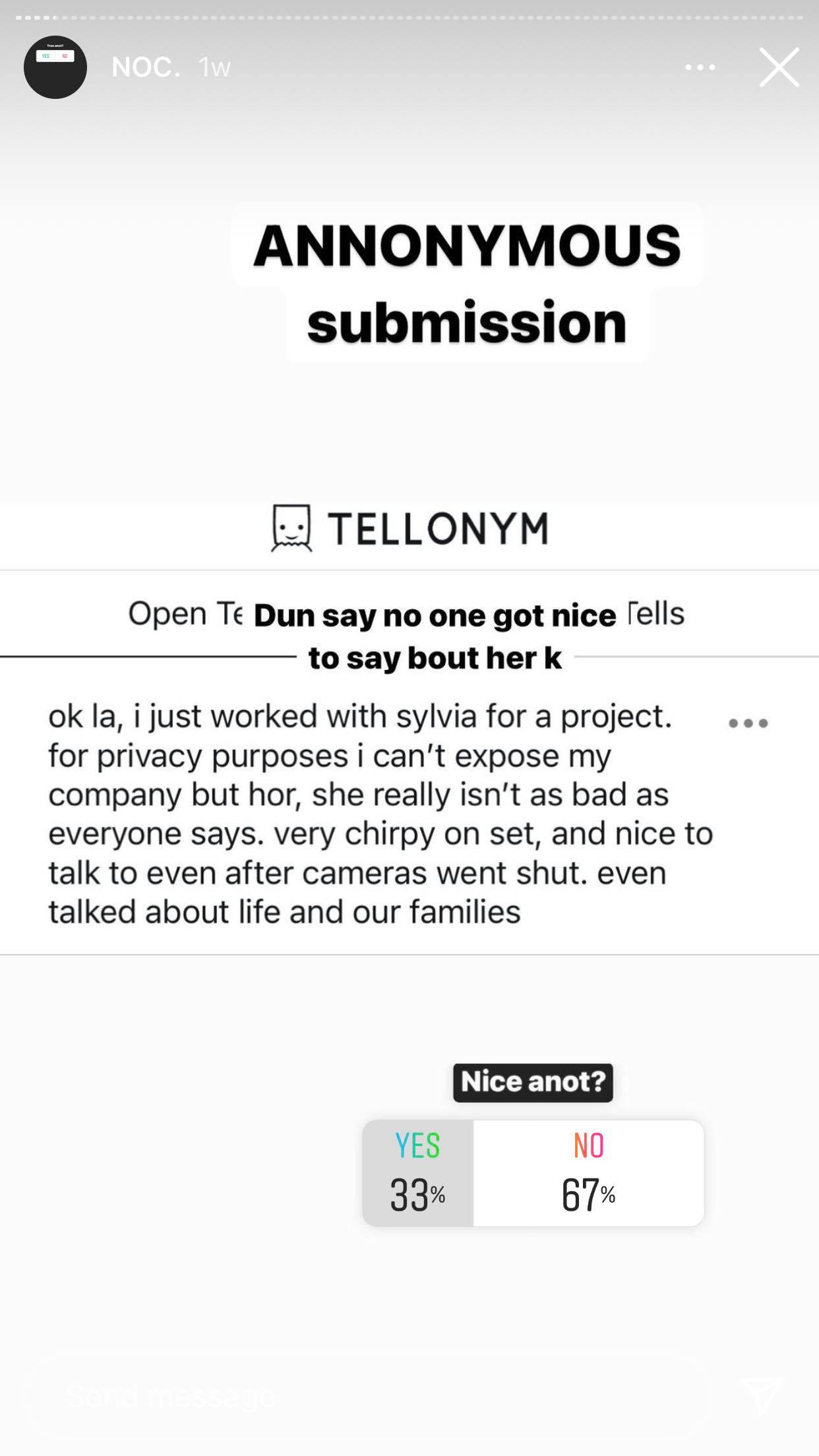 Chan has not publicly responded at time of writing, with her latest movement being a cat photo. 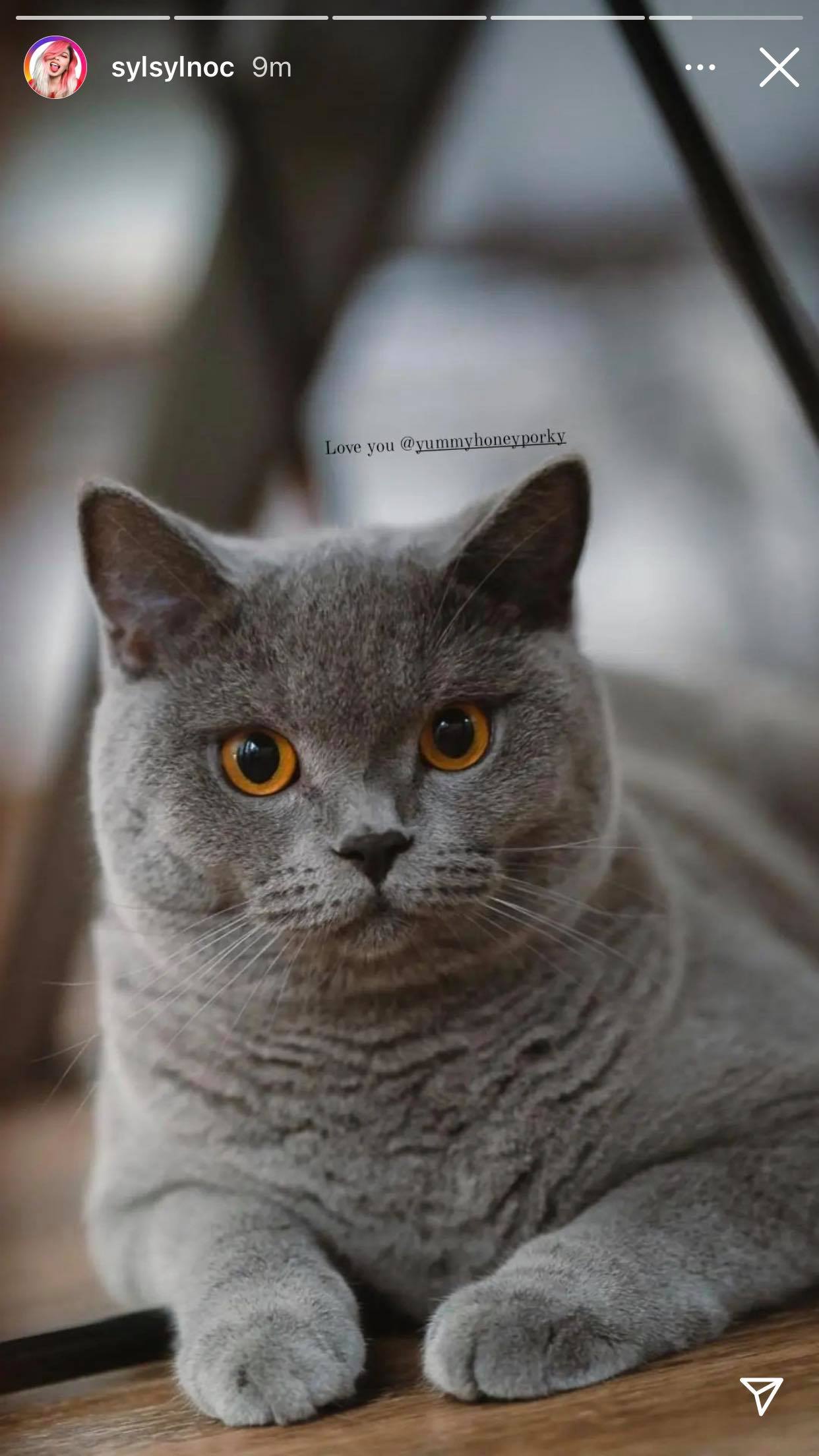 Mothership has reached out to Chan and will update this article when she replies.