What do you do when you have 24/7 internet connection, lack of overseas travelling plans, and a bicycle?

Draw a pic by drawing a pig

A woman cyclist in Singapore went to Serangoon and drew a big, fat pig by tracing the porcine outline from Ang Mo Kio Avenue 3 to Defu Lane at the edge of Hougang and old Tampines.

The pig's snout cuts into Teck Ghee Park, while its butt is right on the Hougang Avenue 3 Park Connecter. 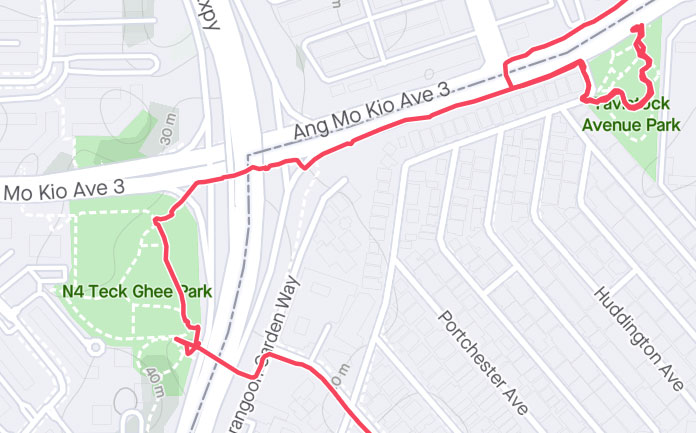 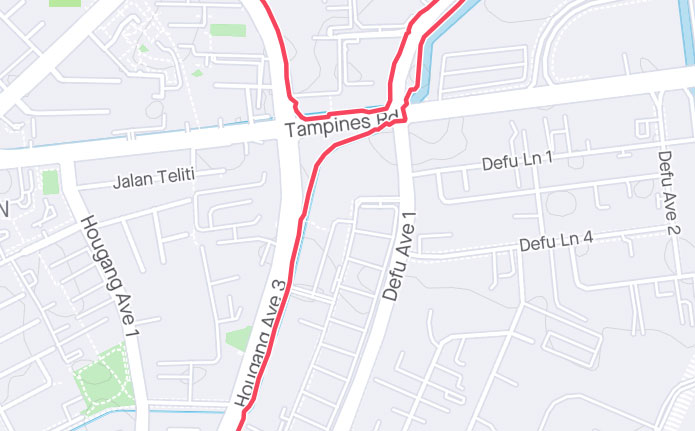 The entire route is 15.3km, according to Strava, a running and cycling app for users to share routes.

It took the cyclist more than 100 minutes to complete the route.

Previously, many cyclists drew the dinosaur and fat unicorn in the northeast of Singapore.

Over the years, many such drawings have appeared.

There is a massive 144km route featuring a mother and baby dinosaur. 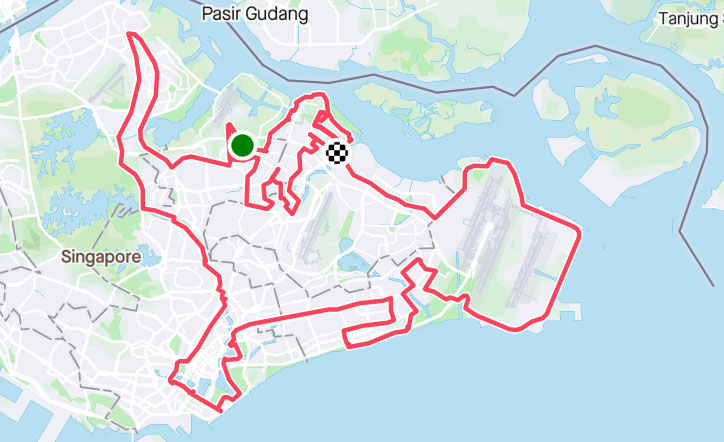 Then there is also a feetless pigeon route, that is supposed to be a nod to the Hougang Mandarin Duck, which from stretches from Hougang to Whampoa. 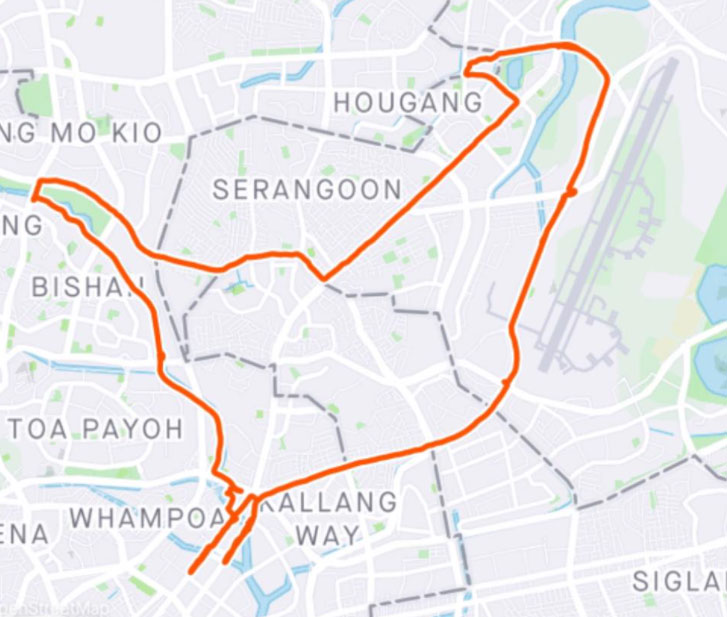 And then there is also a wild boar route that looks more like an anteater. 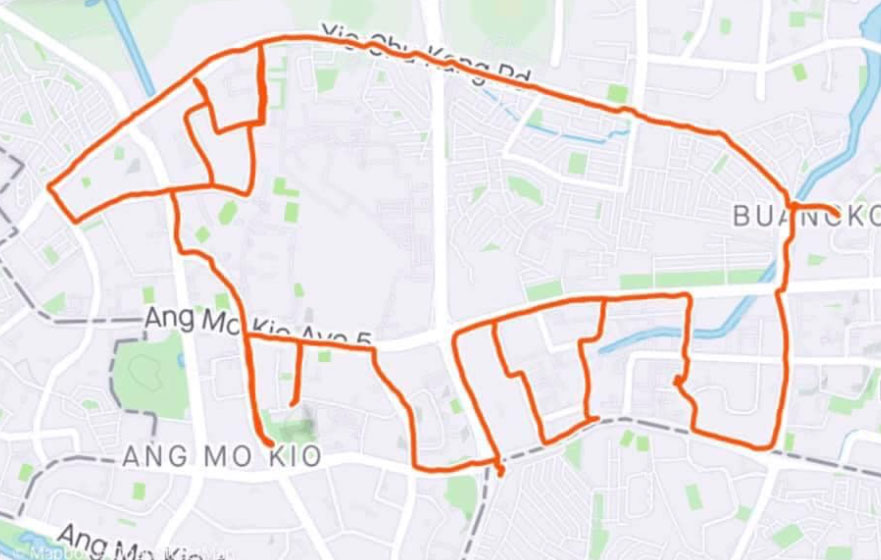 And there is also a panda bear route that is supposedly a tribute to Kai Kai and Jia Jia's panda cub. 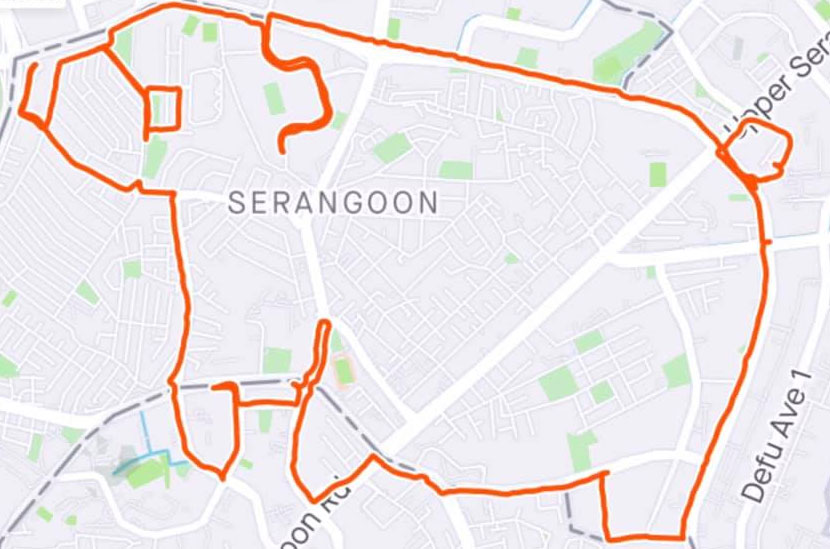