People in Singapore, bored out of their minds after being cooped up on the island for more than a year without overseas travel, have been stretching themselves physically and mentally to the max.

So much so they aren't just taking to cycling to do some travelling and sightseeing around the country, they are using their bicycles to trace images on the map for kicks and giggles.

Drawing with your bicycle

A Facebook post in the SG PCN Cyclist group showed some cyclists attempting the dinosaur route in Sengkang and Punggol estates with varying degrees of success. 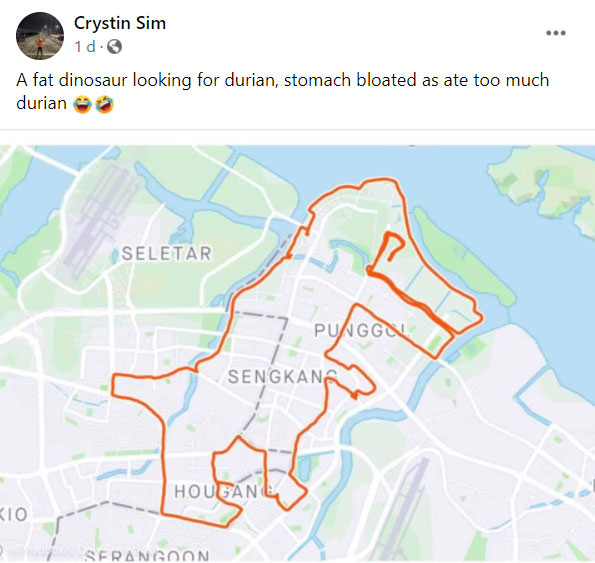 This, however, appears to be a facsimile of an earlier attempt by another rider, who included more details, such as ridges on the leg and on an even longer tail, as well as accentuating features on the mouth to resemble teeth of the dinosaur. 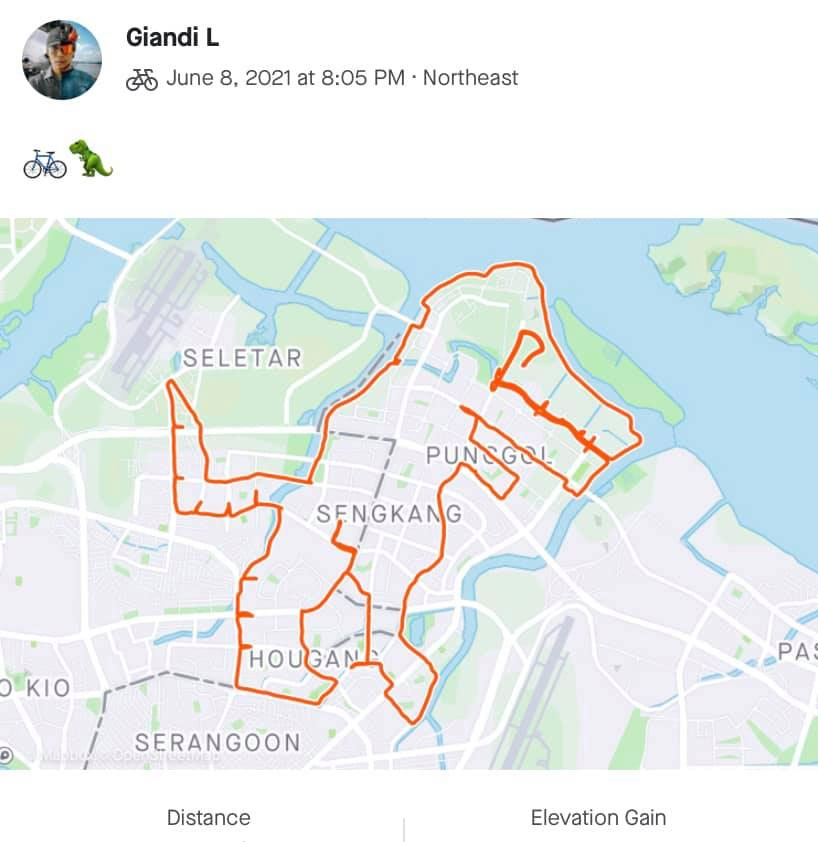 Not satisfied with drawing out a dinosaur, one cyclist did a fat unicorn covering Seletar Airport and Punggol estate. 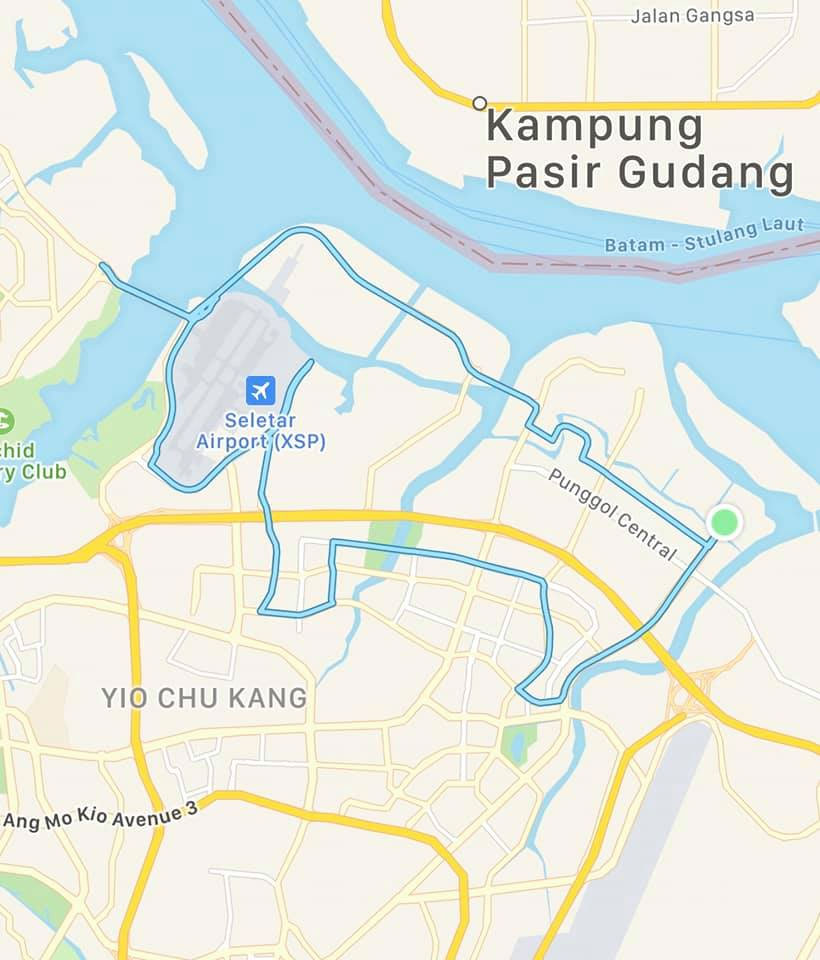 There is also some misshapen dragon route over at Pasir Ris. 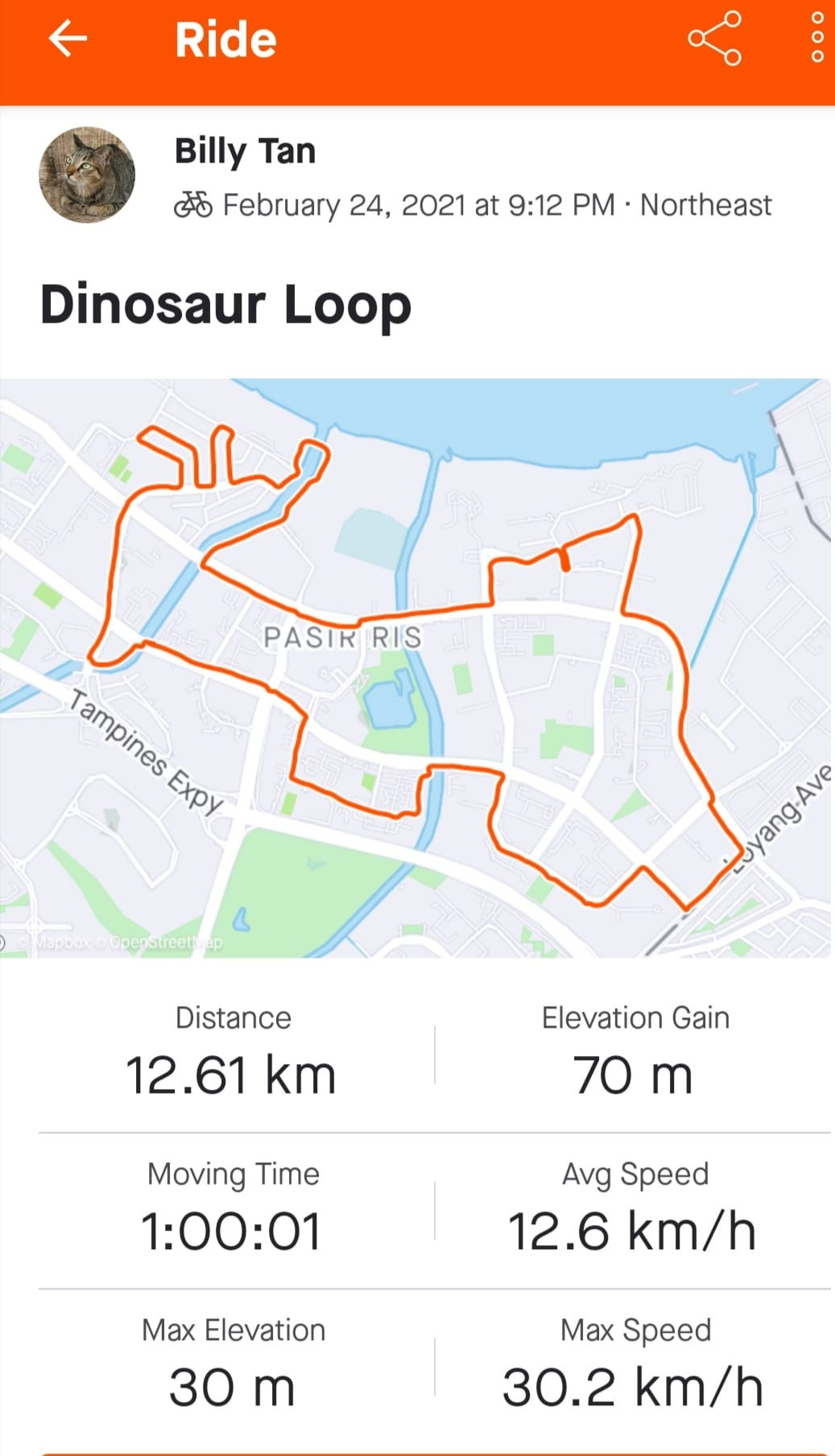 And there is a 77km fake-looking seahorse route that covers the enter north and south of Singapore. 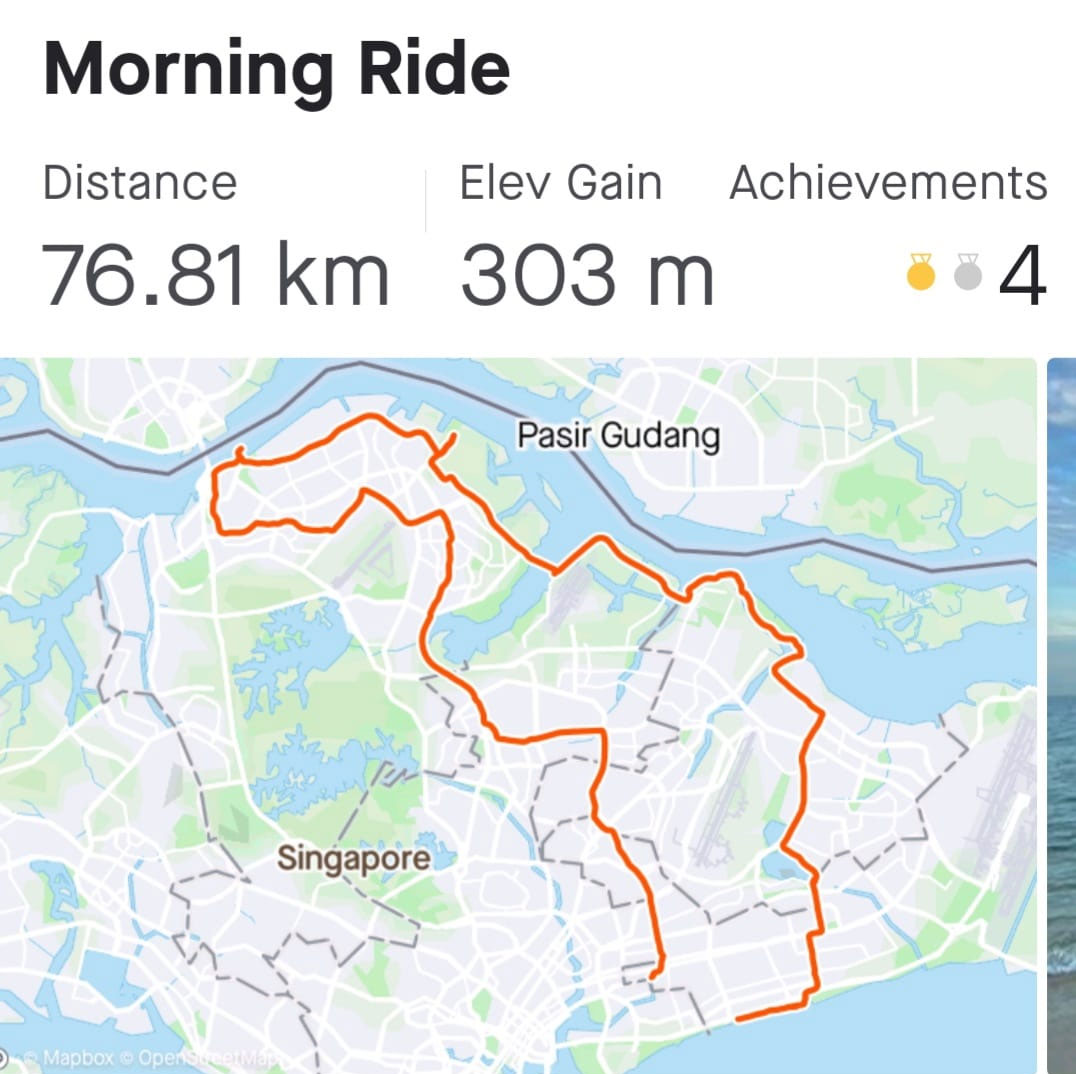 Find such maps on Strava app

According to comments on the post, the routes can be found on the Strava running and cycling app.

It allows one's running and cycling route to be tracked using GPS and shared with others who also want to embark on the same trail.