The cat that was abandoned at a HDB flat lift landing in broad daylight was eventually taken in by the Society for the Prevention of Cruelty to Animals (SPCA).

This was confirmed by Chow Haoting, the locum veterinarian at SPCA.

Chow put up in a Facebook post on May 3, photos of the cat that was brought in.

The cat is highly recognisable, owing to its cream coat of fur and two different coloured eyes -- blue and green -- as a result of heterochromia, a rare condition that also affects dogs and humans.

Chow's post also served to debunk the misconception that was spread online accusing SPCA of putting down animals that do not end up being adopted.

In a comment on the Facebook post about the cat's abandonment, the commenter claimed without proof that SPCA will put the cat down if no one steps forward to adopt it within a week.

The response read: "SPCA will not put any animals down unnecessarily & please let’s just not make any accusations. Thank you" 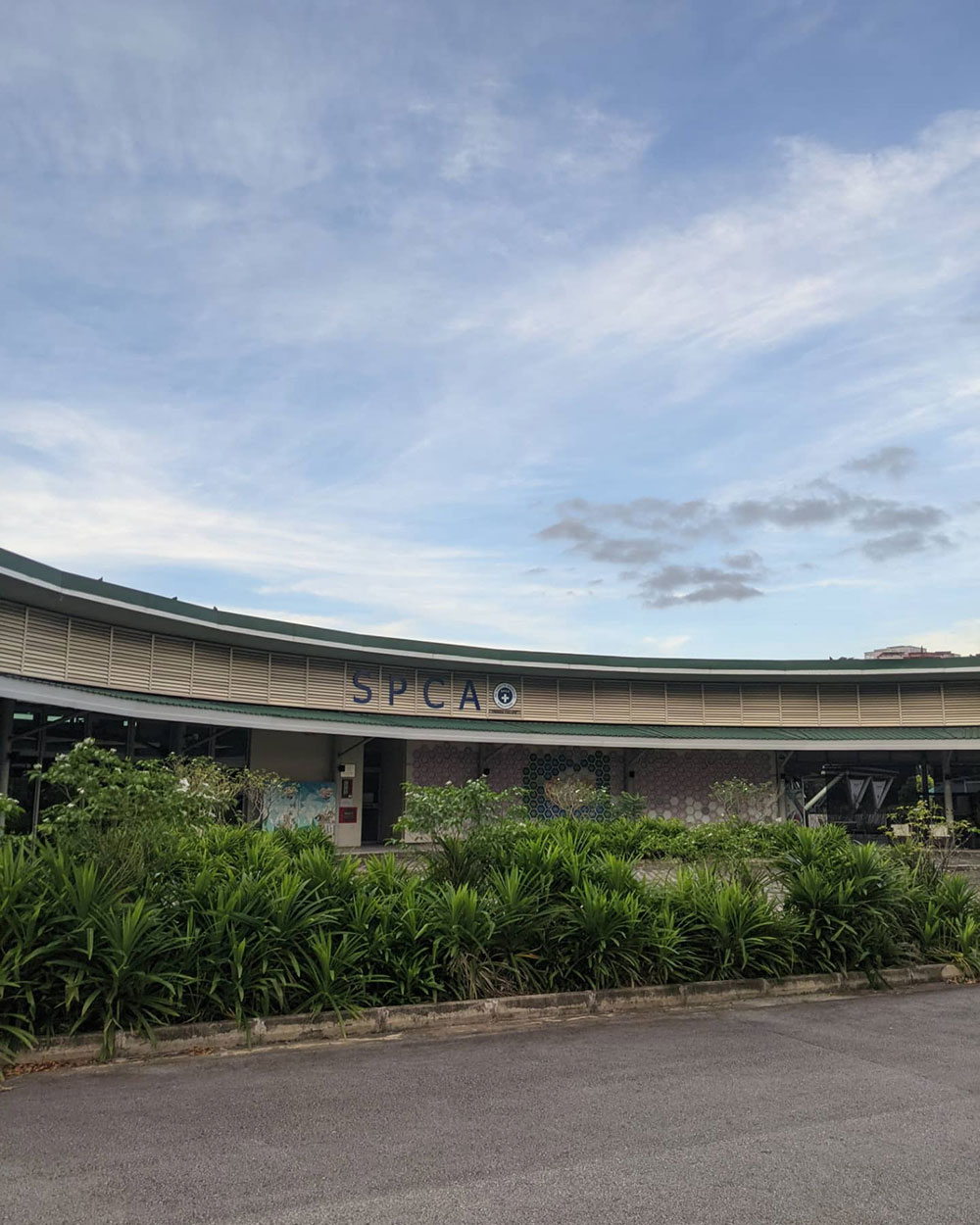 What SPCA does daily

In his oblique response to the accusation, Chow who has first-hand experience as the SPCA vet, elaborated on what his small team of four personnel goes through on a daily basis.

Here is what the team has been up to today ALONE:⁣

- 7 animals finally ready to be up for adoption⁣

He added that there is no definite time limit for how long SPCA Singapore keeps animals it takes in.

Chow wrote: "Once an animal is selected for adoption, the animal is kept until it finds a home, even if it takes years. We have many animals that are still waiting for their homes.⁣"

He also wrote: "And for many of the animals we see, we are their only hope.⁣⁣"

In his post, Chow also wrote that he does not usually respond to demoralising comments made online.

He wrote: "I usually keep quiet because I'm too tired after a long day. But after a certain point, this is getting ridiculous."⁣

However, the accusations have struck home this time.

He added: "It is a terrible feeling to read such disheartening messages online after a long day of literally sweat, blood, urine and poop.⁣"

Chow also provided tips on what the public can do to help SPCA Singapore.

1) Don't spread soul-crushing misconceptions & lies against a team that is already trying their best 365 days a year.⁣

All photos via Chow Haoting