A third kitten was found dead at Block 671A Yishun Avenue 4 on April 20.

This comes four days after two kittens were discovered dead at the same location.

An appeal for witnesses regarding these two kittens was put up on April 16 by the Yishun Cat Patrol Facebook page.

A picture of the two kittens sprawled out on the ground was uploaded online.

In the comments section of the Facebook post, a photo of another kitten with the same fur colour as the other two kittens that died was found at the same location on April 20 at 9:30pm.

The commenter who shared the photo wrote that he helped to bury the body of the third kitten.

He wrote: "I took it away with me and buried it." 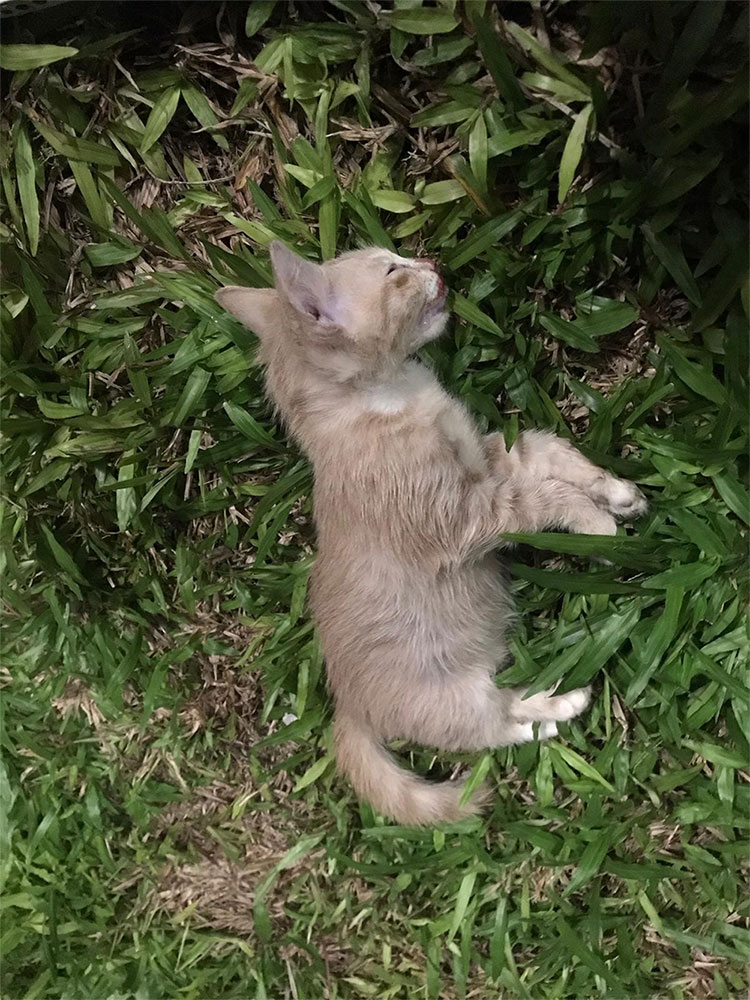 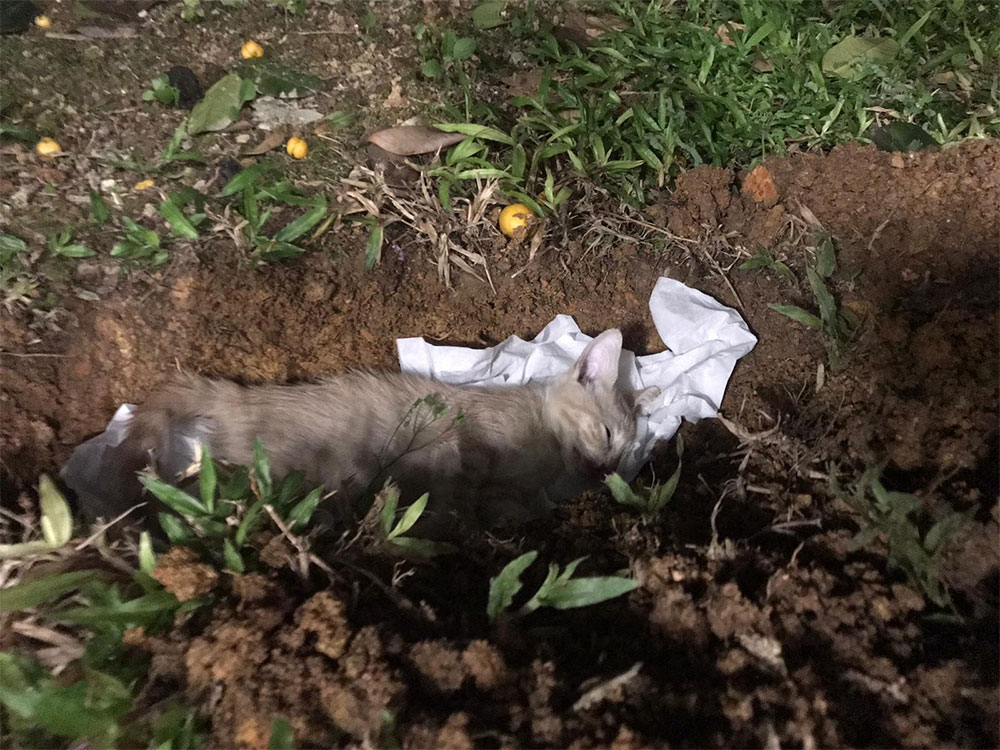 The authorities are investigating the deaths of the two kittens.

Numerous cats died at that block over last two years

The number of cat deaths at that one particular location has been startling.

The discovery of multiple dead cats was highlighted in another post.

Previously, two other cat deaths were reported at the same location in January and October 2020. 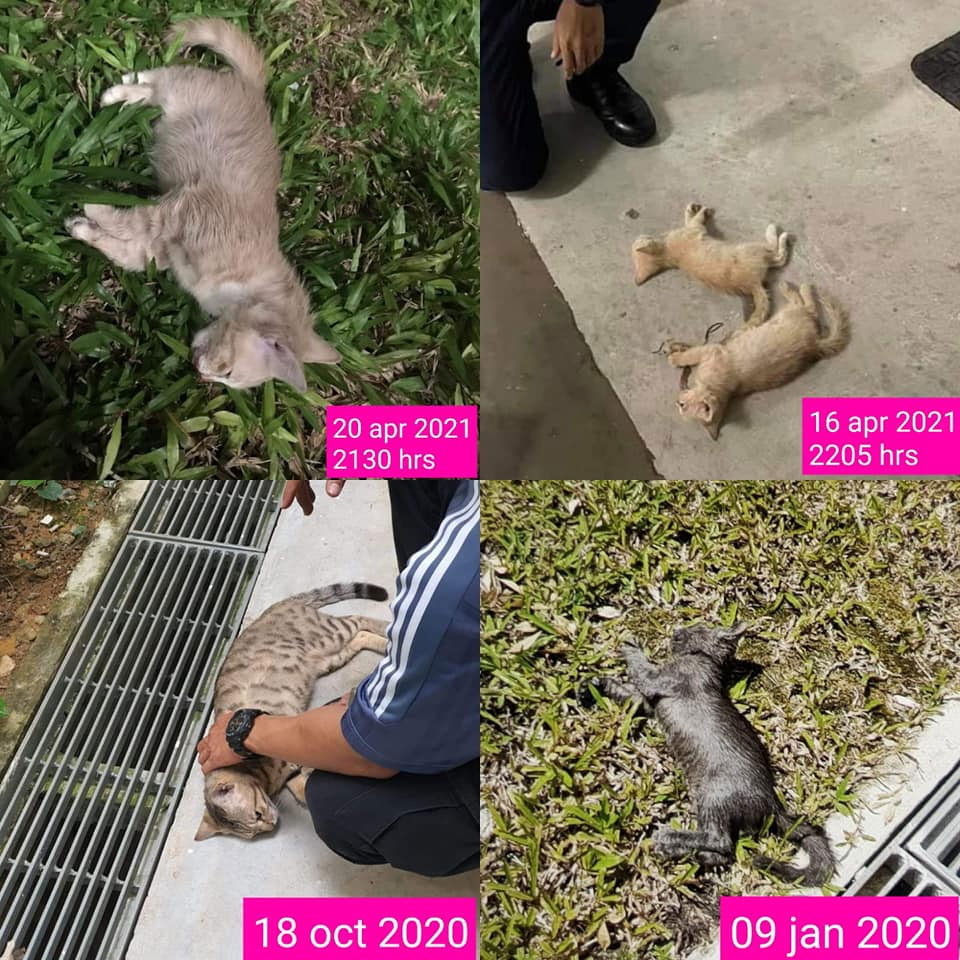