Pasir Ris Park looks like heaven in the morning, a park goer showed in a series of photos shared to the Singapore Hikers Facebook group.

The photos were uploaded to the group on April 19.

The dappled sunlight effect, where the rays of the sun filter through the leafy canopy, appear pronounced due to the mist that accentuated the straight path that light takes.

The Japanese have a word, "komorebi" (木漏れ日), which means "sunlight filtering through leaves" (木 = tree, 漏れ = leak through, 日 = sun), but does not have an English equivalent.

The exact location was not specified by the park goer, but Pasir Ris Park extends across a significant perimeter of the eastern northeastern coast. 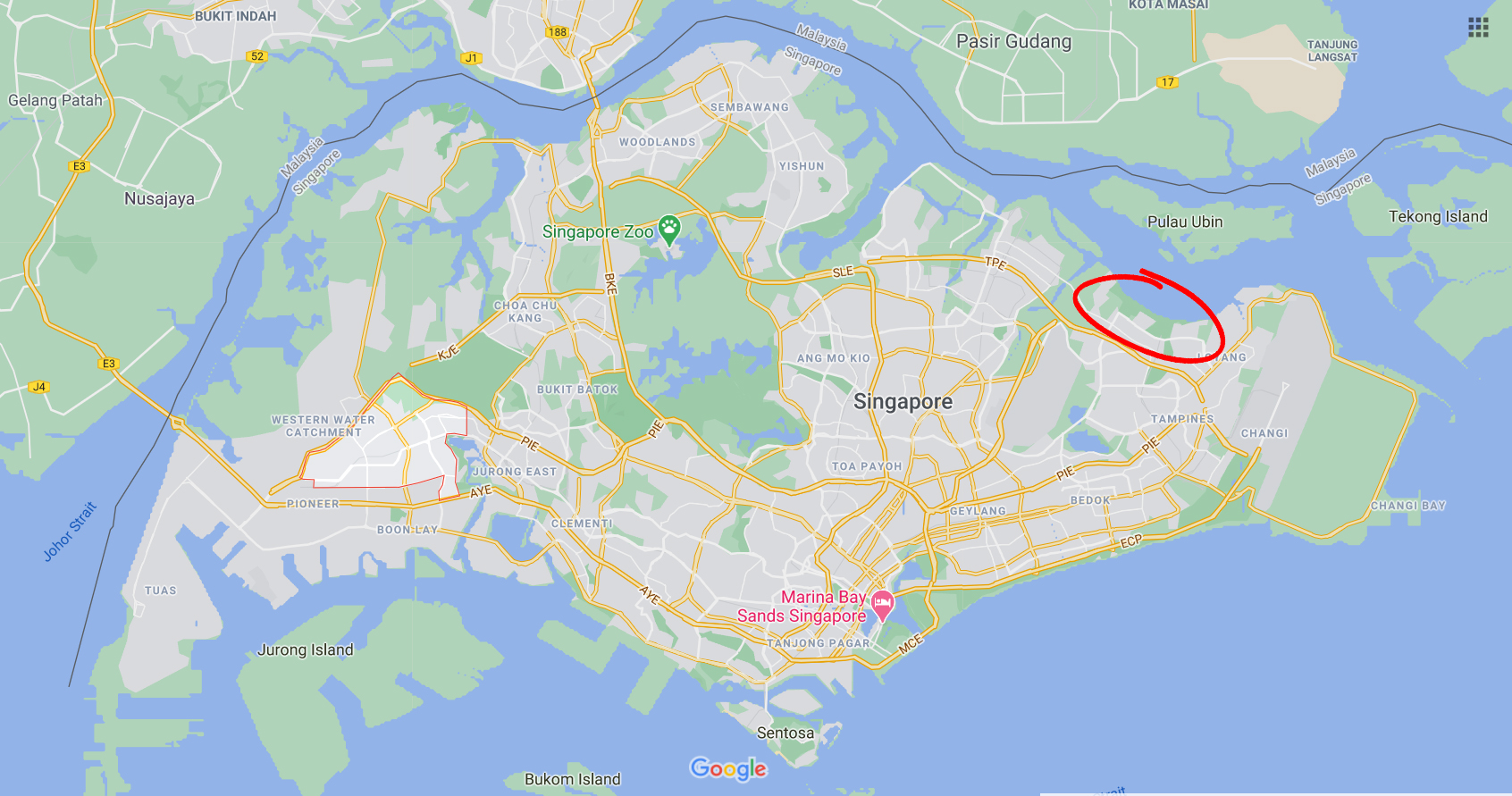 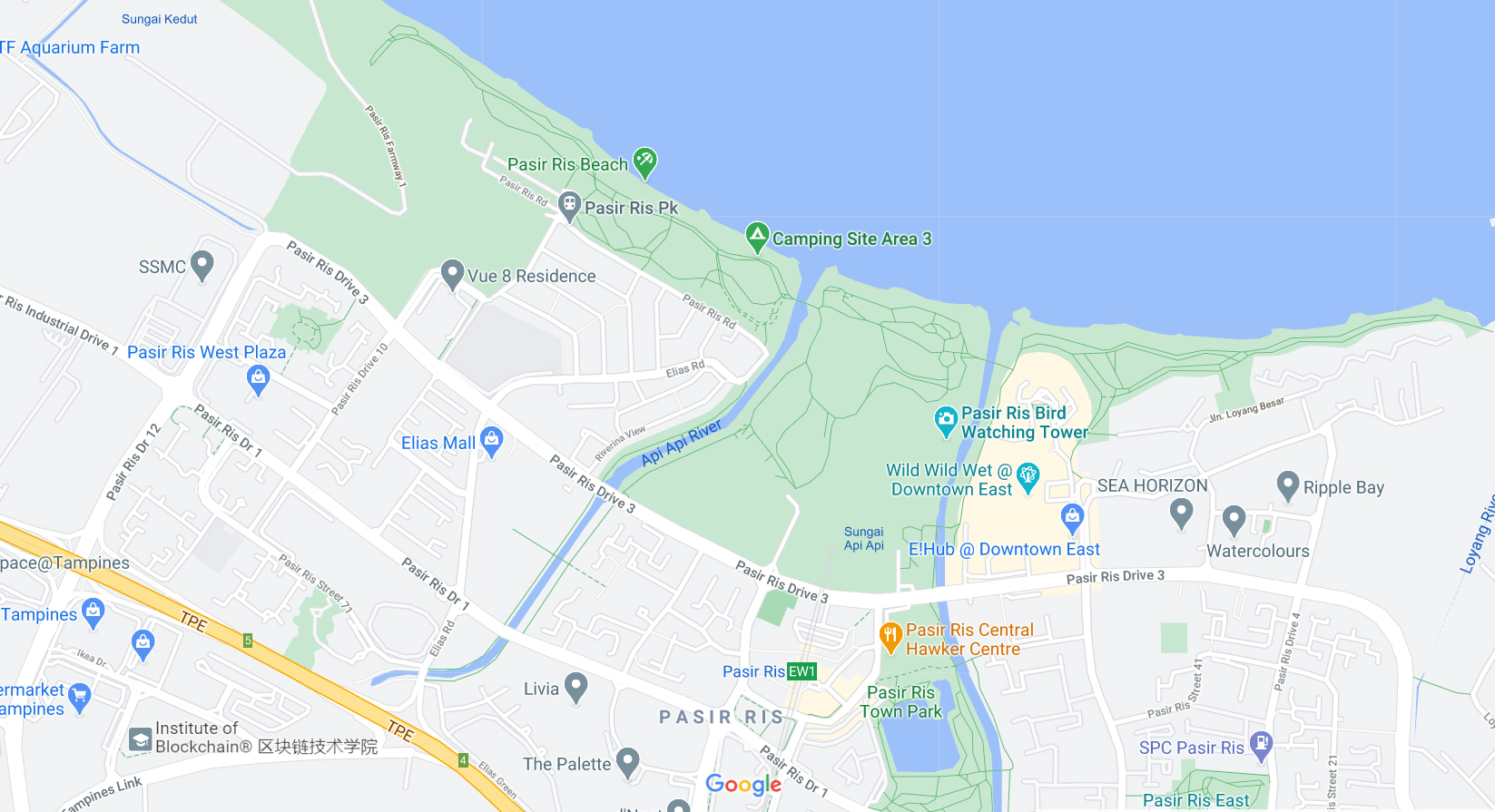 This scene on Monday came after intense rainfall islandwide on Saturday, April 17, and passing showers on Sunday, April 18.

Others who went outdoors on Monday also took their own scenic shots at other locations, such as of the Seletar Rocket Tower at Upper Seletar Reservoir.