Tributes and condolences are pouring in after it was confirmed on Sunday, April 25, that a sunken Indonesian submarine was found broken into pieces on the seabed 838m deep with all 53 crew members declared dead in waters off Bali.

Various posts on Facebook paying tribute and expressing condolences after the news of the maritime tragedy broke shared group photos purportedly of the fallen sailors. 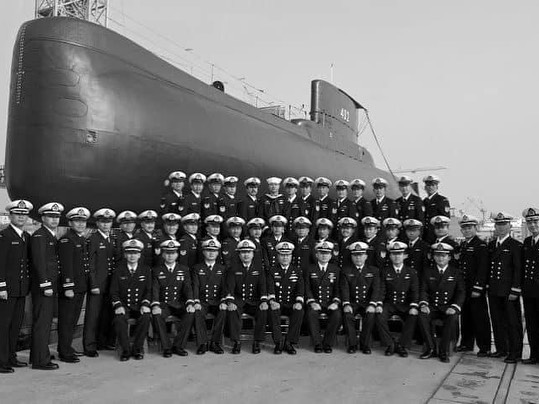 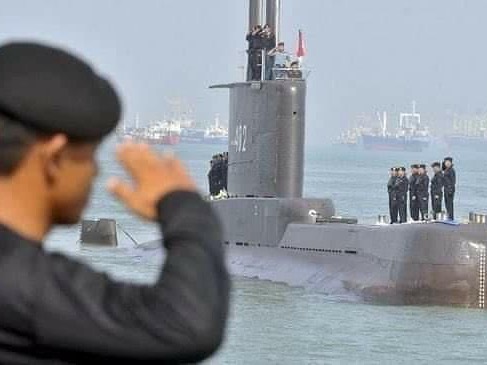 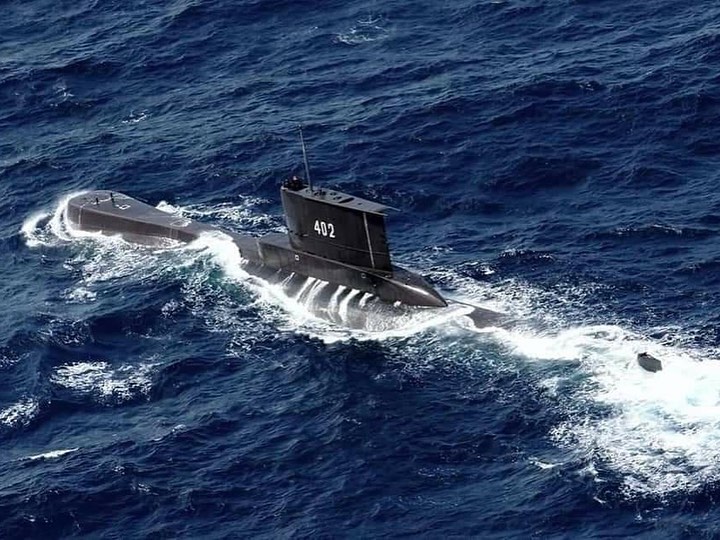 Media interviews on the streets also featured Indonesians expressing their condolences at losing some of the country's finest and brightest men.

How submarine was discovered

The KRI Nanggala-402 submarine was found to have disintegrated under enormous pressure at depths far below those it could safely dive to.

An Indonesian Navy ship equipped with sonar technology first detected the sunken sub at a depth of about 800m (2,625 feet).

A submarine-rescue vessel sent by Singapore, the MV Swift Rescue, then dispatched an unmanned remote-operated underwater vehicle to confirm the wreackage.

The KRI Nanggala was found to have been broken into three parts.

“With deep sadness, I, as the TNI commander, declare that the 53 members of the TNI aboard the Nanggala-402 have died,” Air Marshal Hadi Tjahjanto, Indonesia’s military chief said when he confirmed the deaths of the crew on Sunday, April 25.

He was using the Indonesian acronym for the country’s armed forces.

A day before the discovery, hopes for crew members’ survival were effectively dashed when debris and objects from the submarine had been found.

The ship’s hull was suspected to have cracked and broken up under the strain of pressure at waters so deep.

Moments before the military announced the news about confirmation of the wreckage and deaths of all the sailors aboard the Nanggala, President Joko “Jokowi” Widodo went on his official YouTube channel to pay tribute to the fallen seamen and offer condolences.

“The tragedy has shocked all of us, not just the families of the crew members and the Indonesian Navy, but the entire nation,” he said.

His message was broadcast after the president had been briefed about the deaths of the crew members and first loss of a submarine in the nation’s naval fleet.

“They were the best children of our nation, patriots who defended our national sovereignty,” he said.

The German-made submarine lost radio contact after being cleared to dive during a torpedo training exercise early Wednesday morning about 96.5 km off Bali.

The KRI Nanggala-402 was built by German company Howaldtswerke-Deutsche Werft in 1977 and came into service in 1981.

From 2009 to 2012, the submarine was retrofitted by South Korea’s Daewoo Shipbuilding & Marine Engineering.

With the loss of the KRI Nanggala-402, Indonesia has four submarines left in its naval fleet.