A senior dog that died a few days after it was found abandoned and wandering in the area bordering Yishun and Canberra, has been laid to rest and given proper last rites.

The 14-year-old Shih Tzu, christened "Baby", was discovered abandoned by a stray feeder at a public car park on April 10, 2021.

It was then taken in by a rescuer.

However, before a fosterer or adopter could take in Baby, he passed away suddenly on April 15.

This occurred after the dog's owner was traced, but had apparently declined taking the dog back.

The senior dog was found to have been suffering from old age-related ailments, including having skin conditions and heart problems, when abandoned.

In an April 16 update on Facebook, the group, Purely Adoptions, which initially appealed for Baby to be fostered or adopted, shared photos and information of the elderly dog's last rites and what happened before he passed away.

The post showed photos of Baby's final moments, as well as the send-off he was eventually given. 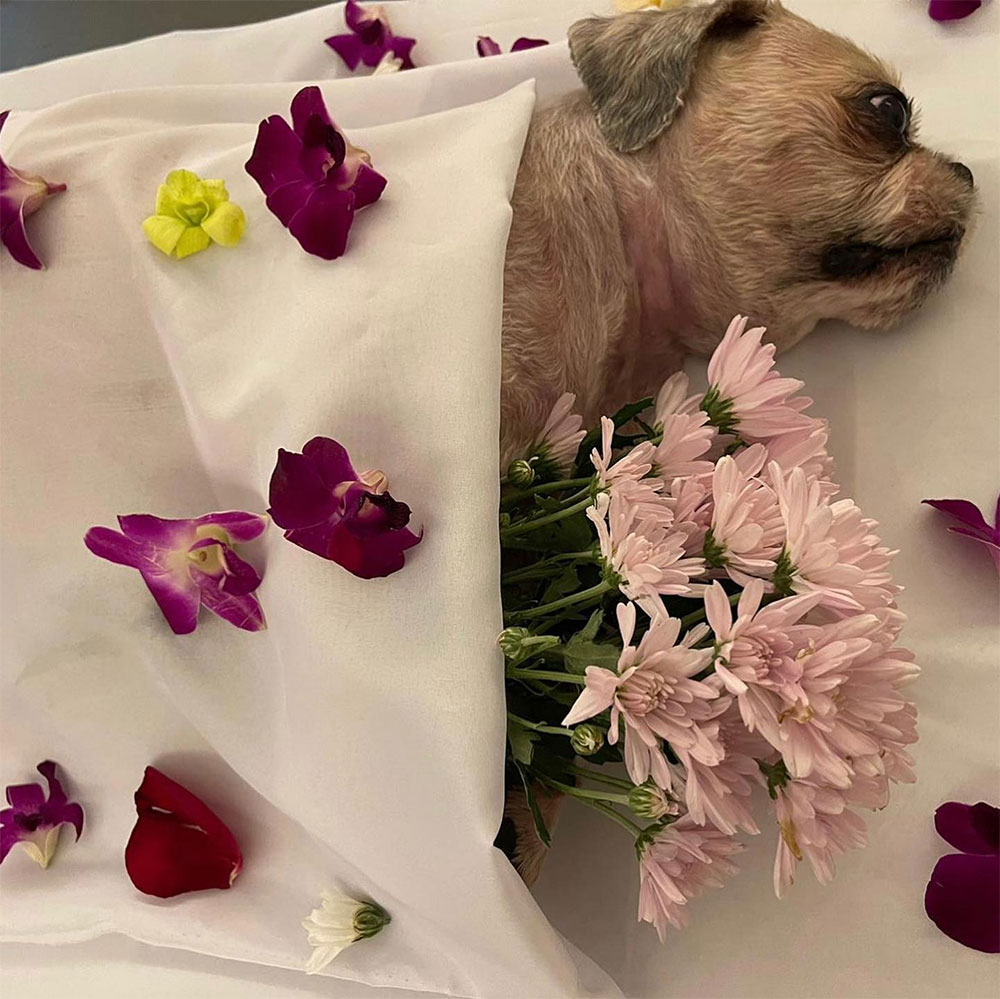 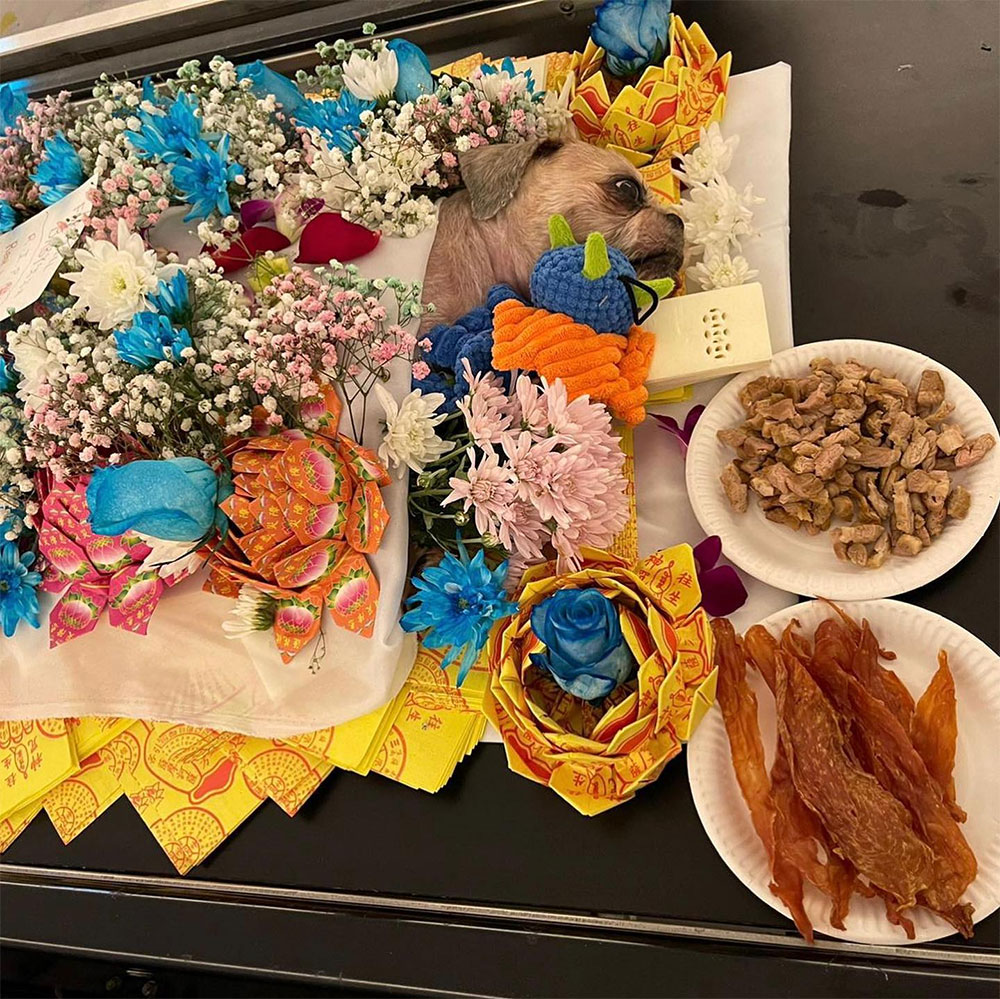 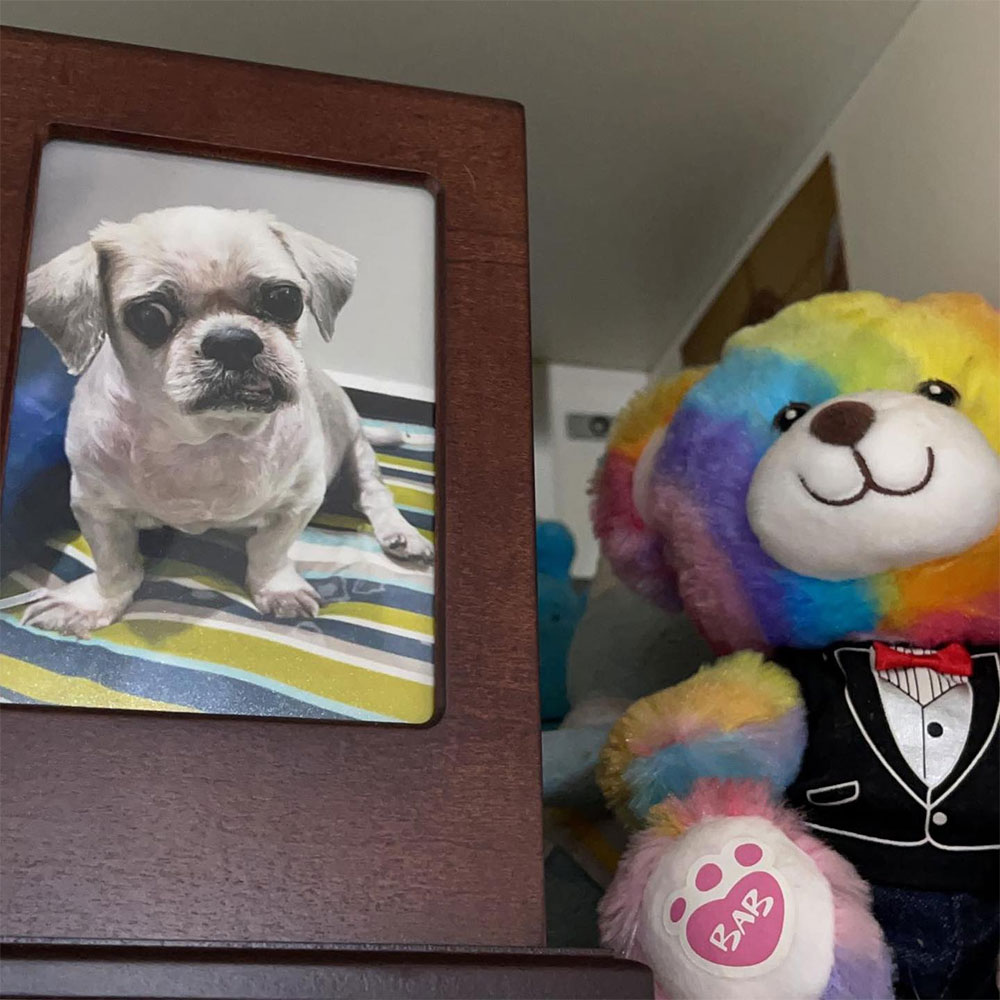 What happened before dog passed away

After Baby was found on April 10, his rescuer publicised the dog's circumstances via a Facebook group, Purely Adoptions, which helps to put out appeals for fosterers and adopters to come forward.

But by April 14 night, the rescuer informed the group about Baby's deteriorating condition, some four days after picking the dog off the streets.

The dog was then taken to the Veterinary Emergency & Specialty Hospital.

He was hospitalised for one night 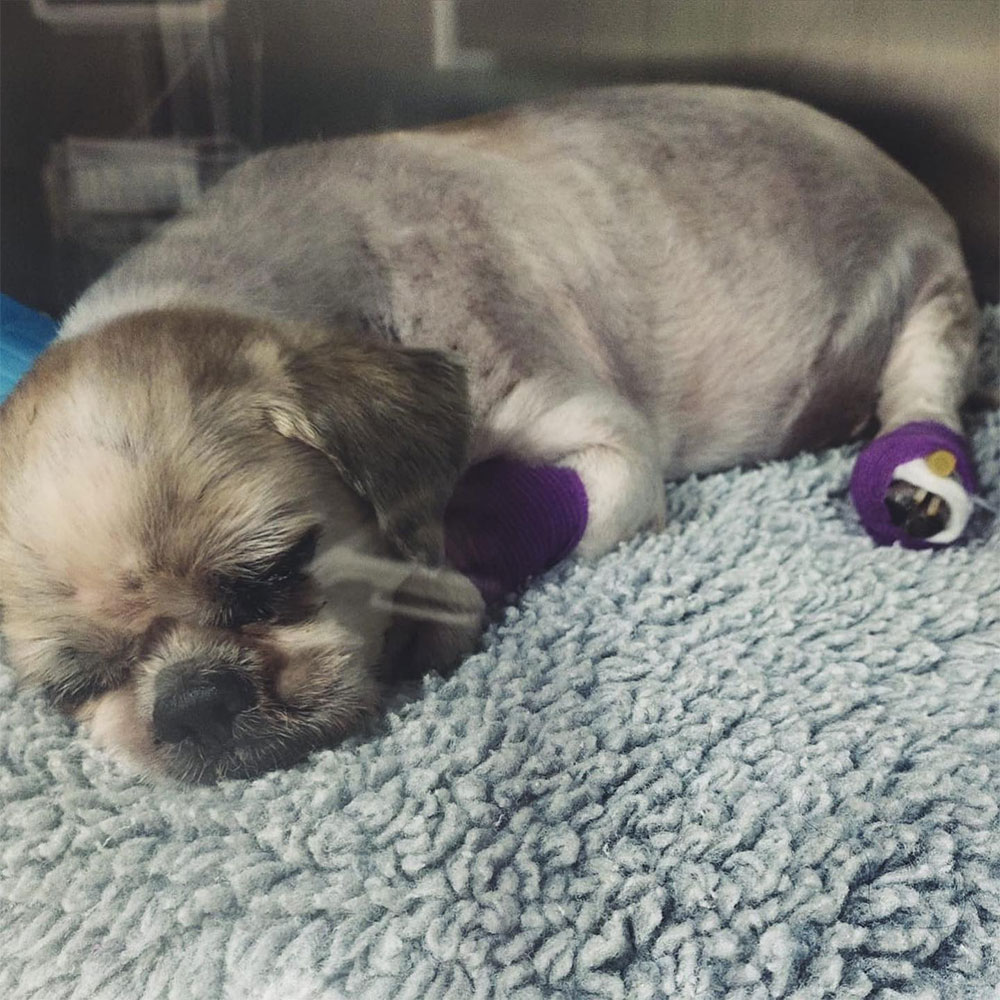 The vet diagnosed Baby with multiple medical conditions, such as existing heart problems and pneumonia.

By the time Baby was taken for treatment, he could no longer breathe on his own.

He passed away on April 15, while the vet was providing the rescuer with live updates about the dog's condition.

Baby was given a formal sending off and his last rites were performed at Rainbow Paradise, a pet cremation service.

His rescuer attended the ceremony and took Baby's ashes home.

"Baby is not alone. He is not unwanted. He has been loved dearly," the post said.

The post added: "Baby has been adopted and he has a home finally..."