JJ Lin has been back in Singapore since February 2021 and he has been spending his down time hanging out with family starting from the Chinese New Year period.

On Sunday, Feb. 28, the Singaporean Mandopop star posted selfie and wefie photos taken during his cycling excursion at the beach here with three other bikers.

On March 2, those photos were scrutinised by eagle-eyed fans of Lin and/ or luxury watches.

It was speculated that the watch Lin wore for his biking trip is worth somewhere close to S$1 million.

The watch in question is by Franco-Swiss luxury watch maker Richard Mille. 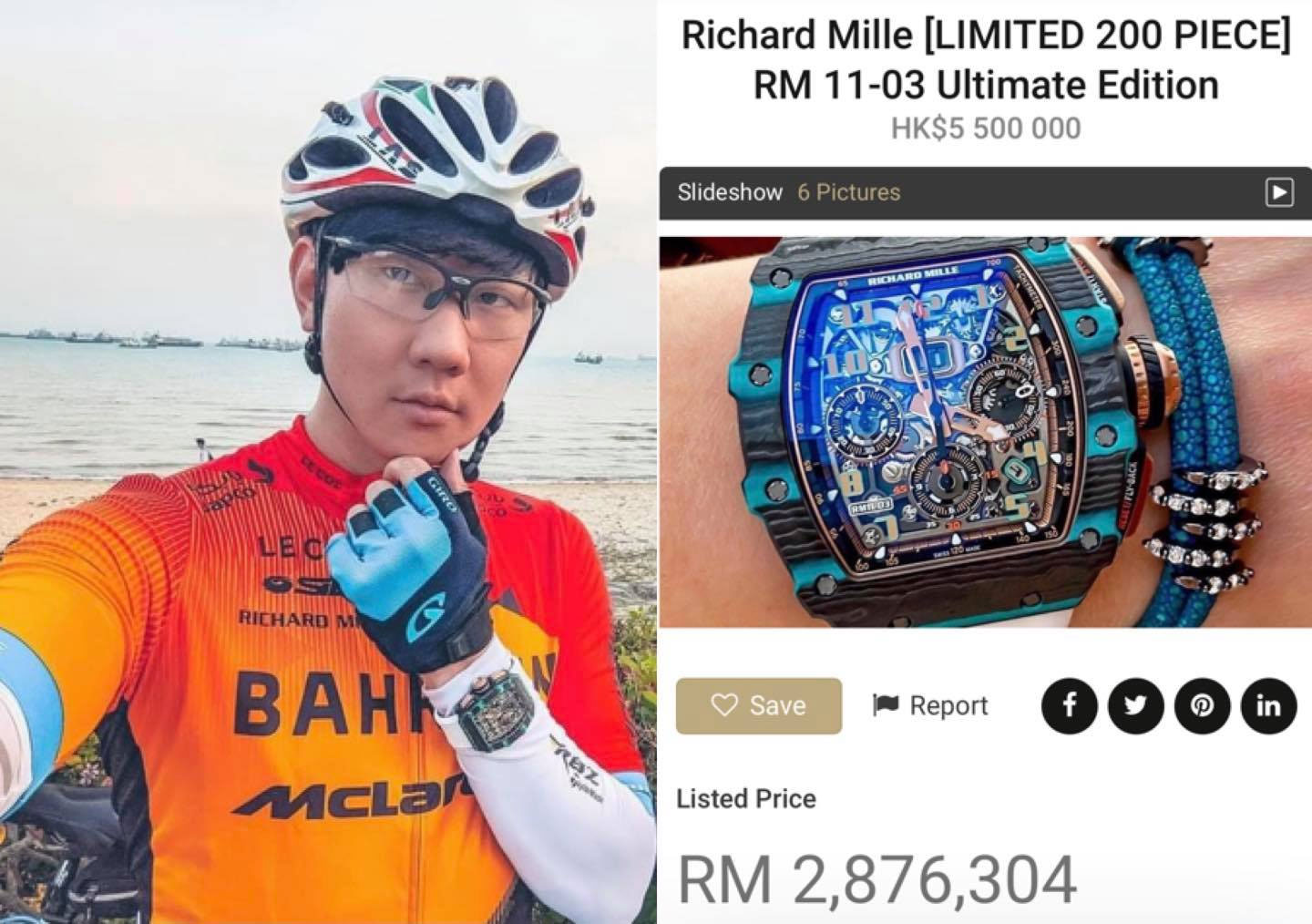 Lin’s timepiece is one of the most recognisable models, as it is the iconic 11-03 Automatic Ultimate Edition. 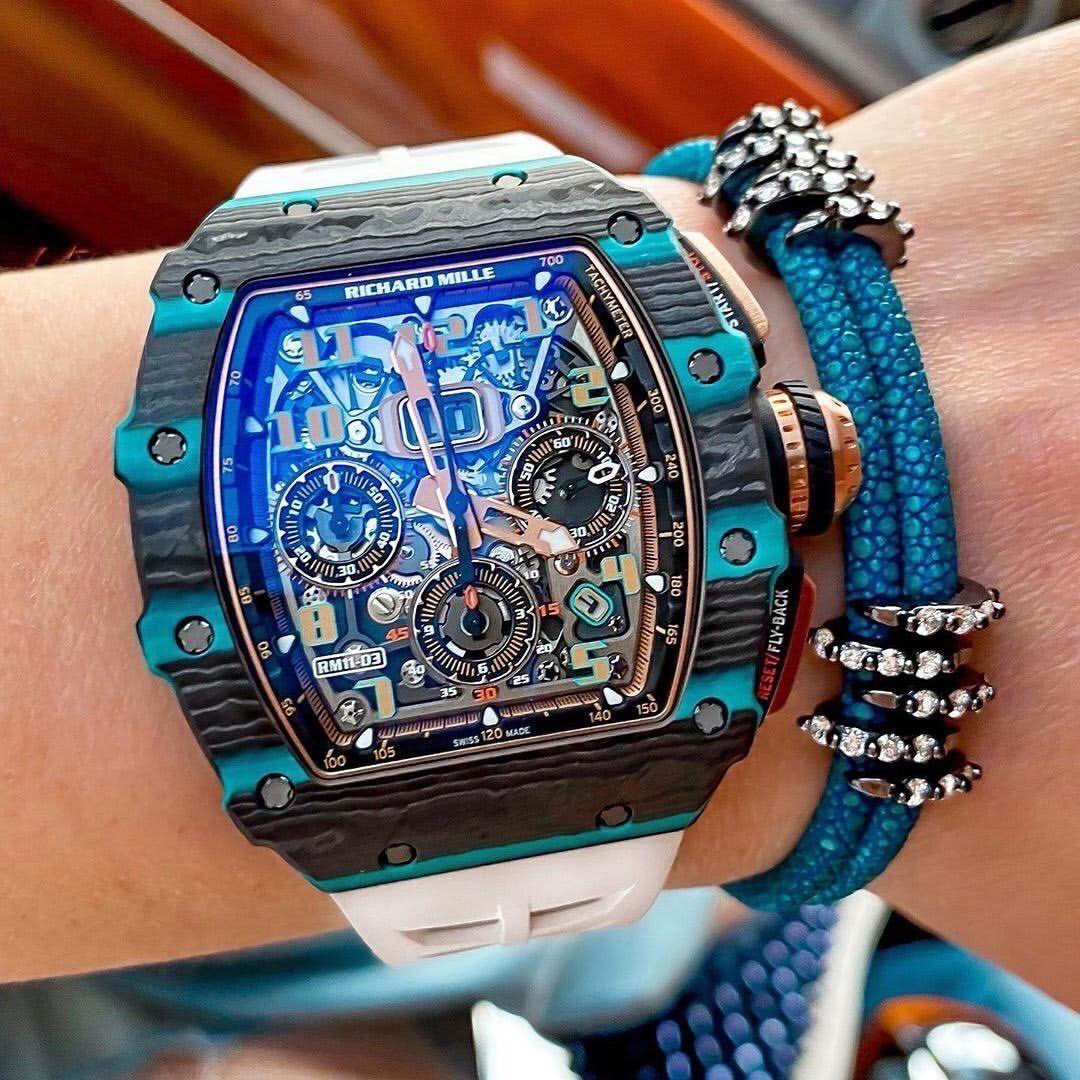 There are reportedly only 200 pieces in existence in the world, where each piece has been numbered as proof of its exclusivity and scarcity.

The "Ultimate" label indicates that this model is the last in the RM 011 range.

The super rare watch can fetch upwards of S$1 million -- the price of a two-bedroom condominium in the suburban regions of Singapore. 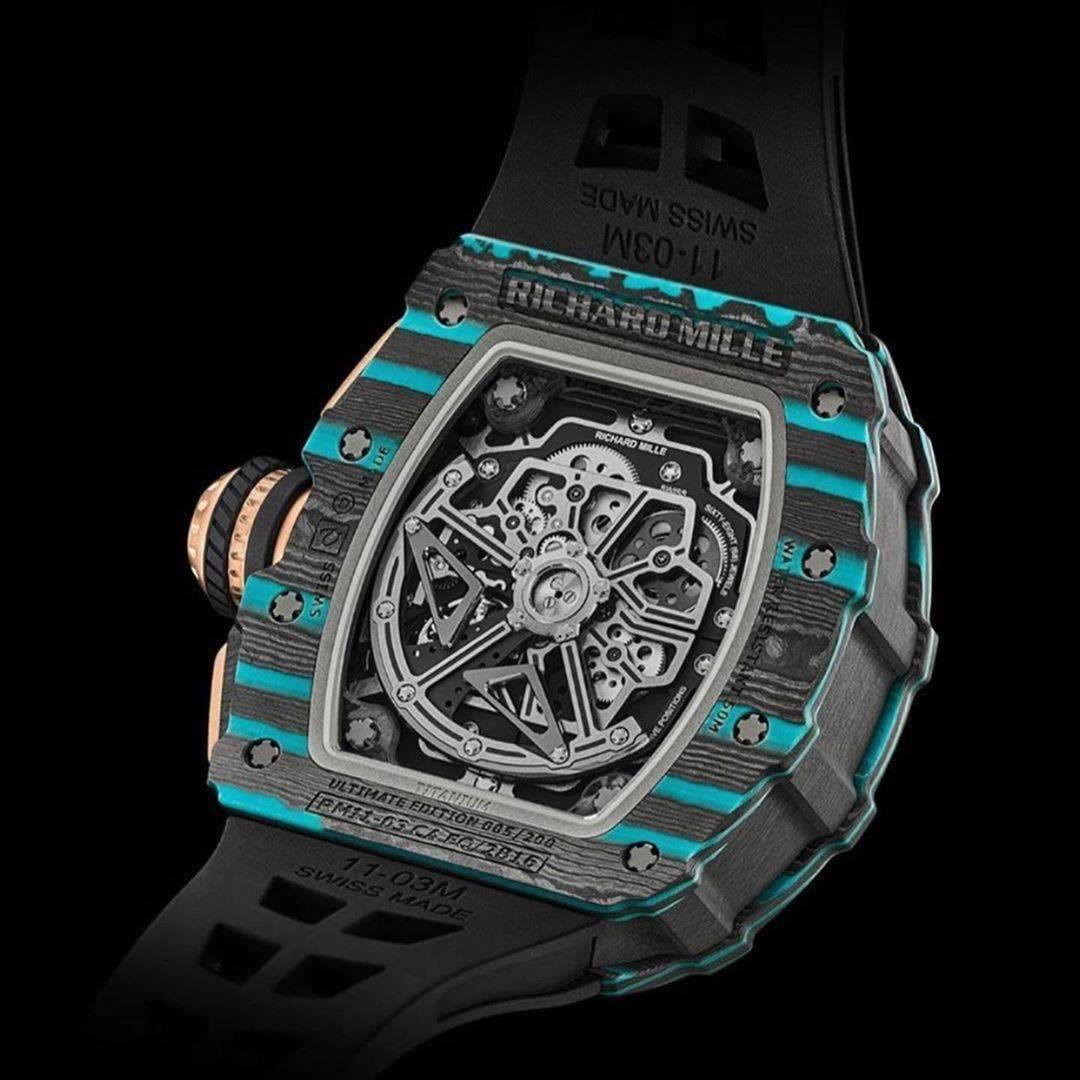 Despite its intricate design, the timepiece has been described by Richard Mille as being "virtually indestructible".

This is due to the case being made of Carbon TPT, a material that is able to withstand a lot of stress and has been used by Richard Mille to ensure their watches' durability.

Lin was wearing the same watch when he visited Spotify's regional office in Singapore. 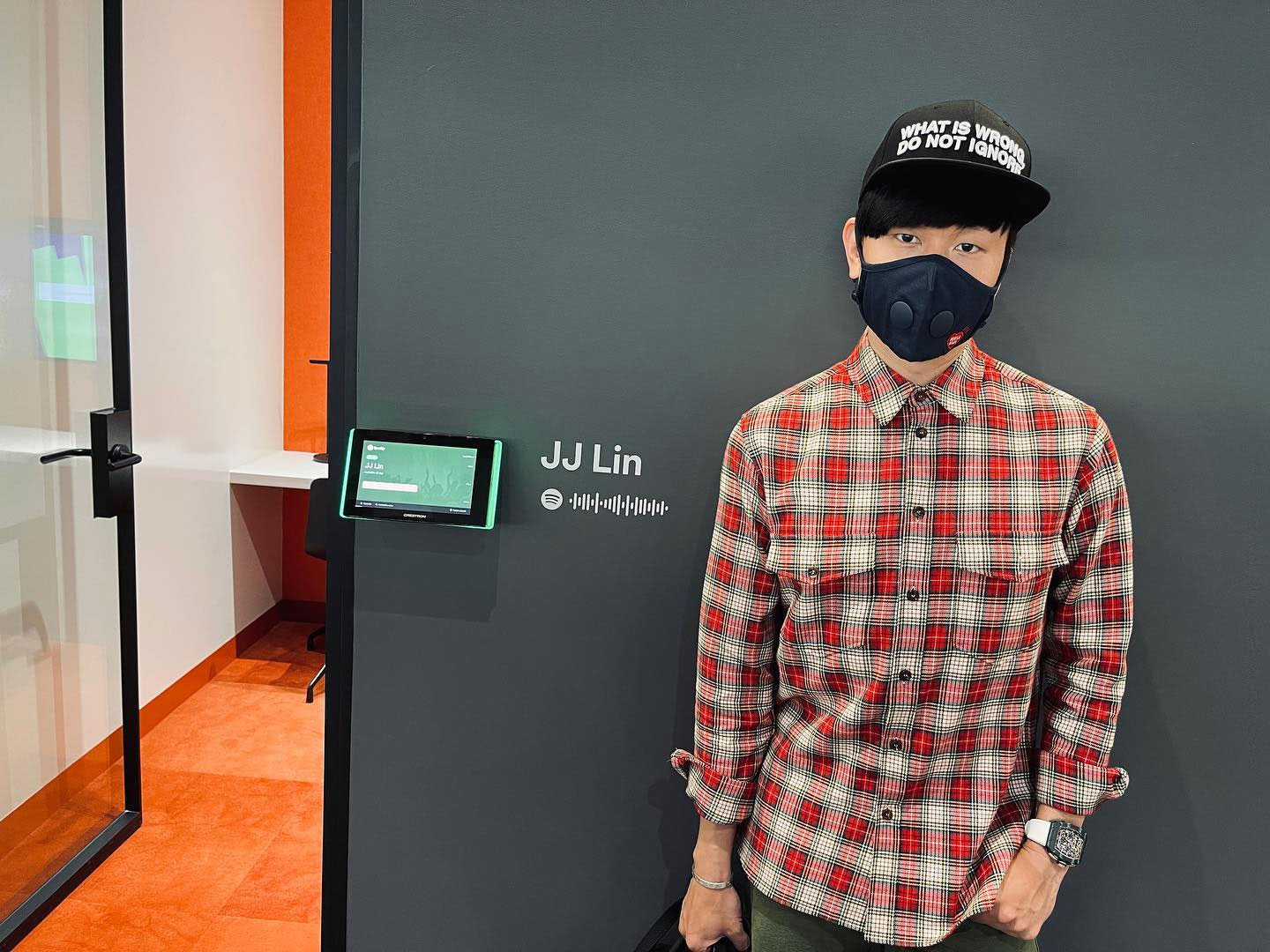