31-year-old Cathryn Li is back on the radar.

The Malaysian influencer recently made international headlines after posting a receipt for a meal in Tokyo, Japan. 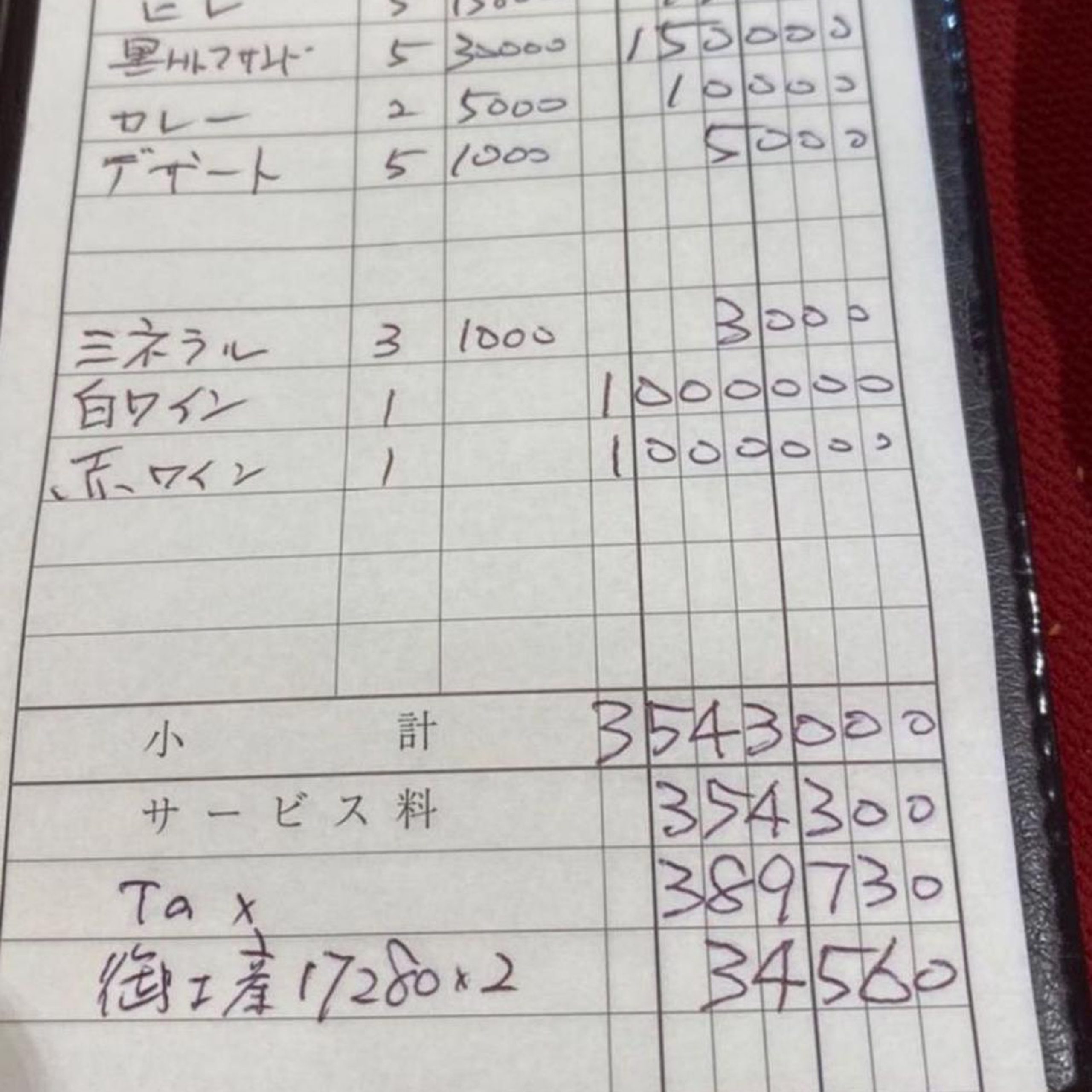 Li was at restaurant Kawamura with her family, and she told HK101 that she had been on the waiting list for three years prior to the meal.

According to The World's 50 Best, Kawamura is an introduction-only restaurant and "an intimate clubhouse for beef connoisseurs."

"After being on the waiting list for three years and seeing that prices are not listed on the menu, I thought it might be awkward to ask how much it costs," Li was quoted as saying.

Li added that the food was "very nice," and that the group had also gotten two bottles of wine to go with their meal.

You can see what Li and her family ate here:

The influencer initially thought that the meal was in the range of JP¥400,000, only to realise that she had missed out a zero.

When asked by HK101 if she exceeded the limit for her credit card, Li replied that her card had no limit.

This is not the first time that Li has come under the spotlight for her wealth.

The influencer, who is also a model and actress, is already known for her Ferrari and hilltop bungalow.

Other hobbies that Li has include keeping fit, doing ballet, and playing the piano.