A patch of mangroves at Khatib Bongsu will soon be conserved and transformed into a nature park in the coming years.

Minister for National Development Desmond Lee announced this in a Facebook post on Dec. 16, stating that the park would likely be ready in early 2024.

The development of the this 40ha nature park was first announced during Parliament by Lee in Mar. earlier this year, according to The Straits Times.

Used to be area for prawn farming

Khatib Bongsu, which is located near Yishun and Sembawang, consists of mangroves and mudflats.

Members of the public can kayak through the dense network of mangrove waterways. Kayakasia, a local company that offers kayaking trips and expeditions, stated on its website that accessing and navigating the waterways is difficult.

Those who sign up for the kayaking trip would traverse around 9km of waterways.

Lee said that the area used to be designated for prawn farming.

On Dec. 14, he met up with Nee Soon GRC Member of Parliament Louis Ng, as well as various stakeholders from the nature, heritage and recreation community such as researchers, educators, students and volunteers to discuss how Khatib Bongsu can be sensitively enhanced. 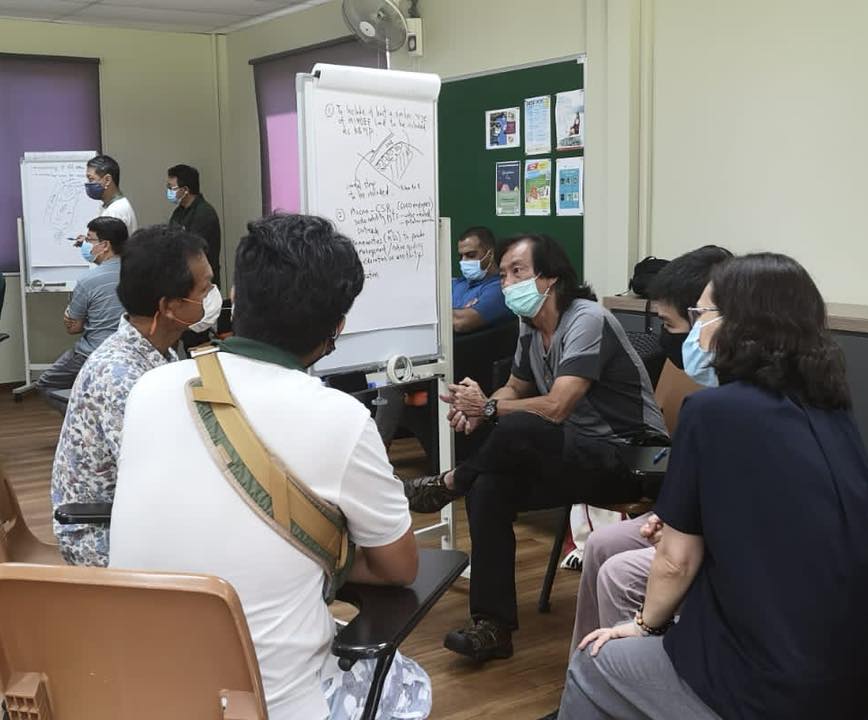 Lee added that these ideas would be taken into consideration for the design and planning of the new park.

The development of the new nature park at Khatib Bongsu is part of the National Parks Board's plans to extend Singapore's Nature Park Network.

Nature parks help to serve as buffers for nature reserves against urban impacts and human activities.

It also bolsters and adds to the current habitats to ensure a greater area for wildlife to move through and forage.