Alverna Cher Sheue Pin, the director of City Funeral Singapore, was charged on Dec. 3 with the death of her former boyfriend.

The 38-year-old woman is facing one count of culpable homicide, not amounting to murder.

Was previously remanded for investigations to take place

On Dec. 10, the court heard that Cher had dropped her previous solicitor and is now represented by lawyers Josephus Tan, Marshall Lim and Cory Wong from Invictus Law on a pro bono basis.

She was also remanded at the Central Police Division for further investigations to take place.

On Dec. 17, Cher appeared in court again via video link.

She will be remanded in Changi Prison Cluster A4 for psychiatric evaluation for three weeks.

Cher is accused of causing the death of 32-year-old Wee Jun Xiang on May 16, during Singapore's circuit breaker period.

The incident took place at Deck 4B of the multi-storey car park at Block 145A Bedok Reservoir Road between 1:44pm and 5:15pm. 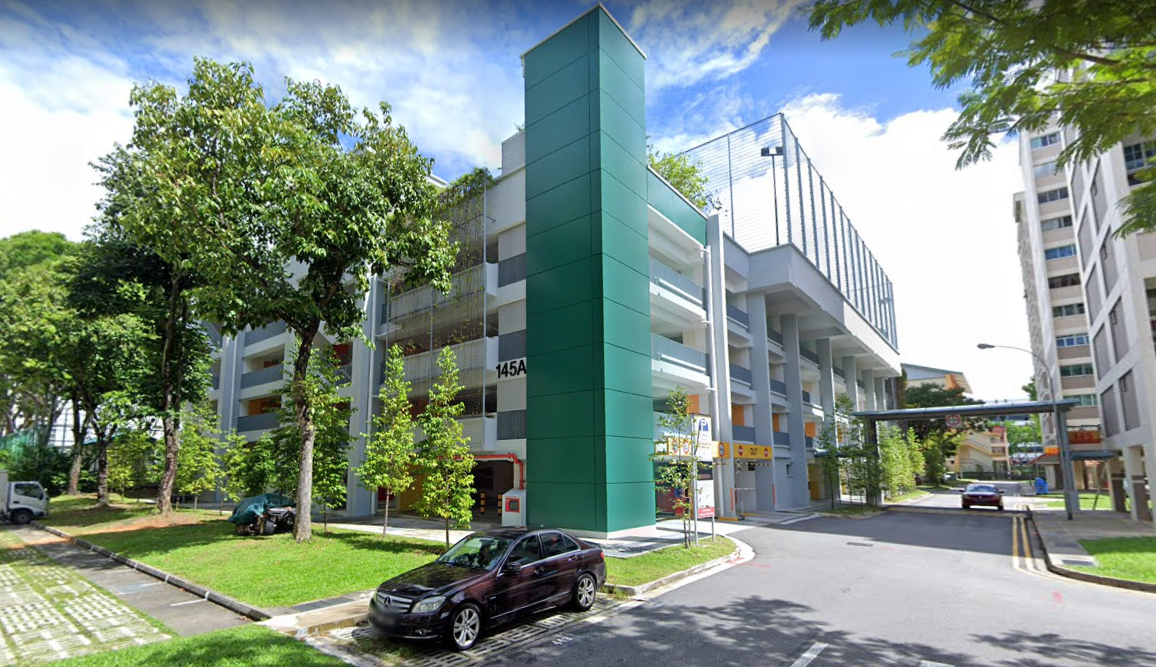 Court documents did not provide more details of the incident.

Wee was pronounced dead at the scene and the case was classified as an unnatural death.

The Chinese evening daily Lianhe Wanbao had previously reported that Wee died suddenly due to a heart attack.

But on Dec. 2, the police said that they had arrested Cher who was later charged over Wee's death.

However, she will be spared caning as women cannot be caned in accordance with the law.

More information about the case: