After being labelled as a "wife-beater" following an unsuccessful defamation suit, Depp has resigned from his role in the Fantastic Beasts franchise.

He was requested to do so by Warner Bros.

The 57-year-old Hollywood star has been embroiled in a controversy after a divorce from Amber Heard, 34.

Both Depp and Heard have accused each other of being abusive in their problematic marriage.

Following Depp's departure from Fantastic Beasts, a petition was started to demand Warner Bros to also take Heard out of Aquaman franchise.

The petition calls Heard a "proven domestic abuser" and said that Warner Bros should likewise remove her from Aquaman 2. 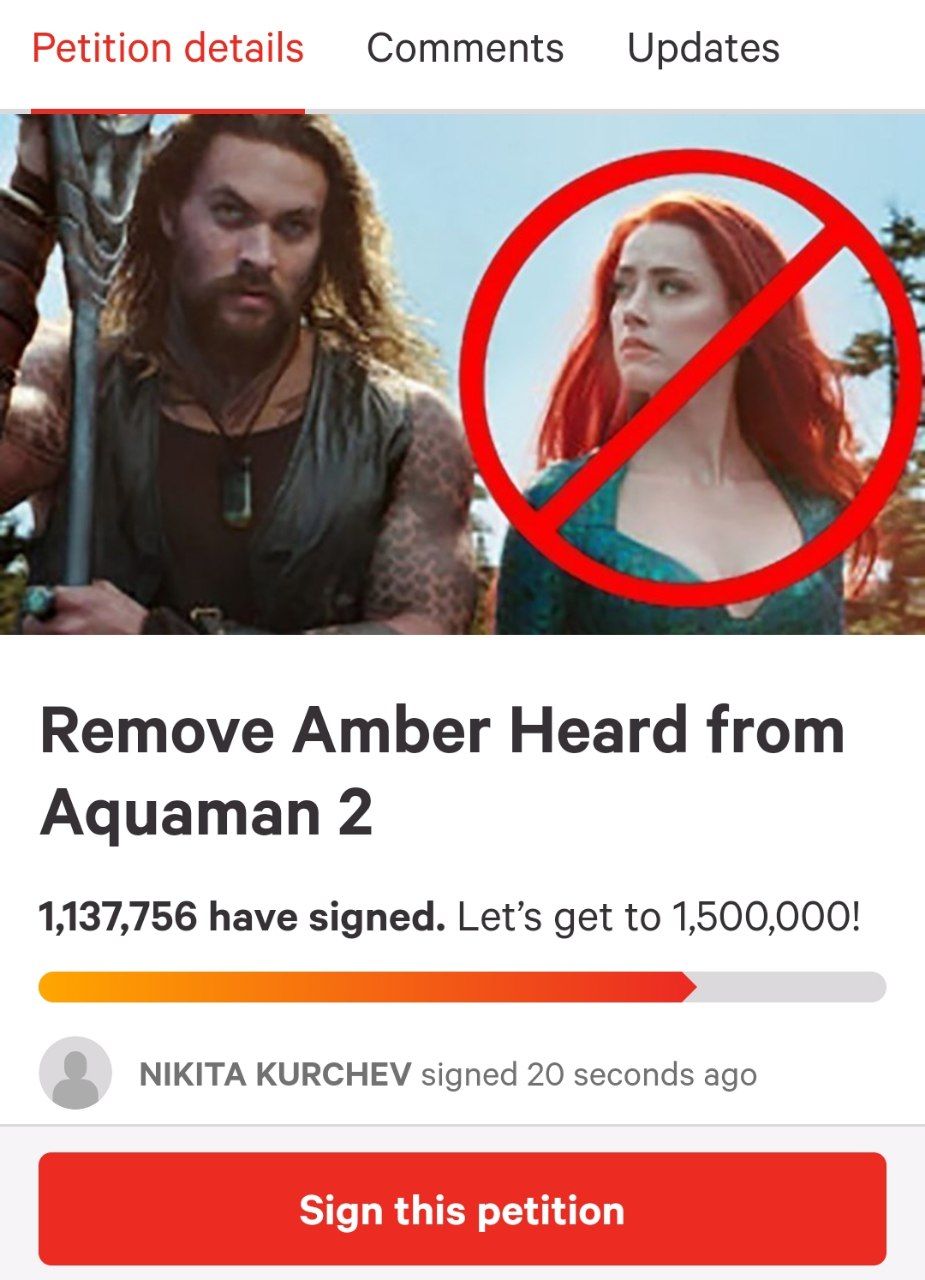 While the petition has recently hit over 1.1 million signatures, it seems like Heard gets to keep her role in Aquaman 2.

Other jokey petitions have also emerged calling for Depp to replace Heard directly for the next Aquaman. 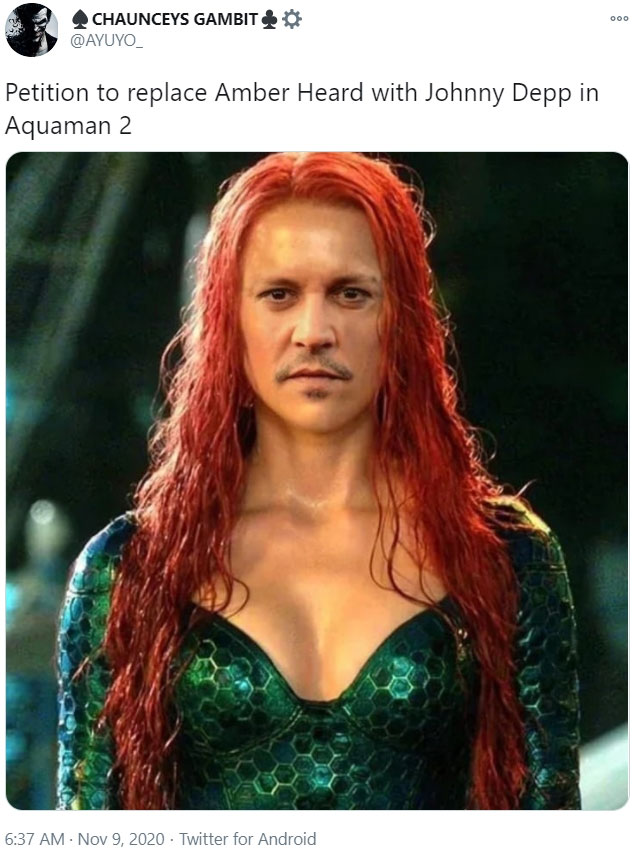 According to Entertainment Weekly on Nov. 12, Heard confirmed that she will continue her role in Aquaman 2.

She said that she's "super excited" about the love she received for the role she played in the movie.

"Paid rumors and paid campaigns on social media don't dictate [casting decisions] because they have no basis in reality," Heard said.

She added that she's excited to get started next year.

Top image via Change.org and Getty