Preliminary investigations revealed that the 36-year-old had likely met a sudden death in his bathroom at home, where he fell and hit his head in the process.

He was later discovered by his father, but had already passed on by then.

Since news of his abrupt death spread, celebrities from both Taiwan and Singapore have paid tribute to Huang.

"Hard to believe [you're gone]. 'You will forever be the first male lead in my life.' Have a good journey. #RIP"

She was the director and female lead.

"We said we'd walk to the end together 💔"

"Missed each other for the last time. We'll meet in the next life.

"I will never hear you call me dad again 🙏"

Huang had acted in Channel 8 drama "Joys of Life" with Chen, Pang, and Chew. 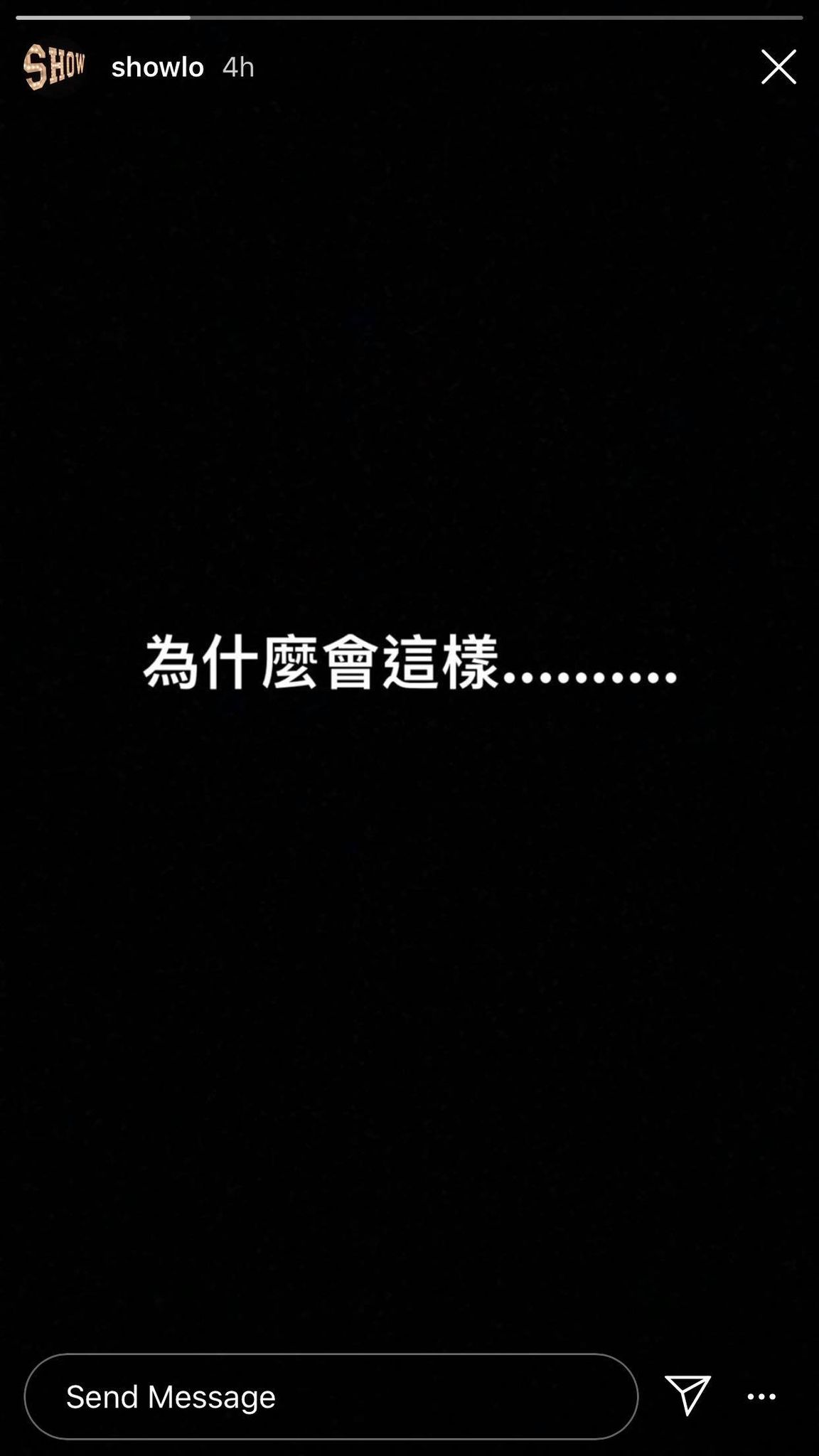 Hsiao did not write a caption.

"[Xiao] Gui, apologies for not meeting you more often, but thank you for taking care of me and Gui Gui on the set of 'Mysterious Incredible Terminator.'"

Yang thanked everyone for their concern and acknowledged that she was not feeling okay.

The singer went on to say good things about Huang as an artiste, and added that she was lucky to have met him.

She dedicated the last paragraph to address Huang directly, saying that he will continue to accompany them in different forms.

But we didn't leave behind a single shred of regret."

"I really can't bring myself to believe it. Such a good person. Friend, have a good journey."