A SBS Transit bus captain who prevented a gaiter mask-wearing commuter from boarding was verbally abused for doing his job.

The altercation that ensued was recorded on video by the commuter who claimed the bus captain was being racist.

The incident sparked an outcry in public and questions were raised about whether gaiter masks should be used.

The Ministry of Health subsequently clarified that regular masks are preferred as they are better at protecting the vulnerable.

SBS Transit also stepped in and spoke up for its employee, defending his actions as him doing his job.

The minister for transport, Ong Ye Kung, also weighed in on the issue.

He wrote on Facebook that there is no reason to abuse bus captains.

In response to the incident, one member of the public has sent a suitcase full of gifts to the affected bus caption as a form of encouragement.

Photos of the gifts were shared by SBS Transit on Facebook on Sept. 5: 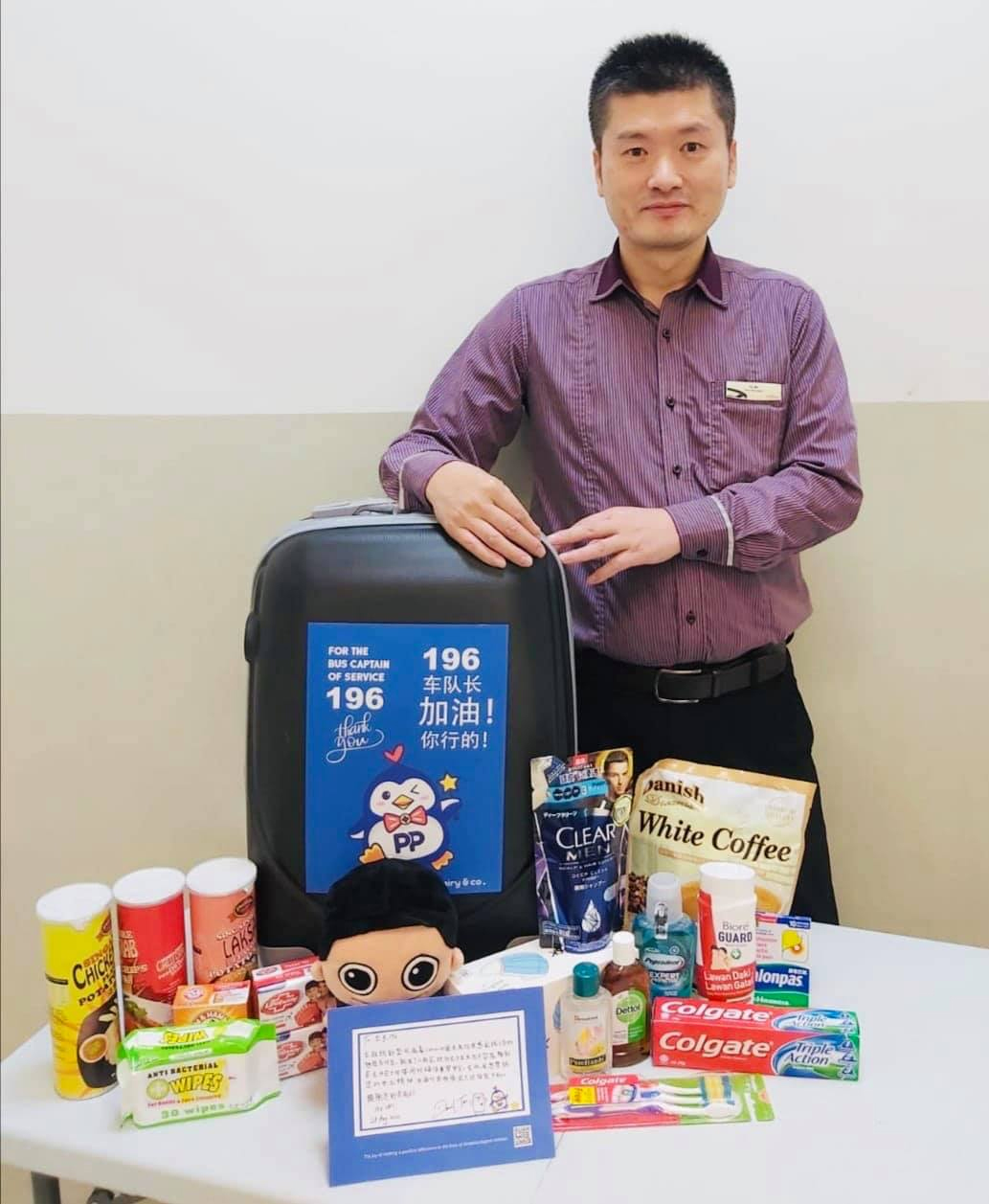 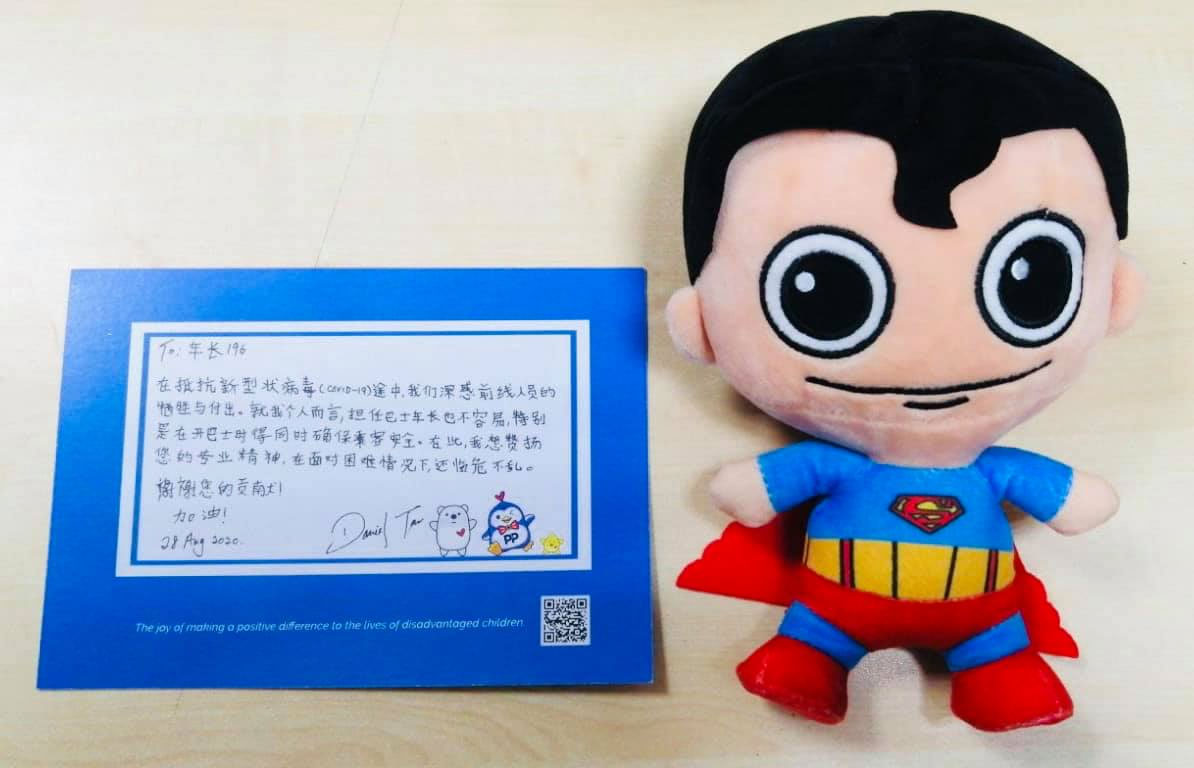 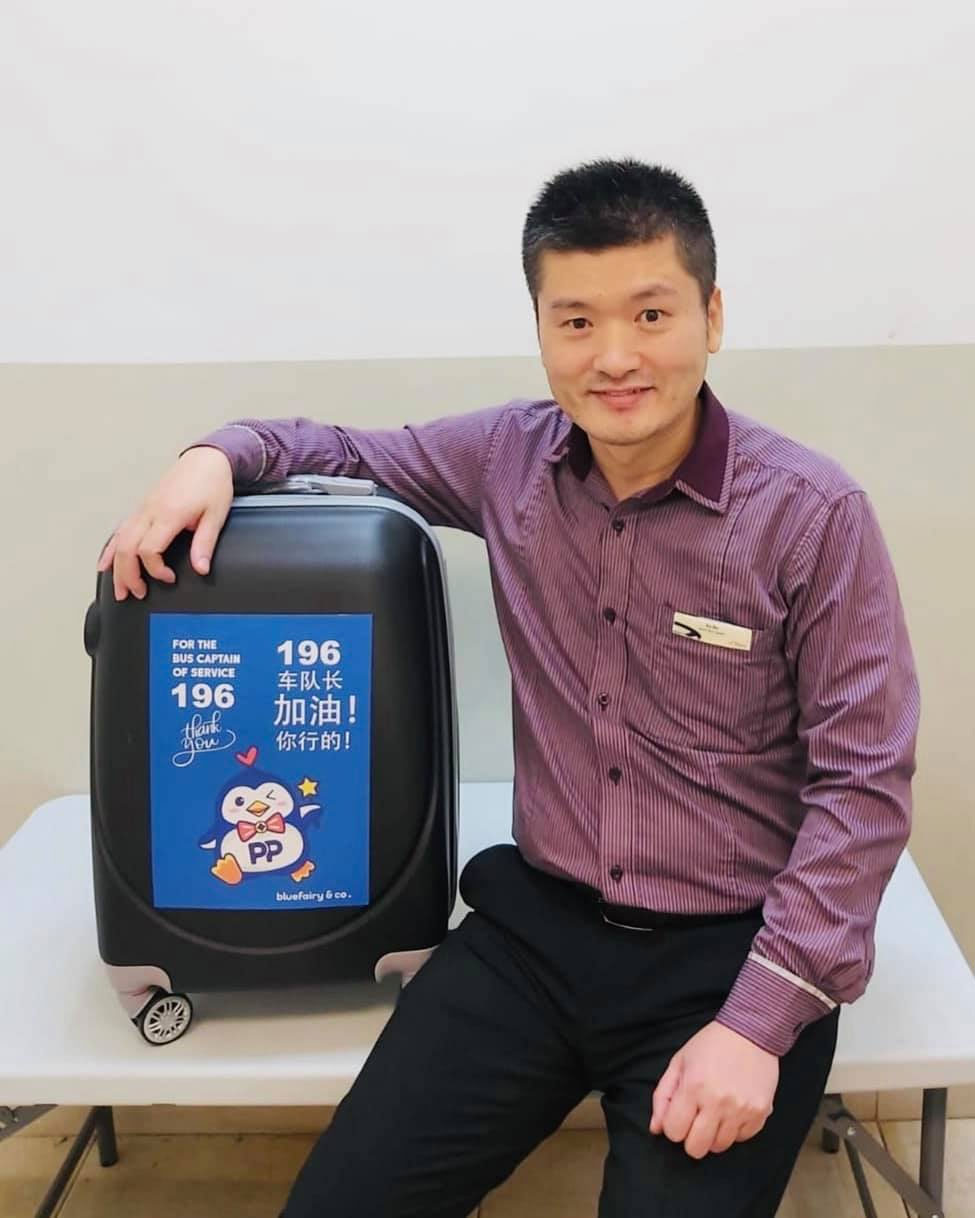 In the midst of Covid-19, we are very touched by the contributions of the front-liners. In my opinion, being a bus captain is not easy, especially when you are driving the bus and have to ensure passenger safety. I applaud your spirit of service and your ability to remain calm in a difficult situation. Thank you for your contribution. All the best!