Some 500 healthy foreign workers in Singapore will be moved to floating hotels to keep them away from Covid-19 infections.

There are, at the moment, at least two such floating hotels to be utilised in Singapore.

According to a Facebook update by transport minister Khaw Boon Wan on April 12, the floating hotels are docked off a restricted area in Tanjong Pagar Terminal.

Meals are to be prepared off-site and delivered to the cabins to minimise inter-mingling.

It is understood from earlier statements on April 9 made by manpower minister Josephine Teo that the foreign workers who are relocated will have limited movement, such as being able to stay in their rooms and only leave them to collect food or use the toilets.

The Maritime and Port Authority of Singapore shared a photo of one floating lodging on April 11.

This is known as the Bibby Progress: 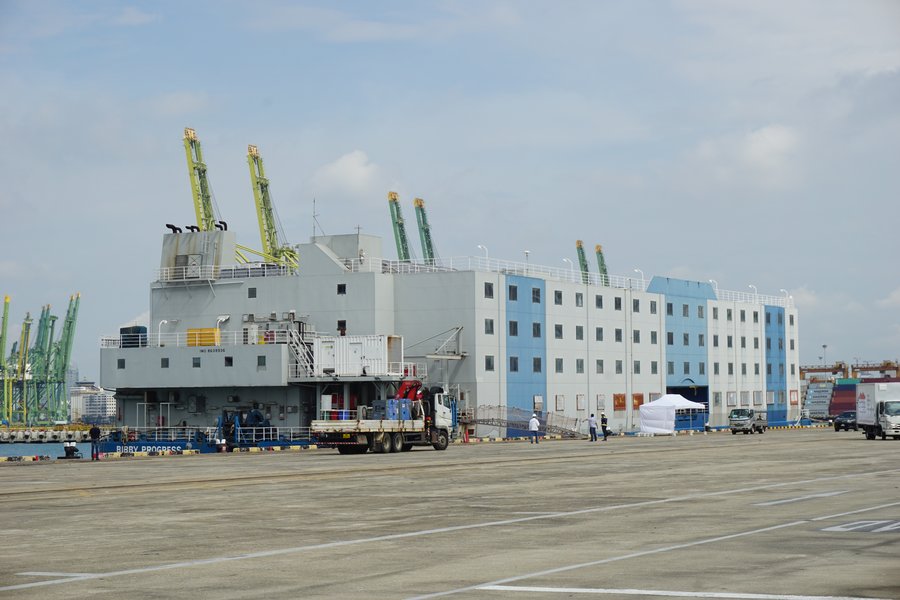 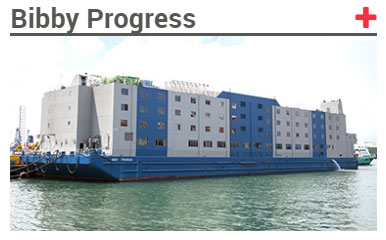 The Bibby Progress has 155 hotel rooms and can host 310 people.

The interior of this smaller floating hotel is welcoming and cruise cabin-like.

Bedroom, which can hold up to three beds:

Open deck at the top:

Another floating hotel spotted off Pulau Ubin by a member of the public is known as Bibby Renaissance: 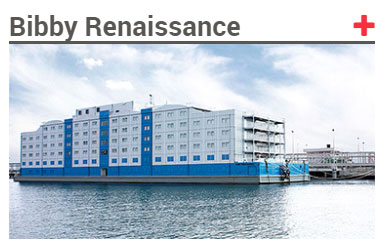 The Bibby Renaissance has 332 hotel rooms and can host 664 people.

Open deck at the top:

Virtual tour of other parts of floating hotels beyond the bedroom

Contrary to some of the comments by the public that have dismissed this type of lodging as mere containers stacked on top one another, virtual tours of the interior of the floating hotels actually reveal above-average accommodation and recreation facilities for hundreds of people at a time.

Floating hotels, after all, are usually used by those in offshore and marine work around the world, and were previously deployed in countries as disparate as Norway and Papua New Guinea.

However, it is unlikely the foreign workers will be able to congregate in large groups at these facilities at the moment now, as they go against social distancing measures in place.

But here is a look at some of the other facilities. 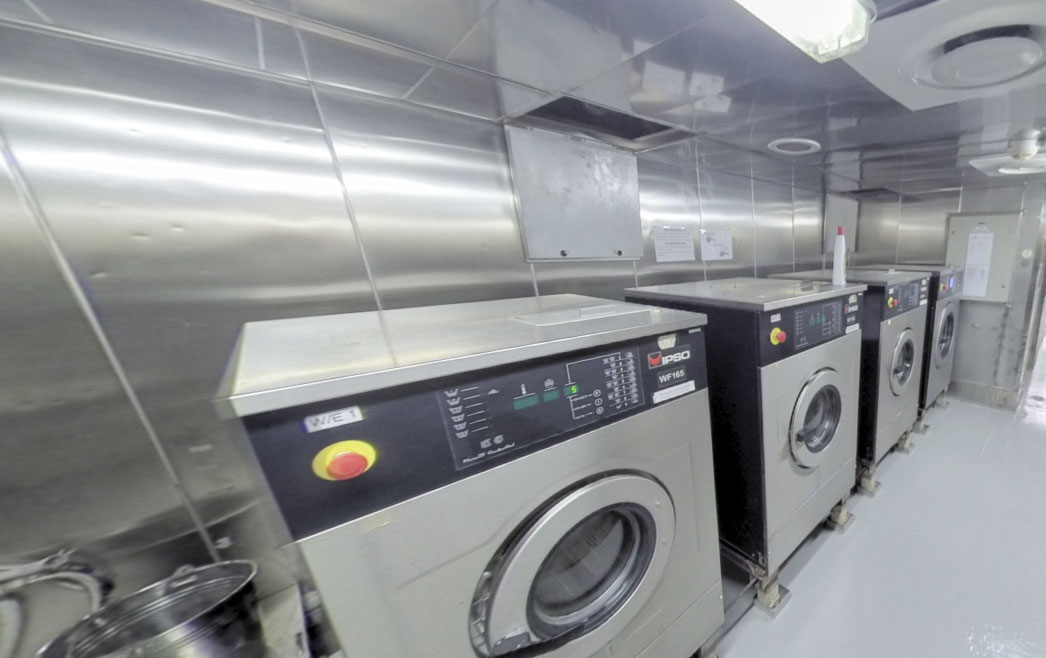 One of two gyms: Described as "self-sufficient" and a logistics solution, these floating hotels are operated by Liverpool, UK-based company Bibby Maritime.

There are other configurations of floating hotels available offered by the company: