56-year-old Jet Li has made headlines for his youthful appearance after attending his daughter's debutante in Paris.

Jane Li, 19, is a Harvard student who recently went to the exclusive Les Bal des Débutantes, an invitation-only couture event once named by Forbes as the “world’s 10 hottest parties”.

The event, held annually in November, usually invites girls who hail from families well-known in entertainment, business, or politics.

In an Instagram Story, Jet writes in Chinese, "Attending my daughter's French debutante."

Another of Jet's daughters, 17-year-old Jada Li, is also in the photo. 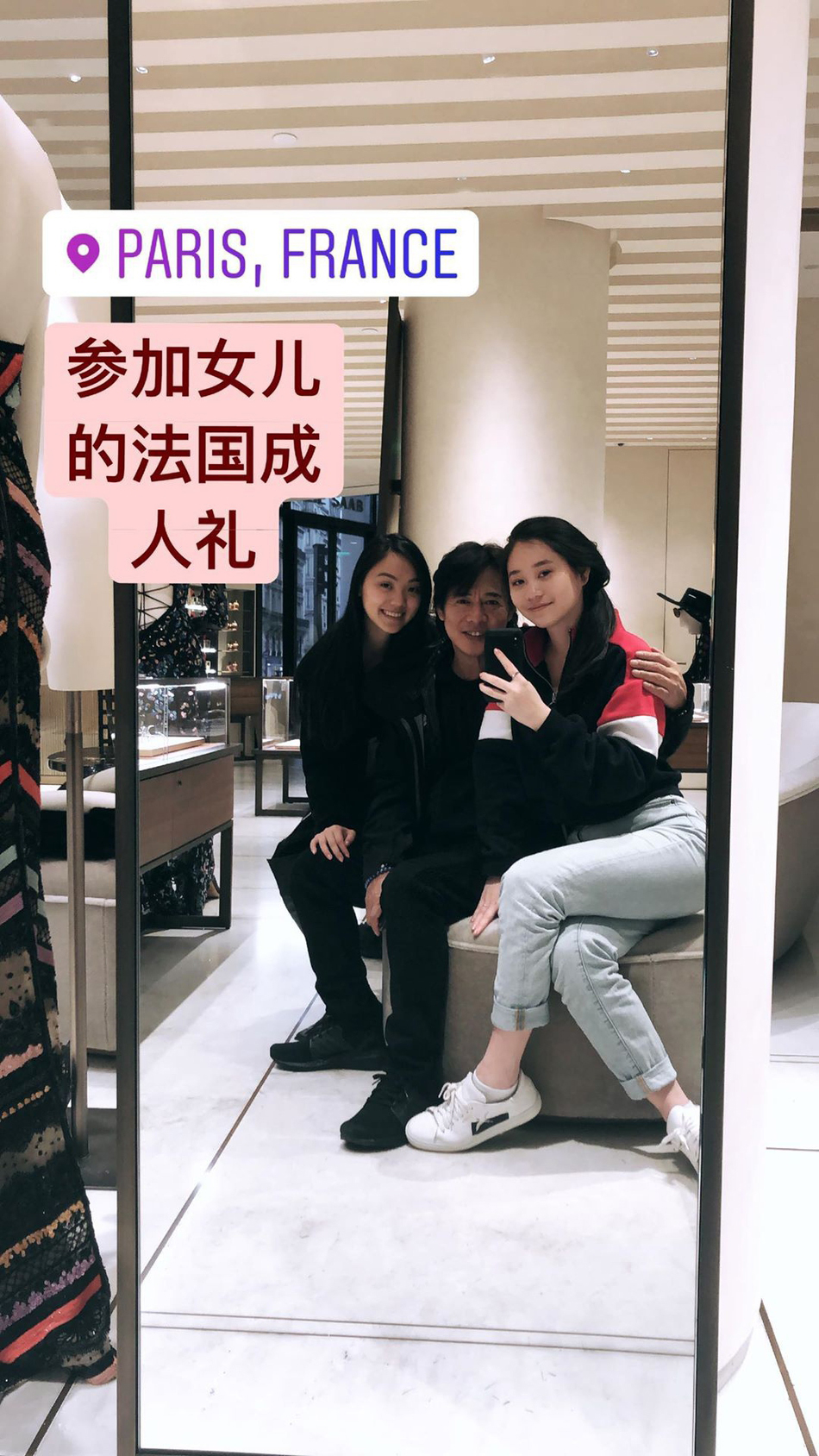 The man looks as he did a decade — or two — ago, dressed in an all-black outfit and sporting a healthy crop of hair.

This comes after a photo of a sickly-looking Jet was widely circulated in the past couple of years, shocking both fans and media.

Jet's haggard appearance then was reportedly due to his health issues, including hyperthyroidism and spinal problems.

The action movie star has also sustained a number of bodily injuries in his years of pulling off stunts.

Nonetheless, he has since reassured fans that he is doing well.

Besides being known as an action star in Asian cinemas, Jet is also a Hollywood icon, having starred in "Lethal Weapon 4", "Romeo Must Die" and "Expendables 2".

He is an ex-Chinese, ex-United States, and currently naturalised Singapore citizen, which he took in in 2009 after giving up American citizenship.

Jane previously studied in Singapore for more than 10 years, from 2007 to 2018, at the Singapore American School.