On Sep. 25, a video of a teenager vaping at a playground was uploaded to All Singapore Stuff.

The background strongly resembles a residential area in Singapore.

Children can be seen playing around her.

At one point, a family with young children walks past her.

Besides the fact that the smoker is obviously underage, her actions may also cause the playground's visitors to inhale secondhand smoke.

Secondhand smoke can cause the same diseases direct smoking/vaping, such as cardiovascular diseases, lung cancer, and respiratory diseases.

In Singapore, underage smokers can be fined up to S$300.

Vaping is also illegal, and those found guilty are liable to a fine of up to S$2,000.

However, a good number of Facebook users felt that the video-taker should have approached the girl instead of filming her. 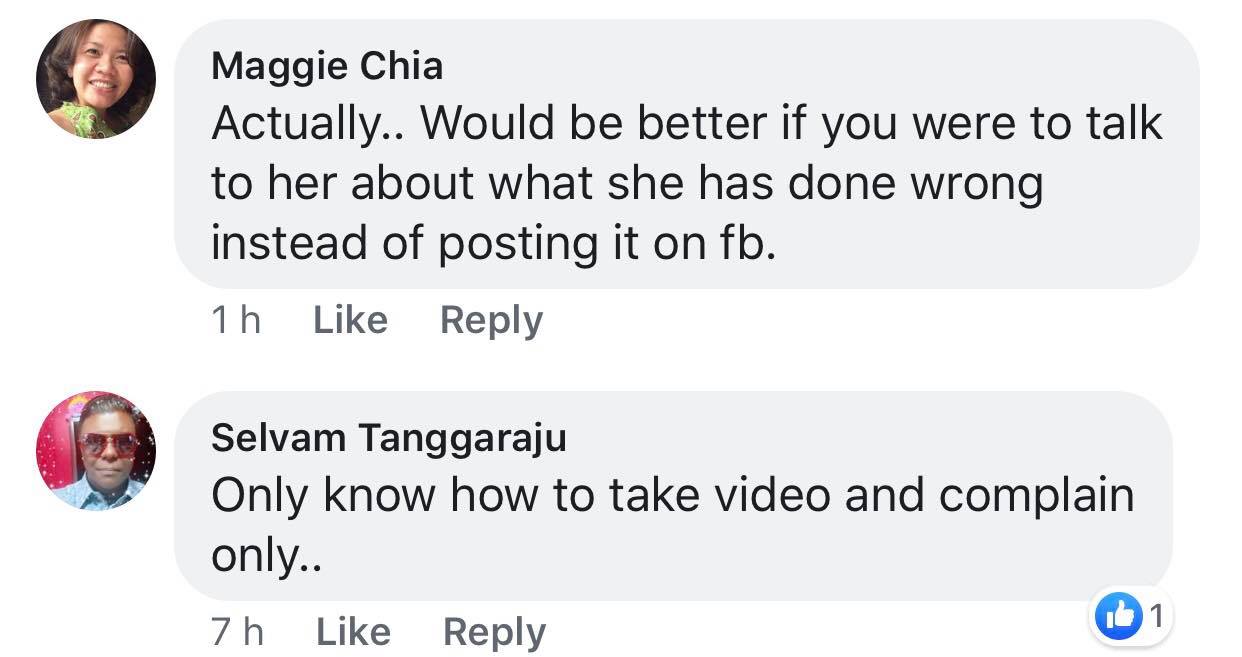 Others felt that it was important to talk to the girl nicely, and perhaps teach her about being considerate of those around her. 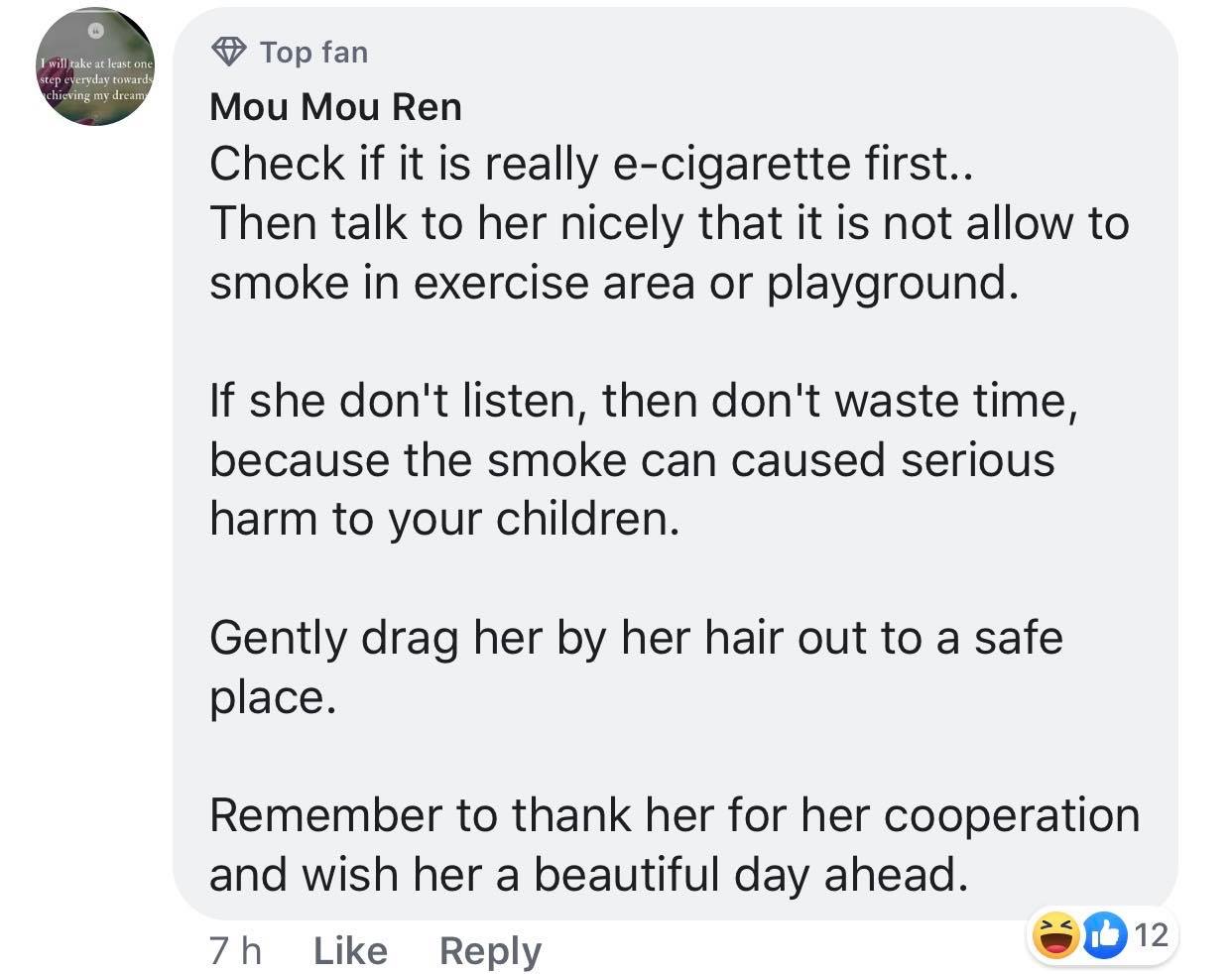 Not everyone felt the same, of course.

Top image via All Singapore Stuff/Facebook.