The Try Guys are coming to Singapore to try stuff on stage in front of a live paying audience.

Touted as YouTube’s most popular adventurous collective, The Try Guys, are in Singapore to perform on Sept. 28, 2019.

Tickets will go on sale on Wednesday, Aug. 07 at 10am via Sistic.

"Legends of The Internet" is their first tour and Singapore will be their only stop in Southeast Asia.

The live show is billed as a thrilling evening of comedy, spectacle, and friendship.

The Try Guys, consisting of Keith, Ned, Zach, and Eugene, are known for their viral content where they try stuff. 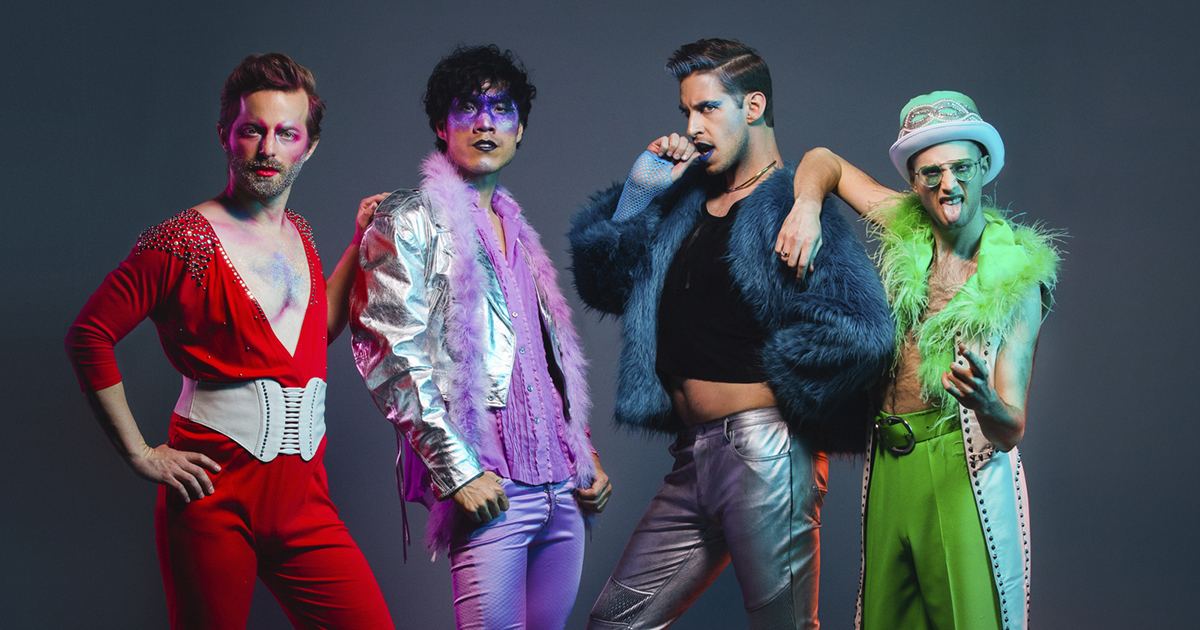 These trials include simulating childbirth with electrodes to swimming with sharks, all in the name of better understanding the people and world around them.

They are also authors and best friends, besides being video content producers.

They used to work for Buzzfeed.

The interactive performance will bring their iconic brand of "trying everything and anything" to life on stage, unedited and unfiltered.

The Try Guys were established in 2014.

They now have over 6.2 million YouTube subscribers and over 2 billion views.