Japan took over eight years to come up with a Coca-Cola frozen pouch drink.

According to Coca-Cola, they "spent more than eight years researching, developing and testing ingredients" to perfect the recipe for Coca-Cola Frozen Lemon.

It was well-received in Japan when in launched in 2018. 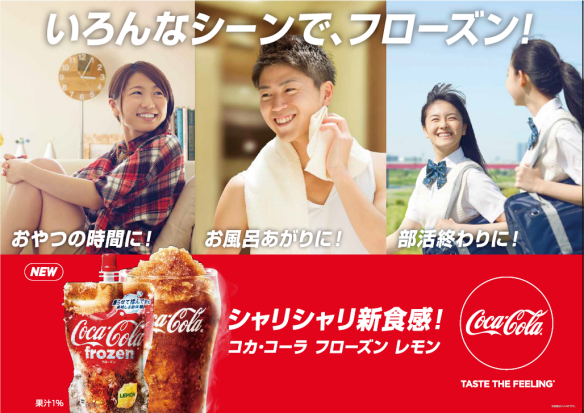 Now it's coming to Singapore.

The drinks will be available from August 16, 2019 at selected 7-Eleven outlets.