Readers of a certain vintage will recognise this department store plastic bag: 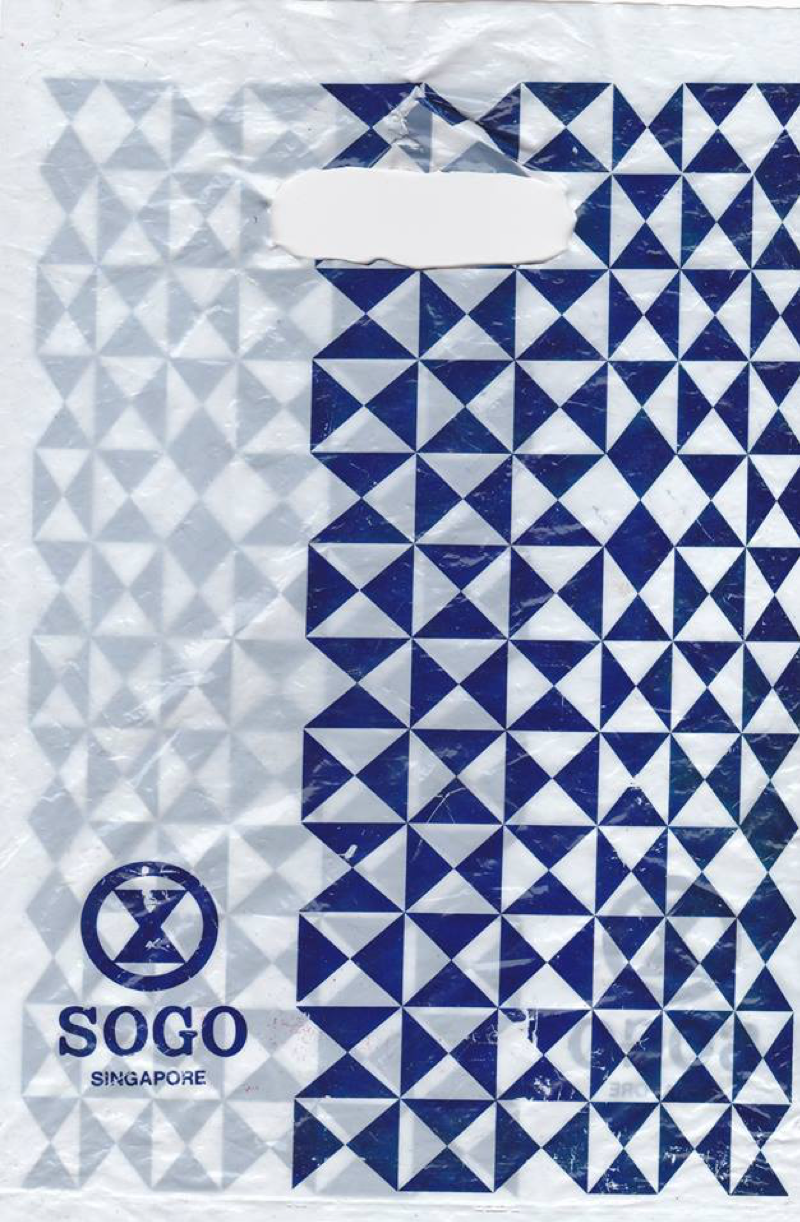 For those who don’t know, this is a vintage plastic bag from SOGO, a Japanese department store that used to be a crowd favourite in Singapore.

It first opened in Raffles City in 1986 and subsequently expanded with two more outlets in Paragon and Tampines.

Its opening coincided with the opening of Raffles City and many people remember receiving goodie packs and commemorative mugs at the department store during opening day.

I personally have never been to SOGO, but when I asked a colleague about it, this was what he said:

“I remember going shopping with my mother and little sister whenever there was a special occasion coming up, like Chinese New Year or someone's birthday. There were three things I would be sure of: A good spaghetti meal, asking to buy a Transformers toy and being told no, and chasing the pigeons outside the shop. There were always lots of pigeons milling around for some reason, and as a kid there was no greater joy than to run at them and watch them take off in terror, wings beating and feathers flying. Of course, I would get scolded for it, but it was always worth it.”

SOGO was so well loved that the above image of a SOGO plastic bag triggered a wave of memories from people online: 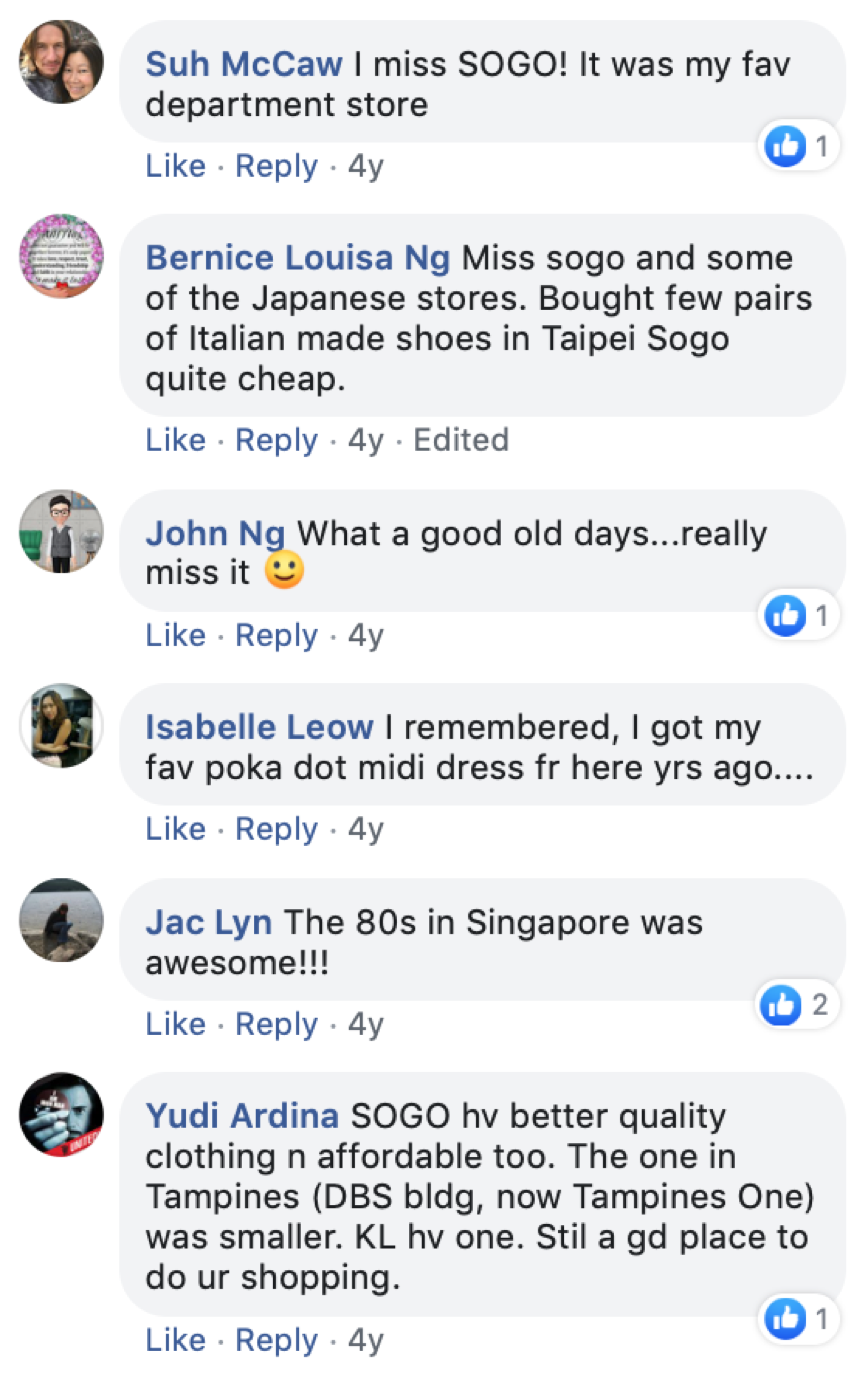 Unfortunately, SOGO had to exit Singapore in 2000 because of financial troubles.

However, it still managed to operate in other countries like Malaysia and Hong Kong under independent franchises. For example, SOGO outlets in Malaysia are operated by KL SOGO.

Since SOGO left Singapore, the only way for Singaporeans to shop at SOGO would be to fly to Hong Kong or take a 4-hour drive up to Kuala Lumpur.

Well, not any more.

SOGO Malaysia just opened its third country outlet across the Causeway at The Mall, Mid Valley Southkey in Johor Bahru.

This SOGO outlet is very new - it just opened on April 23, 2019 - and it boasts 200,000 square feet of retail space spread over three floors. Shoppers will be spoiled for choice with over 400 international and home-grown brands.

On the fashion side, SOGO The Mall, Mid Valley has Desigual, Wallis, Dorothy Perkins alongside Iki-Na and Colony of Colours; two brands that are only available exclusively at SOGO Mid Valley.

Harking back to its Japanese brand heritage, this SOGO outlet features a contemporary Japanese aesthetic with sleek minimalist designs.

Tourists can enjoy an additional 5% off on any storewide purchase with the Tourist Privilege Card.

Here are some photos of the SOGO outlet: 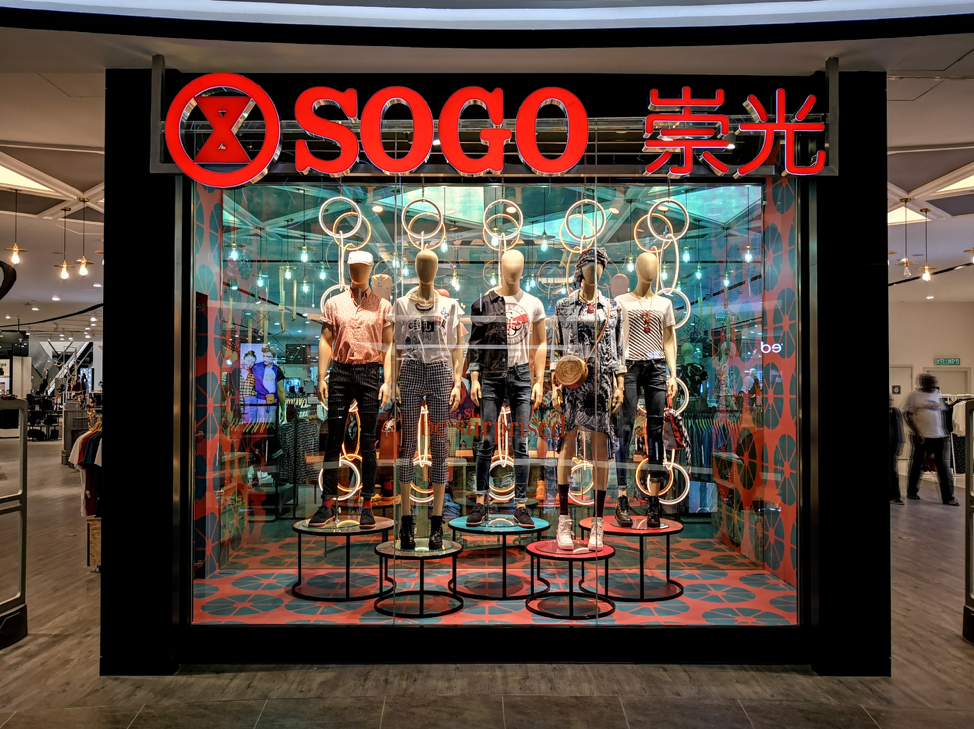 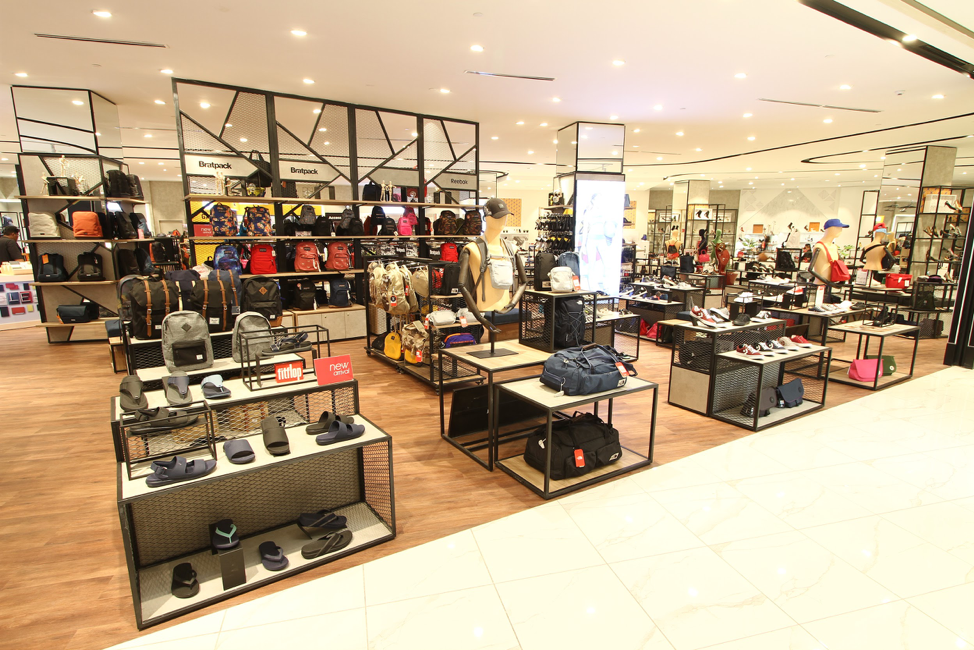 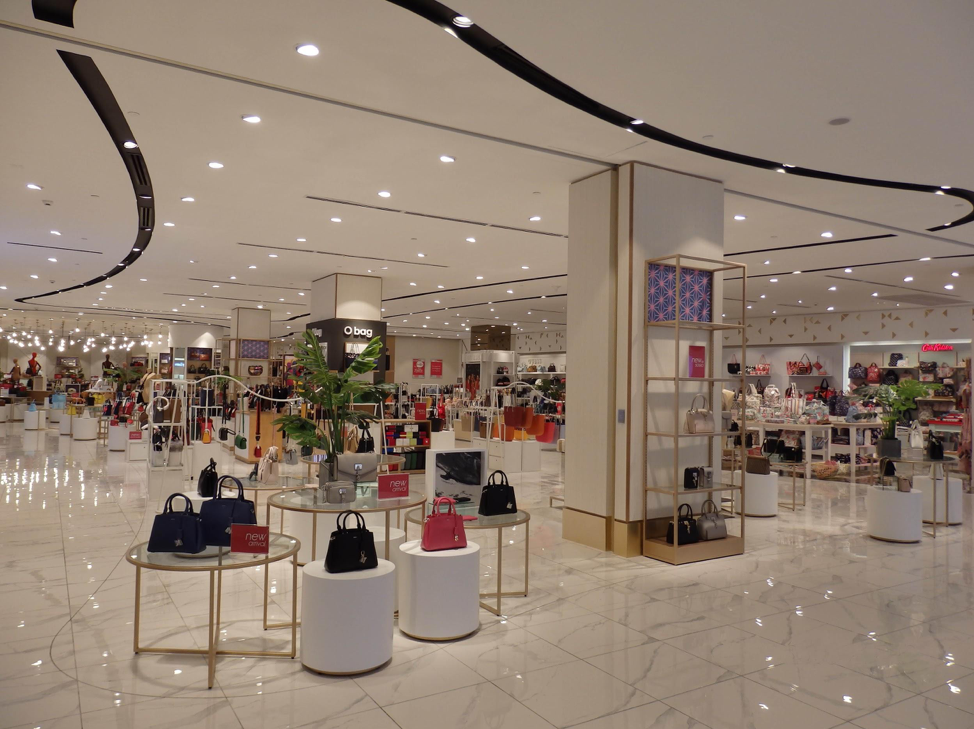 Operating hours: 10am to 10pm daily

Top images via SOGO and NAS.

This sponsored article allows our writers to jalan jalan at department stores like SOGO.