On June 8, former actor Joshua Ang penned a lengthy blog post on his horrifying experience with a confinement nanny, whose actions almost caused his newborn son, Jed, to lose his life.

Thankfully, the now eight-month-old boy managed to recover, and is now healthy.

Although Ang and his wife, Shannon Low, shared the traumatic experience close to a year later, it was widely met with outrage and anger, directed at the nanny. 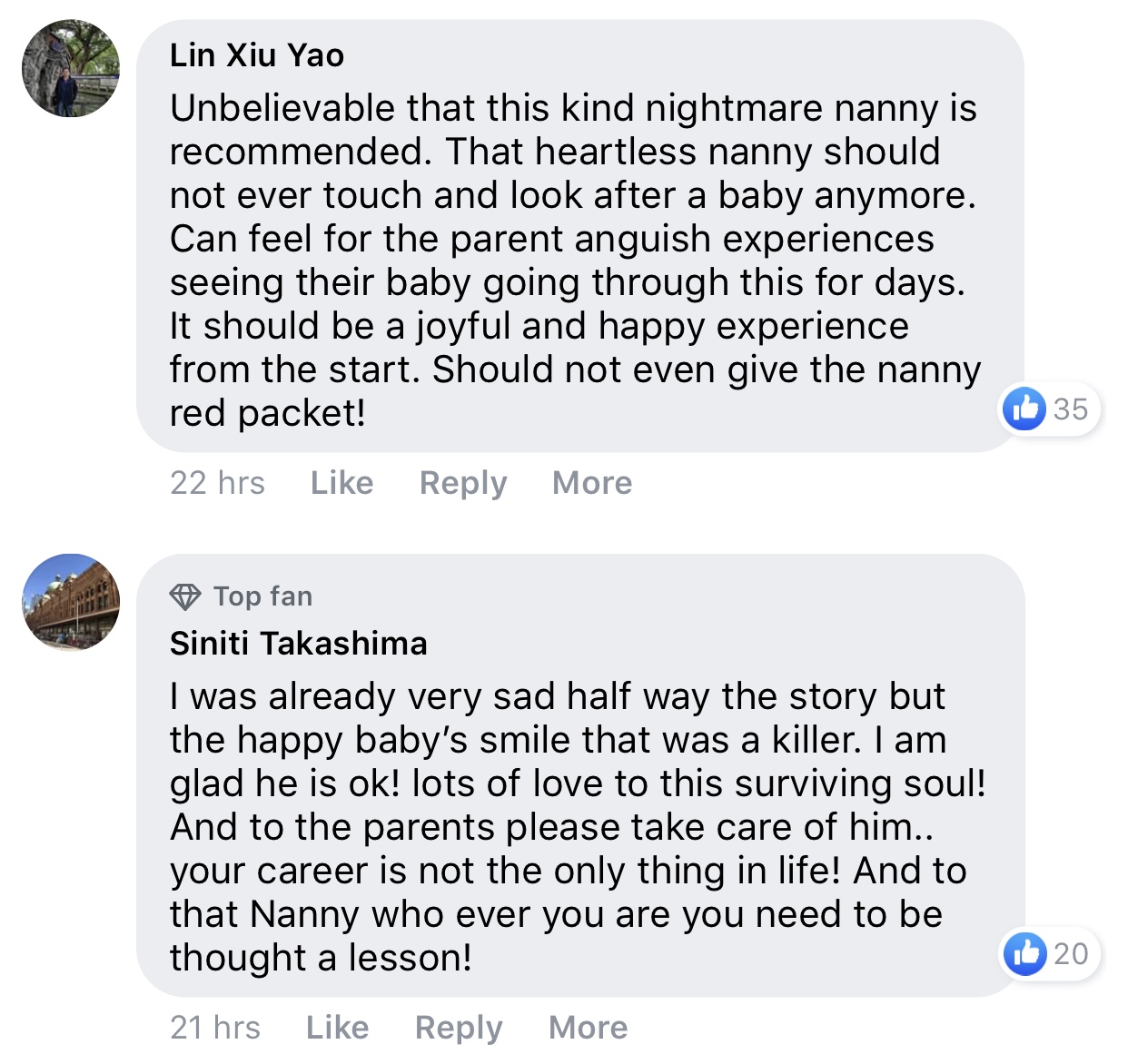 Some even advised Ang to seek legal recourse.

Speaking to Shin Min Daily News, Ang revealed that he has plans to make a police report, and also wishes to bring the matter to court.

Since the story broke, more parents have come forward with similar stories, allegedly about the same confinement nanny: 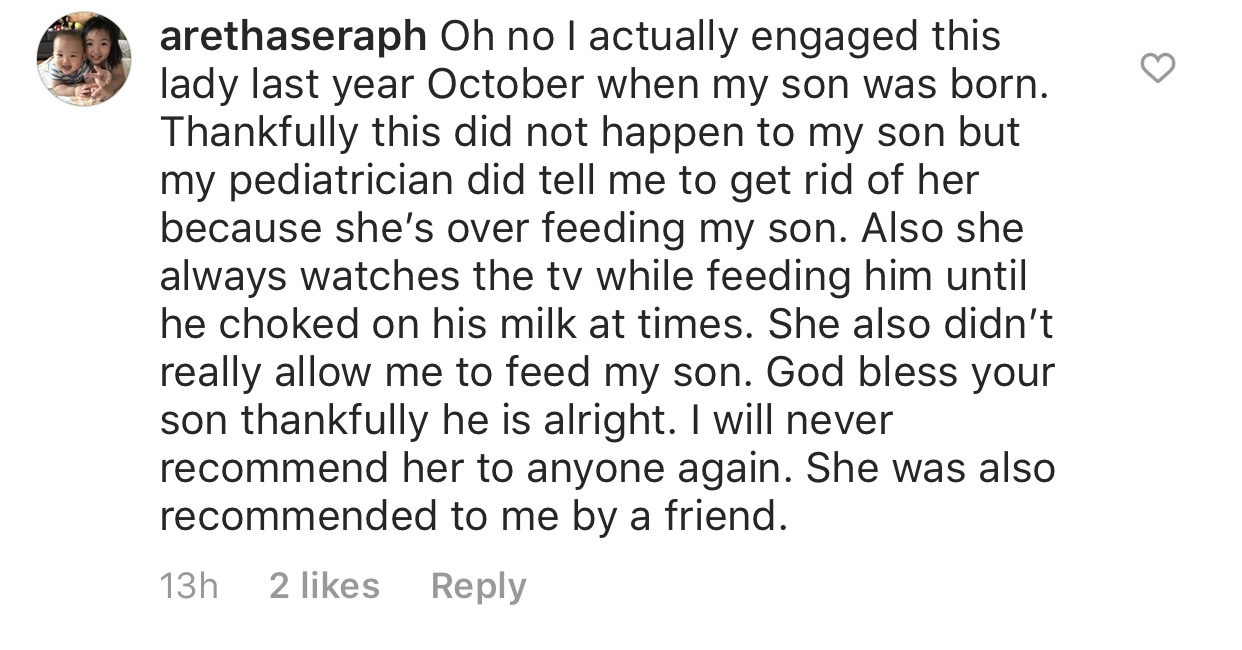 Low shared more of these accounts on her Instagram stories: 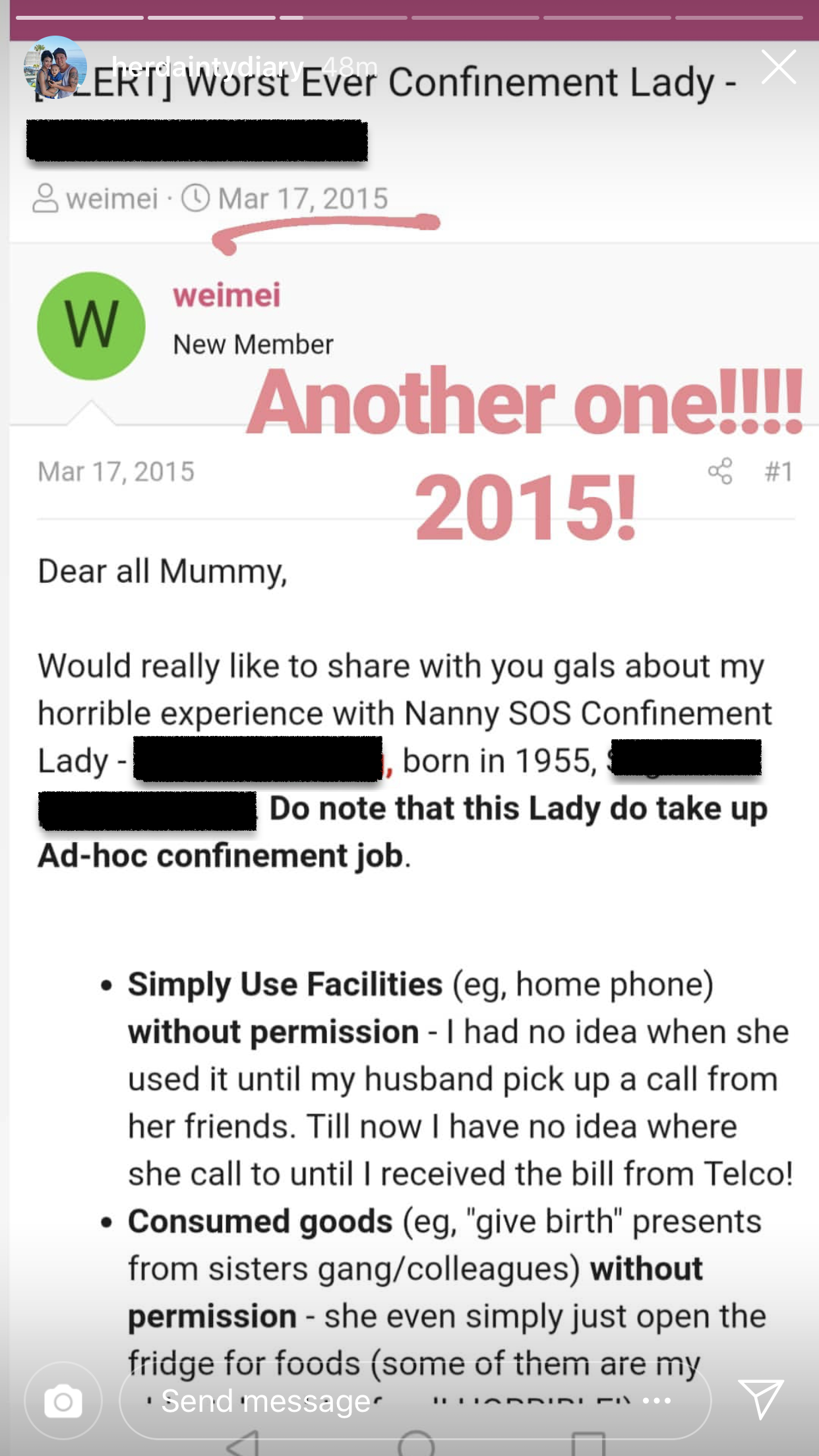 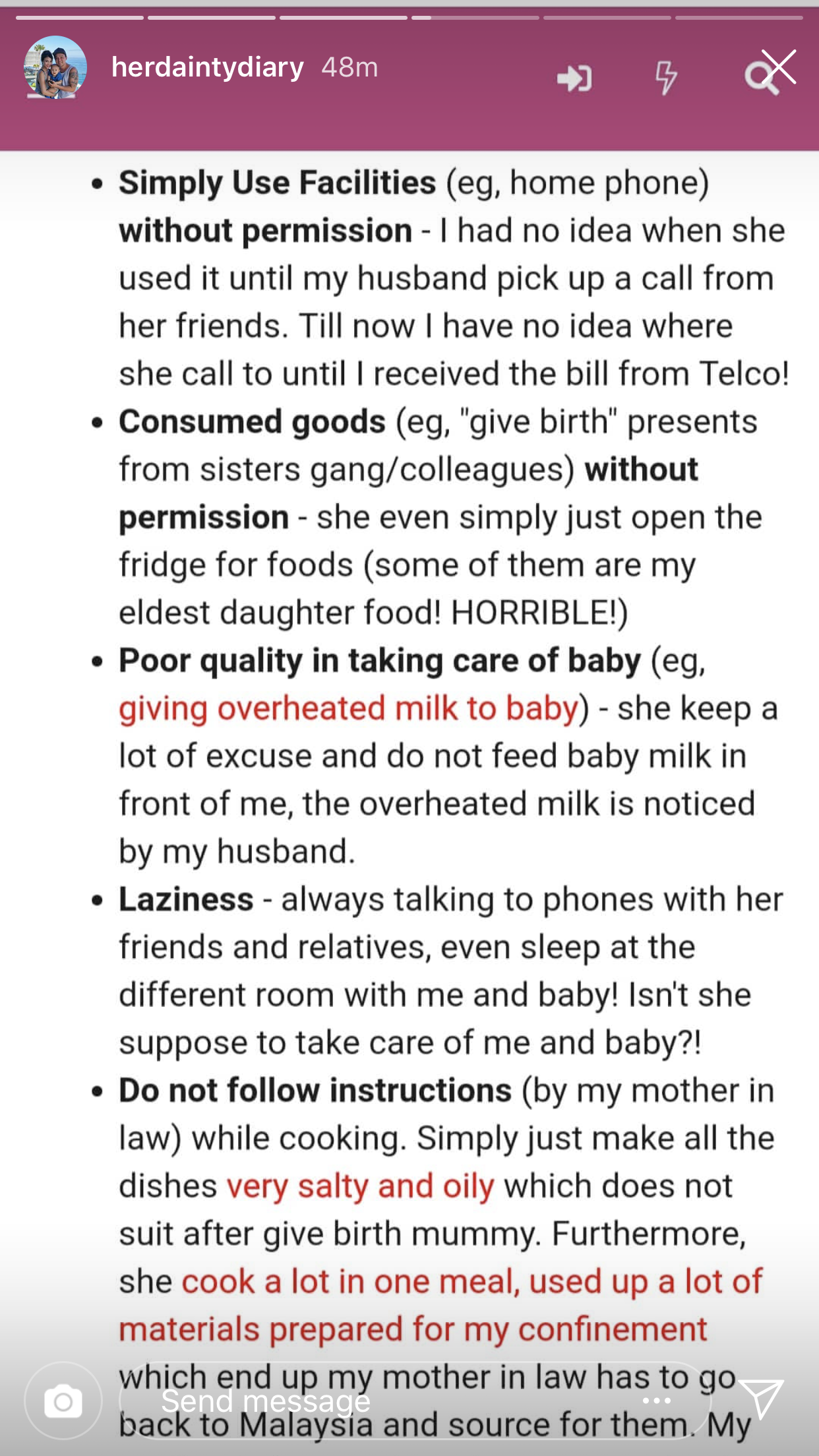 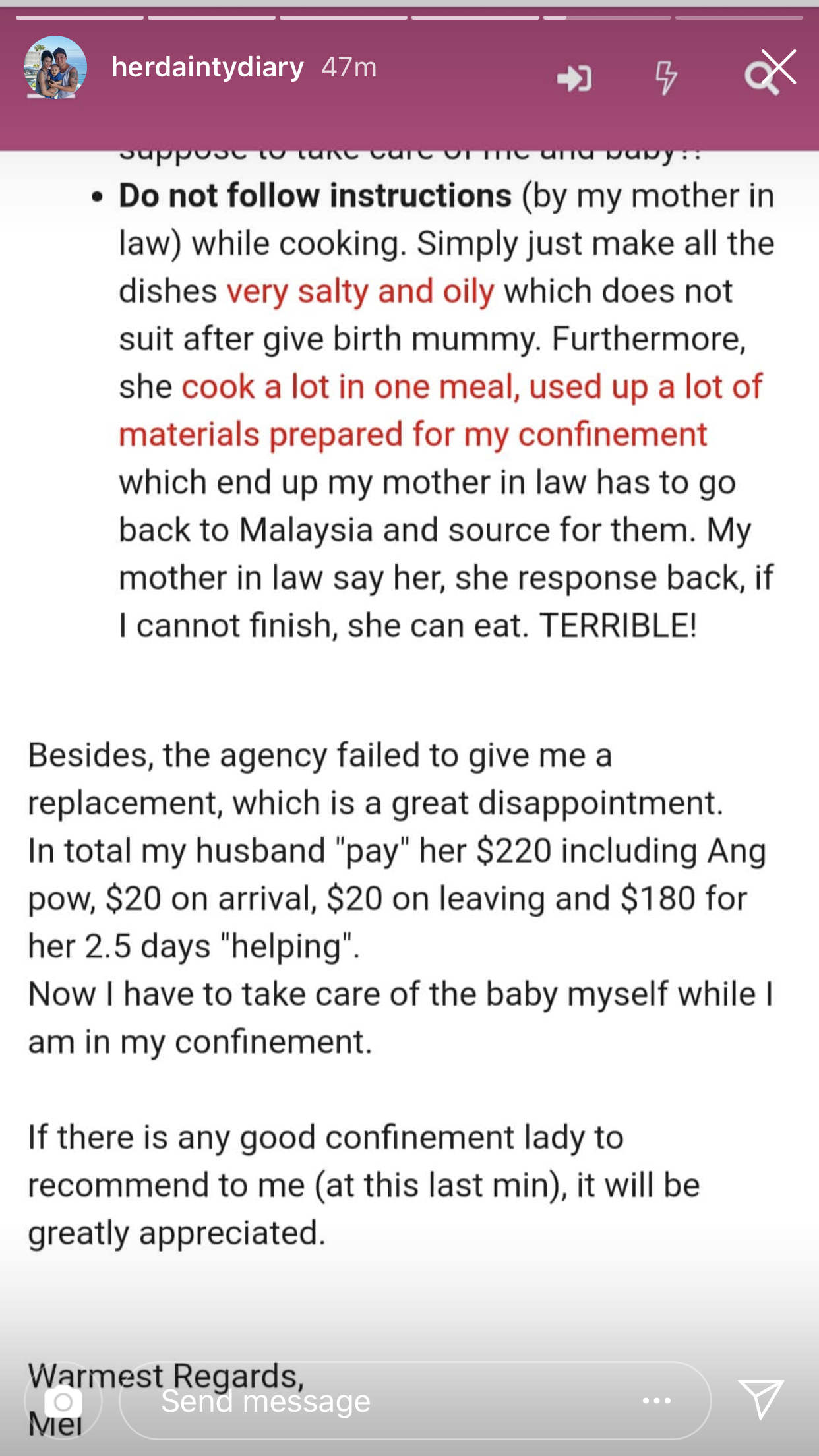 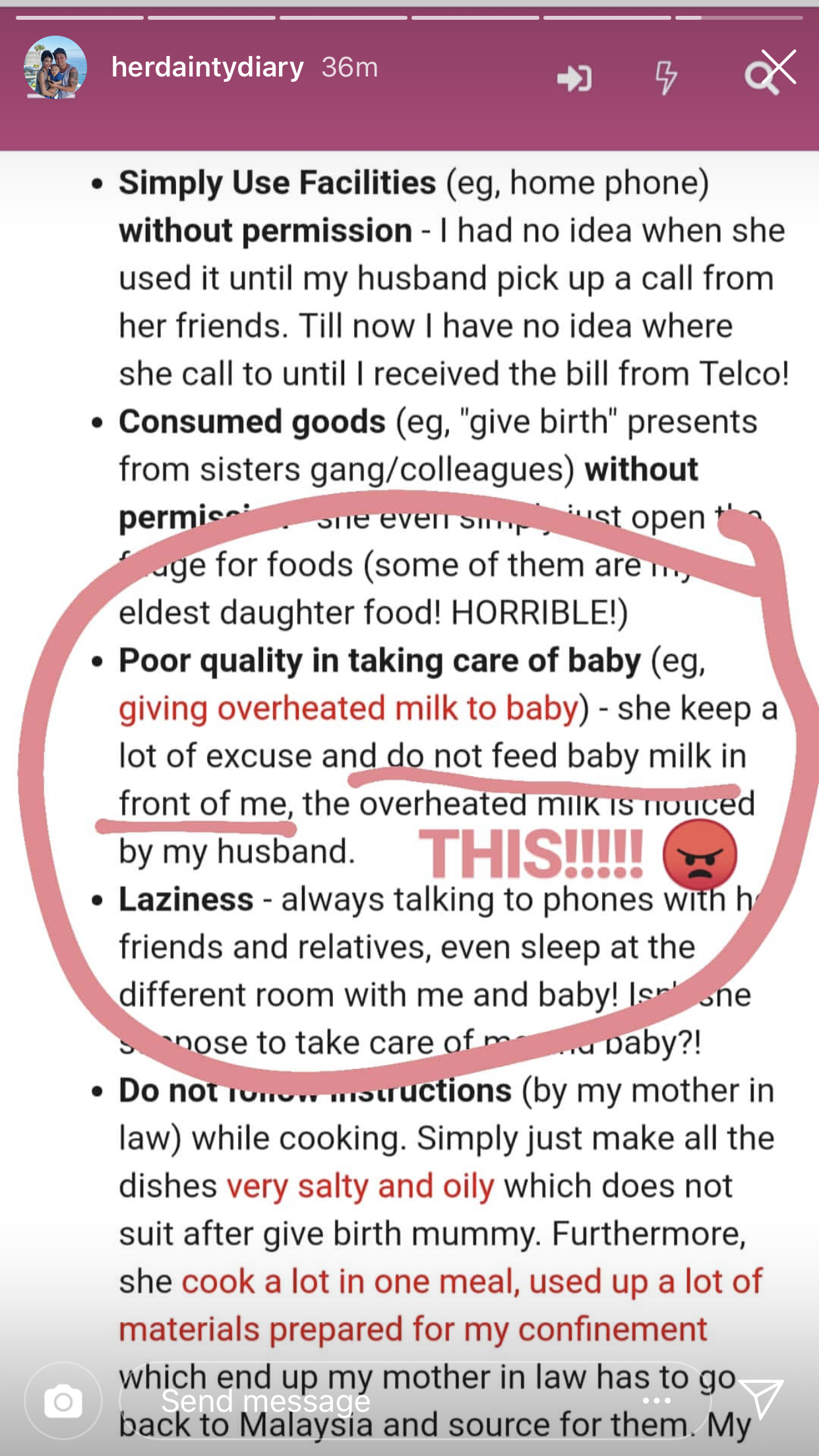 Complaints as old as 2011 surfaced: 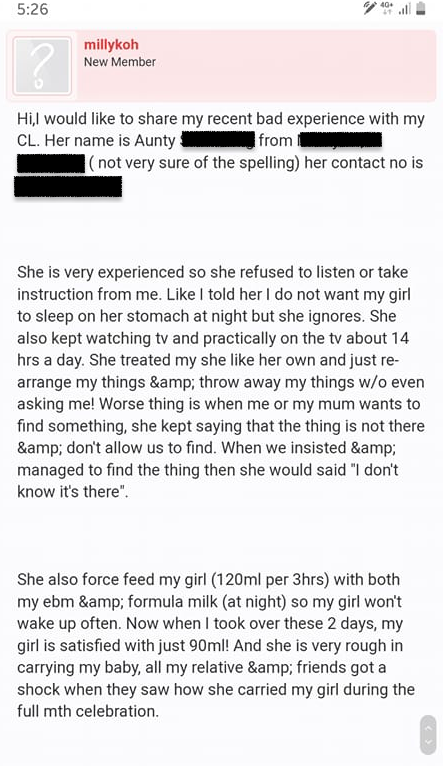 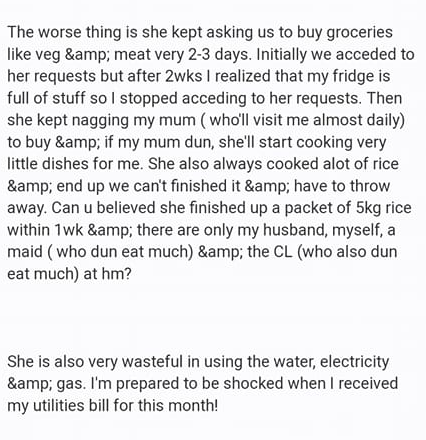 These stories listed a few problems in common: Overfeeding the baby, wasting confinement food, and disregarding instructions from the baby's parents/grandparents.

At the time of writing, the nanny in question has yet to respond publicly.