The plight of the "Real-life Dumbo" was originally highlighted a month ago by Moving Animals, a Facebook animal rights group, with pictures and videos of a "skeletally thin" elephant performing tricks, intensely disturbing viewers.

Despite the immense international attention, the elephant could not be saved.

On May 17, Thai media reported that the elephant had died.

Moving Animals claimed the elephant had initially suffered an infection in its digestive tract.

This exacerbated the conditions of the already malnourished elephant, ultimately leading to the elephant's legs being broken.

Here's the kicker though.

According to the Facebook group, the staff did not notice the broken legs for around three days.

They eventually took the elephant to seek some medical help, but by then it was already too late.

Other allegations of mistreatment

Phuket Zoo is no stranger to calls of unethical treatment. 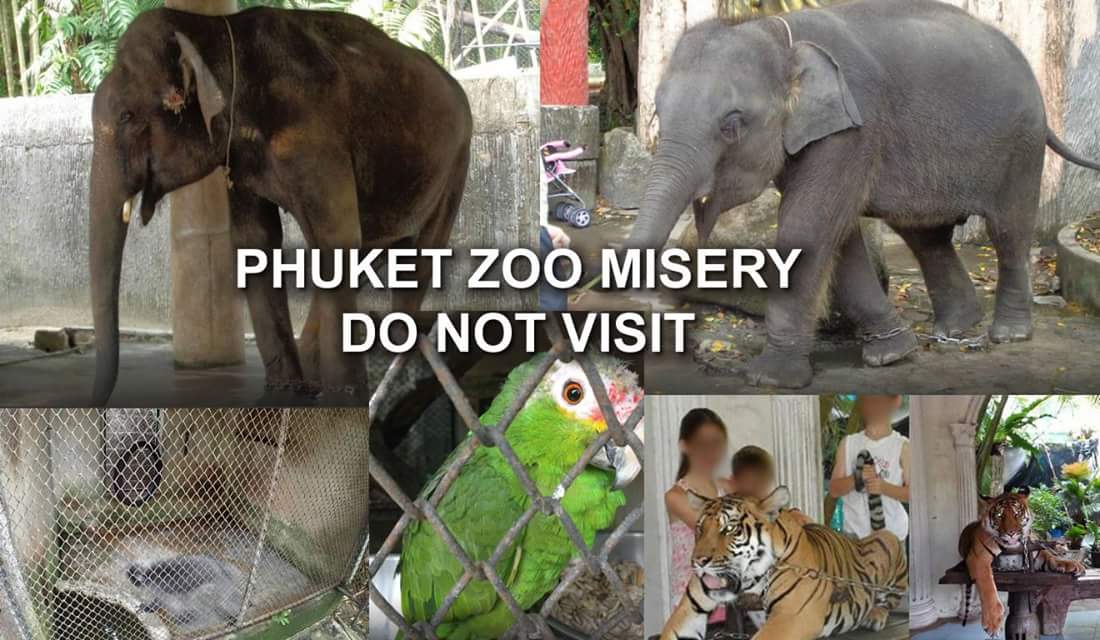 One of the more notable outcry by the international community came from the zoo's treatment of their tigers.

For a little over S$10, visitors were allowed to take pictures with an unbelievably docile tiger. 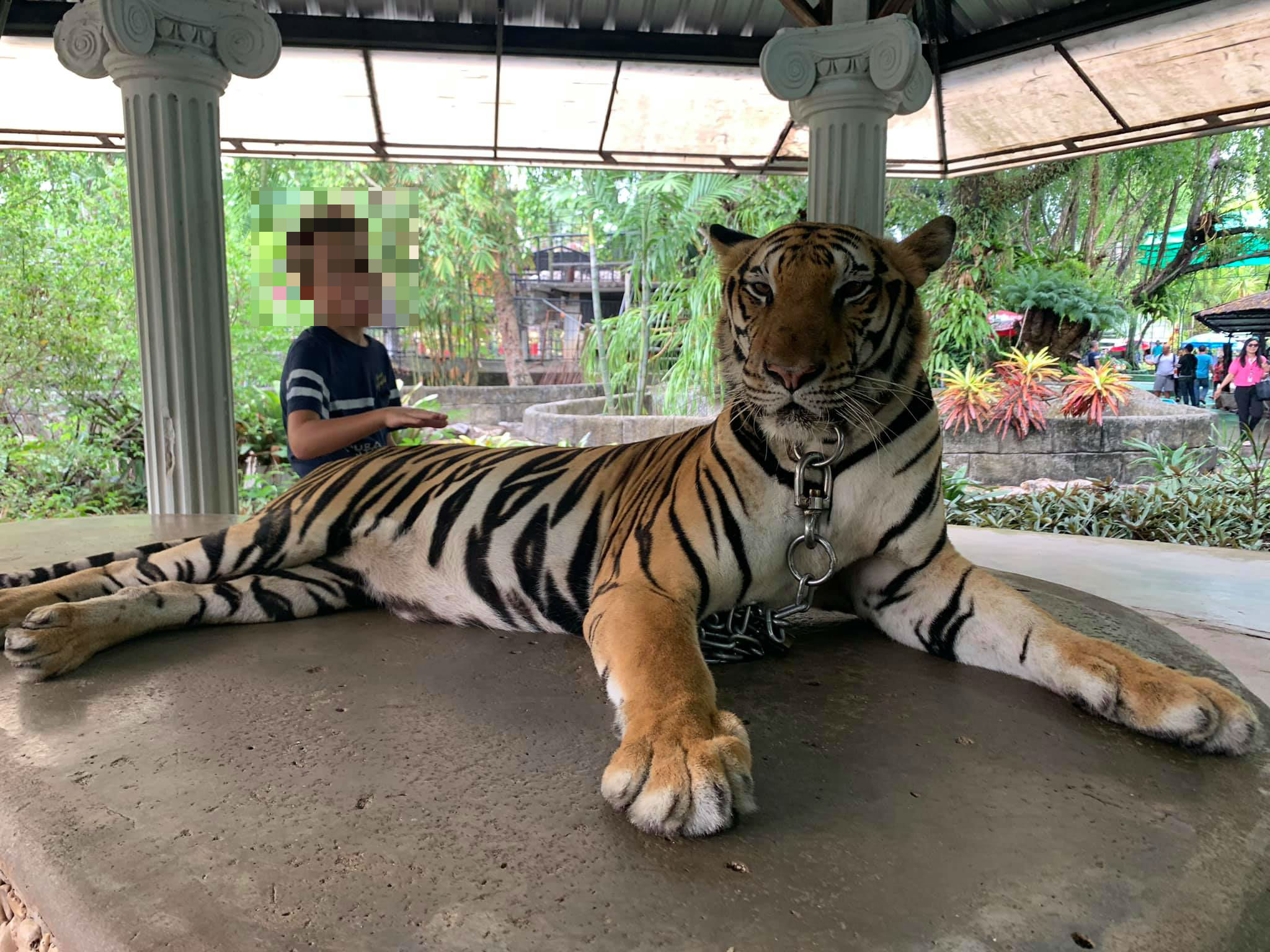 Which led many to believe that the chained tiger had been drugged, or declawed to prevent any potential harm to these picture-takers.