China tech giant Huawei has faced quite a few stumbling blocks in the past few weeks.

However, things have, once again, taken a U-turn.

Huawei has now been reinstated as a member of the SD Association (SDA), WiFi Alliance and Bluetooth Alliance. 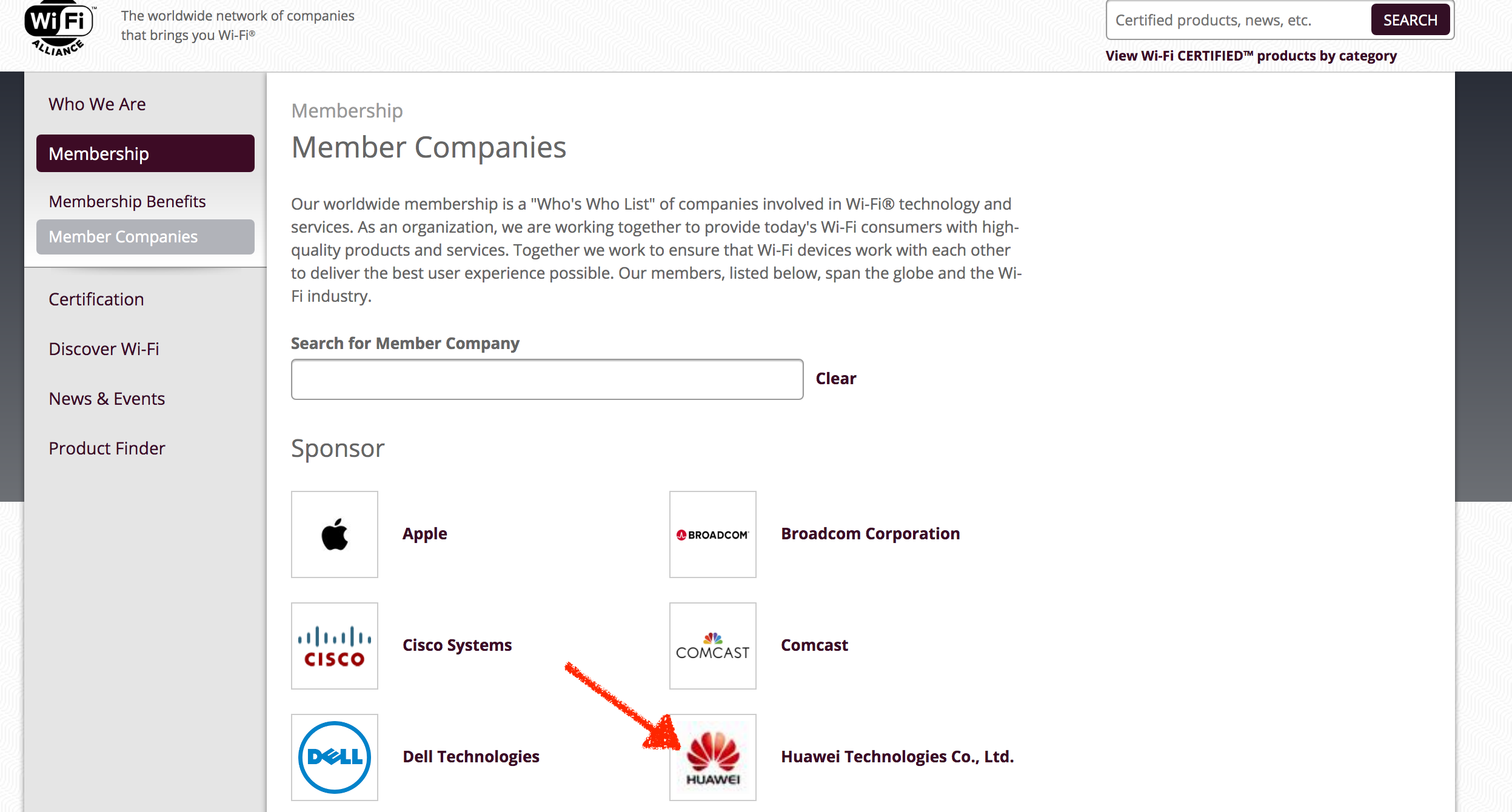 This means Huawei is now free to use these three integral technology standards again.

Although according to a Huawei representative's statement to Android Authority, Huawei's membership to the SDA was never outrightly cancelled, just modified to comply with the blacklisting imposed by the Trump Administration.

This is an important development for Huawei.

By being members of these organisations, they can use these technologies, as well as influence their future development route.

It is a consortium that determines the global guidelines for the semiconductor industry.

According to Asian Nikkei Review, Huawei previously voluntarily suspended its membership from JEDEC.