Detective Conan is a longstanding manga in Japan.

The plot revolves around a genius detective who was turned into a child due to a nefarious scheme by The Black Organisation.

You know, your usual stuff.

Despite his stunted size, Conan's intellect remains just as towering.

And you are going to need that level of intellect to handle the new trap room being introduced in Universal Studios Japan.

If previous iterations of the trap room is anything to go by, the game will be available in six languages, so the only barrier will be the clues themselves. If trap rooms aren't your style, maybe try your hand at the mystery challenge, or have a meal at the Detective Conan: Mystery Restaurant. 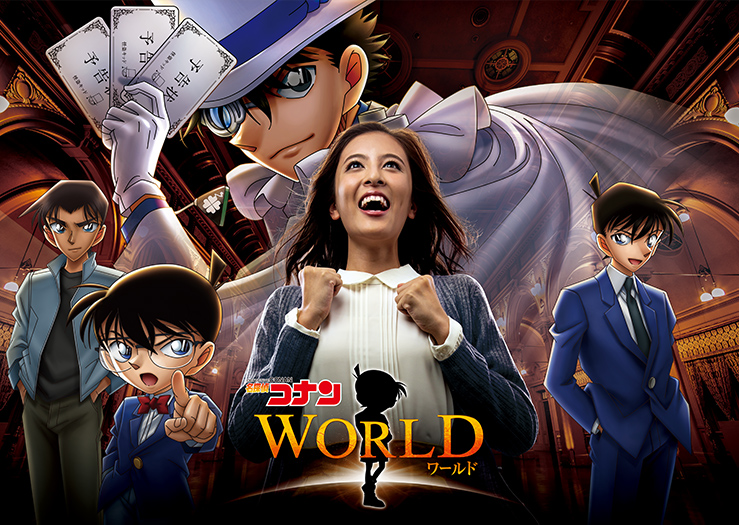 Like any half-decent themed event, there are themed eateries as well, featuring Conan crepes. 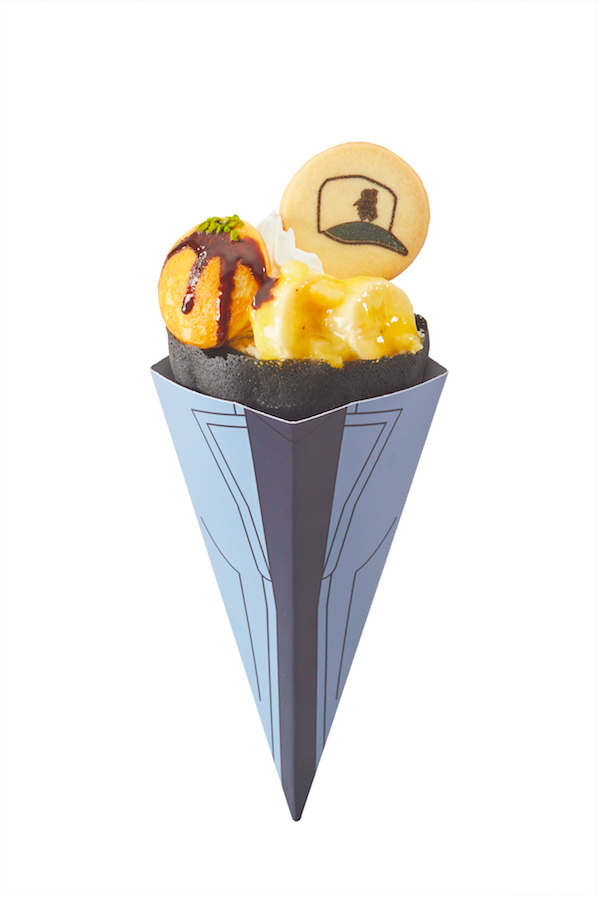 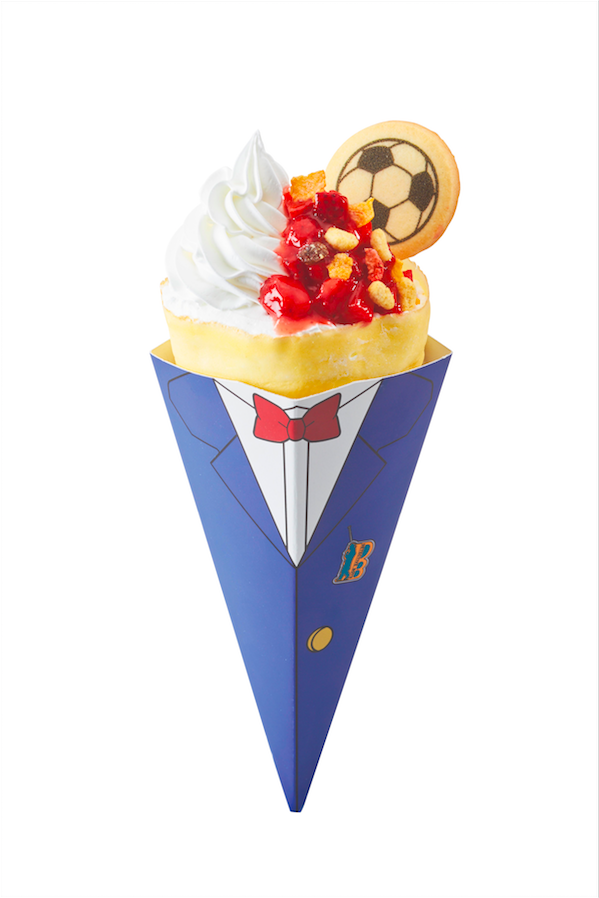 The restaurant will even have a mystery drama to watch while you eat. 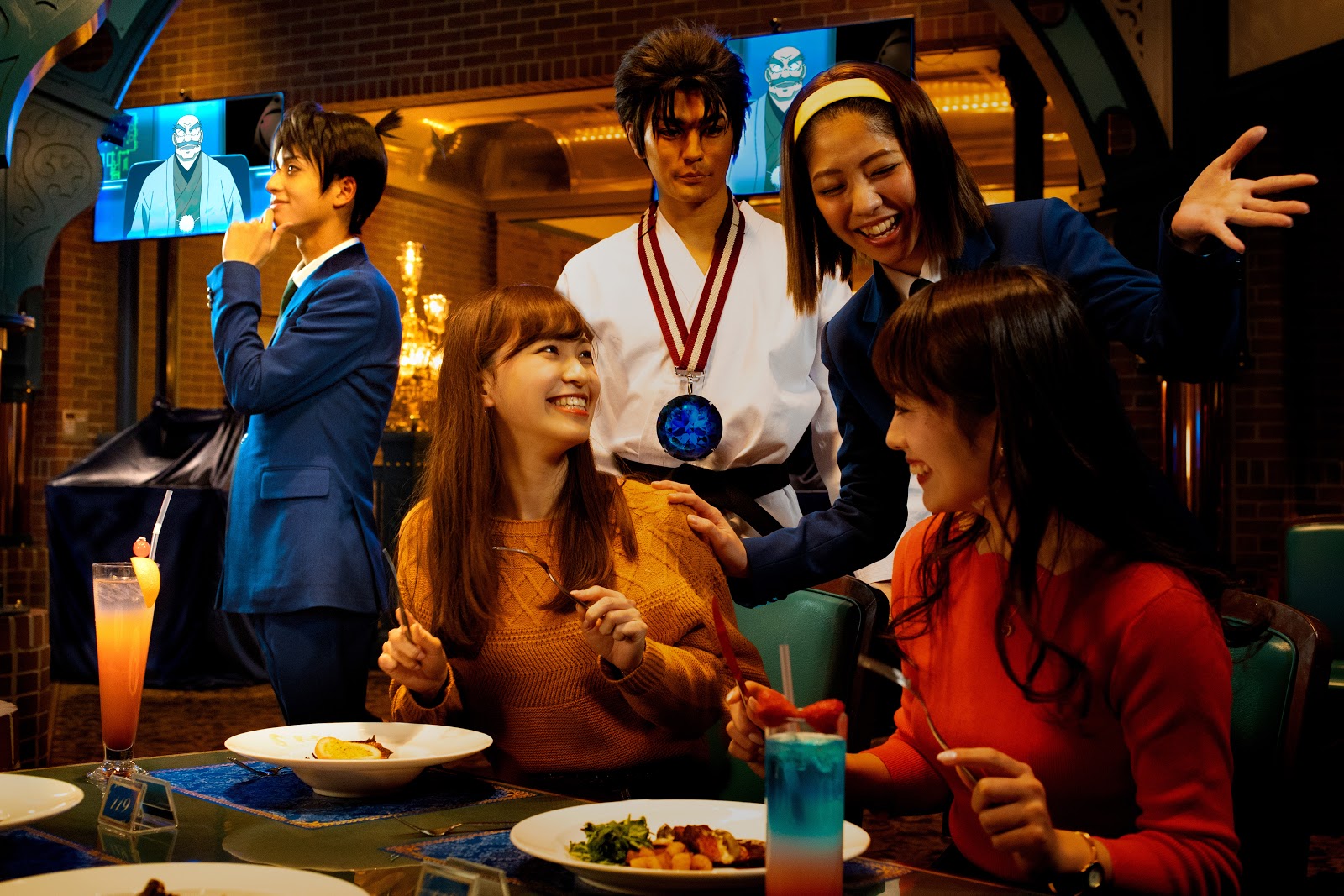 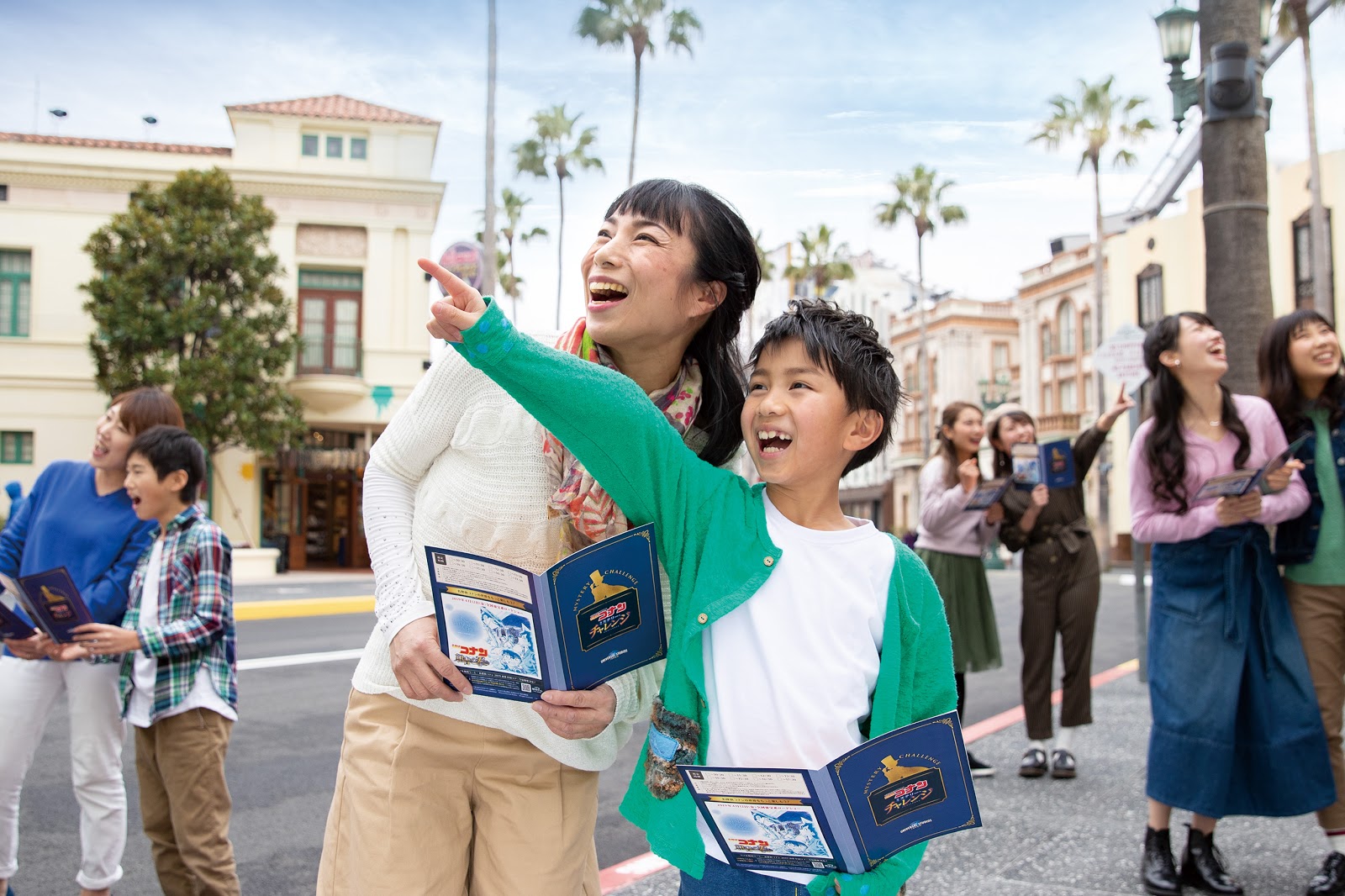 Conan is not the only new attraction over at Universal Studios Japan though.

They also have attractions related to Lupin the Third, Godzilla, Sailor Moon, Evangelion, and Attack on Titan. 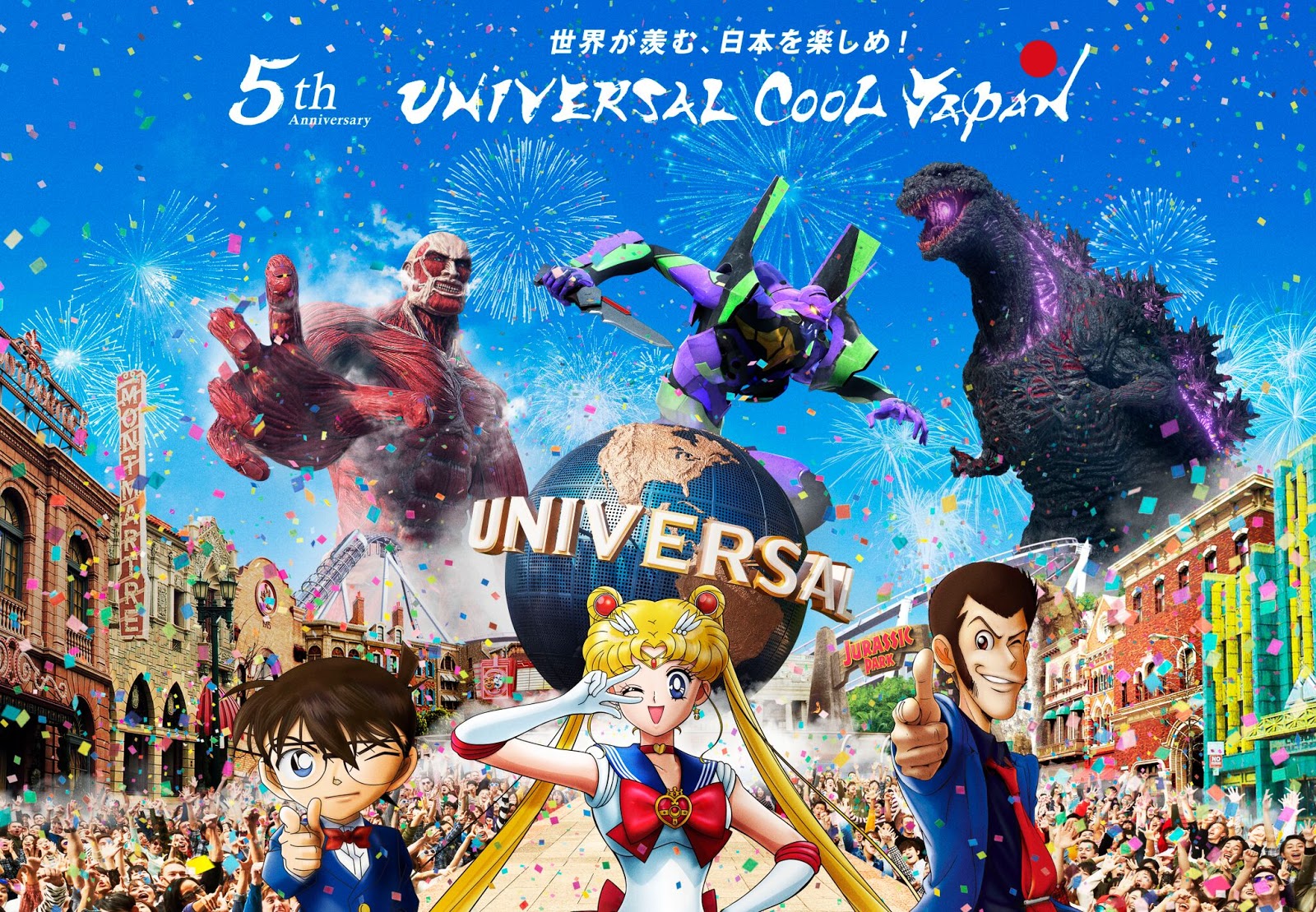 There will be a Lupin the Third XR ride, as well as an entertainment restaurant right away. 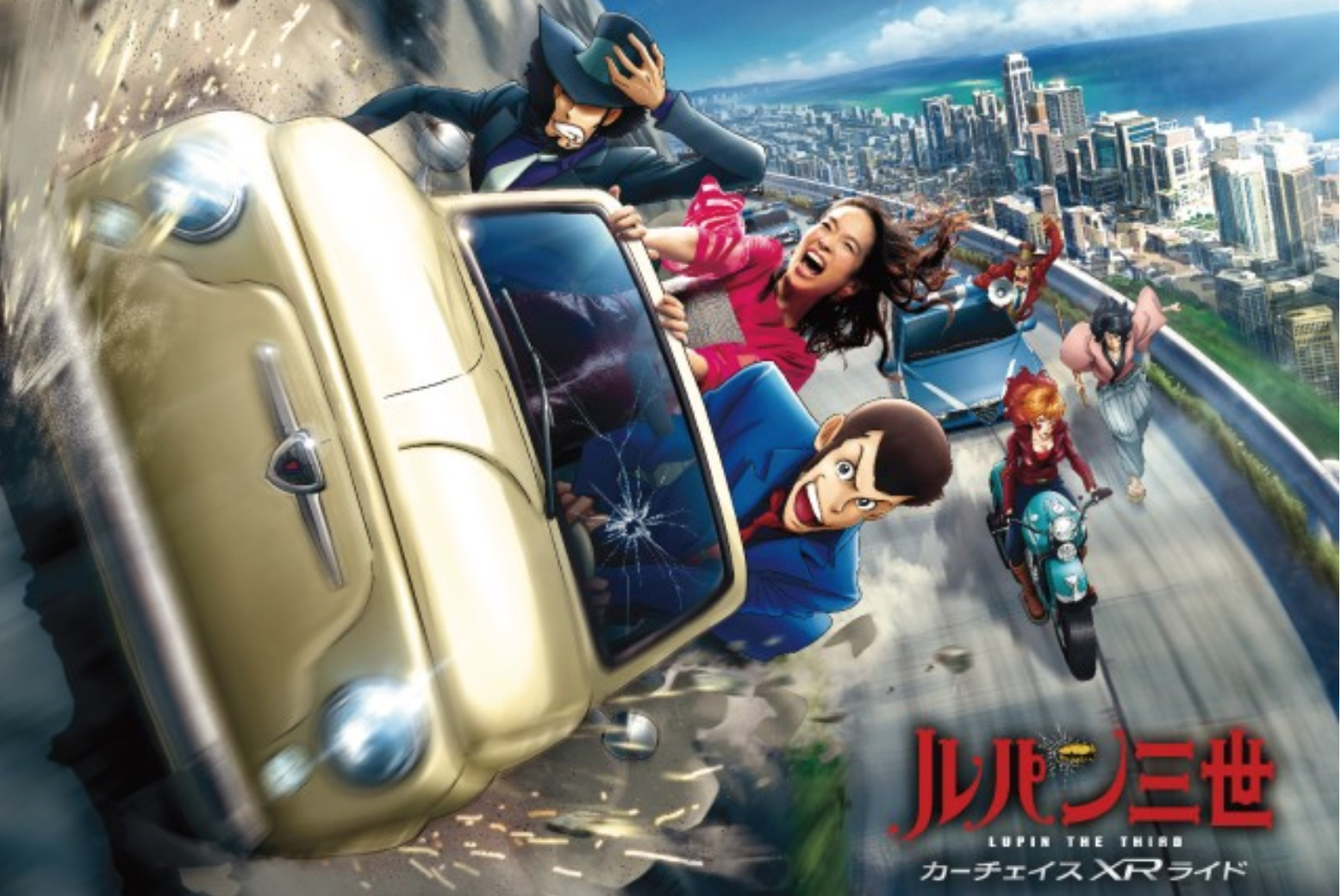 Lupin and Conan will be the main stars from January to May, 2019. 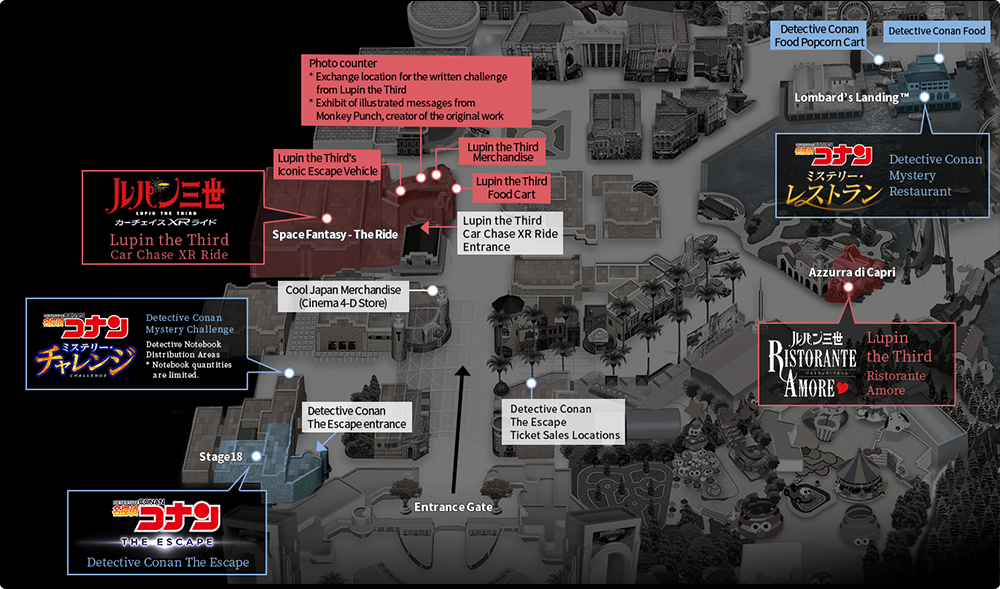 While the other four will have shows and theatre attractions that will start from May 31, 2019.

An interesting thing to look out for during the next phase of attractions will be Sailor Moon herself.

In previous years, Universal Studios Japan Sailor Moon has given fans a chance to strike that signature pose right beside Usagi Tsukino and friends. 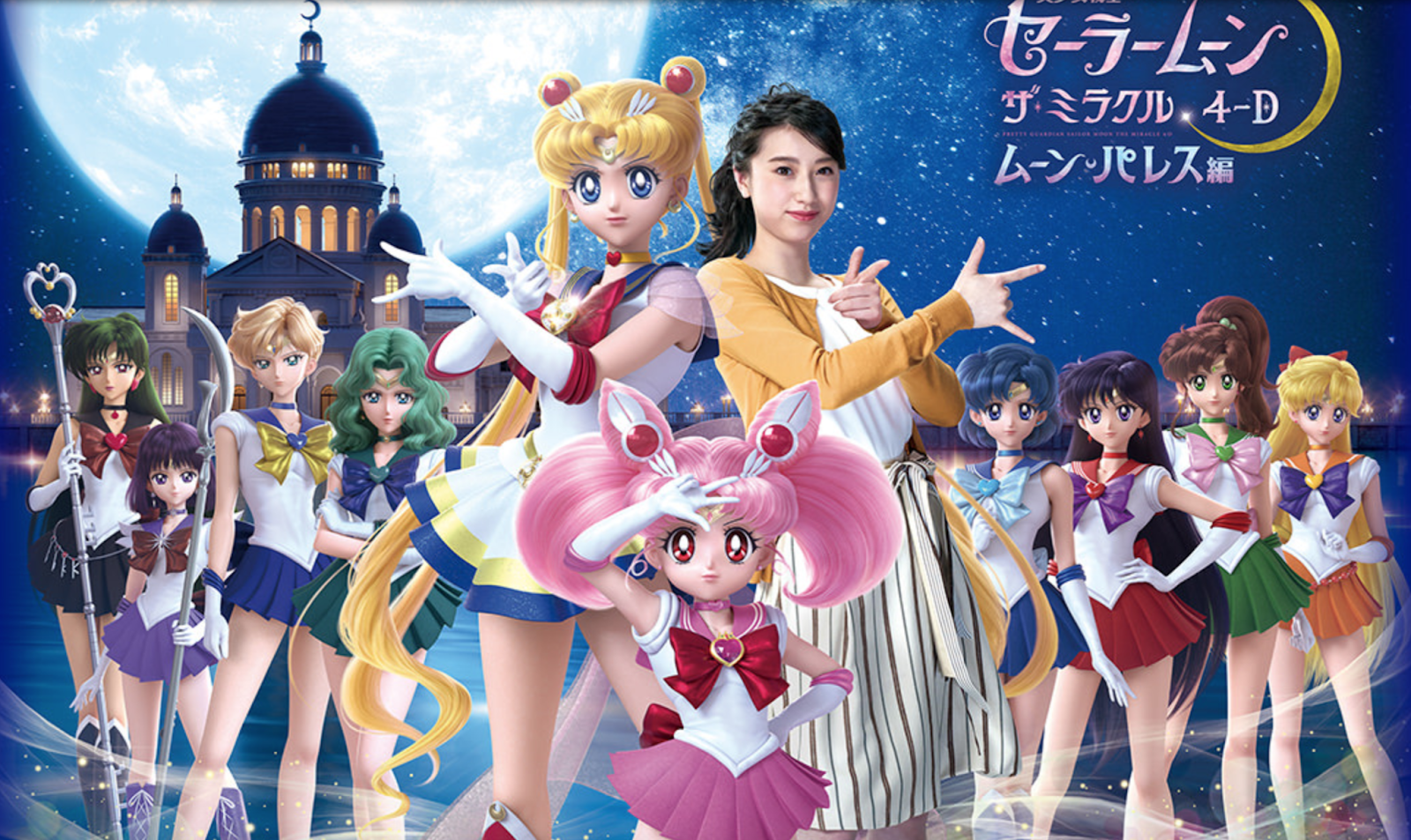 A cool thing to look out for is the collaboration between Evangelion and Godzilla, the first time the two heavyweight franchises have teamed up.

This is all part of the Cool Japan rollout at Universal Studios Japan.

The event, from January 18, 2019 to August 25, 2019, will see the largest number of iconic brands and rides ever in their five year history.

The increase in attractions will inevitably lead to an exponential increase in visitors, so why not get a Universal Studios Japan one day ticket from Klook to get on them all.

You can skip the ticketing lines by scanning your paperless tickets on your mobile phone at the entrance.

Not only that, you can read reviews from other travellers who’ve bought these exact packages, which helps you plan and book on the go.

Get your one day e-ticket or top up to get the express e-ticket.

With these, you won't have to queue for the regular tickets on the day itself, just scan and enjoy your day.