Geylang Serai Ramadan bazaar 2019 will take place from May 3 to June 5.

Bringing back to the old good days

This year's bazaar is returning to its traditional Malay roots, according to the organisers.

This was in response to public feedback on how the bazaar was losing its authenticity, with the bazaar of recent years having too many contemporary and "hipster" offerings.

Geylang Serai Ramadan bazaar in the 80s and 90s

Those visiting the bazaar for the past few years may not have realised how much things have changed.

Here are some old photos from the national archives, showing how the bazaar was like in the 80s and 90s.

This photo was taken in 1991 to show the "crowded roads before Hari Raya". 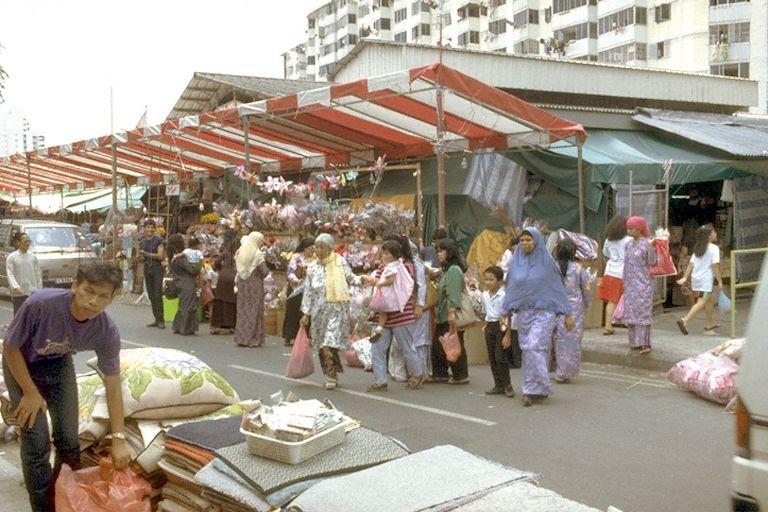 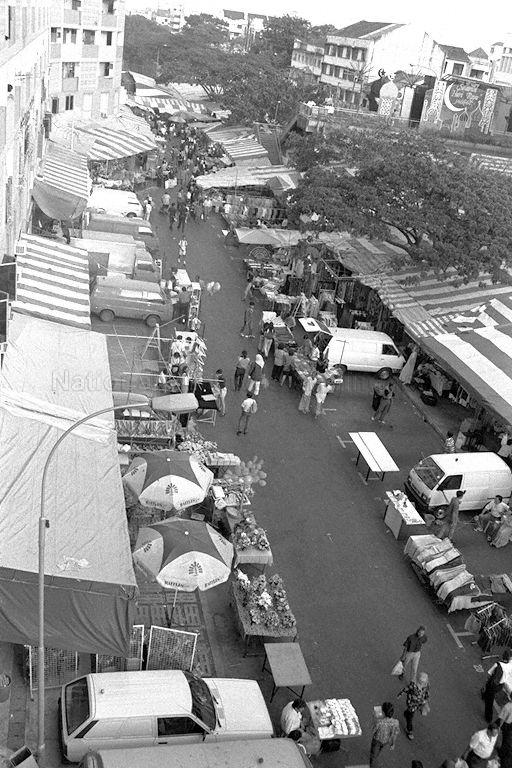 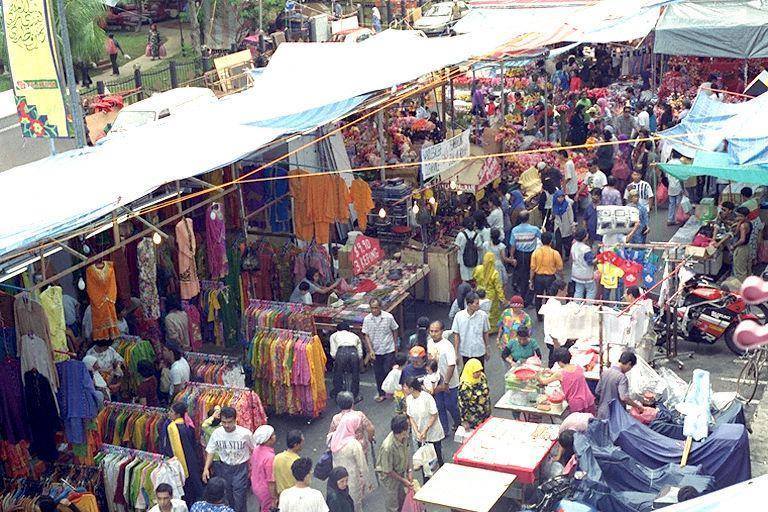 Nothing comparable to the crowd that you have to squeeze through nowadays. 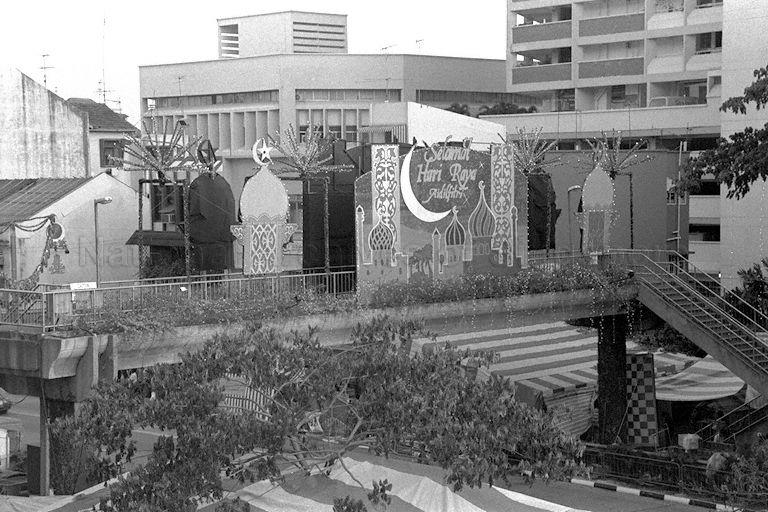 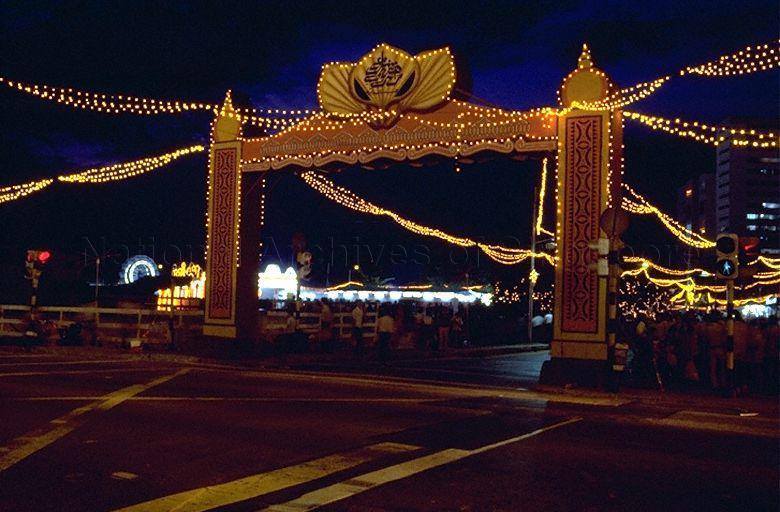 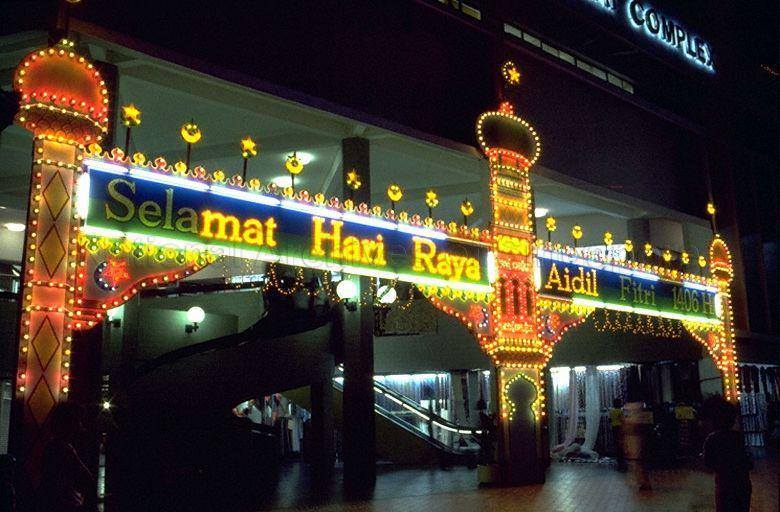 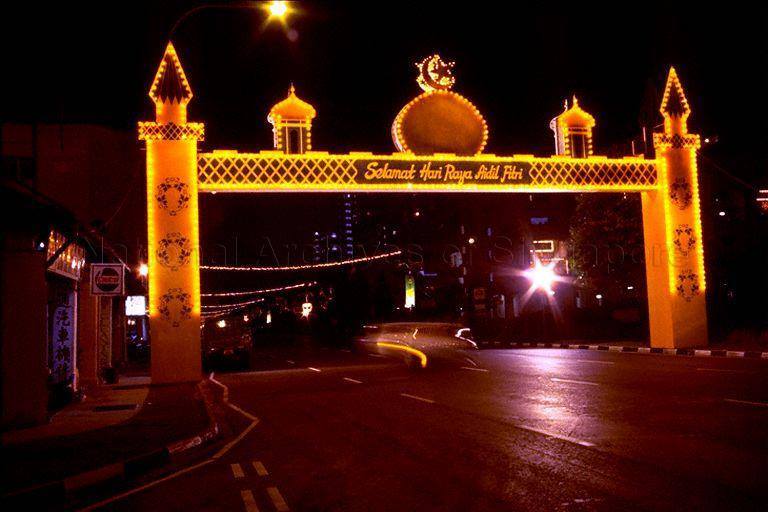 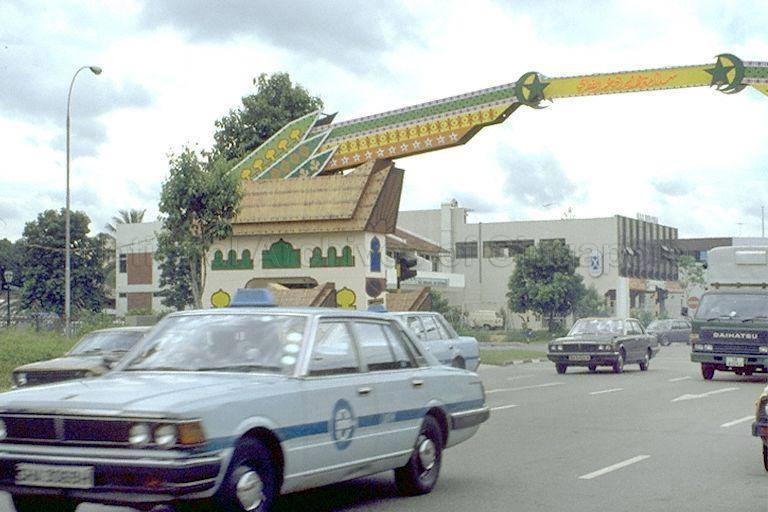 Here's a photo of a stall with banana or coconut leaves laying in the open air for sale in 1995. 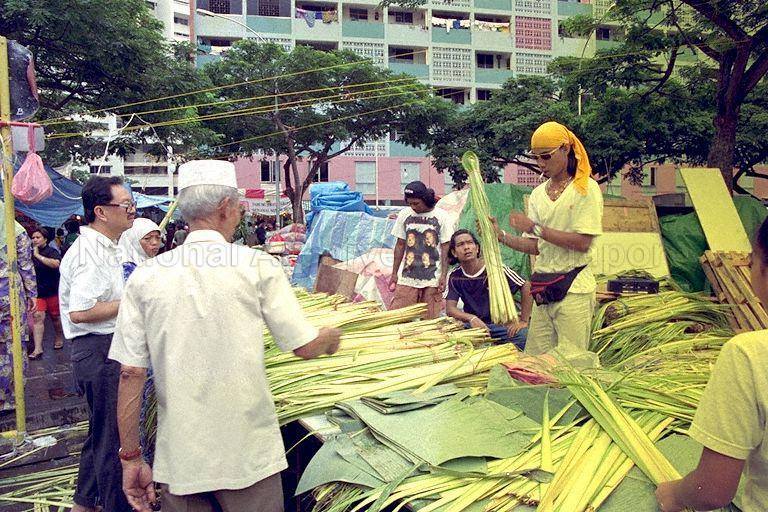 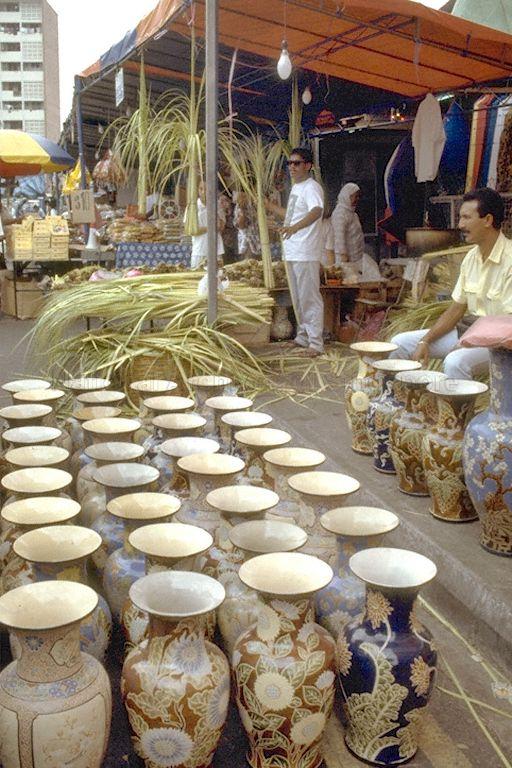 A stall that sells grilled fish. 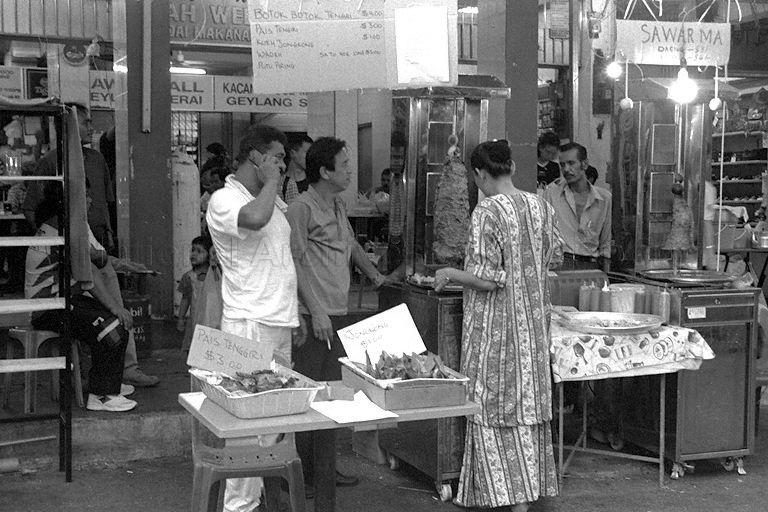 And one can play traditional games too. 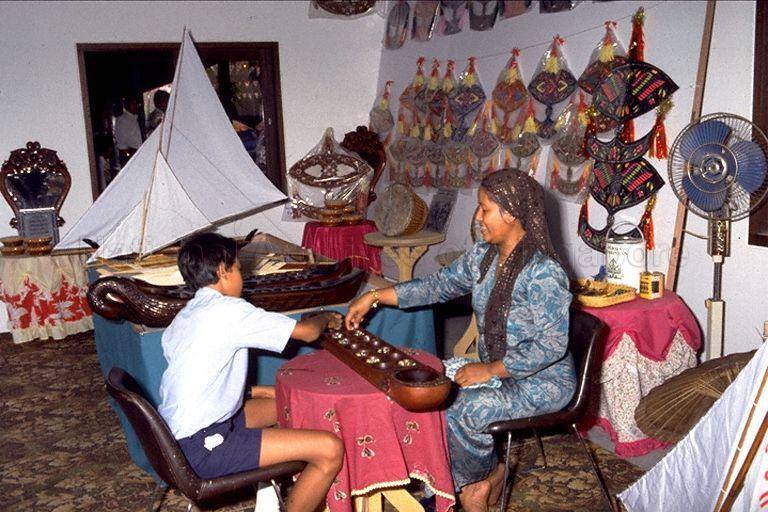 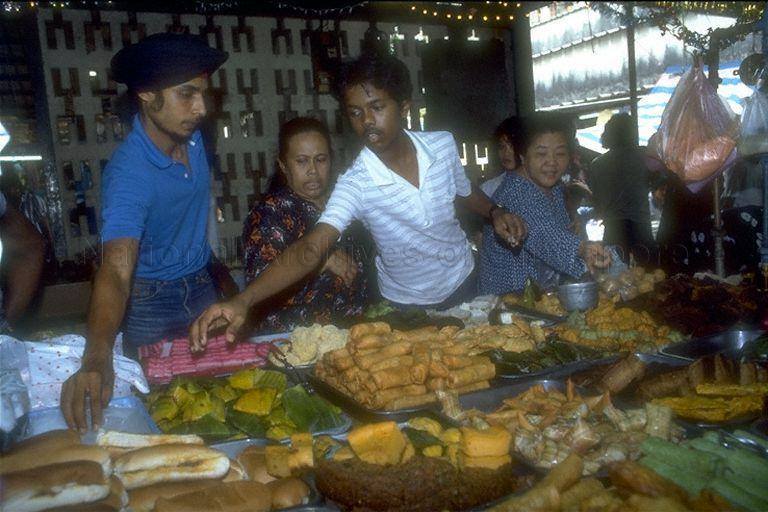 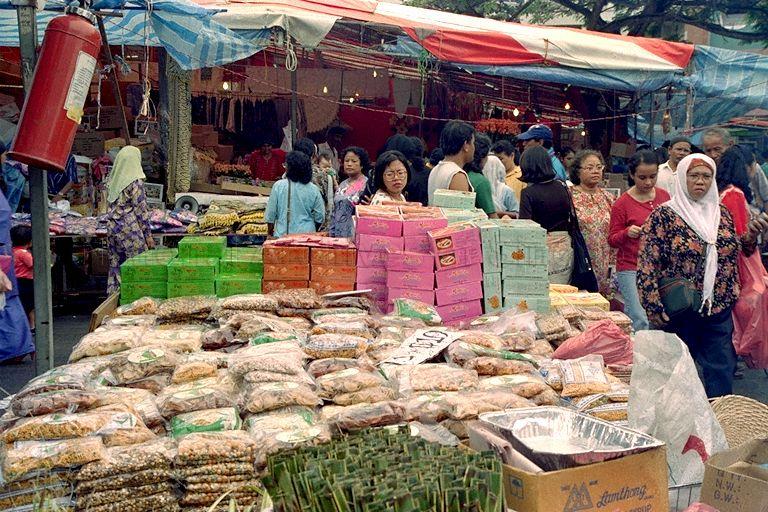 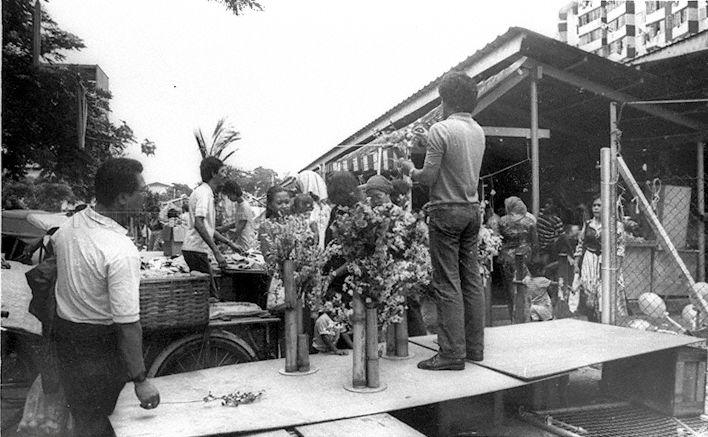 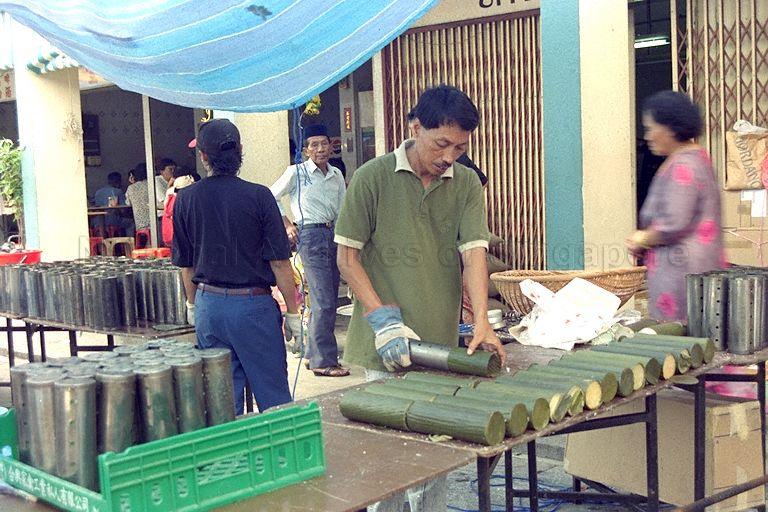 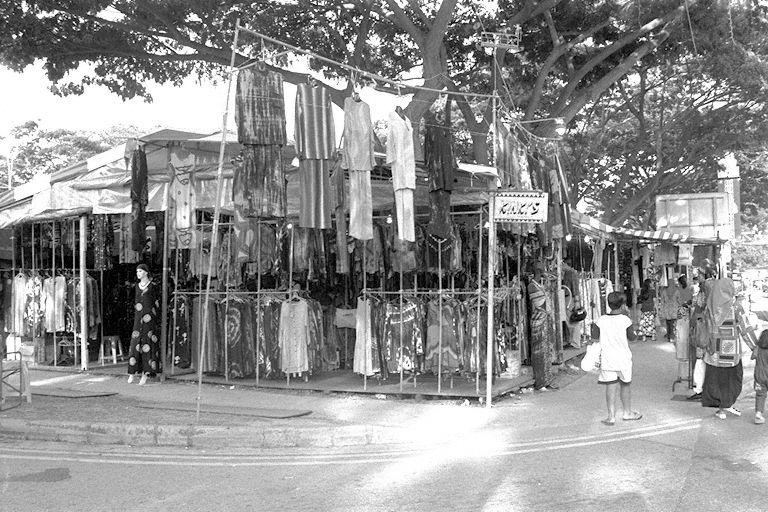 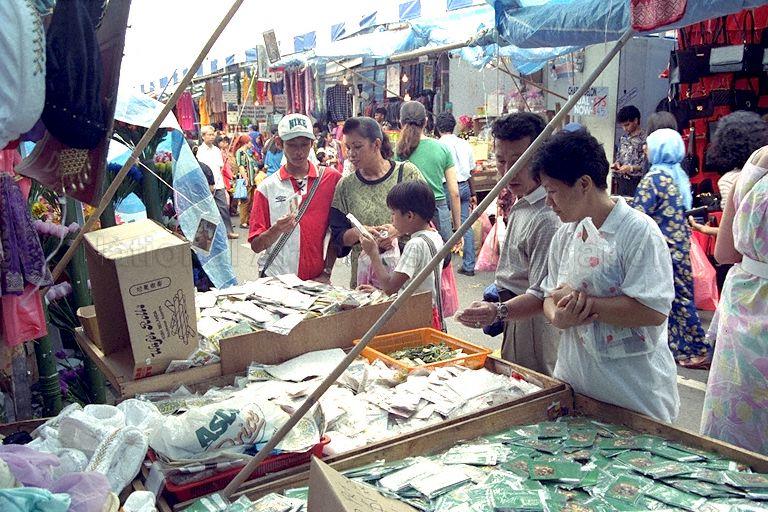 For more old photos of the bazaar, you can visit the Anything Halal Facebook group.

All photos from National Archives Singapore