The closest thing a lot of us have ever gotten to paranormal activity is probably through reading the whole series of Singapore True Ghost Stories.

But there is a percentage of braver souls who would dedicate part of their time to do some supernatural research on their own.

This includes Kraton Paranormal Activity (KPA), just one of the many paranormal enthusiast groups in Singapore.

The group has over 30,000 followers on Facebook and was started by their current advisor and mediator, An-Haq, in late 2017.

Named after the Javanese word keraton, which translates to "royal palace", KPA currently has three other members -- Rezal, Julie and Nizam.

As a team, they go for expeditions to research and investigate abandoned and allegedly haunted places, armed with their collection of intricate devices.

Each member of KPA has a specialised role, from the mediator who ensures the physical and spiritual safety of all members involved in expeditions, to the outfield in-charge, who is responsible for the logistics and setting up of the location.

While these may sound like the job scope of someone from Ghostbusters, being part of KPA is just a passion project for all four of them.

But in reality, all of them have full-time jobs and responsibilities, which begs the question: How do they find the time and energy to go for their expeditions together?

"We try to find a day we are all free, and that is usually on Saturday nights. And since it's a passion for us, it doesn't feel so tiring."

While being a paranormal investigator sounds thrilling, it is of course, not easy. In fact, there is something like a "probation period" for potential candidates:

"It is not easy to become a member of KPA. Interested members must have a positive (attitude), disciplined and will be monitored for three months."

And for good reason, of course.

While being a paranormal investigator sounds fun, it is also not for the faint-hearted.

As part of their expeditions, they conduct uji nyali (tests of courage), a spiritual and traditional method used to test the existence of supernatural entities.

According to An-Haq, uji nyali requires a subject (typically one of the members) to sit through the test of courage for about 45 minutes.

The subject will be shrouded in smoke from the burning of kemenyan (a type of incense) or joss sticks and may use other items that are believed to attract paranormal beings.

"We have hung chicken feet on top of the subject because traditionally, chicken feet is believed to be a "bait" for the entities. Based on my experience, it works majority of the times."

Devices to communicate with entities

However, KPA doesn't stop at spiritual and traditional methods.

"There are people who don't believe in traditions, so we also use scientific devices so there is something to prove their presence."

The team has bought paranormal hunting devices that can cost between S$100 to S$400 each, and usually have to be shipped in from overseas.

These devices are supposed to help them establish contact with supernatural entities.

The Ghost Box, for example, uses radio frequency to generate white noise, which is believed to help "communicate" with the paranormal.

While there is no verified reasoning to whether these devices truly prove the existence of supernatural beings, fans of the paranormal investigation group apparently managed to screenshot these supernatural entities from their Facebook live videos.

KPA has been to several places in Singapore, and this includes Bukit Brown, which they say is one of the "hotspots" in Singapore: 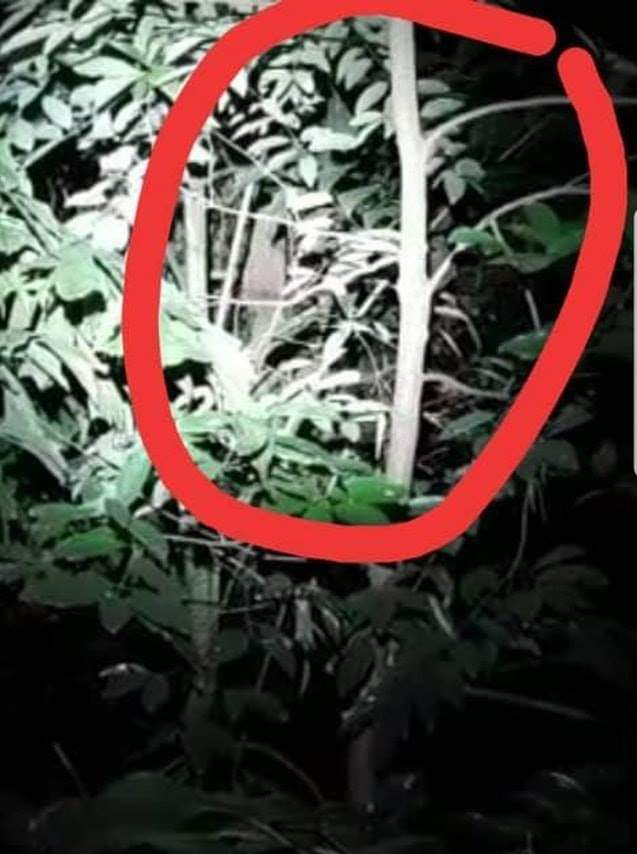 And here are other sightings, from screenshots of KPA's Facebook videos: 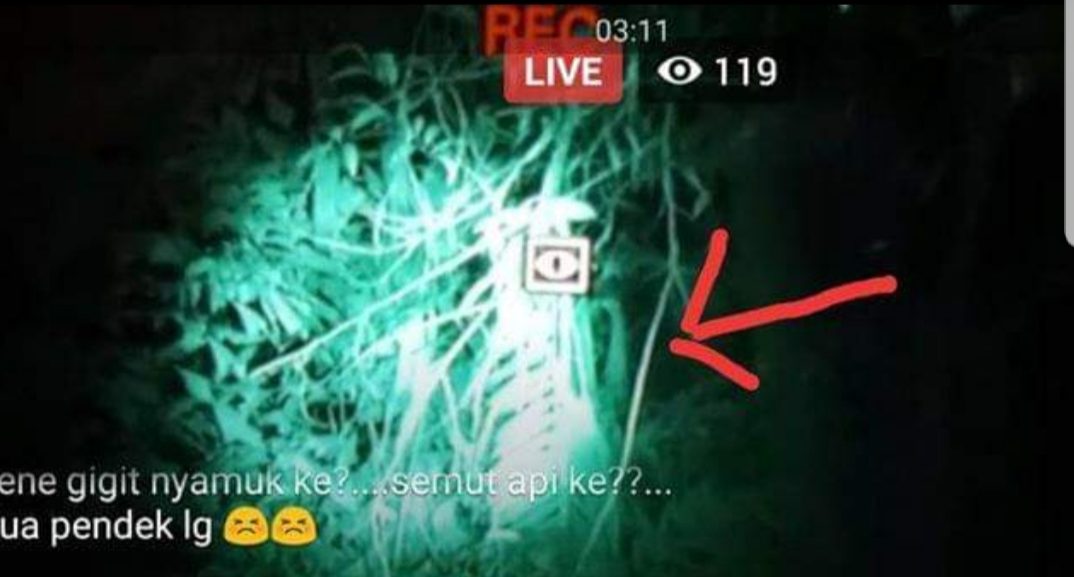 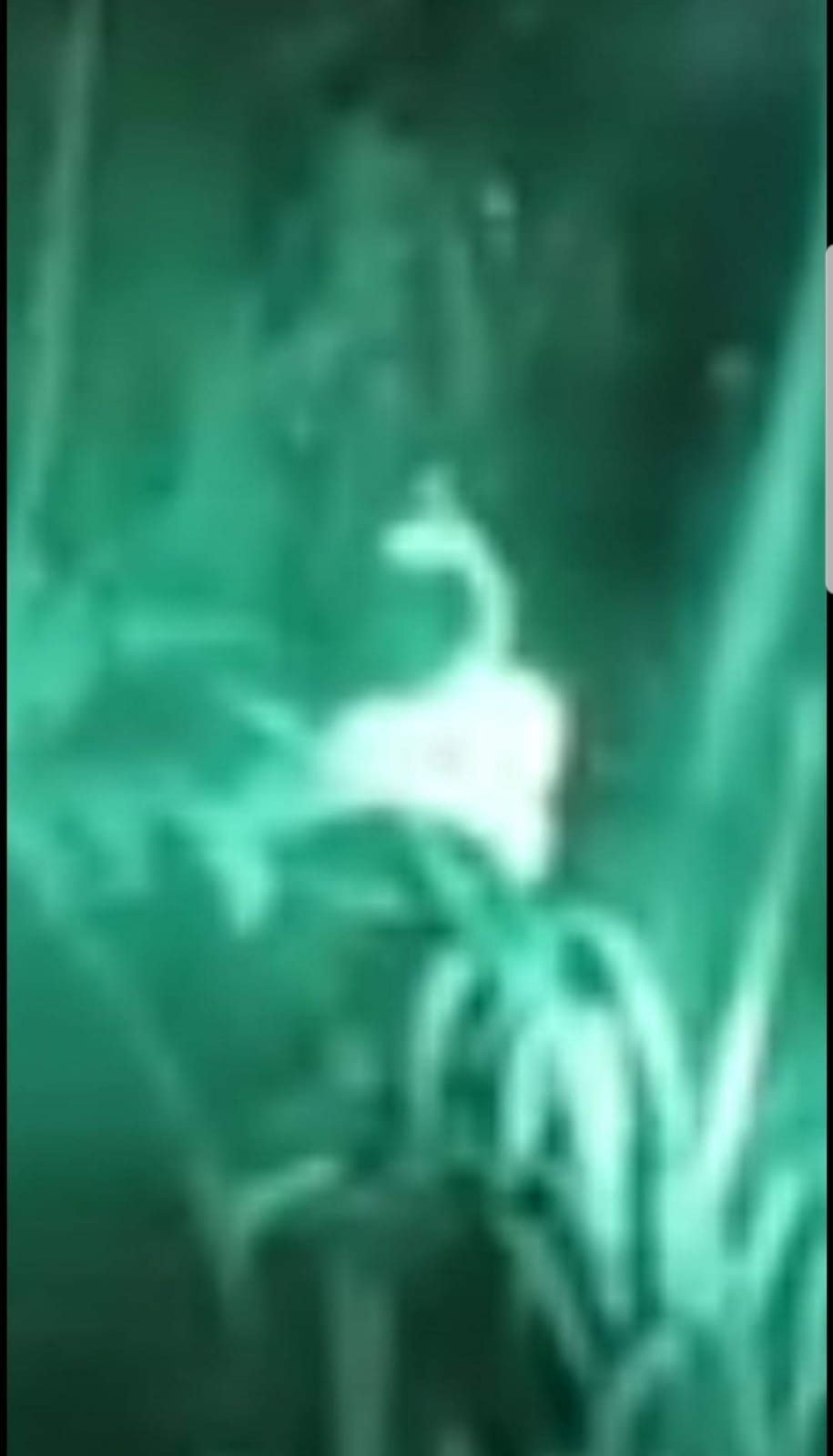 However, despite these eery sightings, the team feels that Singapore's paranormal scene is not as "extreme" as it is in other regional countries:

"Singapore is a developing country, we have more new buildings and less forested areas."

As a group, the team has gone for expeditions in regional countries like Indonesia and Malaysia, where they claim the entities there are more "aggressive".

"There were times where some of us felt a pressure against our chest and we could see things flying past us."

These are some of the sightings they have encountered in their overseas expeditions: 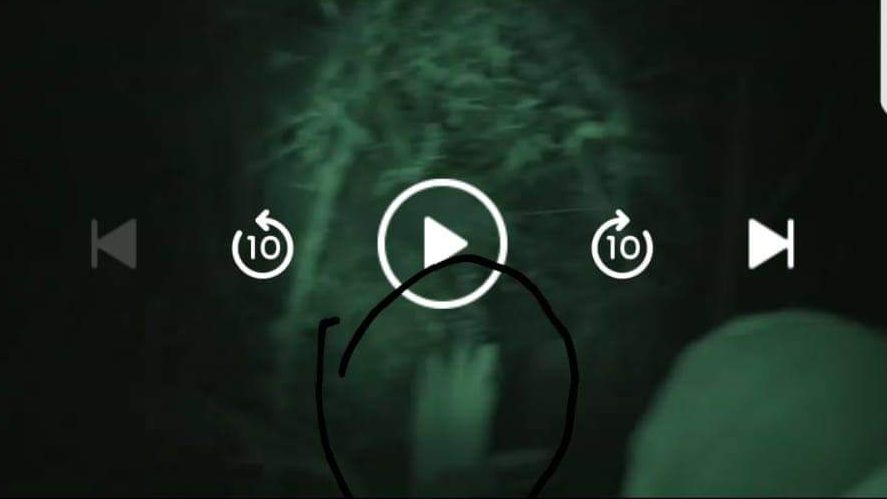 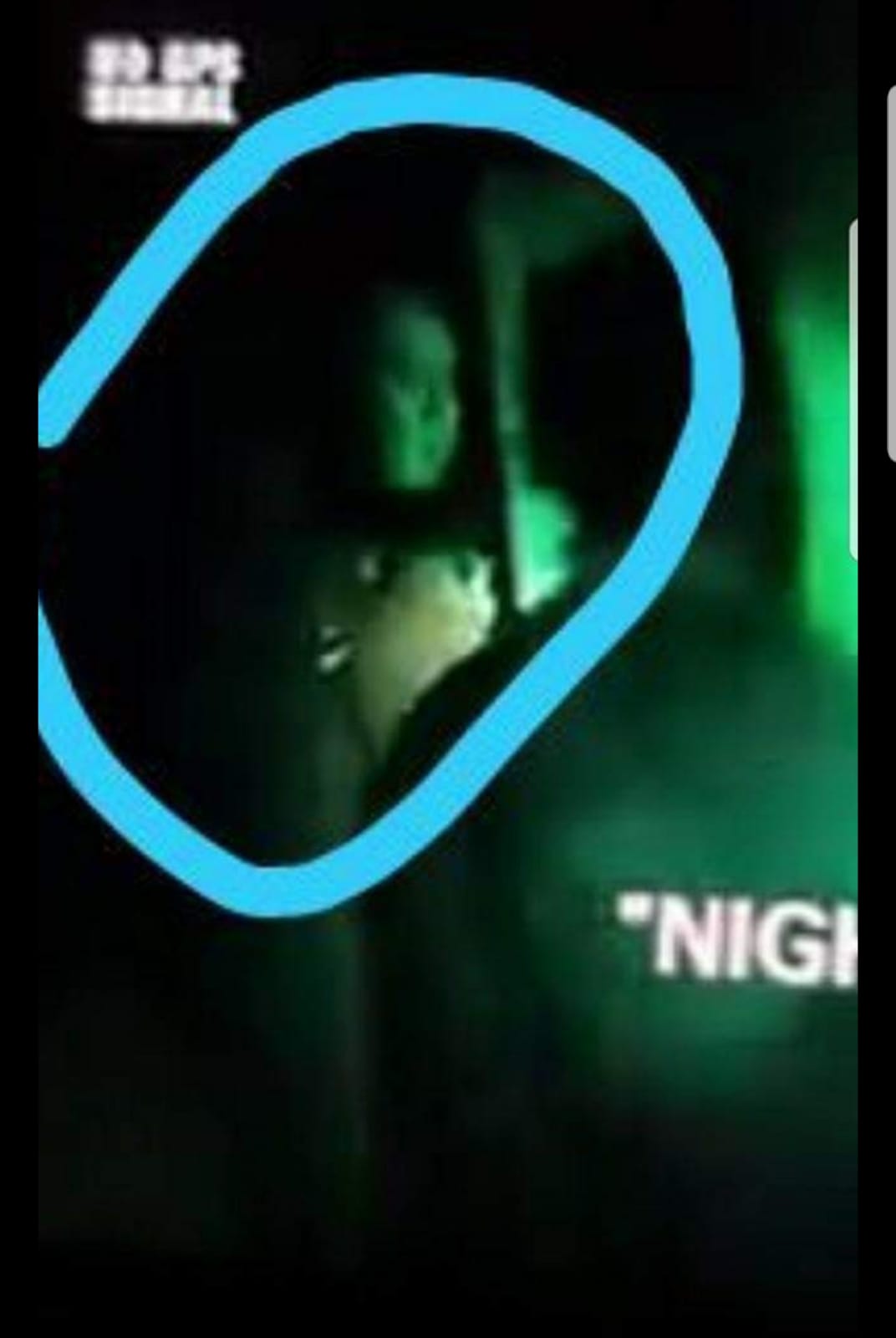 And while you might think that their brushes with the paranormal world would make them more fearless, that isn't exactly the case:

"As humans, of course we are all scared. But this is why we do the uji nyali which forces us to be braver and hold out longer."

Some of you may already be creeped out by the images shown by KPA, while more adventurous humans might be encouraged to go for expeditions on their own.

An-Haq advised new paranormal enthusiasts to be well-equipped with essentials like light sources as well as have a buddy system, and of course to bring an experienced person.

And just so you don't get arrested, don't try to trespass:

"In Singapore, you will need the Singapore Land Authority's approval to go to certain places, so it's best to not trespass."