There was a time when the Singapore government viewed men with long hair unfavourably.

In 1974, an anti-long hair drive called Operation Snip Snip (yes, it really was called that) was carried out in Singapore.

During that time, men with long hair (i.e. hair below the collar, covering the ears, forehead and eyelashes) were seen as untidy and deviant, potentially disrupting social order.

Discriminated against because of long hair

What this entailed was that civil servants who refused to cut their hair short would have their employment terminated.

Posters were also put up around government agencies' offices that stipulated that “males with long hair will have their need attended to last”.

Made to cut hair

Visitors who refused to cut their long hair were also turned away at immigration.

At the Woodlands checkpoint, visitors were made to do quick haircuts at a barber stall nearby:

The music scene was also affected because of this policy on long hair.

Certain music artistes, such as Kitaro and Led Zeppelin, had to cancel their gigs in Singapore because they were not allowed to enter the country unless they had a haircut. 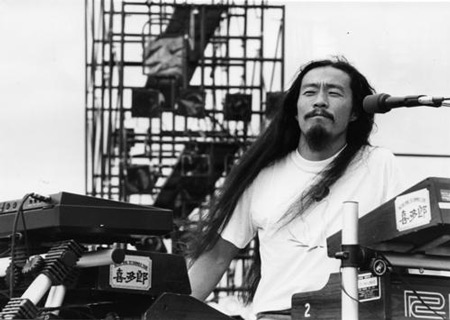 The campaign gradually eased off in the 1980s.

While many probably cannot fathom such a policy today, being aware of the anxieties during that period allows a better grasp of the driving force behind the seemingly strange policy.

During the 1970s, the government was clamping down on different aspects of popular Western culture, as it was perceived to be a negative influence on Singaporeans.

For instance, rock 'n' roll music and pornographic material were banned as the authorities deemed them to be decadent and deviant. 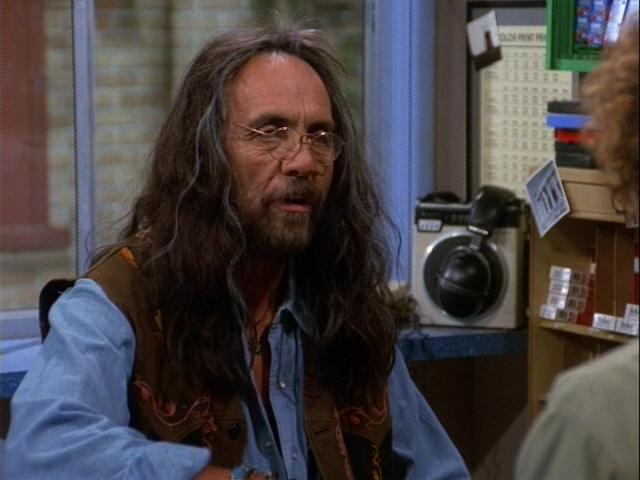 The authorities also disapproved of hippie culture, as it was regarded as a corrupting influence on citizens because of its association with laziness, ill-discipline and drugs.

Men with long hair were also closely associated with the hippie movement, which was why the short hair policy and campaign were enforced.

Operation Snip Snip, while controlling only one small aspect of social order in the 1970s, was part of a wider attempt to control the spread of negative influences.