Singapore could very well be building something that looks straight out of a futuristic Japanese anime series.

What is the future of physical expansion in Singapore?

One high-tech vision for Singapore is to create floating environmentally friendly cities made up of artificial islands in our immediate equatorial ocean.

And this is not mere fantasy.

At the moment, Japanese construction giant Shimizu Corporation has a team working on building a floating city to sustain 50,000 people and more.

What is the structure called?

The super structure is called a "Green Float".

It looks like the Supertree Grove in Gardens By The Bay.

How big is a Green Float?

It is going to be 1km in height.

At that elevation, the temperature will be cooler at 26°C year-round.

It will be constructed in the sea by utilising the buoyancy force of sea water.

The Green Float will house homes at the top, offices in the middle, vegetable farms at the bottom and beaches around it.

Green Floats can be built and combined in an outward expansion of modules. 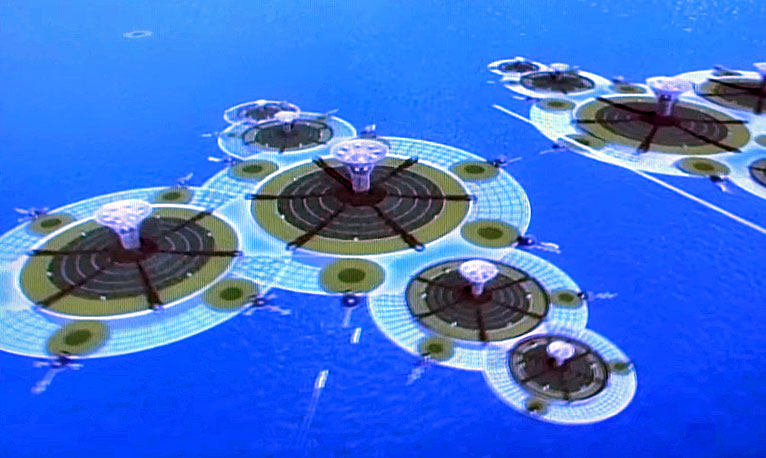 How expandable are Green Floats?

Each Green Float cell is 1km to 3km, a walkable distance across and can grow outwards.

Yes, for the geeks, it does look Mandelbrotian and resembles fractals. 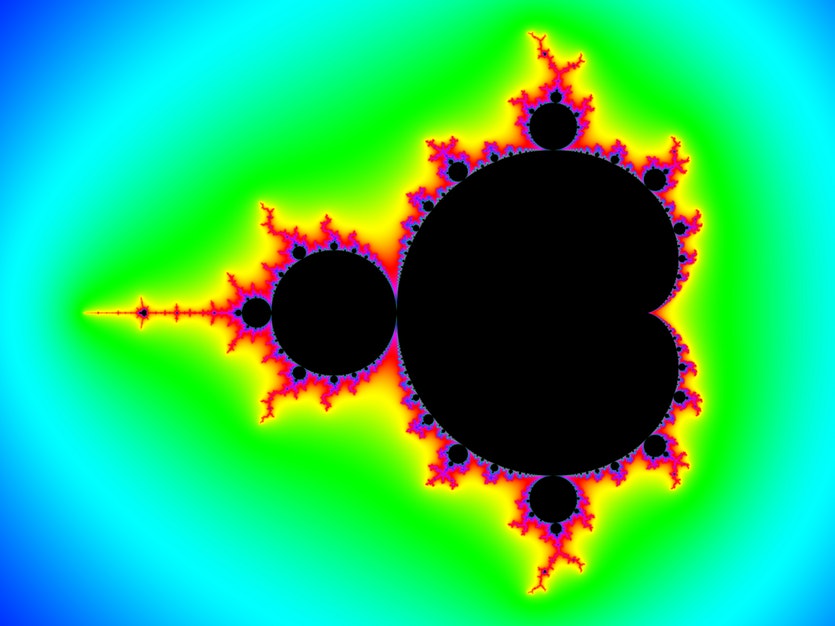 How feasible is it?

The technology is believed to be available.

In 2010, Shimizu Corporation predicted the technology to be feasible in 2025.

The two main issues of the Green Float are utilising solar power and managing waste circulation.

Building a Float would cost the same as reclamation, according to Masaki Takeuchi, a senior architect and project leader at Shimizu Corporation. 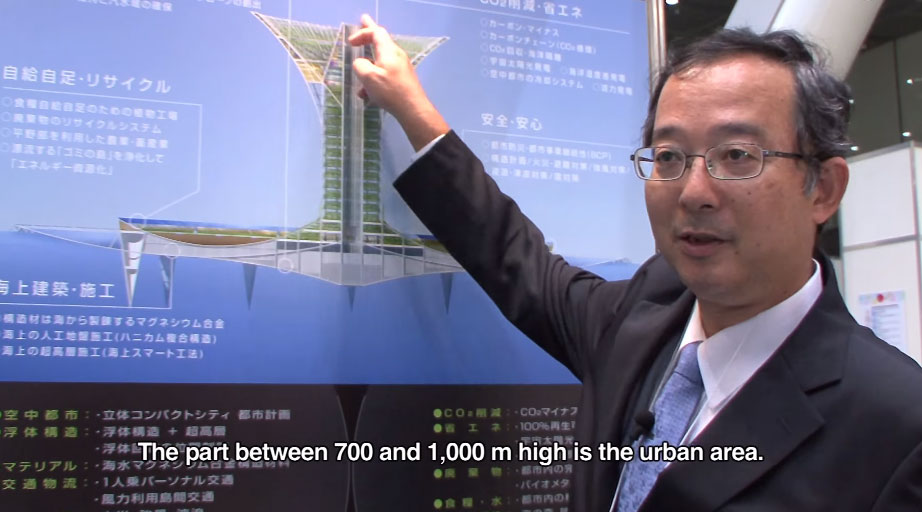 He has been talking about the Green Float since 2010.

Scientists at Shimizu’s Institute of Technology in Tokyo have achieved breakthroughs in creating suitable concrete for structures on the sea.

How durable is a Green Float?

Each Green Float would take about 10 years to construct.

A Green Float will have a 1km-high tower and a base that is 3km in diameter. Once completed, it is expected to last 100 years.

It is also built to float with the ocean current, so it doesn't remain in one place and block out sunlight from penetrating the depths below.

This is a 2010 video by Shimizu Corporation:

How much land does Singapore need?

The projection is based on Singapore's Land Use Plan.

Why is Singapore an ideal location?

Singapore’s calm equatorial waters may be one of the best places in the world for them to construct a Green Float.

How small is Singapore?

Singapore is the 20th-smallest country in the world and the second smallest in Asia.

Singapore has 724km² of surface area, less than half the size of London.

What other options exist to expand land use in Singapore?

The other options include building in the air, such as above roads, canals and existing structures.

Currently, the city of London has projects that have seen additional housing units built on the roof of existing buildings that have been reinforced, potentially expanding the property market without touching existing land.