One of the greatest storytellers in Singapore right now is Lee Bee Wah, the MP for Nee Soon GRC.

And the potency of great storytelling coupled with the limitless creativity of Singaporeans has resulted in one of the greatest short films ever made in Singapore's short history as a nation.

What is going on?

The short film is a visual representation of the anecdote Lee told in Parliament recently: The now-infamous "Si Gui Kia" story about an elderly man and his ingrate of a grandson who keeps asking for money.

This is the video's description:

"美花劇場 (Bee Wah Stories) - 阿公與阿成 (Ah Gong & Ah Seng). Have you been taking things for granted? Have you been ungrateful? LUPSUP presents a heartwarming story of Ah Gong and Ah Seng. Inspired by the musings of Hua Jie."

And it is a video with high quality production.

A tale of an earnest grandfather and an ungrateful grandson

The video begins with a grainy clip of Lee speaking in Parliament, so as to deliberately evoke an old-fashioned nostalgic feeling -- like the Hong Kong movies of yore.

It subsequently cuts to an elderly man playing with his grandchild -- the titular "Ah Gong" and "Ah Seng" of Lee's story, while she continues to narrate in the background.

In depicting Ah Seng's growth to adulthood and the lengths to which his grandfather is willing to go in order to save him money, the video extensively contrasts bright scenes with dim ones, and overlays the sequence with a melancholic soundtrack, so as to play up the emotional drama for all its worth. 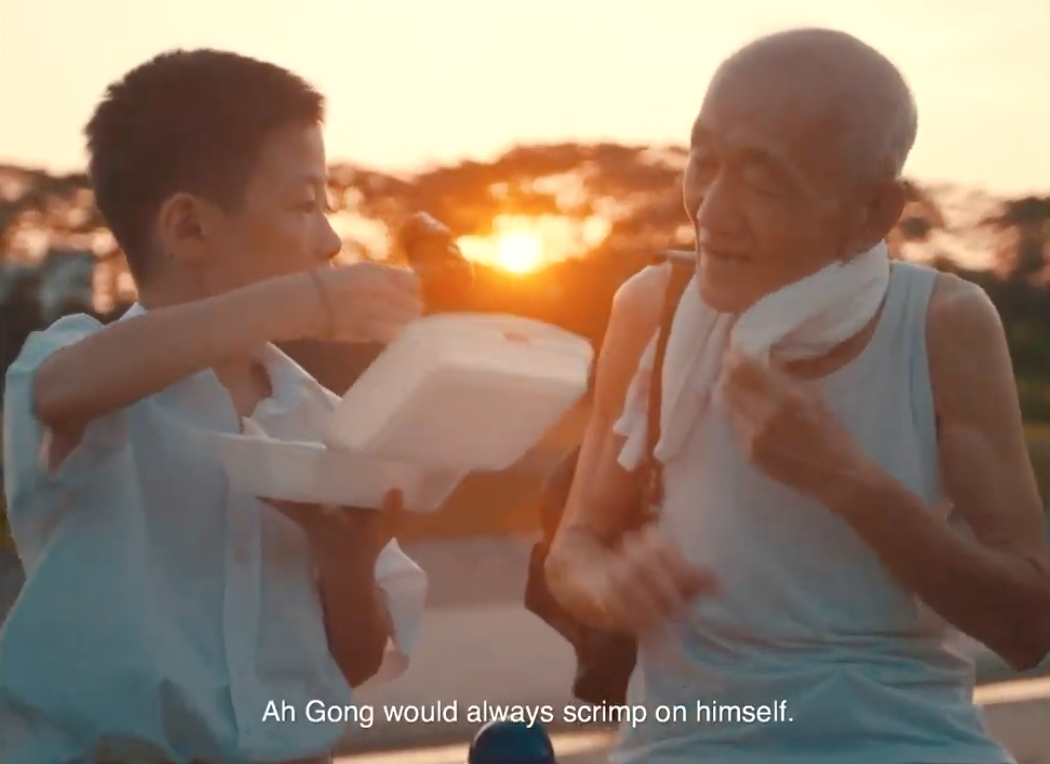 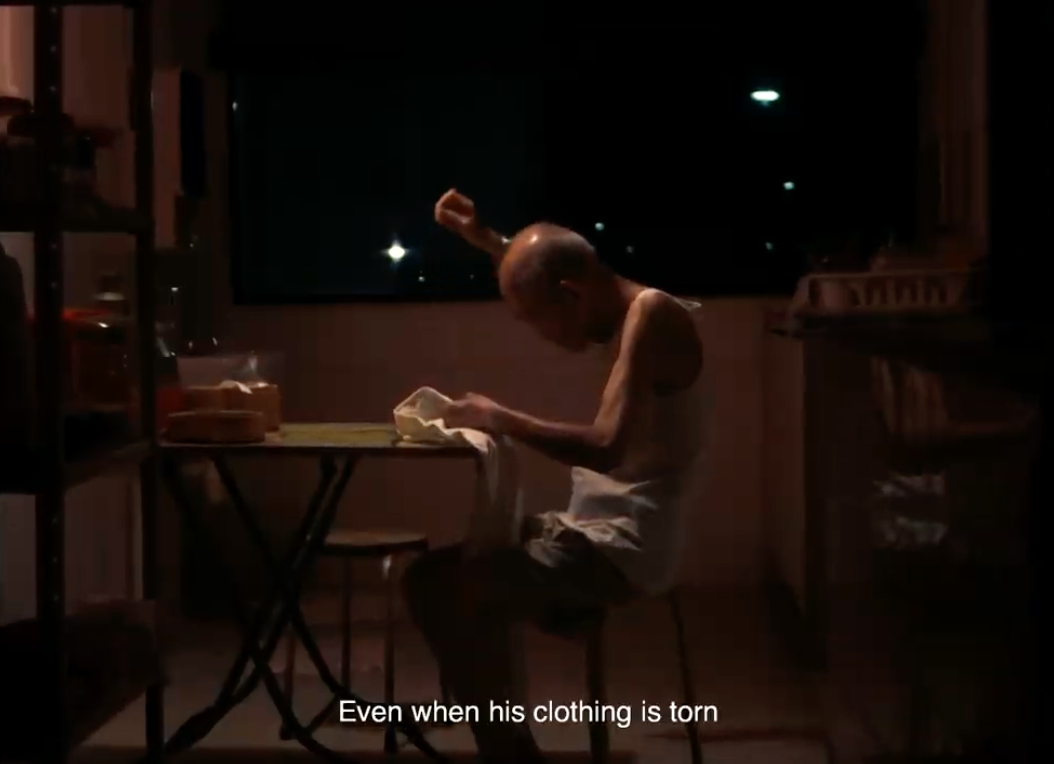 The video climaxes with Lee's "Si Gui Kia" phrase uttered by Ah Gong himself -- complete with anguished cries and furious finger-pointing at Ah Seng for demanding more money from him.

At its conclusion, the video cuts to black with the following phrase written in Traditional Chinese:

Who is the creator?

But if they sound familiar, that's because they are also the brains behind amazing videos such as the SMRT CEO Conversion Course in May 2018:

As well as a video poking fun at fake news in Singapore in April 2018:

And the epic Korean movie trailer of the 38 Oxley Road family feud in July 2017: