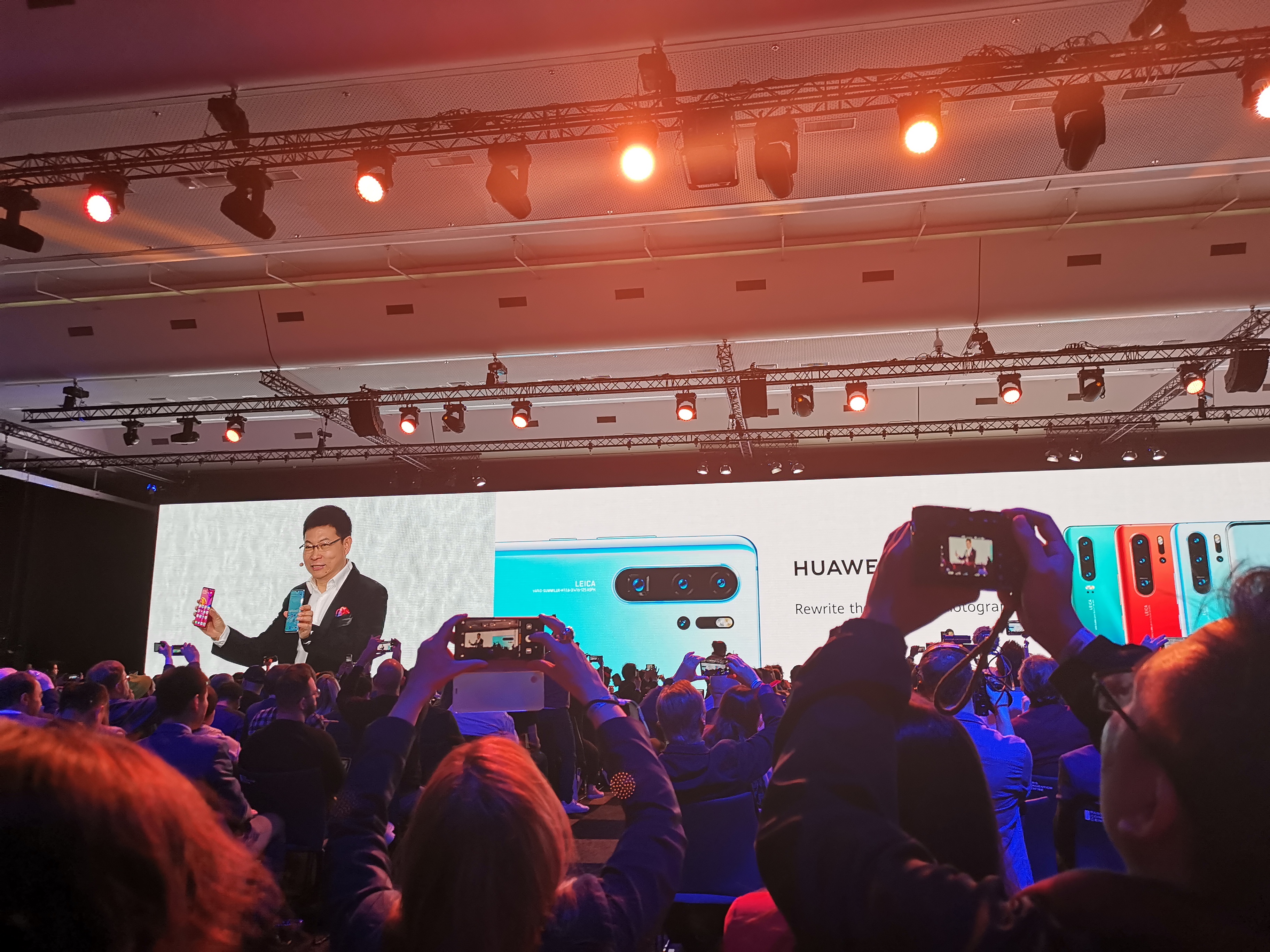 Here's all you need to know about this P30 series.

The P30 series will be coming to Singapore in three colours next month - Breathing Crystal, Classic Black and Aurora. 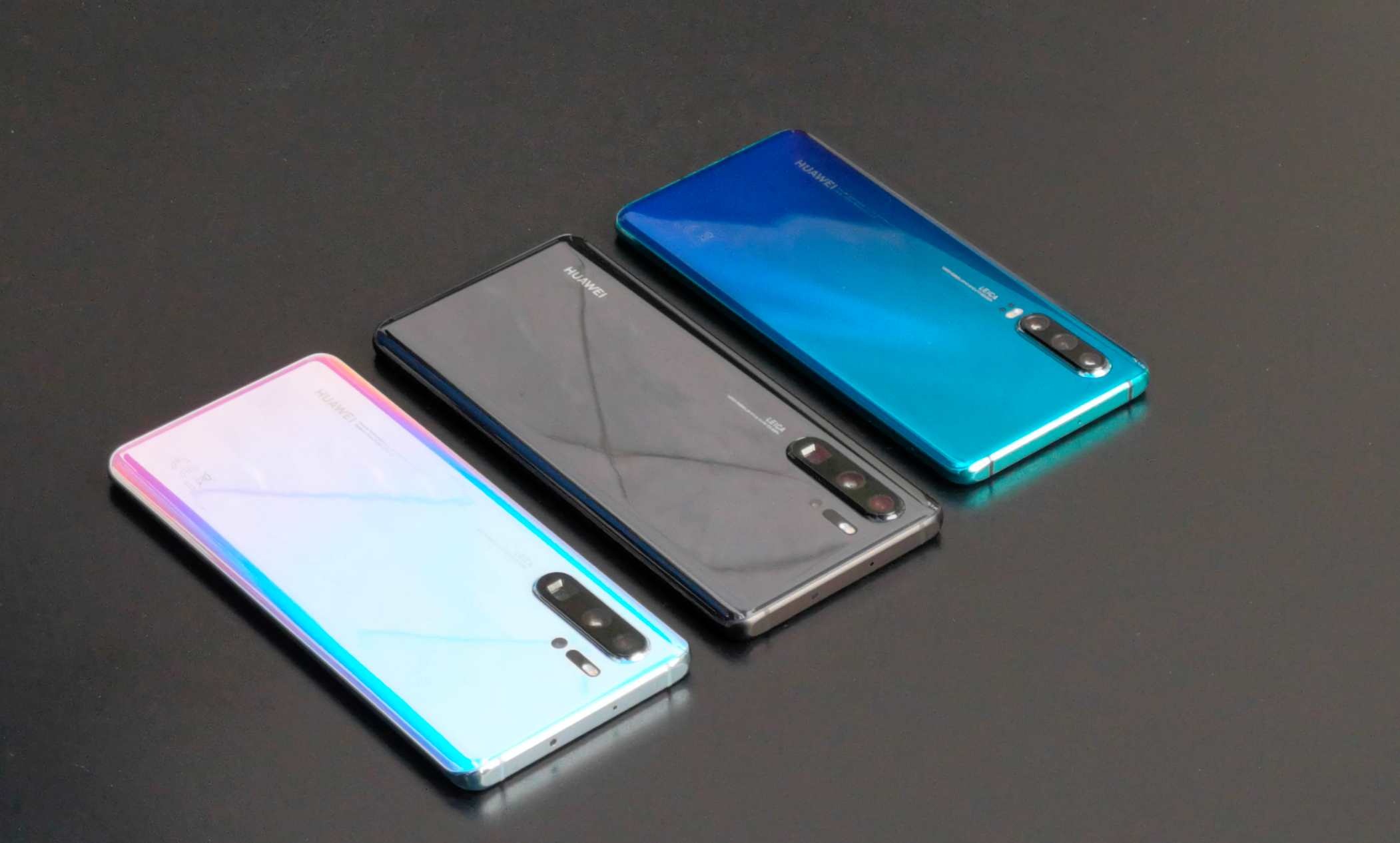 There are also two other colours for the P series, Amber Sunrise and Pearl White, which are not coming to Singapore. Yet.

P30 has a 32MP front camera and three back cameras  - a 40MP main camera with a 1/1.7 inch SuperSpectrum Sensor, a 16MP ultra-wide angle camera and a 8MP telephoto camera.

Another thing to look forward for P30 Pro is a multi-view recording function which is said to be available in a few weeks' time. 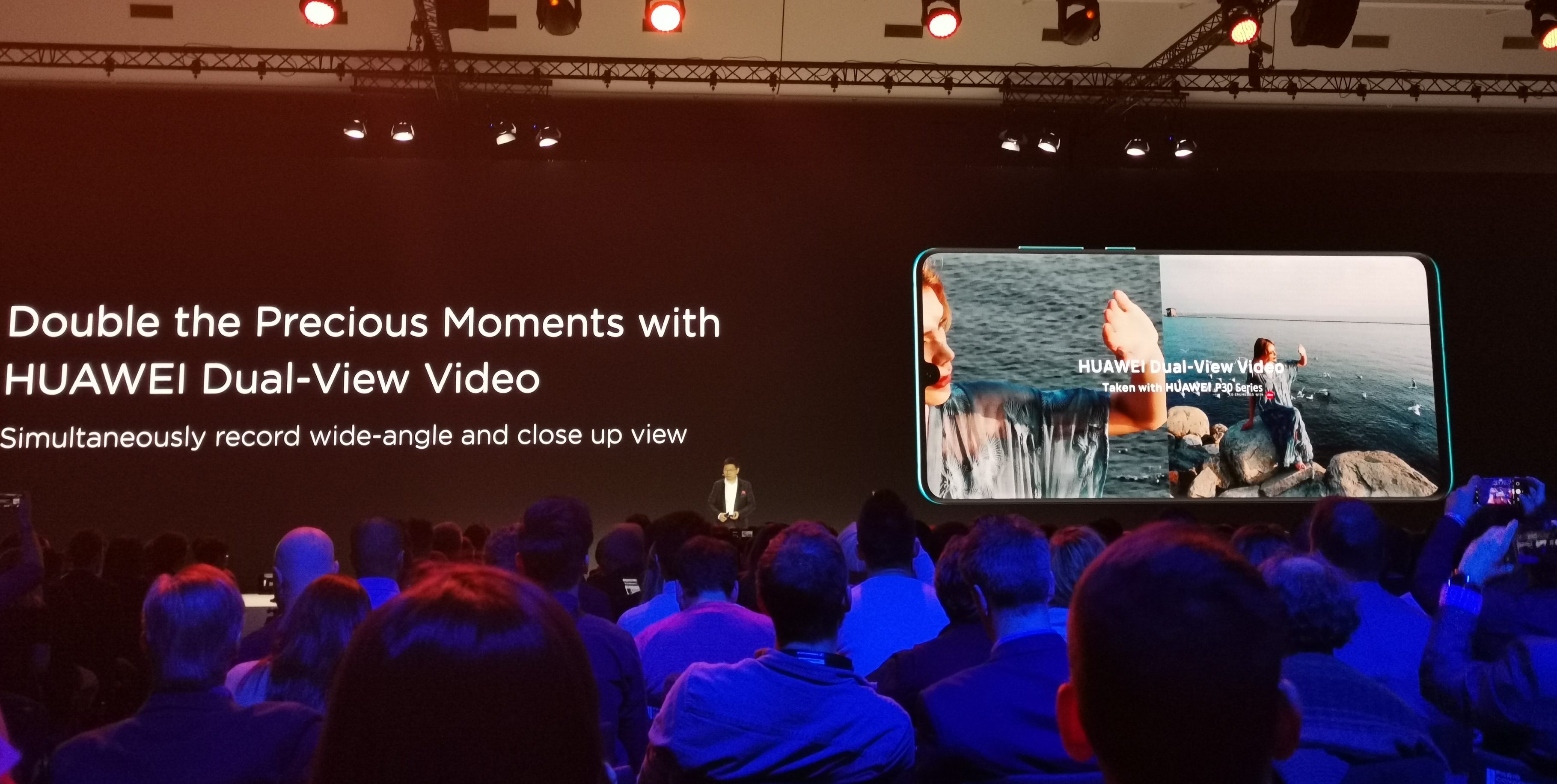 Both runs on the Android 9 Pie OS, and comes with a Kirin 980 processor.

The P30 has 128GB of storage, with the ability to expand to 256GB with the use of a nano memory card.

The P30 Pro comes with 256GB of storage, with the ability to expand up to 256GB with nano memory card.

Both phones have an 8GB RAM.

Preorders start tomorrow (March 27) via any local telecommunication operators or the Huawei store on Lazada.

The P30 Pro Aurora version with 512GB storage will only be available on Lazada, it will cost S$1,698.

Huawei is also giving out a gift set worth up to S$470 for every purchase of the P30 series at VivoCity on April 6 and 7, while stocks last.

You can take a look at the new phones here: