A pair of Singapore buildings are once again in the international spotlight after a photo producing a cool illusion was posted on the global Reddit community.

The /r/mildlyinteresting subreddit had a photo of the Gateway buildings located in Bugis, which is once again getting noticed due to its strikingly unique architecture.

The subreddit is a forum that is dedicated to things which are, well, mildly interesting.

Users usually post images of novel and trivial things, ranging from a woman in the window reading the book called A Woman in the Window, to intricate ancient keyholes.

Enter mildly interested redditor, u/ChiefChalupa, who posted a photo of the Gateway buildings with the caption, “this building looks paper-thin from this angle”.

The photo can be seen here:

The Gateway are a pair of 37-storey complex comprising two buildings -- Gateway East and Gateway West.

Both towers are built in trapezoidal shapes, which causes them to appear "paper-thin" when they are viewed from certain angles.

And it's this optical illusion that is befuddling Reddit users: 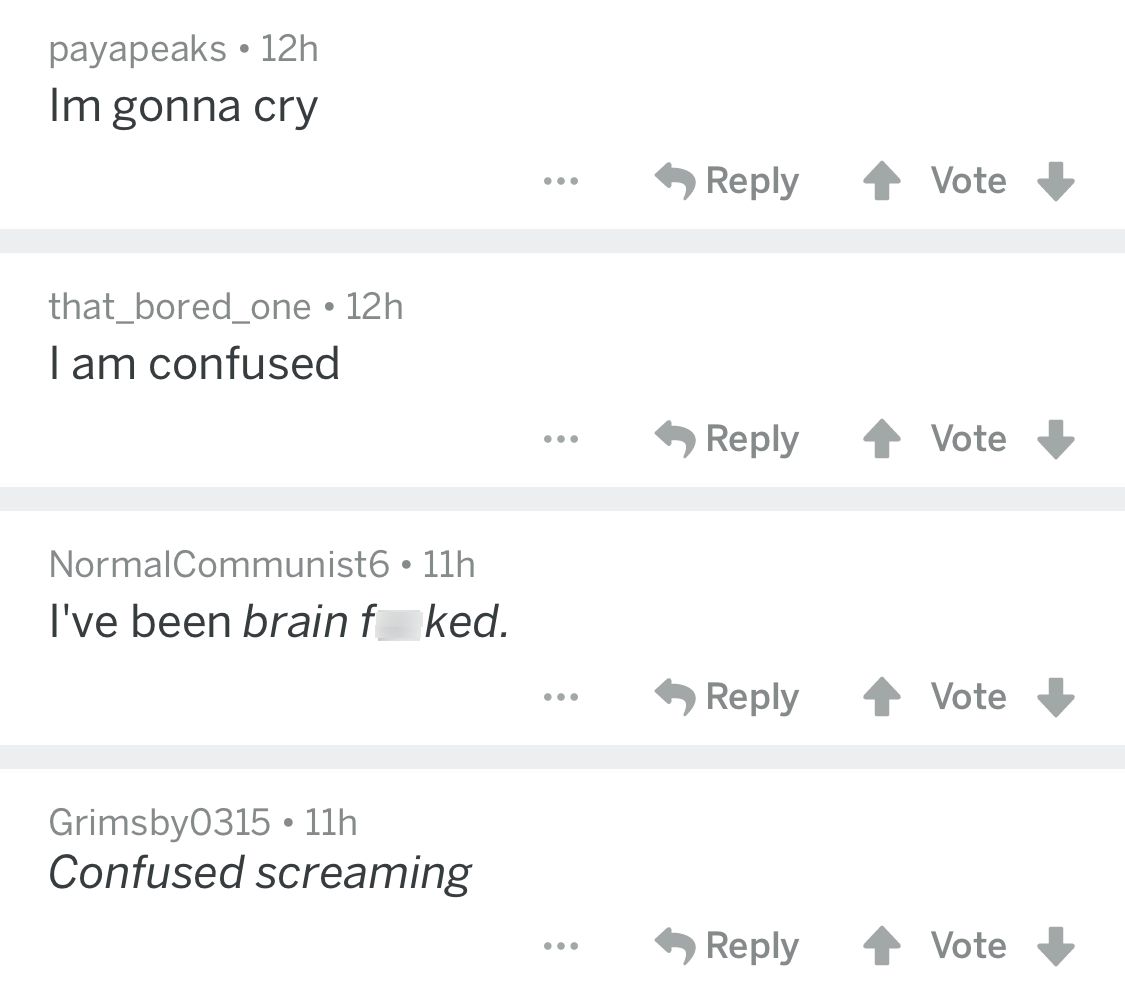 Apparently, some commenters also thought they have the illusion all figured out:

Are we all stuck in The Truman Show?

Claiming that "nothing is real", some even made references to a popular movie from the 90s:

A few commenters, however, were more interested in the maintenance of the building: 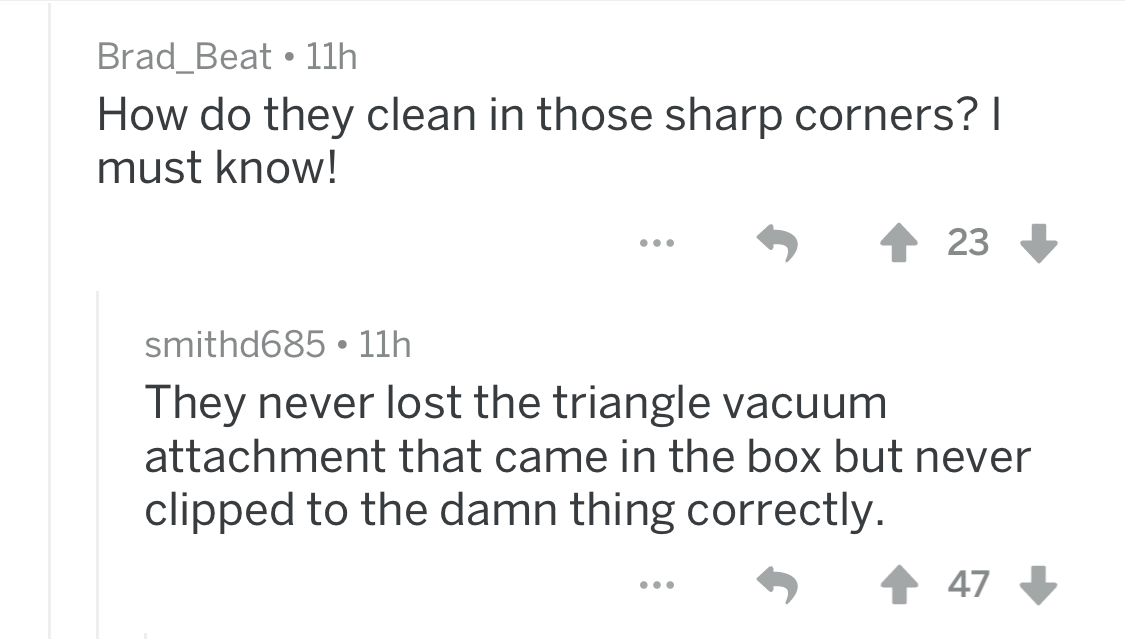 If you’re curious, this is what the corners look like from the inside:

Designed by a world-famous architect

Completed in 1990, The Gateway is located along Beach Road, across from other famous skyscrapers such as the DUO Tower and Parkview Square -- otherwise known as the Batman Building.

It was designed by I. M. Pei, the world-famous architect who also designed the Louvre Pyramid in Paris and the OCBC Centre in Singapore.